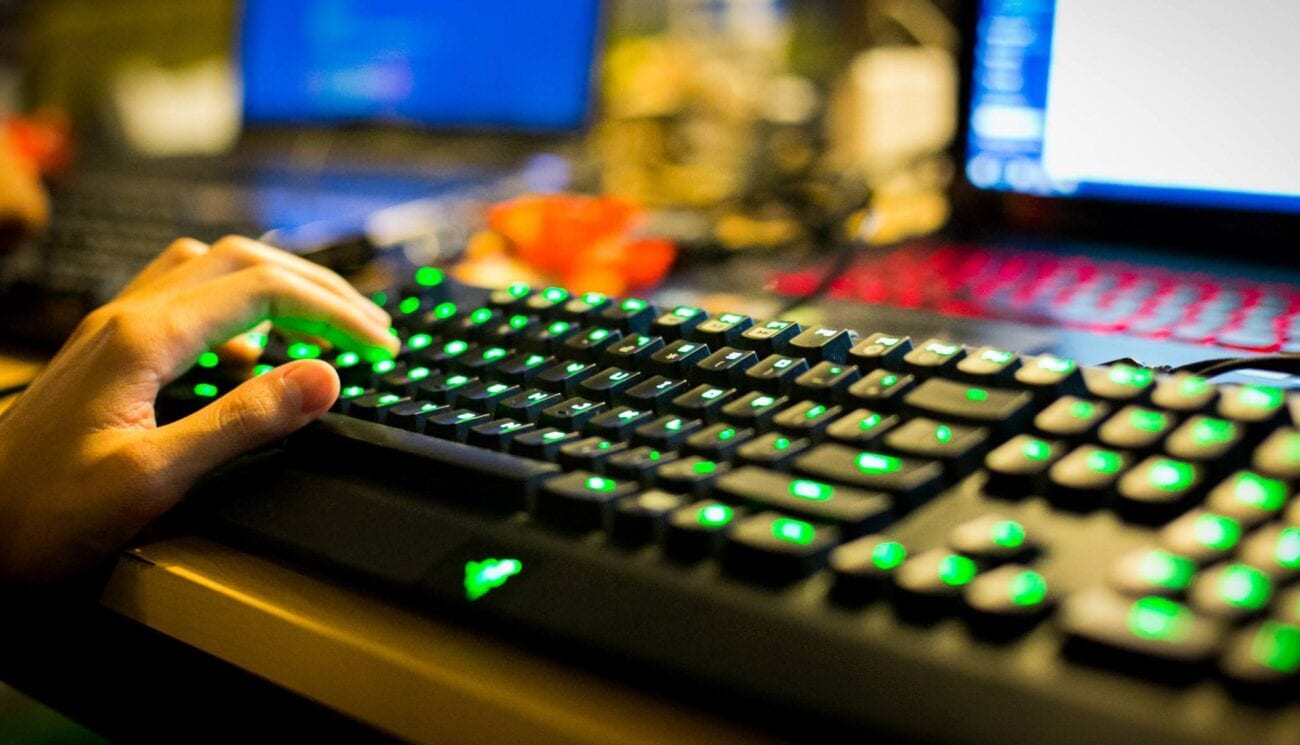 Online gaming is where it’s at: The best websites full of games to enjoy

It’s the 21st century. Video games are no longer nerdy, nor are they even cool – they’re simply a fact of life just like texting on cell phones and watching TV shows. Everyone takes part to an extent whether they want to admit it or not.

Thanks to the pandemic, online gaming has become even hotter than it was before 2020. However, sometimes it can be hard to know where to go to find games to play. The world of gaming can feel spread out and complicated at times. So, we’ve compiled our favorite places to go looking for a new way to pass our free time.

Here are our recommendations on which websites to visit if you’re looking to get your game on, whether it’s to purchase a game or to find out if you want to play a certain game. 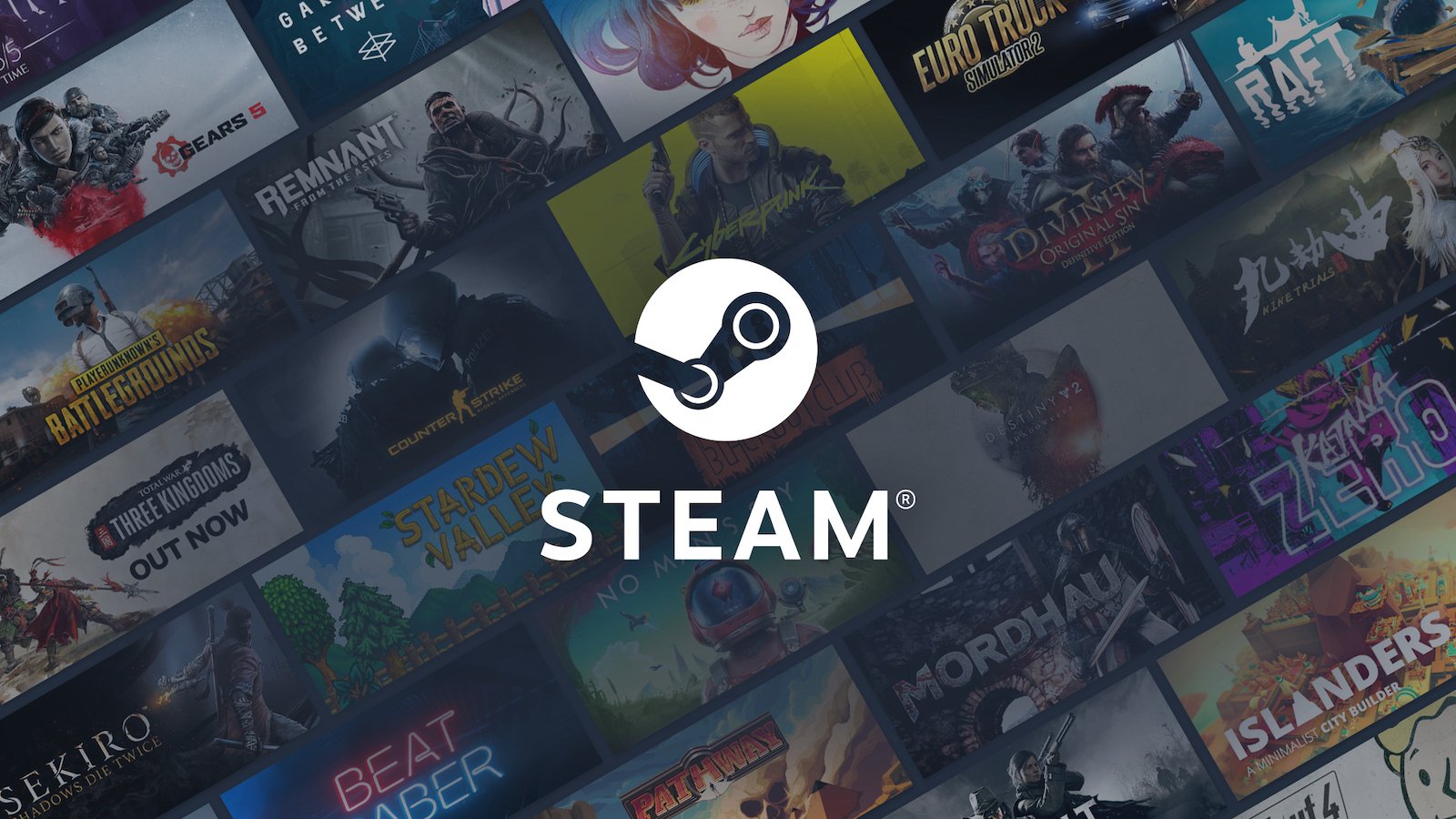 Steam is usually the go-to website for all things PC gaming. The range of games they have is enormous because not only do they sell most AAA titles that are available for PC, but they also have a slew of indie games that are absolute gems.

There are also a whole bunch of free games available for download on Steam, though more often than not it’s a case of you-get-what-you-pay-for when it comes to those titles. It isn’t difficult to get your game on Steam so sometimes these games are buggy or even unfinished. 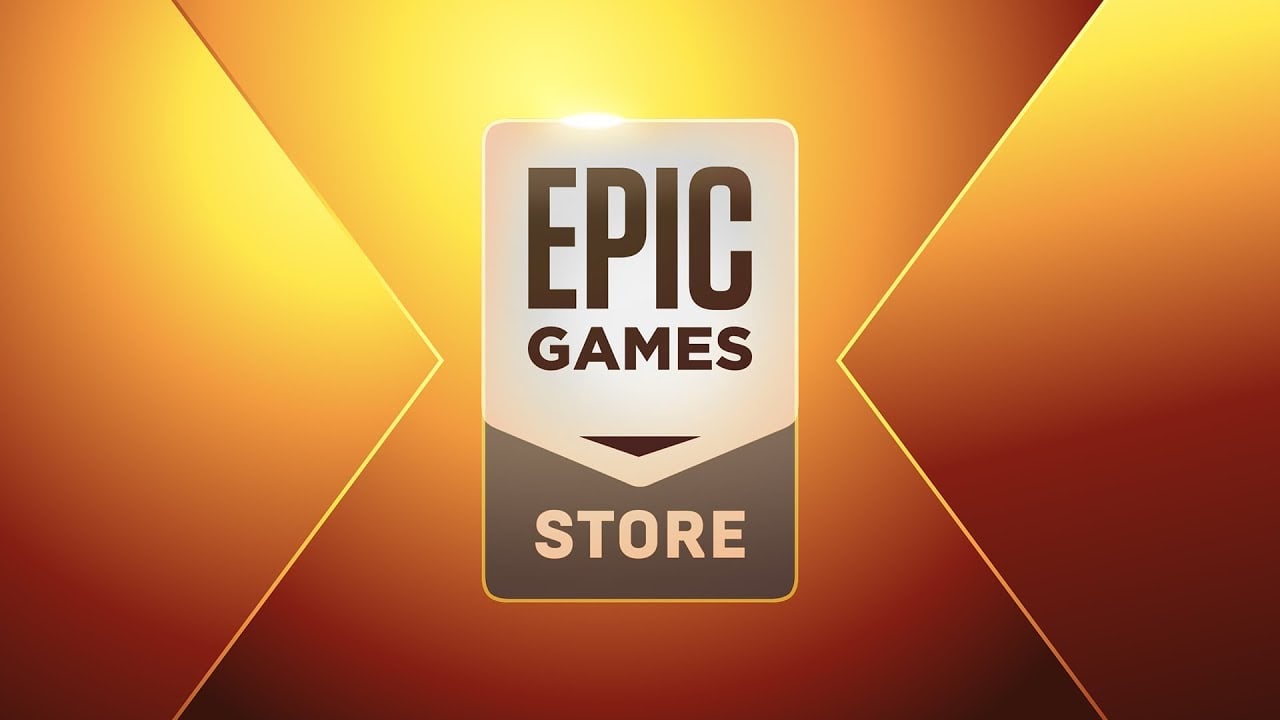 Steam was practically the only gaming website for a long time. However, Epic Games, the development company that brought Fortnite into the world joined in on the game selling market a few years ago. They occasionally get exclusive rights to sell AAA games, which means that every once in a while they’ll have a highly anticipated game that Steam doesn’t.

Epic Games is a great gaming website to utilize because they often give games away for free, but unlike the free games on Steam these ones are often worth getting excited about. They’re usually AAA games that are multiple years old or well-made indie games looking for a bigger audience.

Previous games that have been given away on Epic Games include Civilization 6, Cities Skylines, and Tropico 5. 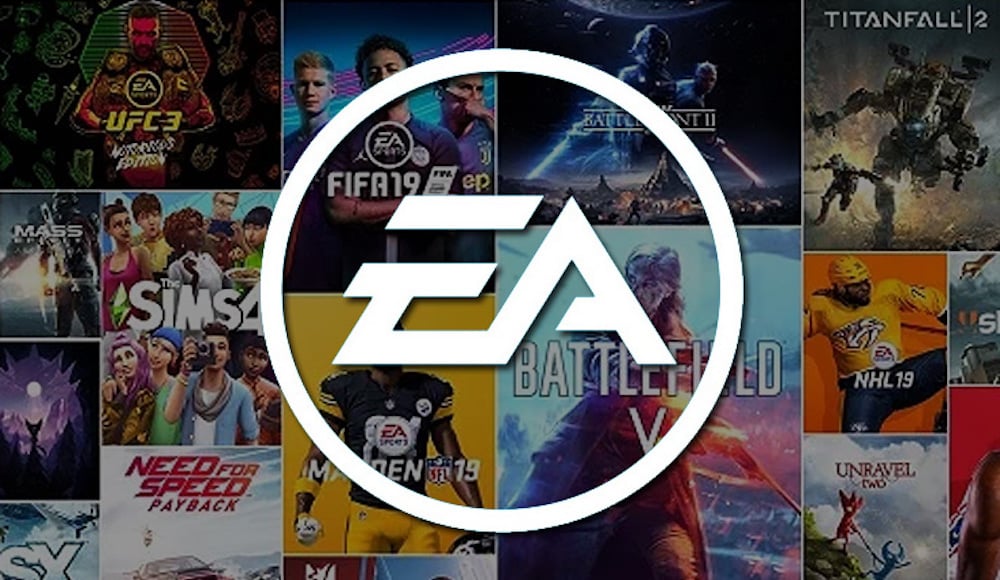 Electronic Arts is a game development company, so unsurprisingly their website only sells their games. However, the prolific company has a lot of popular titles including a number of Star Wars games, the Sims series including Sims 4, and sports games like Madden or FIFA.

If you’re into shooter games EA also has the free game Apex Legends.

EA also has a number of free games – mostly mobile games – for you to peruse on their site. Since they’re a AAA development company their free games are usually still good quality, but often have in-game purchases & microtransactions. 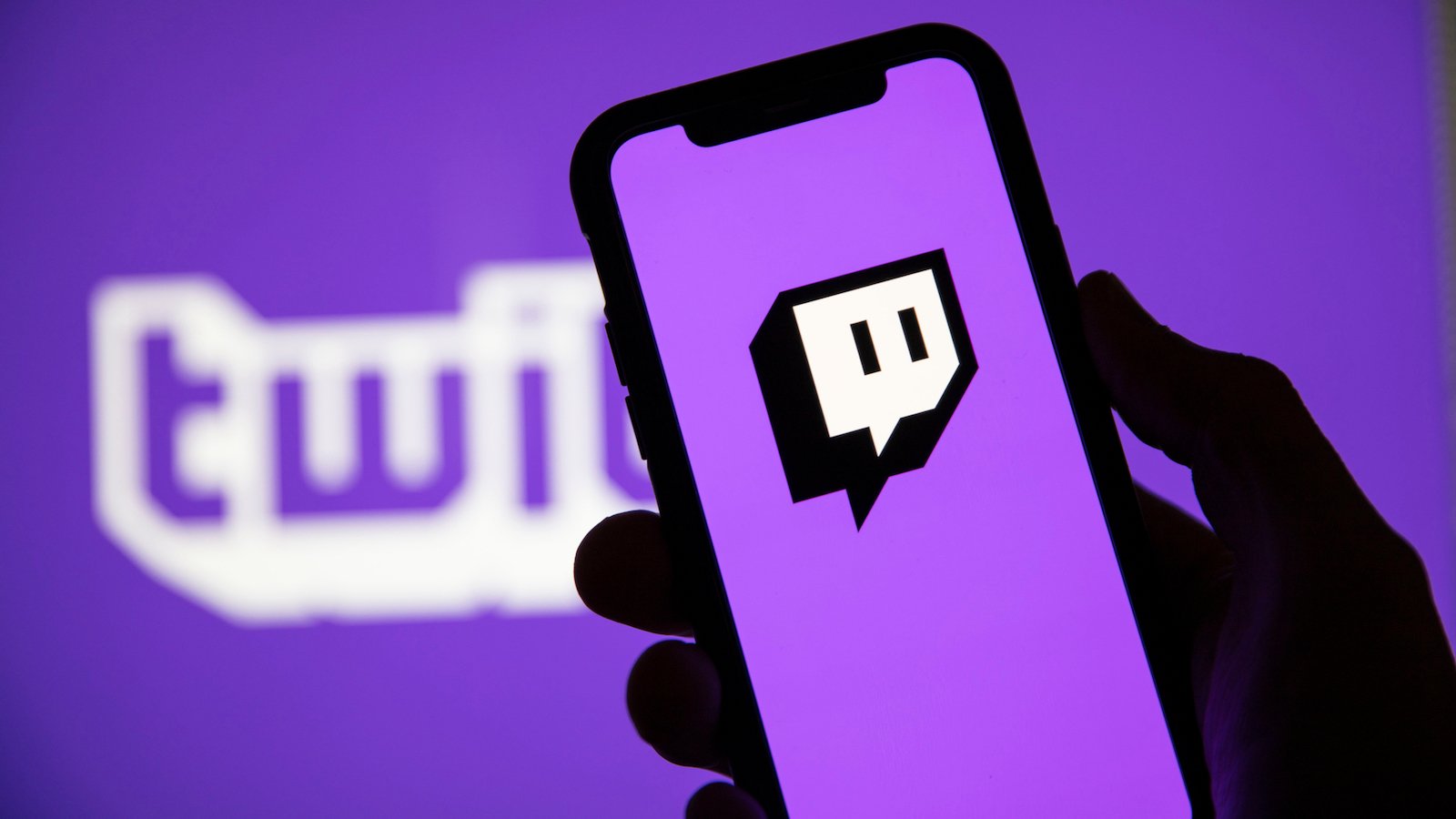 Twitch isn’t really where you go to buy games, but it can be a phenomenal way to check out games for free to see if an expensive game is worth your while – or to discover new titles.

Watching live streams of other people playing games means being able to see how a game works in real-time without edits. YouTube videos can also be useful, but sometimes editing can make a game look like it functions far differently than it actually does, which is why we recommend Twitch.

Once you find a game that’s calling your name it’s time to go out and figure out which of the above sites you can buy it from. 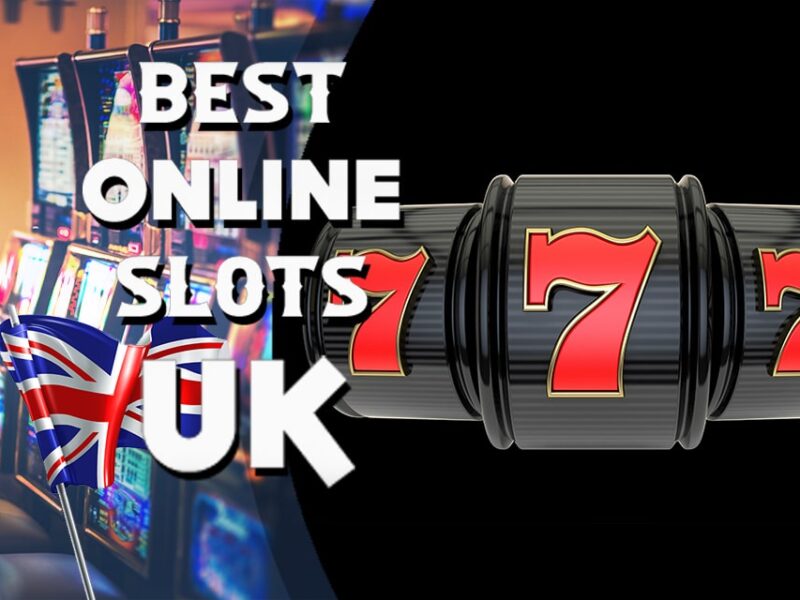