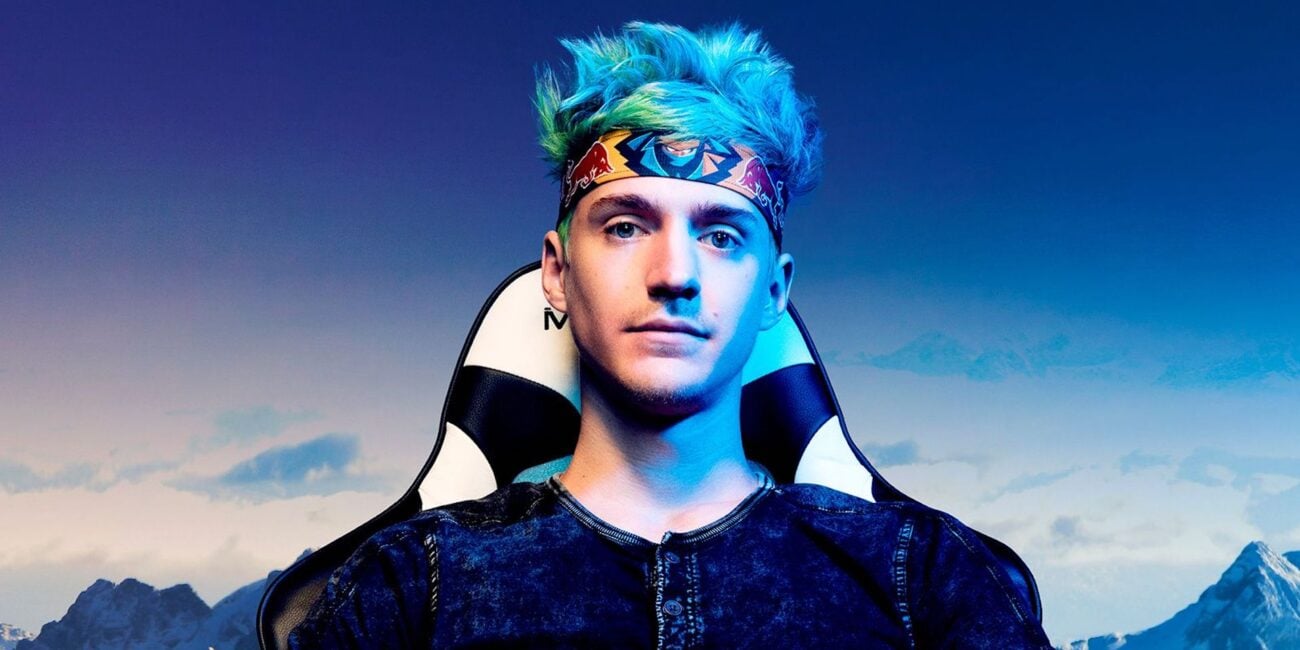 The name Ninja is synonymous with the game Fortnite. If you don’t know what Fornite is, then that’s okay. It’s a popular battle royale game, meaning it’s 1 vs. all in a winner takes all battle. While battle royale has never been exclusive to Fortnite, it popularized the game mode. Now classic video games like Call of Duty have a battle royale mode, even new games like Apex Legends center around the game modes.

Like millions of other YouTubers benefiting from simply streaming their video games, Ninja rose to power streaming his Fortnite games on Twitch and YouTube. While he is known for his Fortnite stream, he actually started with PUBG. He’s still nowhere near the top gaming YouTuber PewDiePie, but he is the most followed Twitch Streamer.

All this success with Fortnite has had positive effects on Ninja’s net worth. According to Celebrity Net Worth, he continues to bring millions of dollars, amounting to a $25 million net worth. He’s achieved his massive net worth not just through streaming but multiple revenue streams. Let’s take at all the ways Ninja acquired his net worth. 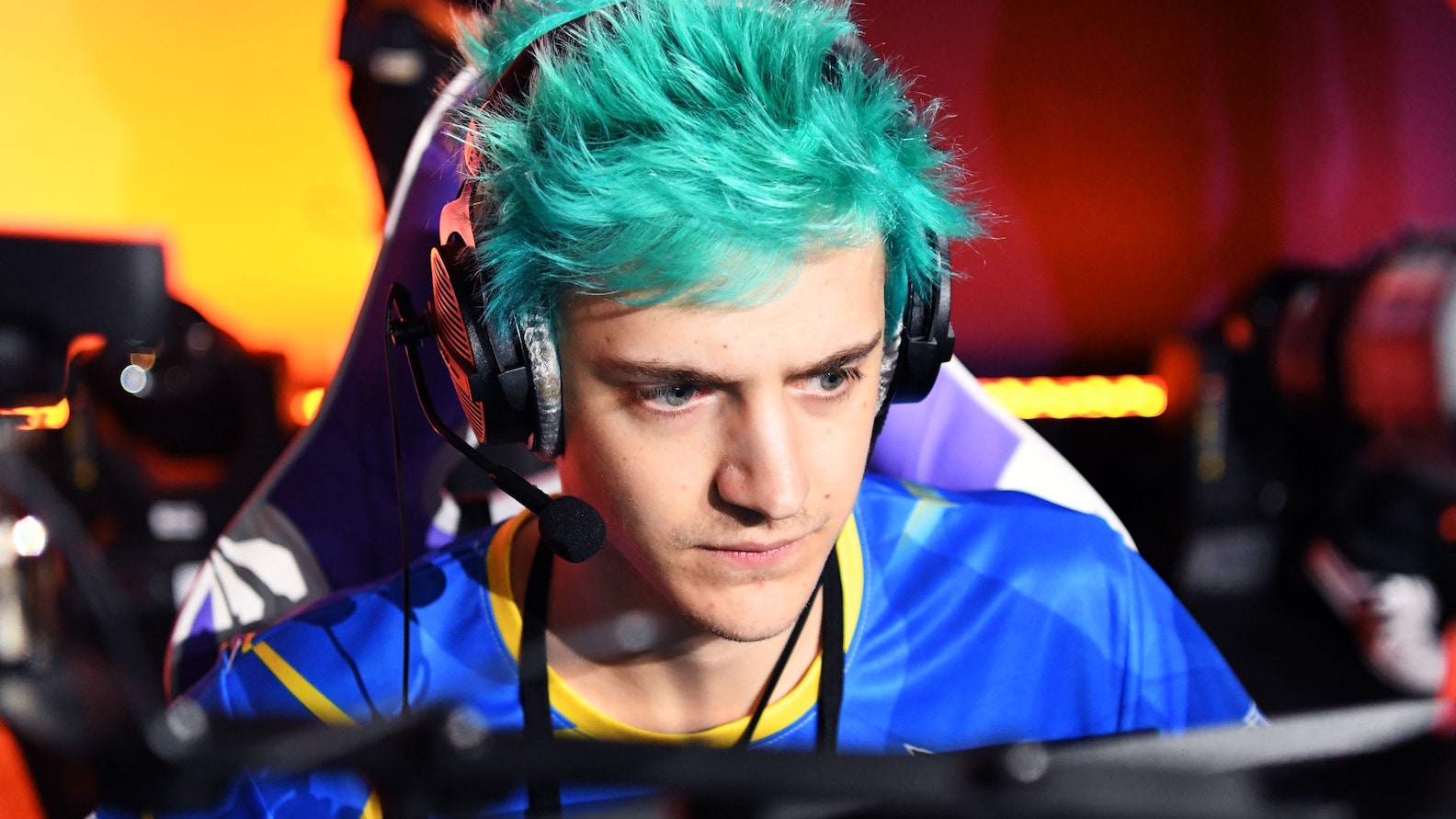 According to Ninja, he makes about $500,000 per month from Twitch from both paid and non-paying subscribers. He hasn’t released a figure from YouTube, but based on other channels with similar numbers; we can estimate he makes roughly the same from Twitch. Between both platforms, Ninja makes roughly $12 million a year just from streaming. That’s about half his $25 million net worth.

YouTube has a straightforward model to pay YouTubers. The site uses CPM or cost per thousand viewers. However, Twitch runs off subscriptions and donations to a streamer. Ninja offers three tiers: a $5 a month, $10 a month, and $25 a month tier. The different tiers come with a variety of benefits, but the ultimate one is ad-free viewing. Viewers can also give donations to Ninja and have their username appear in-stream. 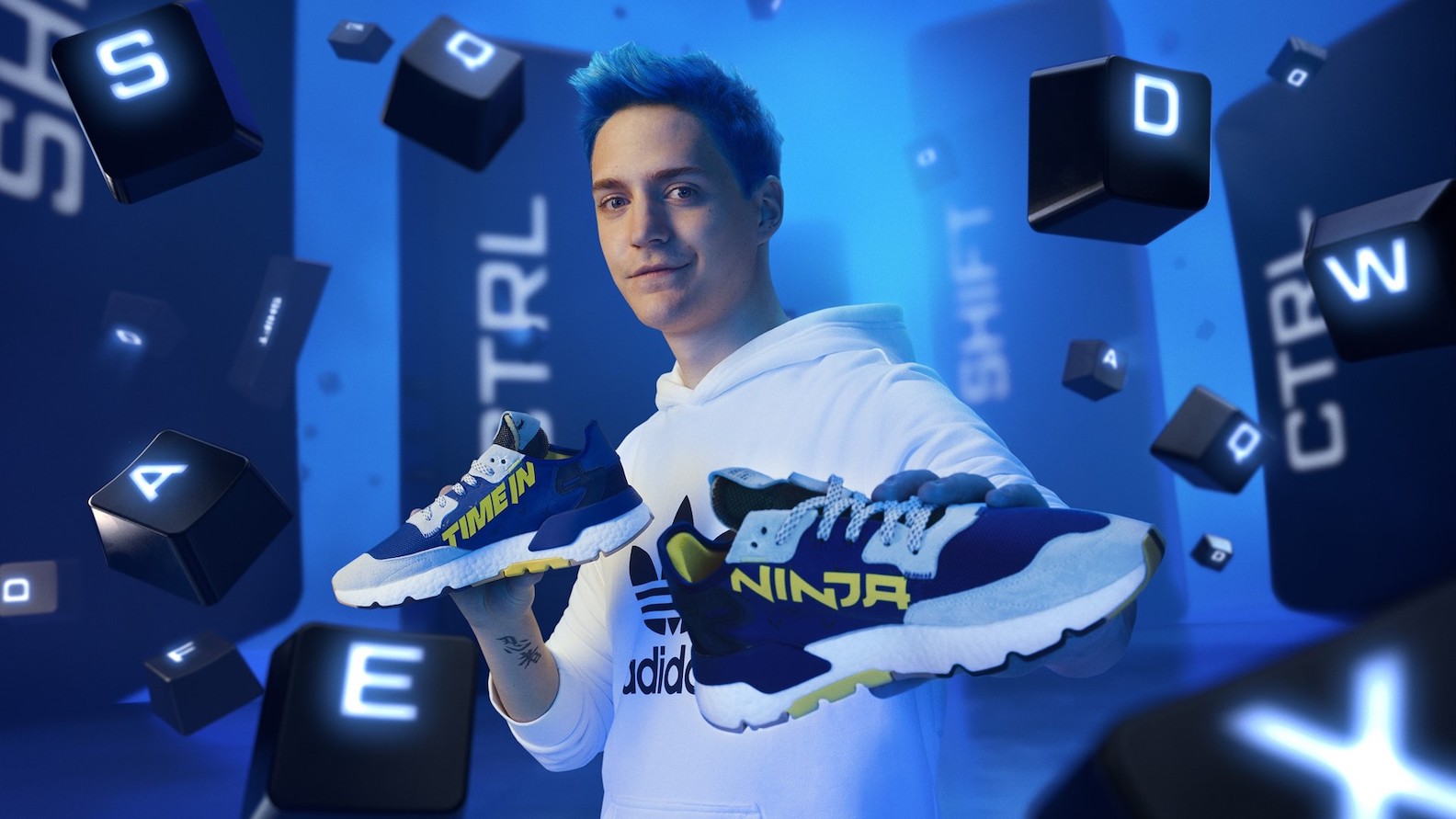 According to Techie+ Gamer, Ninja earns $3.5 million a year from endorsements and sponsorships. Most notably, he’s been in commercials with Samsung and the NFL. He also has endorsements from Uber Eats, Red Bull, and Budweiser. Red Bull outfitted Ninja with $20,000 worth of equipment to stream his games with, and Uber Eats allows him to hand out coupon codes to fans.

His biggest sponsorship came from an apparel deal with Adidas. The total figure hasn’t been released, but Ninja was the brand’s first pro gamer. In the past, Adidas has done deals with teams but never with an individual gamer. The team deals can cost upward of a billion dollars. While Ninja is a household name, we don’t imagine him making anything near sports superstars like Cristiano Ronaldo, who makes nearly $200 million. 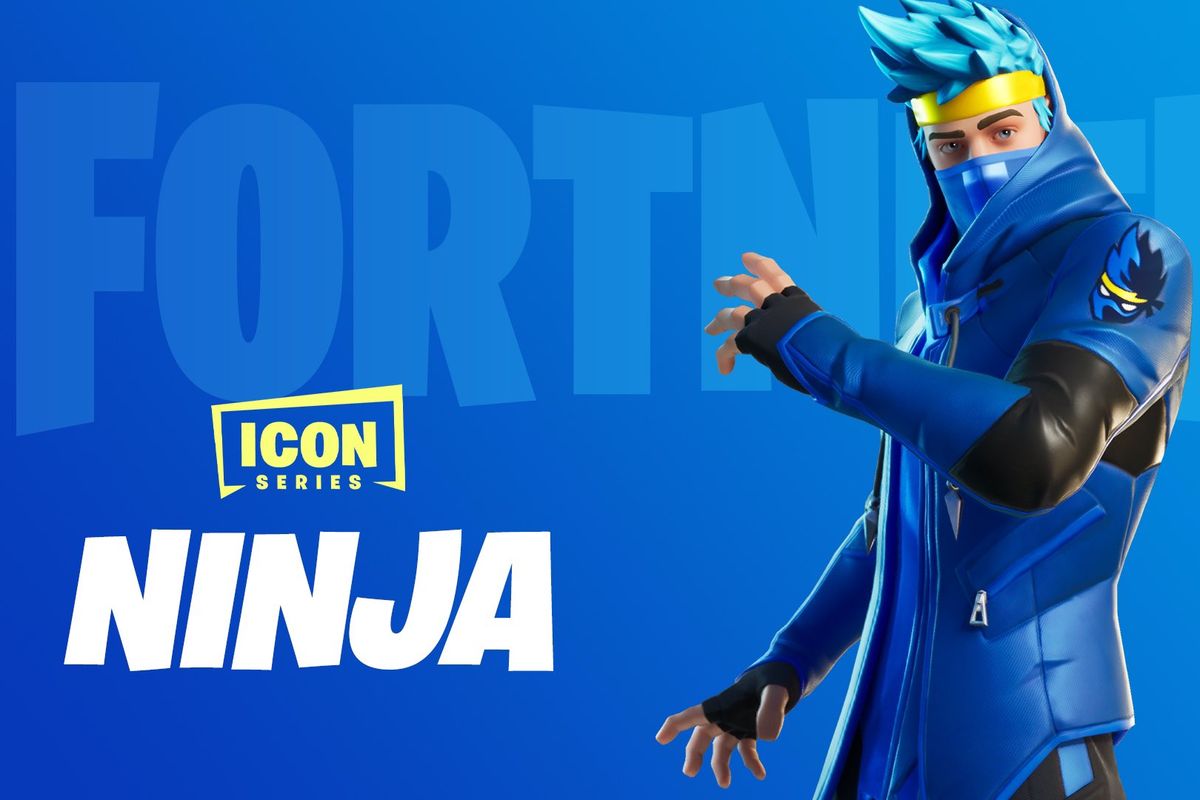 Ninja also has his own merch store linked to his Twitch Channel. The store averages out to about $48 an item. It’s his biggest direct revenue stream, but we can’t find any info on how much business it generates. He’s also released a book and graphic novel. He even has his very own Fortnite skin.

We couldn’t find figures on how many of each have been sold, but the Fortnite skin cost around $15, his book costs $20, and his graphic novel is about $16. We assume he makes a small percentage on each item sold. 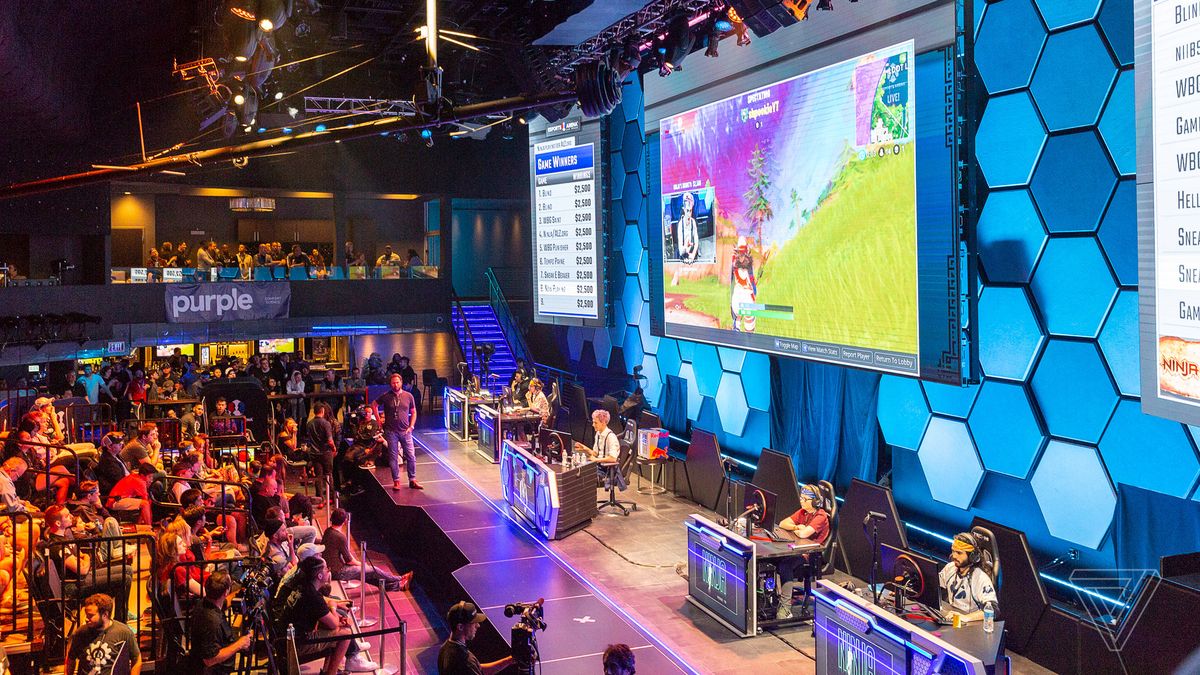 Ninja’s revenue from gaming events depends on his role. If he’s hosting the event, then he is making a salary. As a competitor, he only makes money if he wins. He can make money through different sponsorships for the tournaments he plays in, but the bigger payouts are if he wins. The Fortnite Tournament Ninja hosted and played in in 2020 had a $400,000 cash prize.