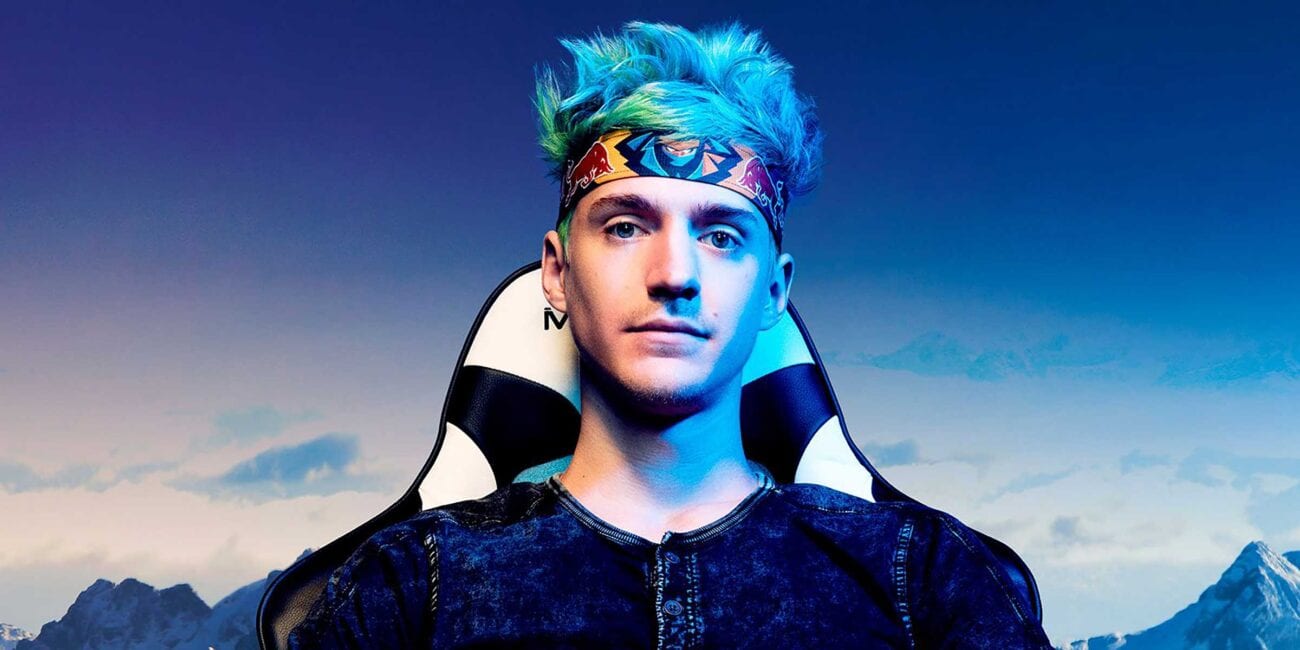 Ninja’s ‘Mixer’ contract is broken: Where you can stream him now

Dedicated fans of professional gaming have endured a lot of unnecessary stress over the past year involving one of America’s most popular streamers – Tyler “Ninja” Blevins.

In case you’re still unaware of Ninja or his exploits in the world of live streaming content, the young multi-millionaire has been one of the most sought after talents in gaming. But recently his contract was broken, and panic ensued as fans demanded the answers to the all-important question: “where can we stream Ninja now?” 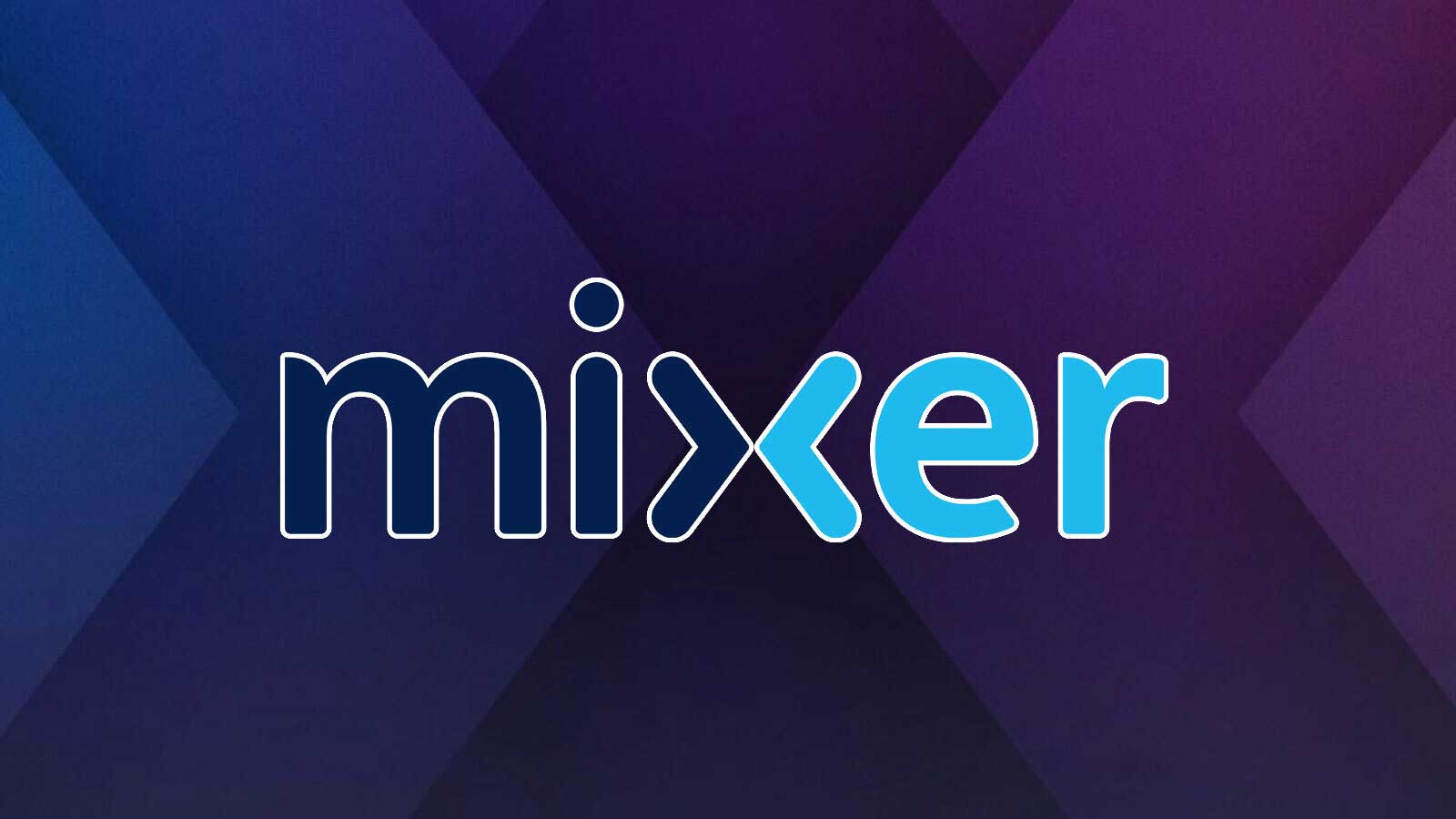 A history of Ninja and Mixer

Once the most popular streamer on the Amazon-owned streaming platform Twitch, Tyler “Ninja” Blevins made headlines around the world after becoming one of the best talents to sign with Microsoft’s competing platform – Mixer.

Launching in 2016, Microsoft’s Mixer was not unknown to the growing industry of streaming platforms, but always appeared to lag behind the rest, unable to gain or maintain a competitive number of streamers or viewers.

When August 2019 rolled around, they pulled out all the stops in an attempt to make a break for the front of the pack. They were able to lure Ninja away from Twitch with a lucrative contract that offered a multi-year deal somewhere in the range of $25 million to $30 million dollars. So why is Ninja’s contract broken not a year later? 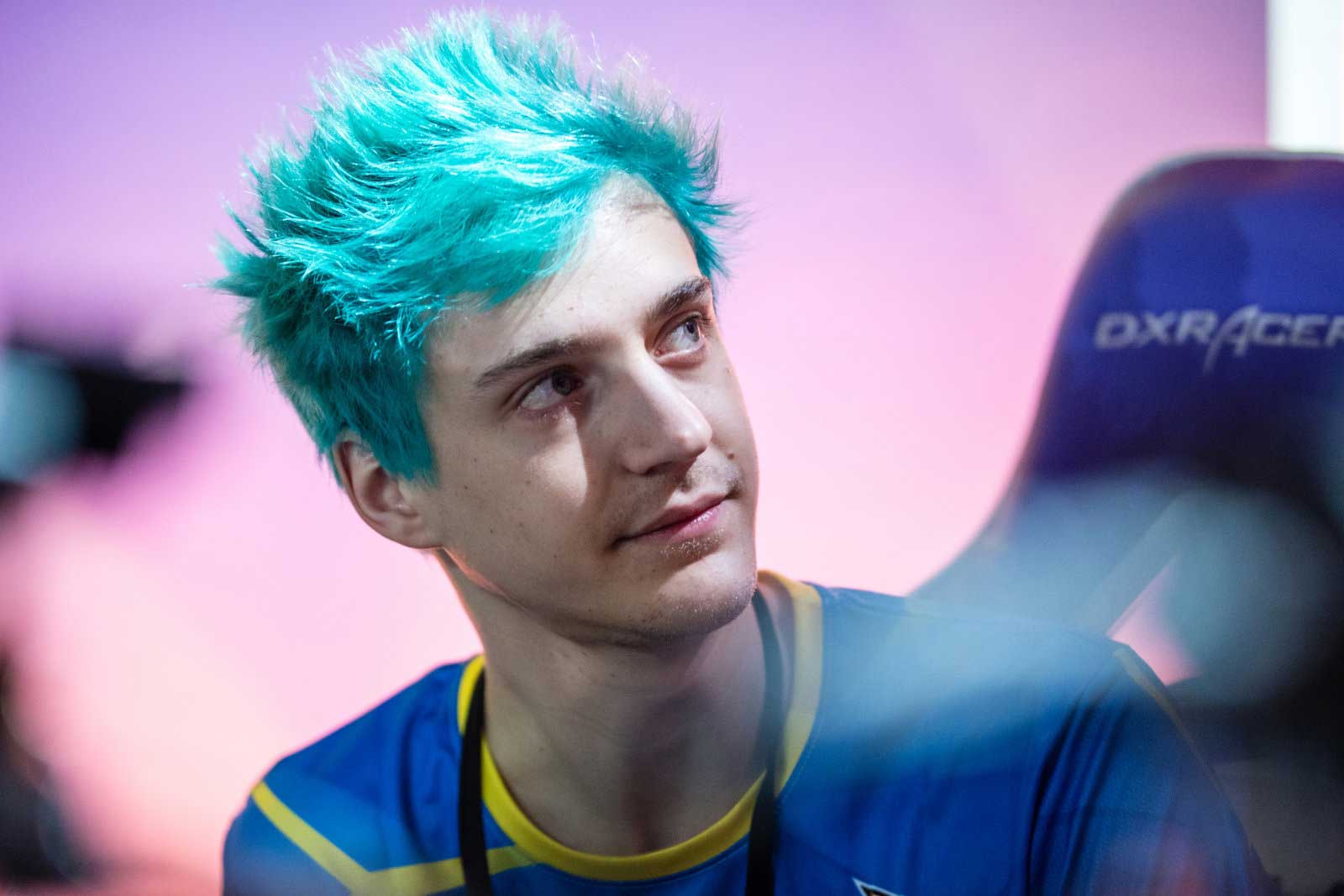 Ninja not in Mixer’s future

A little less than a year after Ninja’s famous move, Mixer made an announcement that came as abrupt and unprecedented to the streaming community: they weren’t going to be a part of it anymore – at least not at the front end.

On June 22 of this year, Mixer announced they were closing the operations side that dealt with the live streaming community, and instead, would be involved in a deal with a slightly more successful streaming platform – Facebook Gaming. 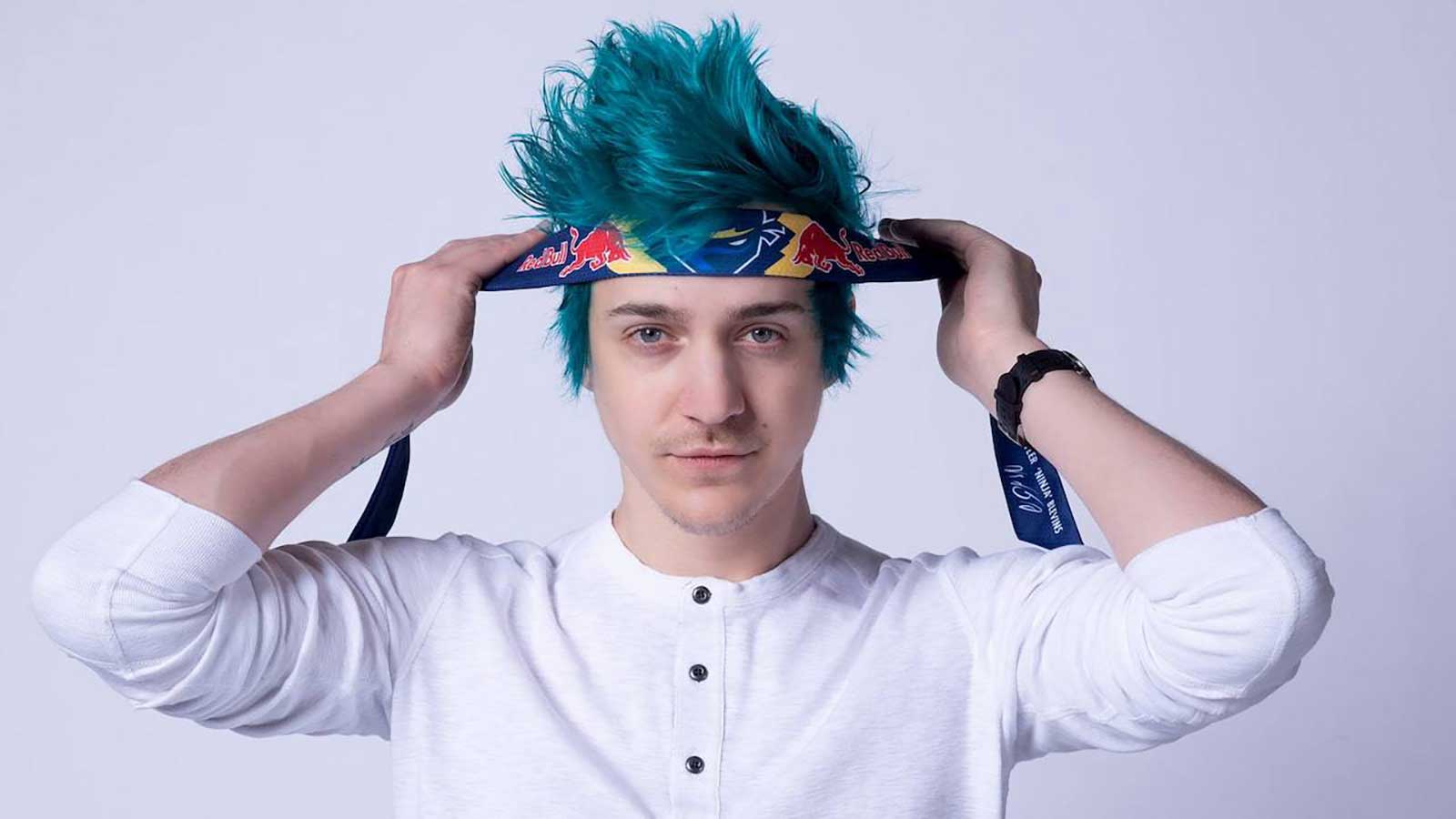 Unable to compete with the record number of streamers participating on platforms like Youtube Gaming, Facebook Gaming, and especially Twitch, Mixer made a last-ditch effort for survival. With Facebook’s global social presence now launching a dedicated interface for streamers, it seemed a match made in heaven for the two to partner.

Mixer tried to facilitate a seamless transition, actually helping its users switch over to Facebook Gaming. The company has also been enthusiastically promoting the merger since it was officially revealed. One of the biggest pieces of this transition involved the uncertain futures of some of Mixer’s biggest stars, those who helped the site garner its modest attention – like Ninja. 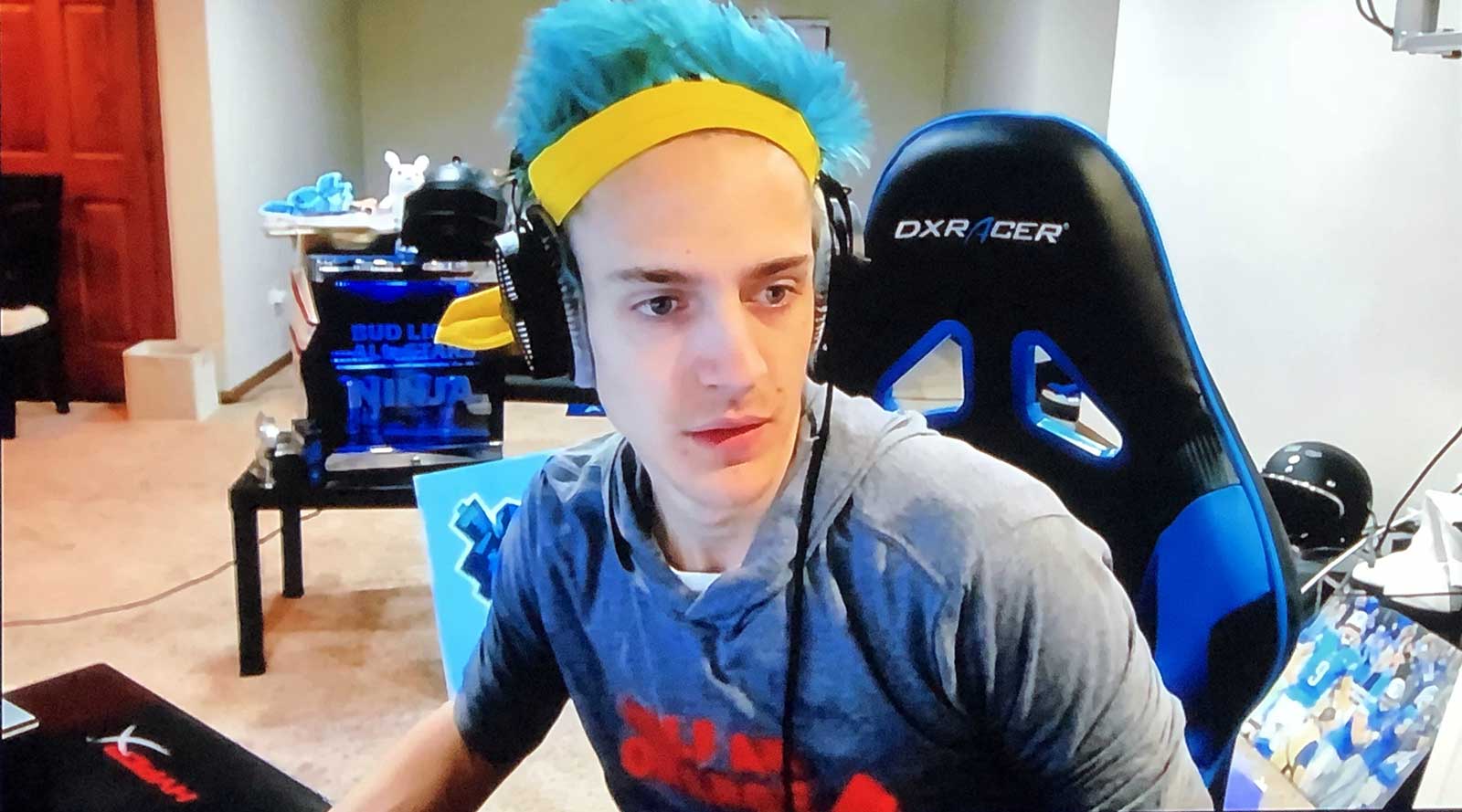 Ninja sneaks out of Mixer contract

Ninja and another popular streamer who took the mistimed journey to Mixer – Michael “Shroud” Grzesiek – are now out of their contracts. Reportedly, the two were given a choice by Mixer whether or not to be a part of transition to Facebook; we know with confidence how they responded to that offer.

According to esports consultant Rod Breslau, Facebook Gaming made “an insane offer” for Ninja to stay on with their platform, at reportedly double what he was given in his original Mixer contract. 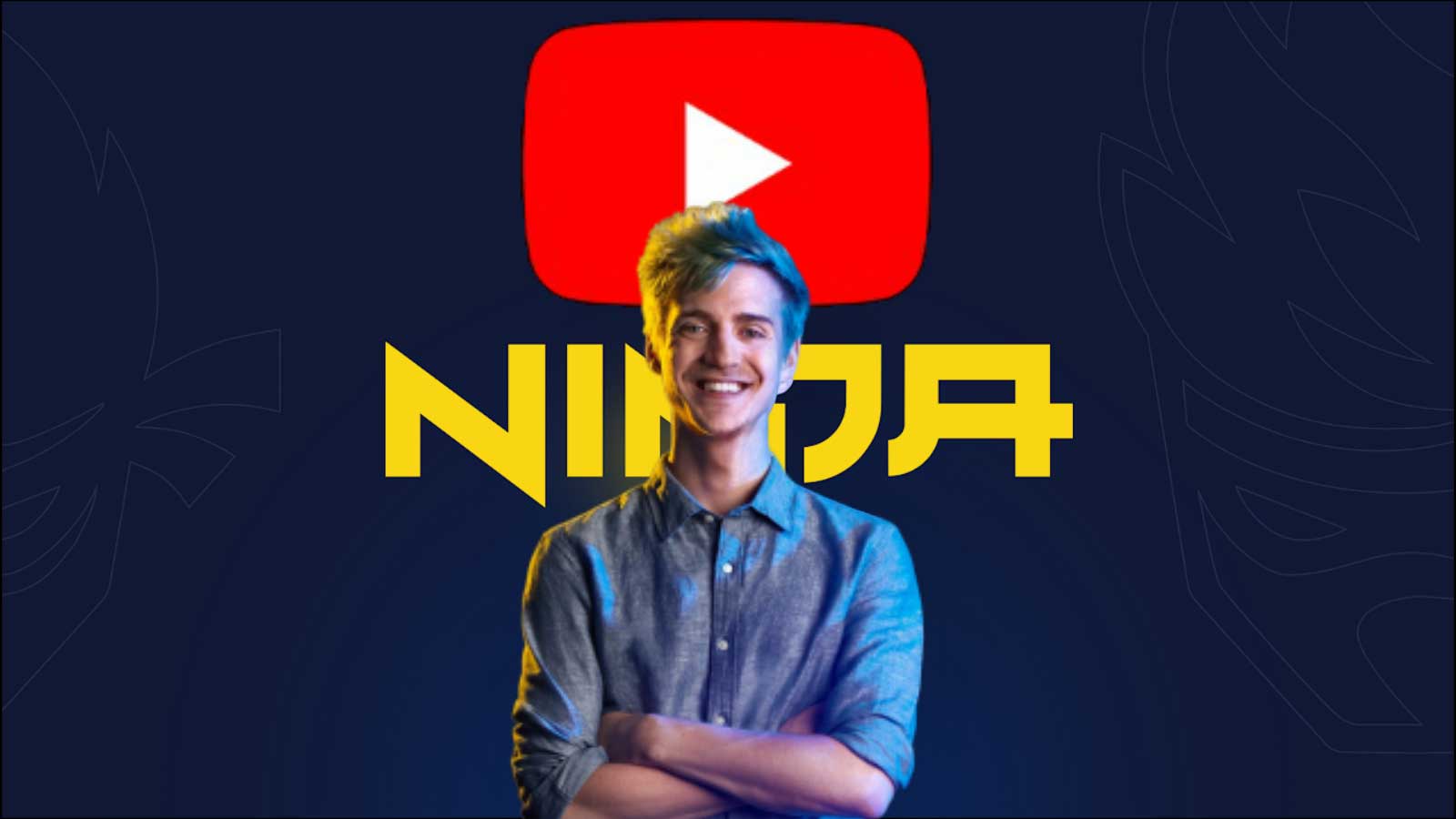 Ninja responded with a resounding “no,” forcing Mixer to buy him out of his contract at around $30 million. In an ironic twist, the loss of Ninja’s platform may have made him even richer than before. Ninja has received his payout and is now a free agent with the option of moving to whatever streaming company he desires.

For his loyal army of viewers, Ninja tweeted “I have some decisions to make” about his future and is thinking about “you all” – his fans – as he makes them. 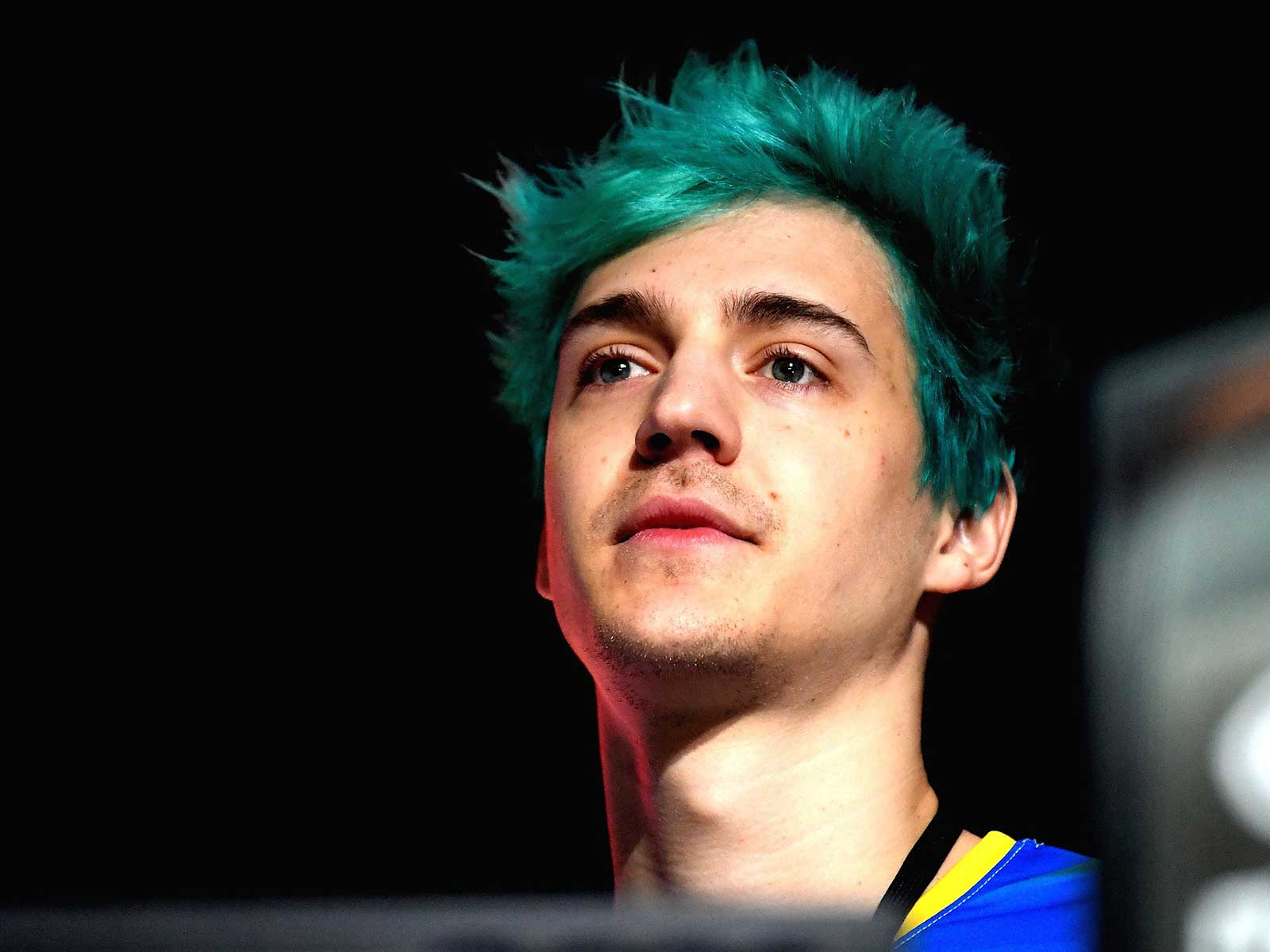 Where you can stream Ninja now

In the past week, the gaming world was stunned when Ninja finally announced the new home for his live streaming would be one of the most iconic content creation platforms to date – Youtube.

Ninja streamed himself playing the popular game Fortnite on his own personal channel to the surprise of his fans. The New York Times reported that at one point, more than 160,000 people tuned-in to watch the livestream. 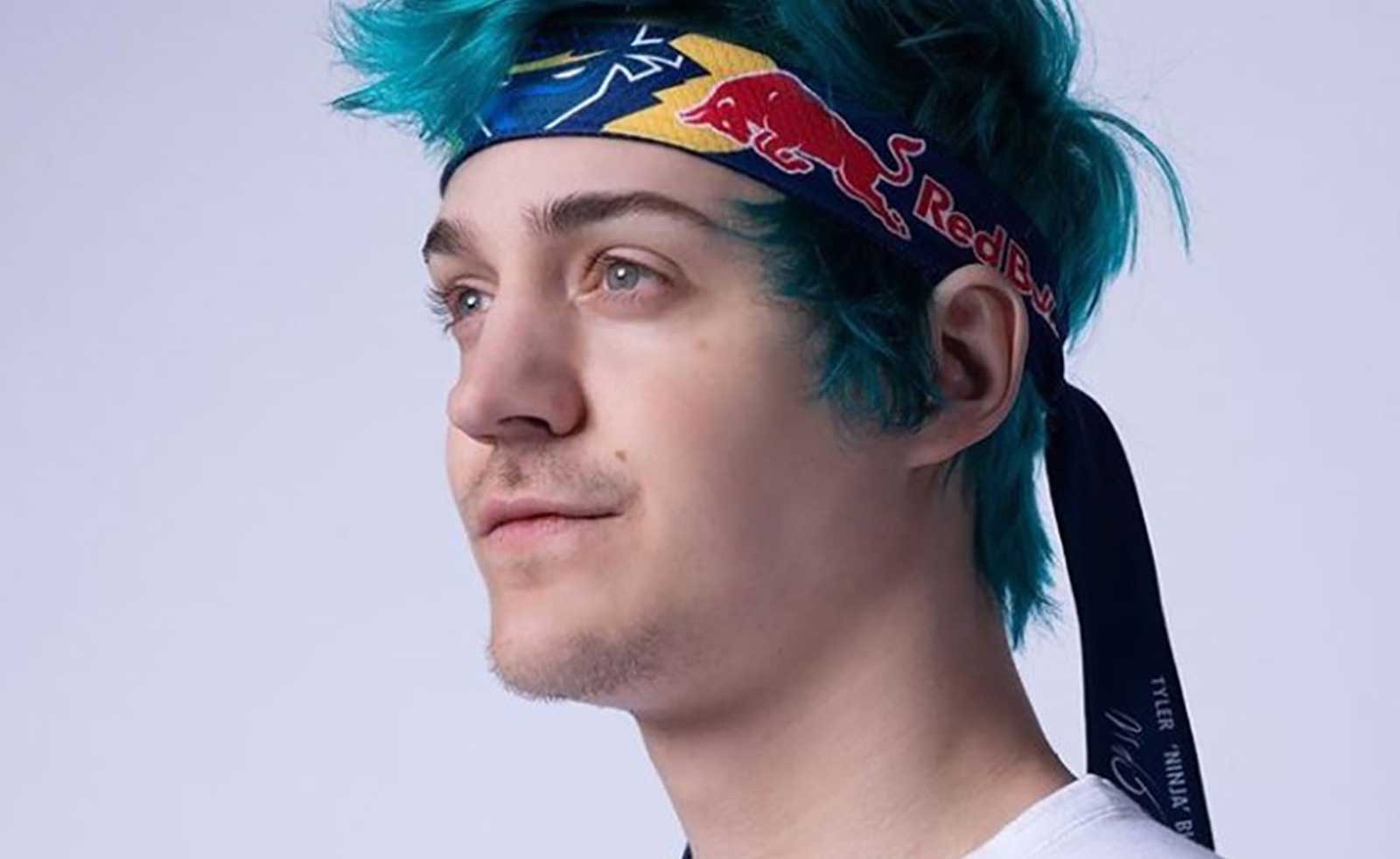 There is still much uncertainty as to whether Tyler “Ninja” Blevins will make Youtube his permanent home, or whether he has struck a deal with the actual Youtube Gaming platform. In his own stream, Ninja admitted he never live streamed content on Youtube before, but it’s apparent the company is overjoyed to be receiving his channel’s traffic.

Spokespeople for Youtube have made it clear they’re more than willing to work with Ninja and “welcome any content from him.”

With all the recent transitions, perhaps Ninja is just enjoying some stability in the realm of the unattached. So long as fans know where to stream their beloved influencer, the gaming world can rest easy – that is, until the next multi-million dollar deal comes Ninja’s way.