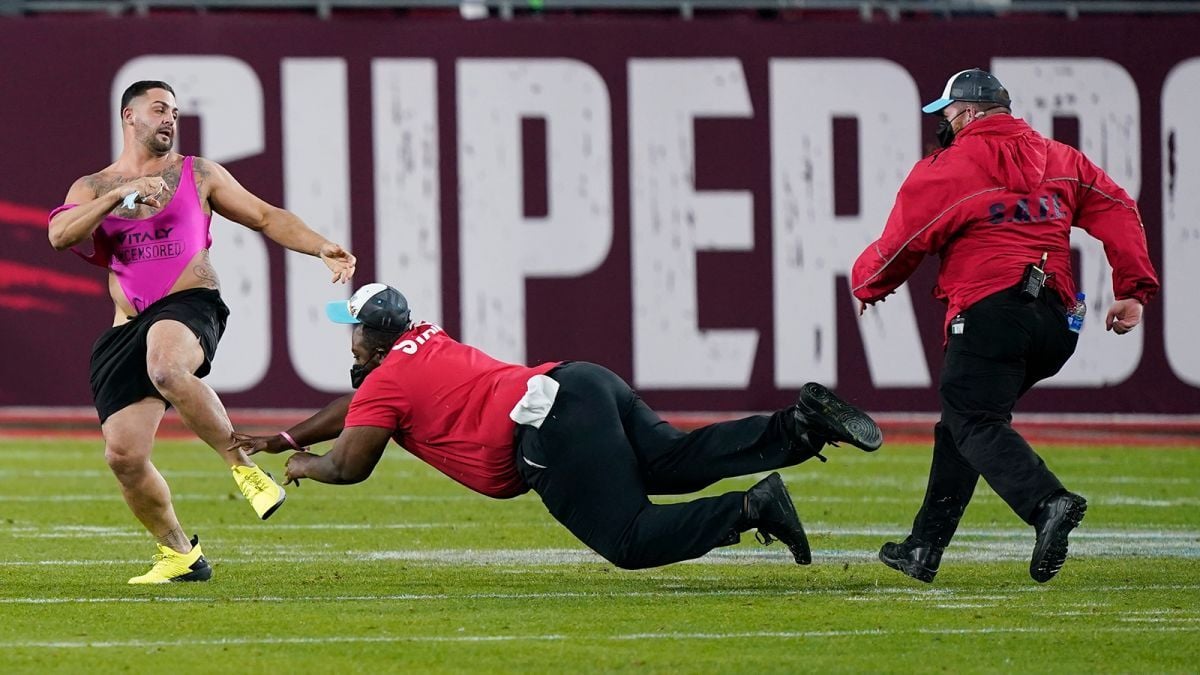 What’s your favorite Super Bowl drama? Laugh at it with these memes

Super Bowl LV brought all the feels & emotions one might expect out of the biggest game of the year . . . but how good were those Super Bowl memes?

From Tom Brady winning his seventh championship, to NFL’s “golden boy” Patrick Mahomes losing to a forty-three-year-old quarterback, to The Weeknd’s epic halftime performance, there were simply too many incredible moments to remember. Thank God we have these Super Bowl memes to help us remember the night’s best moments.

Here are the best Super Bowl memes to come out of last night’s exciting bout between the Tampa Bay Buccaneers and the Kansas City Chiefs, playing off of Mahomes’s struggles in the pocket, Brady’s MAGA legacy, and, wait a second . . . Bernie Sanders?

Made a Superbowl meme. pic.twitter.com/FtrQntkWAC

The G.O.A.T. is still great again

People are still infuriated that seven-time champion Tom Brady voted for Donald Trump in 2016. News flash . . . so did 46% of Americans!

SuperBowl Sunday, Tom Brady and COVID-19 meme all rolled into one?

If COVID-19 mutates as strong as Tom Brady, then we’re all screwed.

The blueprint is already laid out for Patrick Mahomes’s career in these Super Bowl memes.

Had to jump in the meme fun 🤣 #SuperBowl pic.twitter.com/CCIOkhuAxC

Bernie Sanders has now found a way into these [email protected]&% Super Bowl memes . . . there’s simply no end to the madness!

Whatever floats your G.O.A.T.

Looks like Mahomes still has a thing or two to learn from Tom.

Gronk is going to be celebrating a Super Bowl win in Tampa … pic.twitter.com/B3GMFMuq7X

Tight end Rob Gronkowski is known for his wild post-Super Bowl party antics . . . and that’s just after his team loses. Now? After winning? Seeing as Gronk’s currently partying in “no COVID” Florida, we won’t be shocked if he gets the virus any day now.

We’ll just sit here and wait for the post-Super Bowl memes of that!

Watching Tom Brady win his 7th #SuperBowl after rooting against him his whole career. pic.twitter.com/7LnOk1sBIV

Haters are even starting to recognize Tom Brady’s greatness, even if it makes them sick to their stomachs. 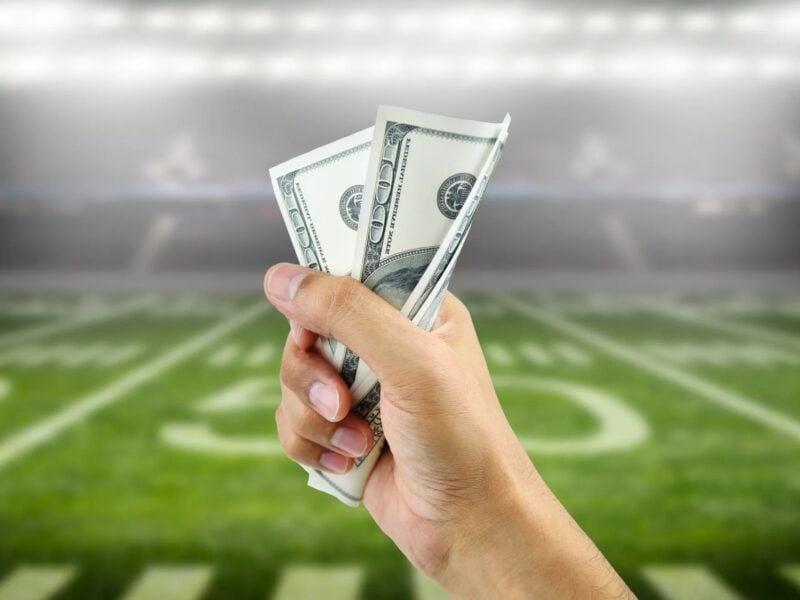 What does handicap betting mean when betting on football?