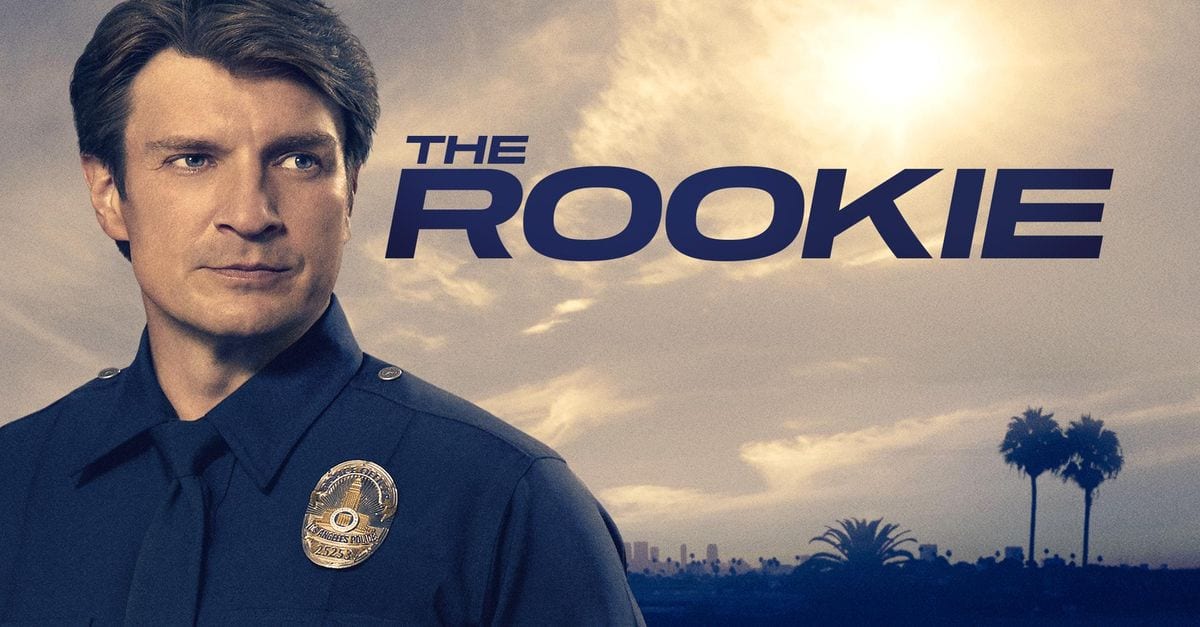 Watch it on Amazon: After a life-changing accident, John Nolan (Nathan Fillion) picks himself back up onto his feet and enlists in the LAPD. Pursuing his dream of becoming a big-time cop, he quickly realizes being the department’s oldest rookie is not without its challenges, especially coming from a background of small-town construction. The young recruits can’t see past the mid-life crisis, and Nolan’s brushes with violence and death are frankly non-existent. His experience is limited, but what he lacks in skill he makes up in determination and resilience. Unfortunately The Rookie isn’t quite Castle, but Fillion is still able to turn on his endearing natural charm at a moment’s notice, and The Rookie is thankfully a relatively fresh premise that suitably shakes up the tired old cop formula. The wait after 2016 saw Fillion’s star vehicle end was rather excruciating but, if nothing else, it’s a joy to see him back on our screens on a weekly basis again. Also stars Alyssa Diaz (Ray Donovan) as an aspiring detective, and Richard T. Jones (Criminal Minds) as Nolan’s tough watch commander who thinks he belongs anywhere but the police.

Articles about The Rookie