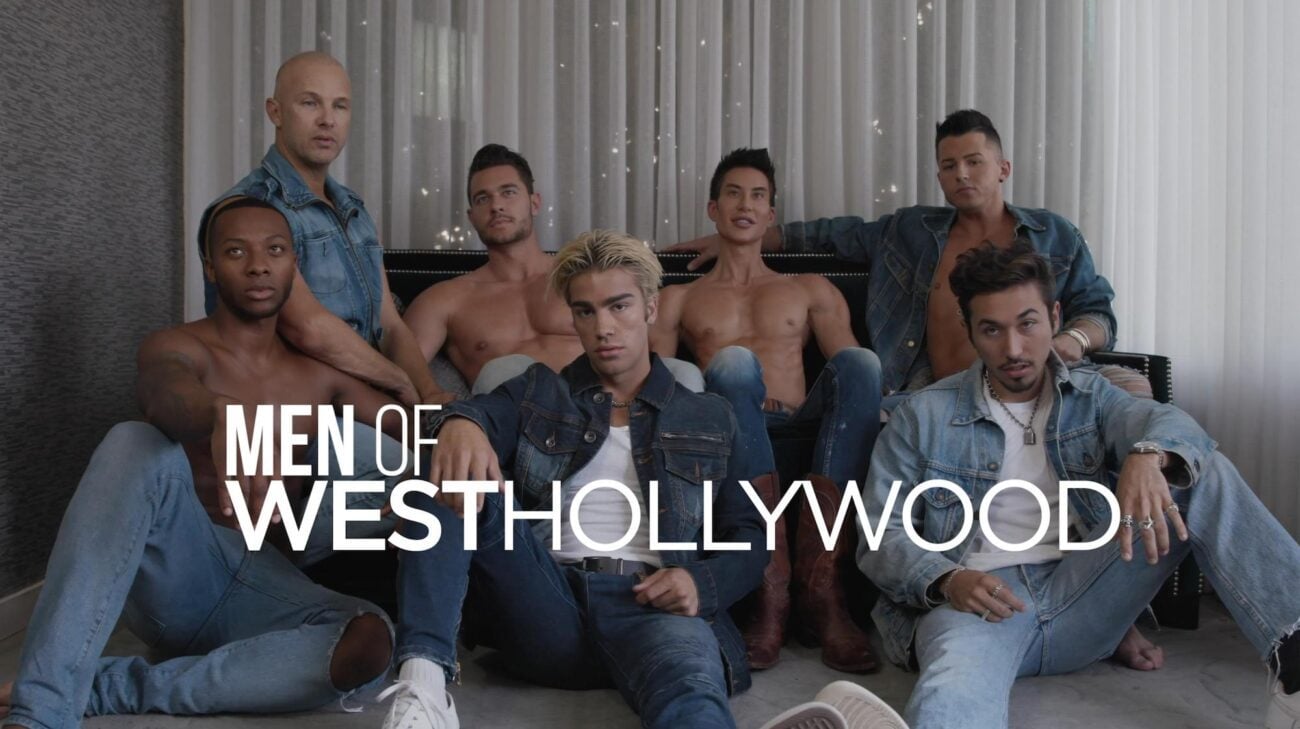 Hali Anastopoulo is taking reality television by a storm. At just 19 years old, she began producing her first reality TV series, Men of West Hollywood. At 20, she sold it to Crackle, where later this year it will make its debut. Anastopoulo is the owner of Get Me Out Productions, and she is just getting started in her career as a producer.

We had the opportunity to talk with Hali Anastopoulo about all the work that she’s doing. She opened up about her passion for show business and offered some insight into how aspiring producers can break into the industry. 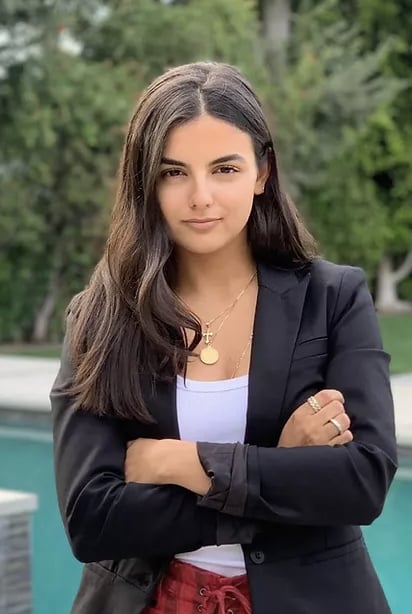 When did you first know that you wanted to go into show business?

I knew pretty young, even as a kid, that I wanted to go into this business. I was always really fascinated by the idea of producing and directing my own content and when I turned 18, I decided to start.

How did you first get started working in the field?

I started with an internship at a company that specialized in live streaming and learned a lot about the “behind the scenes” work. From there, I knew I wanted to create and run my own business, and so I founded my own production company.

What are some of your favorite television shows of the past five years?

I have so many favorites but definitely “Curb Your Enthusiasm,” “Succession,” “Love Island,” and really any of the mini-series Nicole Kidman has done.

What is it that you love about reality television in particular?

I think there is a lot to love about reality television, and people often dismiss this genre as a whole. There is so much variety within reality TV, and what is so great is that it allows people to connect with characters on a more personal level because the characters are just people. Reality TV gives viewers a chance to see them as the characters are in their lives, in their homes and in their relationships. There will always be a special place in my heart for reality. :) 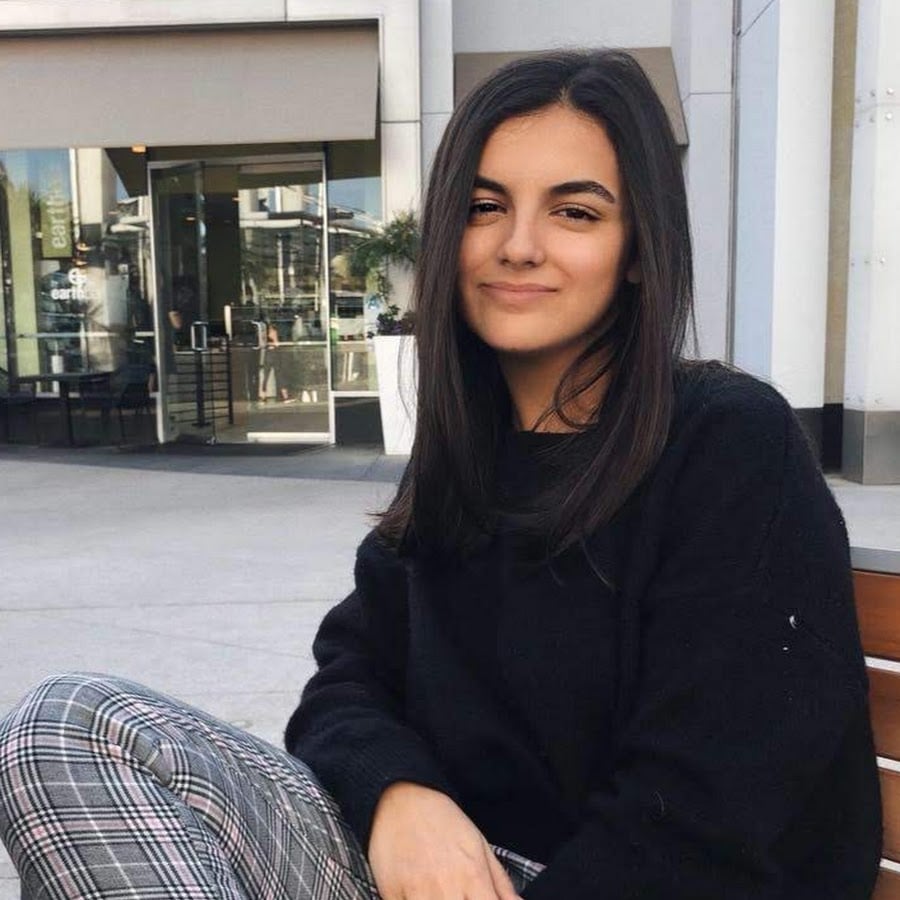 Are there any changes that you’d like to see come to reality TV?

Definitely! I would love to see more diversity in reality TV with both casting, show concepts, and on the production and directing side.

You’re a founder and producer at Get Me Out Productions. What’s the company’s mission?

Get Me Out Productions’ mission is to tell interesting stories that are unique and personal.  When I created my production company, I knew I wanted to showcase different perspectives and voices on screen.

You recently sold your first show Men of West Hollywood to Crackle. Where did the concept for the show come from?

Growing up in South Carolina and then moving to Los Angeles when I was in high school, I didn’t really see representation in television shows that showcased the diversity of people I was seeing around me in Los Angeles generally, and particularly, in West Hollywood. I got the idea early on that I wanted to make Men of West Hollywood, which would showcase the idea that people (no matter their race, religion, orientation, or anything else) are just people and I loved the idea of having all different types of sexuality represented in one show.  Men of West Hollywood demonstrates one of the things I love so much about the neighborhood of West Hollywood: everyone there lives as friends and neighbors and there is no judgment.

Tell us about the process of actually getting the show onto a streaming platform.

The process is hard and you hear a lot of “no, thank yous.” To be honest, it’s quite difficult and can be extremely frustrating, but I follow the philosophy that what’s meant to be will be. You have to believe in your idea and continue to pitch your concept and hope someone is as enthusiastic about it as you are. It can be discouraging for sure, but it only takes one person to say “yes” and we are delighted to work with Crackle TV! 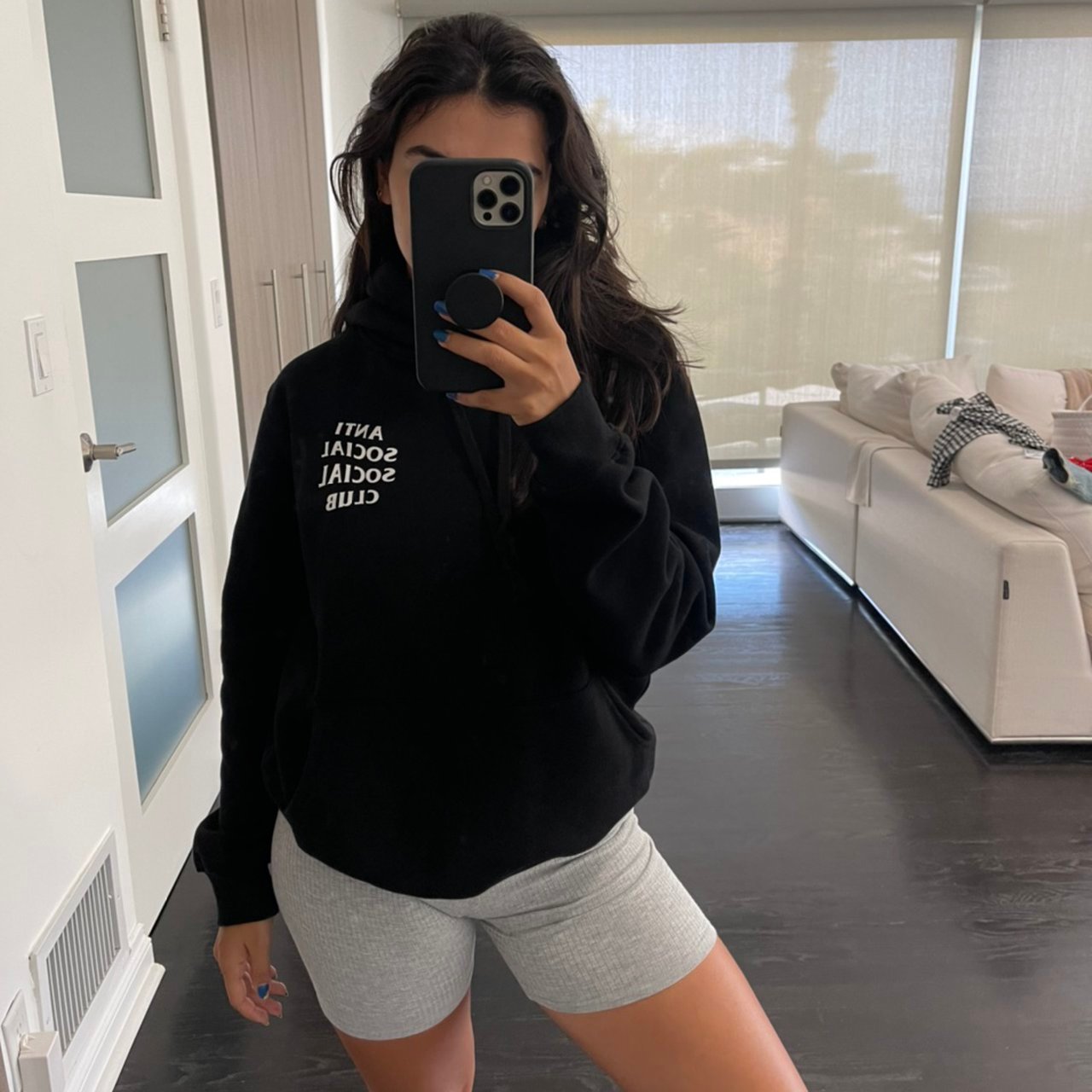 What was your biggest challenge in creating the show?

Definitely battling the COVID-19 pandemic while wrapping up production and pitching the show. We had to pivot in a lot of ways and find systems that work without our team being able to be together. From Zoom pitches to sell the show, to dealing with filming gaps while being in isolation, it was a challenge, but we managed because we have a great team at Get Me Out Productions and a terrific cast that came together.

You’ve got an upcoming docuseries titled The Company You Keep. Can you give us your elevator pitch for the series?

Sure. In 2001, 21-year-old Danny Petrole Jr. was shot in Virginia. Within a year, the person who shot Danny was apprehended and convicted of murder, but it was a third man, Justin Wolfe, who was found guilty of ordering a murder-for-hire scheme and he was sentenced to death. Over the next 15 years, a series of new evidence, discovered cover-ups, questionable legal decisions, and shocking new threads of suspicion led to anything but a cut and dry murder case. The questions that remain today and that we explore in the series are, “Is the right man behind bars?  Or has a grave injustice occurred?”

How did you first become interested in Danny Petrole Jr.’s case?

This case was not something I was familiar with until someone close to the story approached us about telling the story through our production company. When I heard about it, I was immediately interested and shocked by so many aspects of the case. Justin’s story is compelling and sad.

What was the most shocking detail you learned while working on the series?

I don’t want to give too many things away but definitely Justin’s journey on death row, and the tremendous battle he and his family have been fighting to get him out. 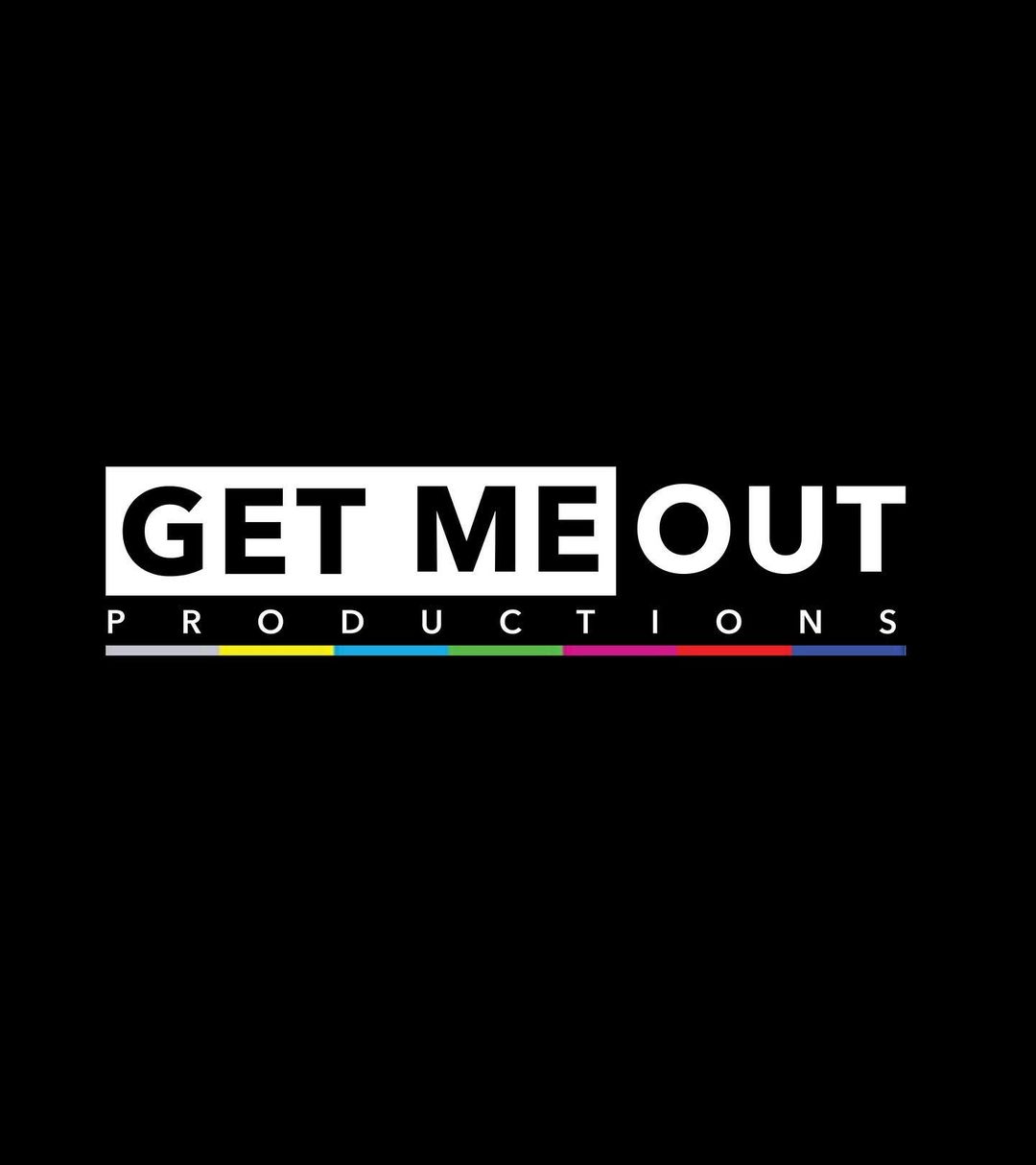 Who are some of your biggest creative influences?

I have so many! I’m really inspired by every woman in this space, particularly Shonda Rhimes, Mindy Kaling, and Oprah.

Where do you find inspiration for new series?

All different places, but usually I’m inspired by people. Everybody has a story.

Do you have any advice for someone who’s currently aspiring to become a show creator?

My advice to someone who is aspiring to be a show creator is get started wherever you can. There is no “right” way to get into the business, and this business can be very discouraging at times but it’s worth it.  It’s so important to trust your instincts and believe in your ideas. Don’t be afraid to hear “no.”  Also, it’s so important to be nice to everyone and treat everyone with respect.

I have some ideas for other series I would really love to create in the future. Eventually, I see myself doing both reality and scripted series.

Oh gosh, I haven’t thought that far in advance yet. At that point, I’ll be done with college, and hopefully completing the other series that I really want to create, as well as having multiple seasons for some of the projects I’m currently working on. In five years, I hope that I have improved on a lot of things and gotten better with every project I do, but I also hope to be able to look back on the work I’m doing raight now and be really satisfied with it. 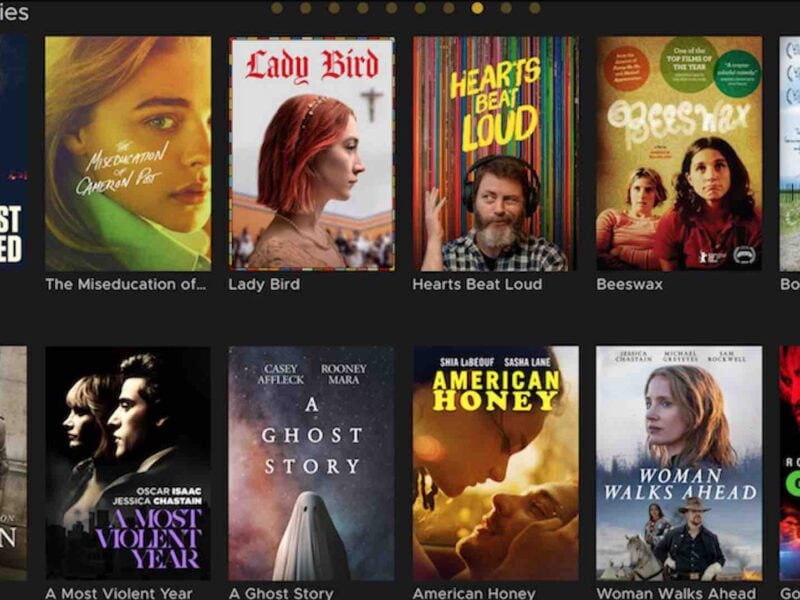 How can you stream new movies for free? 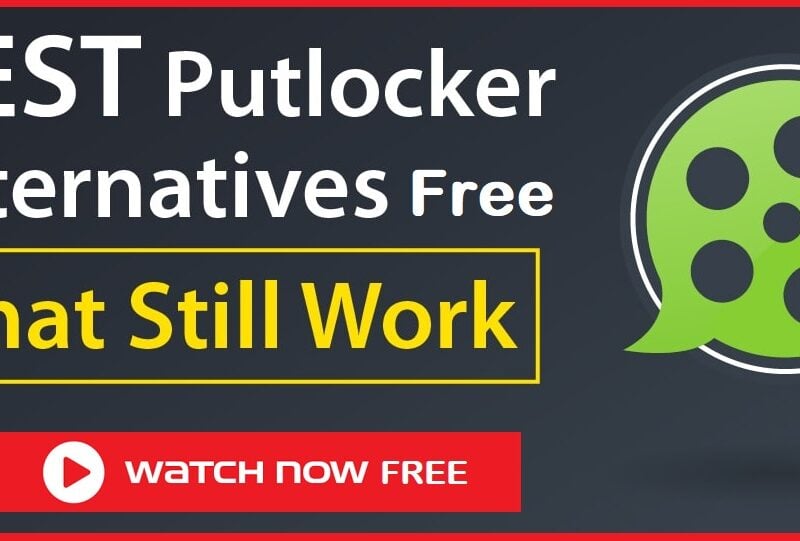 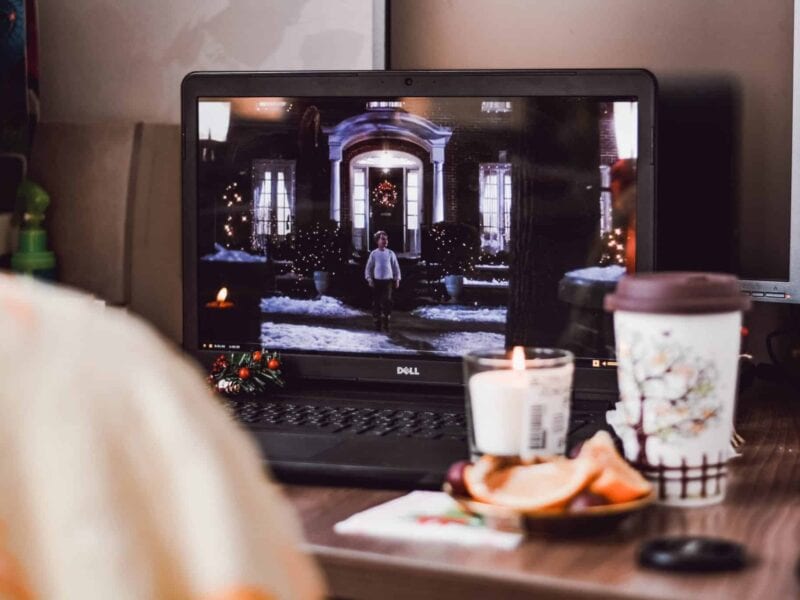 The dankest and safest websites to watch movies online for free