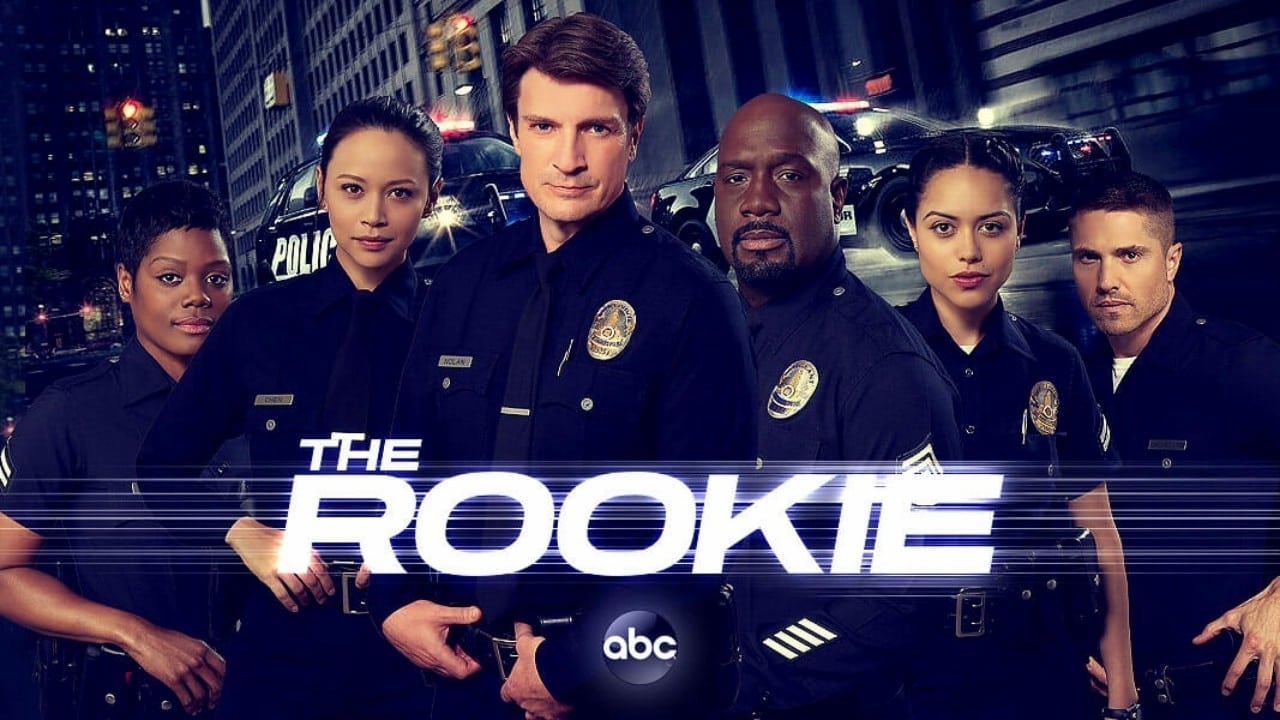 Nathan Fillion in ‘The Rookie’ deserves more than just season 2

Nathan Fillion is beloved by pretty much every demographic there is, middle-aged moms, sci-fi fans, and lovers of procedural crime dramas are just a few of the groups he has come to be adored by. So a few years ago, when it was announced Nathan Fillion was going to be gracing our televisions once more on a new show called The Rookie, it was an exciting day for a lot of people.

For those who may not be familiar with the show, The Rookie is about John Nolan (Nathan Fillion) – a middle-aged man who, after a divorce, decides to move to Los Angeles and become a cop. This makes him the oldest rookie cop, well, basically ever. The television show is based on the fact a man named Bill Norcross actually did this.

The Rookie is more than just another procedural cop show with slightly different dressings, however. For starters, this show isn’t a murder of the week kind of show. We aren’t following homicide detectives looking for clues, we’re following rookie cops and their training officers, which means sometimes the crimes are just purse-snatchers, and other times they’re drug cartels. 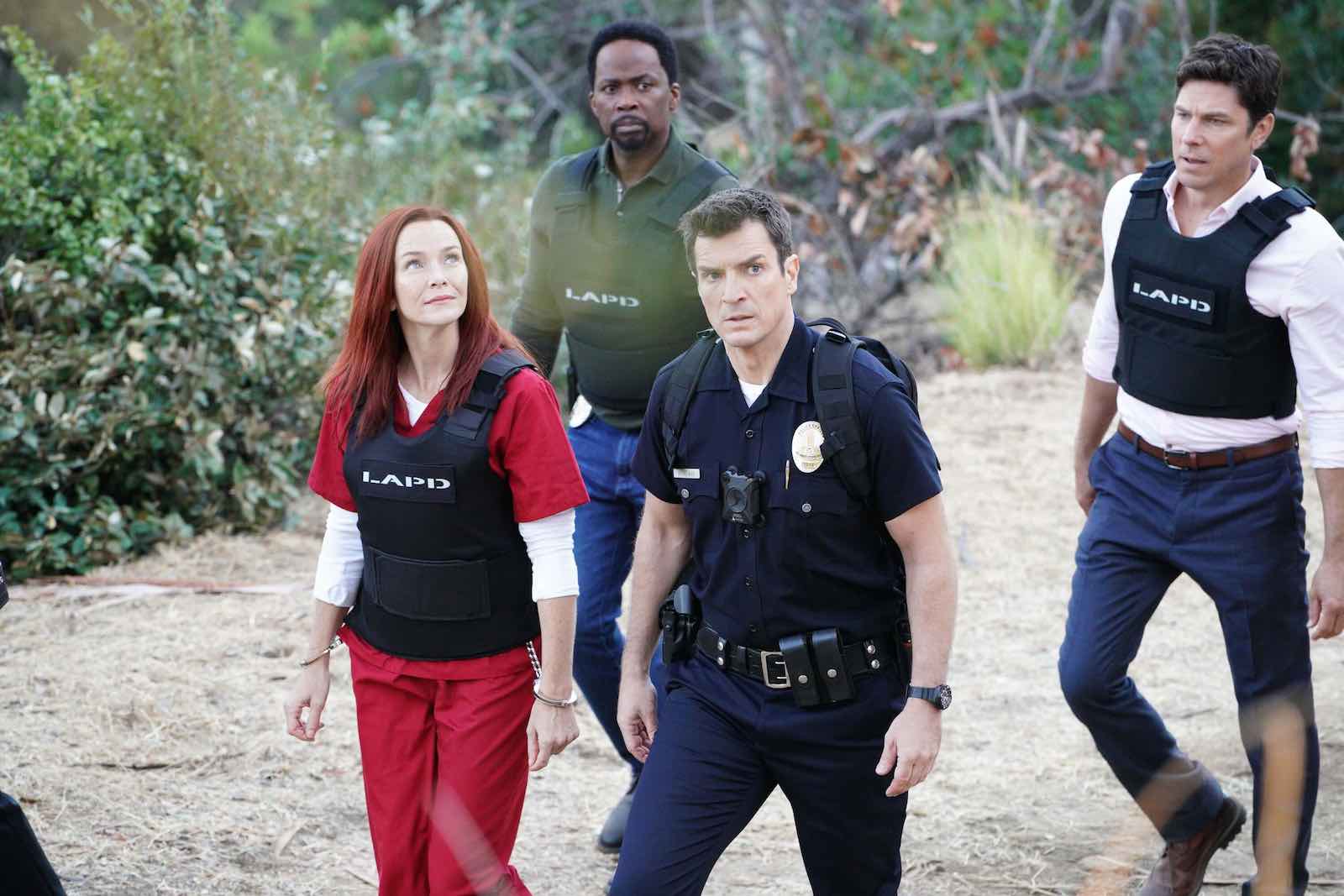 But really a varied plot is just the tip of the iceberg for this show. All things considered, it’s an extremely grounded show which plants its feel as much in reality as it can while still being a Hollywood produced show.

The situations are realistic and portray our beloved characters constantly trying to find the line of what’s right and what’s wrong – because, surprise, the line is always moving depending on what the scenario is.

In fact, the most unrealistic thing about this show (aside from a large number of high-stakes situations these rookies have been invited to) is that pretty much every time our ensemble cast is given a tricky problem, they find the absolutely most perfect solution. However, that very thing is what makes this show so good. 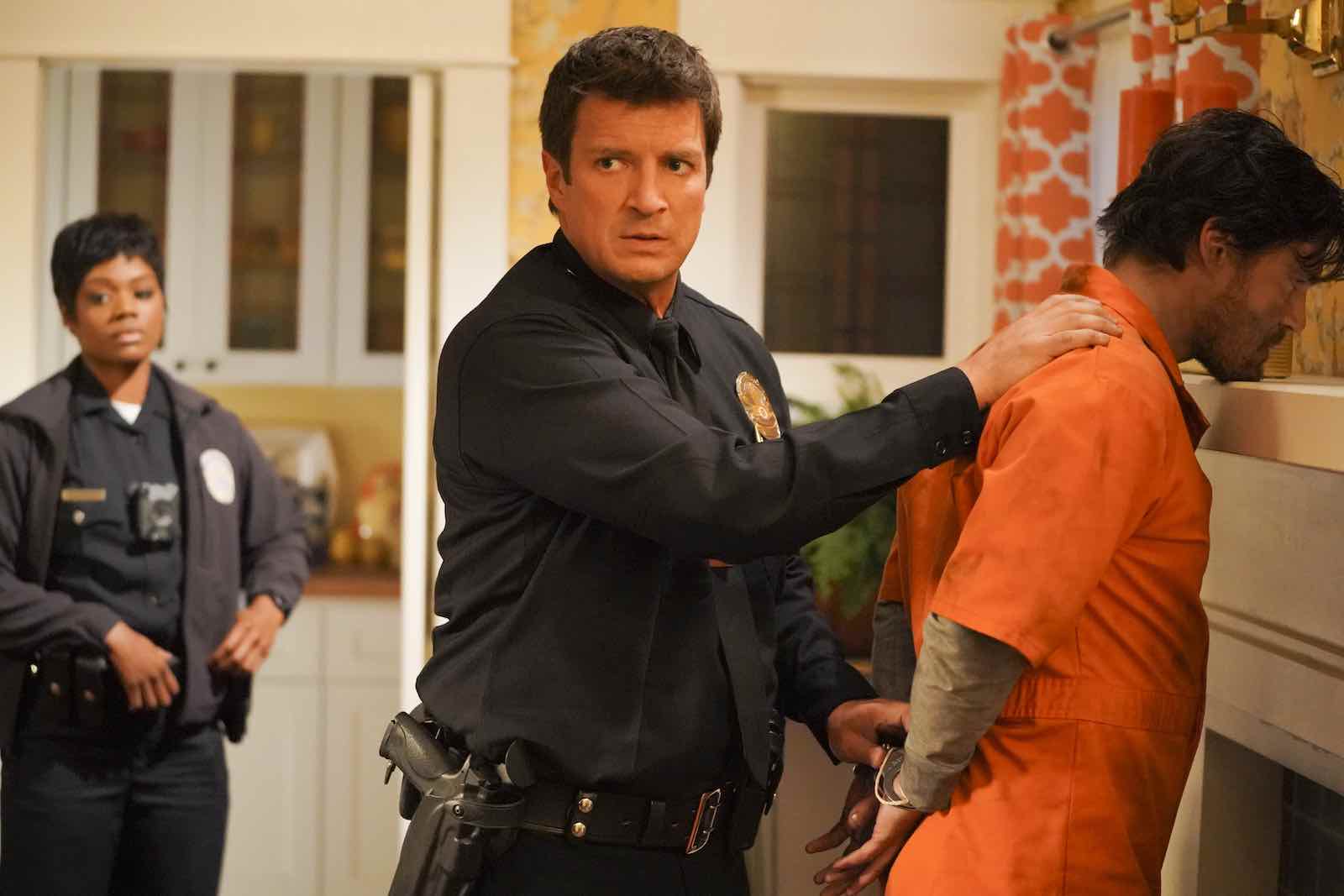 The Rookie is an amazing cop show, nay, an amazing show overall, because it offers hope. For two seasons this show has provided us with an idealistic vision of what cops can and should be. People, who at the end of the day, do whatever it takes to keep people safe without endangering others.

This alone makes The Rookie unique because every other cop show, and most other shows which aren’t cop shows, are dark, gritty, and depressing these days.

The ensemble cast is filled with great and diverse actors, who do an amazing job of showing how tough and emotional police work can be, and will make you fall in love with every single character. Not a single one of them lacks dimension or heart – every character is written and acted with care. 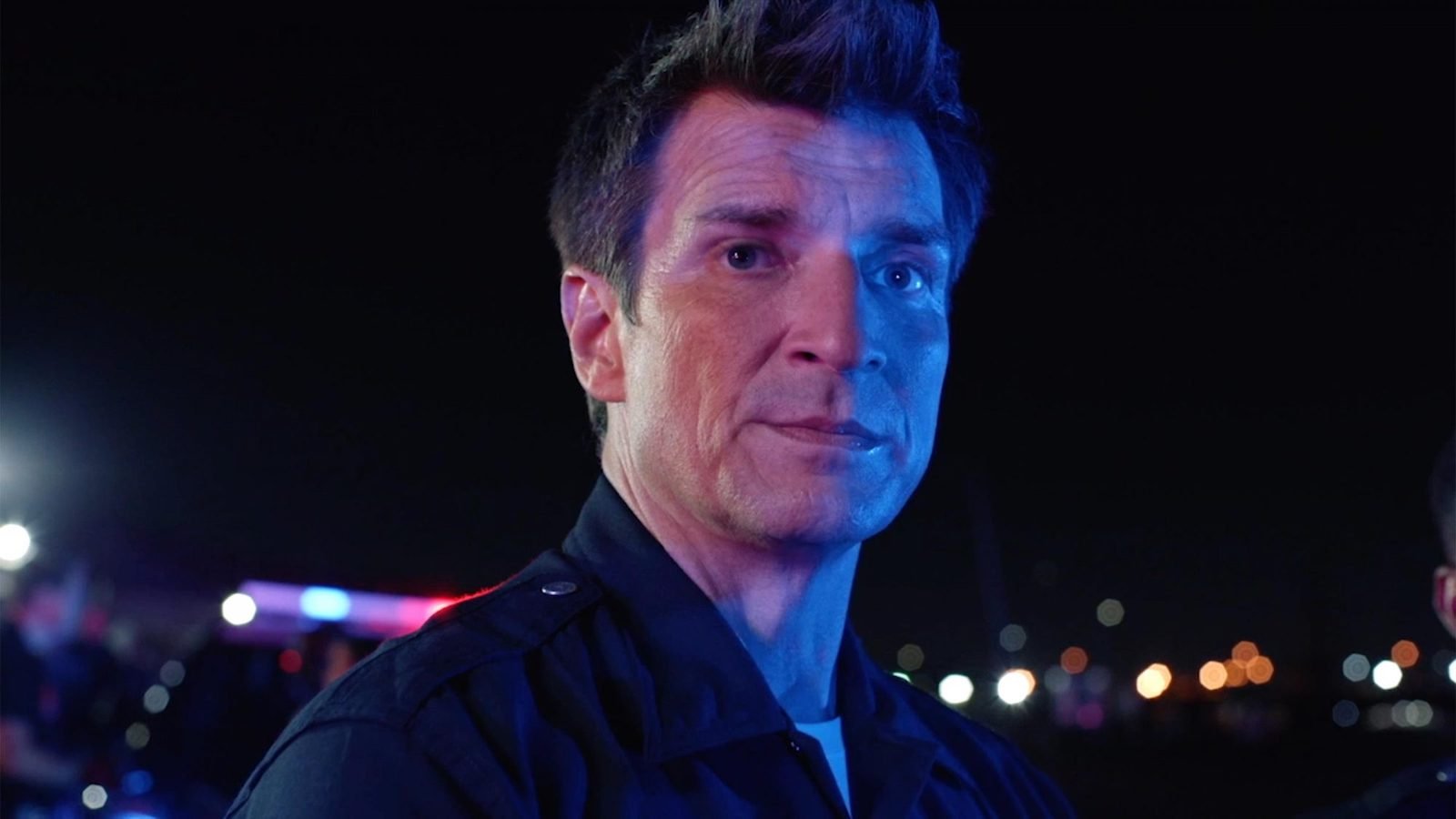 These are just some of the reasons The Rookie is such an amazing show with fans who love it dearly. It’s a weekly dose of hope and happiness.

We would be remiss, however, if we didn’t mention the elephant in the room. Season two of The Rookie got cut slightly short due to a need to stop filming because of the pandemic. However, the end of the last episode, which aired just over a week ago, left fans with a cliffhanger more than worthy of a season finale. (Spoilers ahead!) 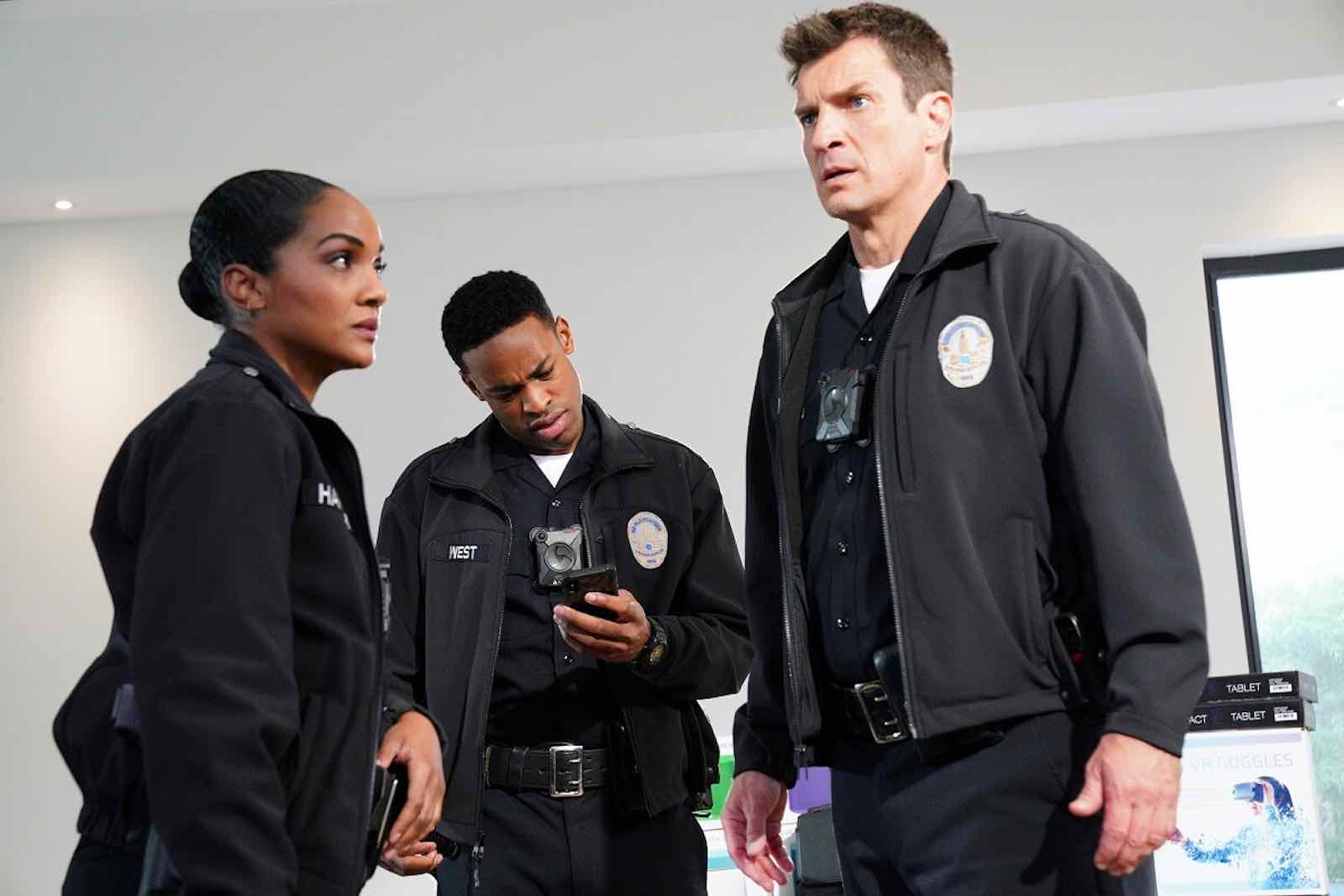 The last scene of season two showed John Nolan in the dark, frantic, tearing apart the walls of the house he had just entirely remodeled, and looking for evidence which a dirty cop had planted – while sirens and flashing lights come from outside.

The Rookie needs to be renewed because it would be an unjust cancellation if it weren’t. The show is truly fantastic, a ray of light in our dark times, and us fans want to see John Nolan’s name cleared. The ratings may not be quite what ABC is hoping for, but this could be chalked up to season two being aired on Sunday nights, and not enough advertising. 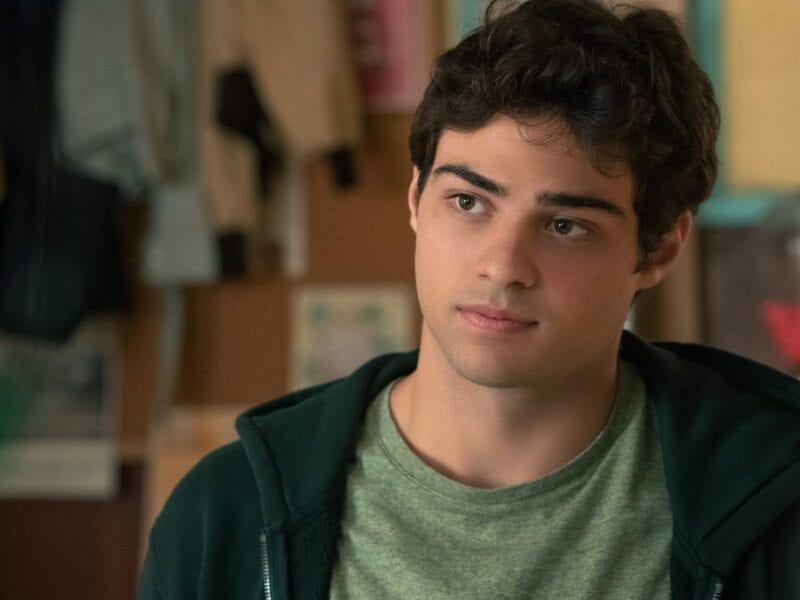 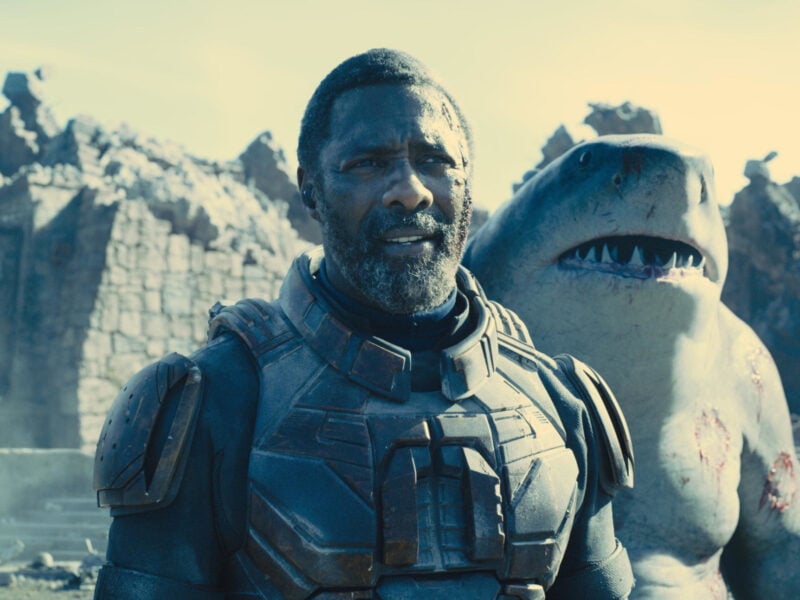