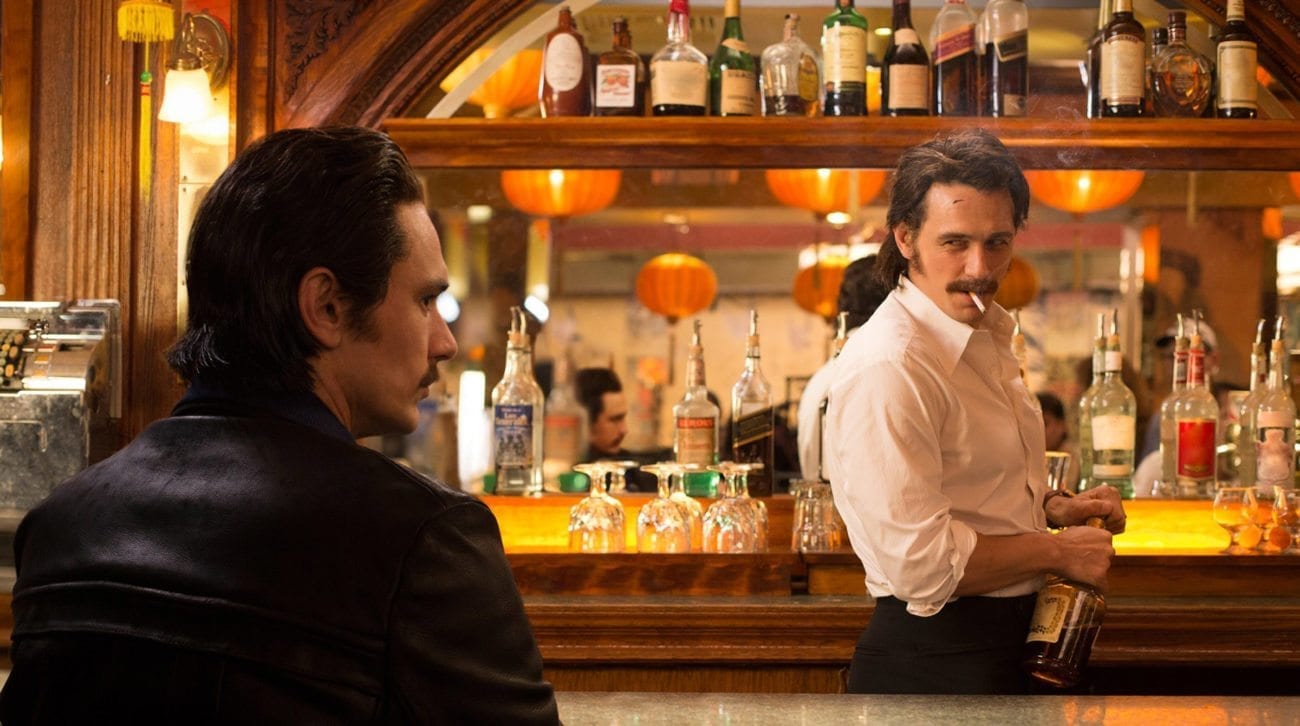 The Deuce
Sundays on HBO

Verdict: Everyone on the internet thinks The Deuce is like The Wire. Of course there would be similarities – it’s the work of the same freakin’ team. Cinematically, we could draw parallels with fellow 70s New York opuses Mean Streets, Taxi Driver, and Saturday Night Fever, but that would be lazy. The Deuce is a deeply layered work that’s due its own credit. Without giving anything away, the rich scene-setting of the pilot really puts the action into context by episode three. Of course the cast is fantastic: Franco, playing twin brothers Vincent & Frankie Martino (based loosely on real-life twin nightlife entrepreneurs), commands every scene he’s in, while Gyllenhaal digs way beyond the tart-with-a-heart trope as the ambitious but kind pimpless prostitute Candy.

New York City may feature heavily as an anthropomorphized lead character, but as ever with Simon’s work, the real story here is humanity, in particular sex – our quirks & peccadilloes – and the way it affects our lives. When you want to create a rich universe, attention to visual detail is key, and here everything is articulated to the finest detail. The set design is painstaking: everything from body hair to sidewalk grit to disco dust resembles 70s New York in its squalid perfection. Here’s hoping HBO extends season two from a mere eight episodes to a more satisfying twelve so we can really get to know our heroes & heroines.

American Vandal
Streaming on Netflix from 9/14

Verdict: It’s hard to binge-watch American Vandal – and that’s not a criticism. This satire is so richly woven that watching more than one episode at any given sitting can cause overdose. The series not only manages to poke fun at Netflix’s true crime shows such as Making a Murderer, The Keepers, and Amanda Knox, it also digs into the psyche of the American public so sick with schadenfreude that they dedicate their personal time to watching stories about other people’s horrible demise. The juxtaposition of the silly with the serious keeps American Vandal on track, but like Black Mirror the real satire lies in the hidden dangers of our CCTV society. In Life 2.0, everything is recorded, everyone is for sale, and we’re all undergoing a trial of our own making.