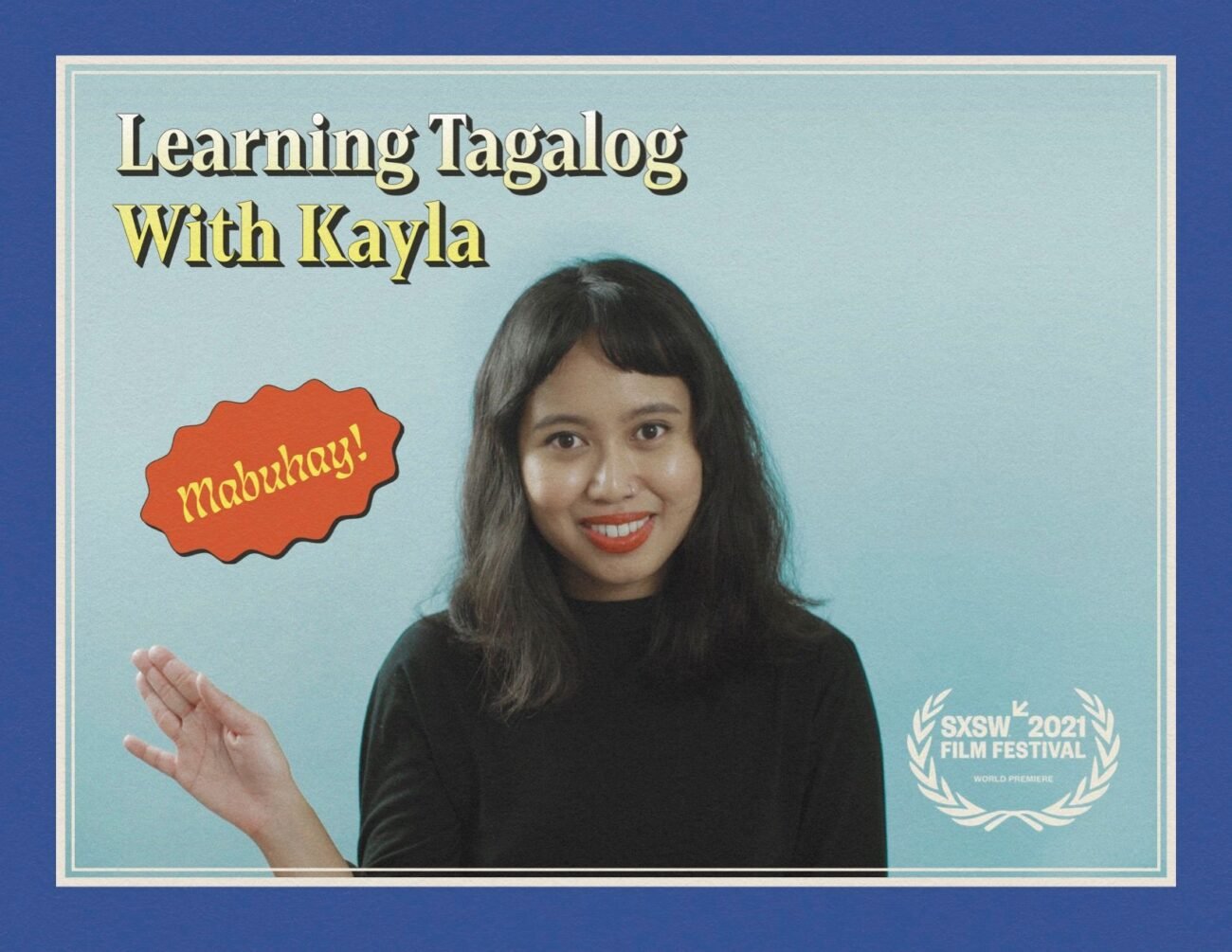 The minute you open up Learning Tagalog with Kayla, you already know you’re in for a treat with this short film. Opening up with the cheesy 80s synth instrumental of tutorial videos, and the SD video camera quality, director, actress, and writer Kayla Abuda Galang nails the aesthetic of her short film from the get-go.

But Learning Tagalog with Kayla is more than a peek into a different culture. It’s a peek into the life we’ve all been living for the past year thanks to the COVID-19 outbreak. With limited resources and opportunities for filming, Abuda Galang brings so much life to her four minute film. 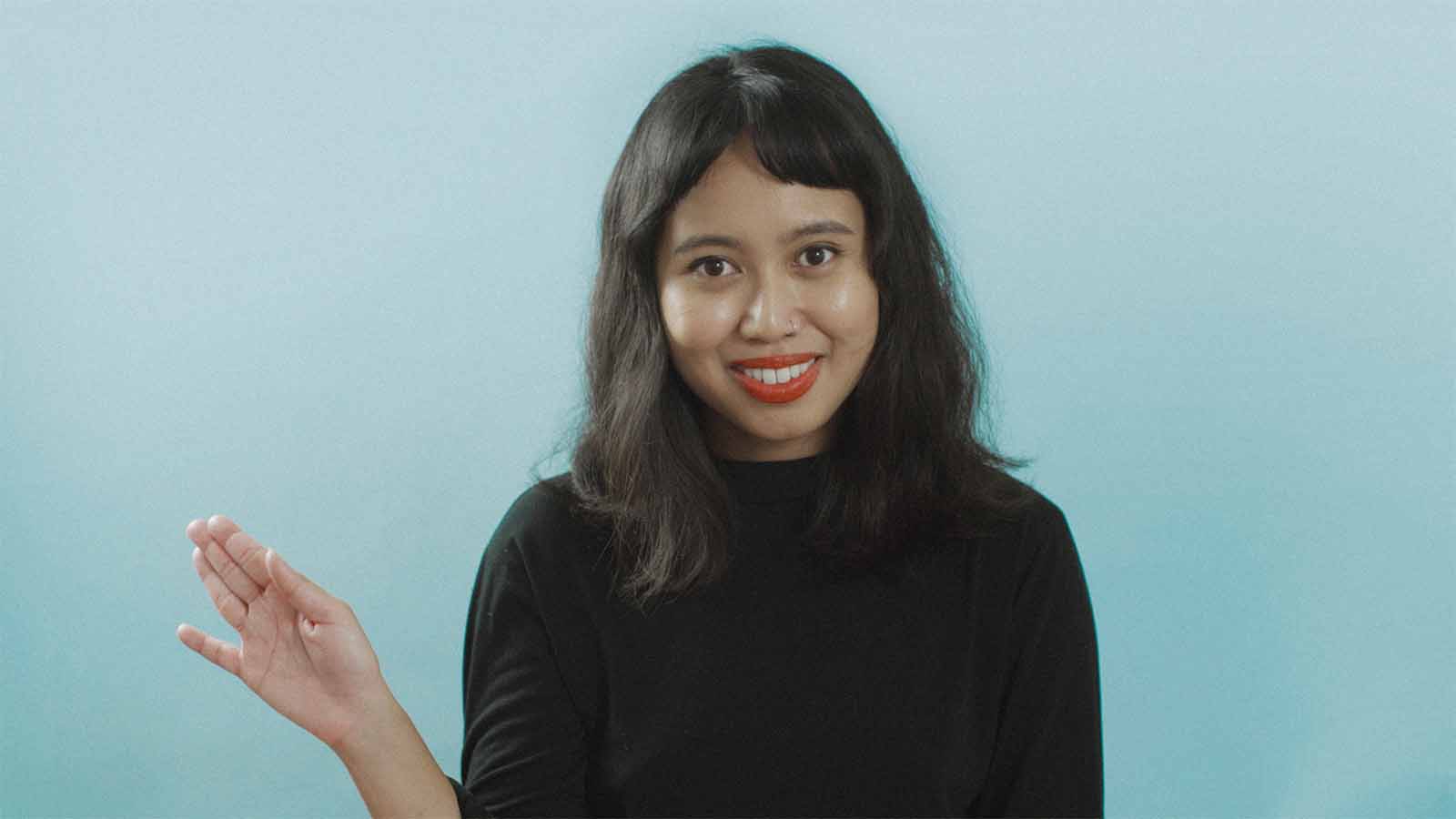 Language video with a twist

At the beginning of Learning Tagalog with Kayla, you’re introduced to Kayla Abuda Galang. She comes across like any other tutorial host, half-heartedly interested in actually making the video. But as she begins to teach you common Tagalog phrases, you realize there’s more to her than meets the eye.

We then see her lifestyle of being stuck at home. Like many of us, she’s turned to the comfort of her cat, become obsessed with Final Fantasy XI, and tried to make sourdough bread. It’s in these relatable clips that we get to the true heart of the film: the COVID-19 pandemic.

Surprise! This short film isn’t actually a language tutorial after all! That’s why Learning Tagalog with Kayla works so well: it gets you interested, and you can’t help but stick around to see where it goes. 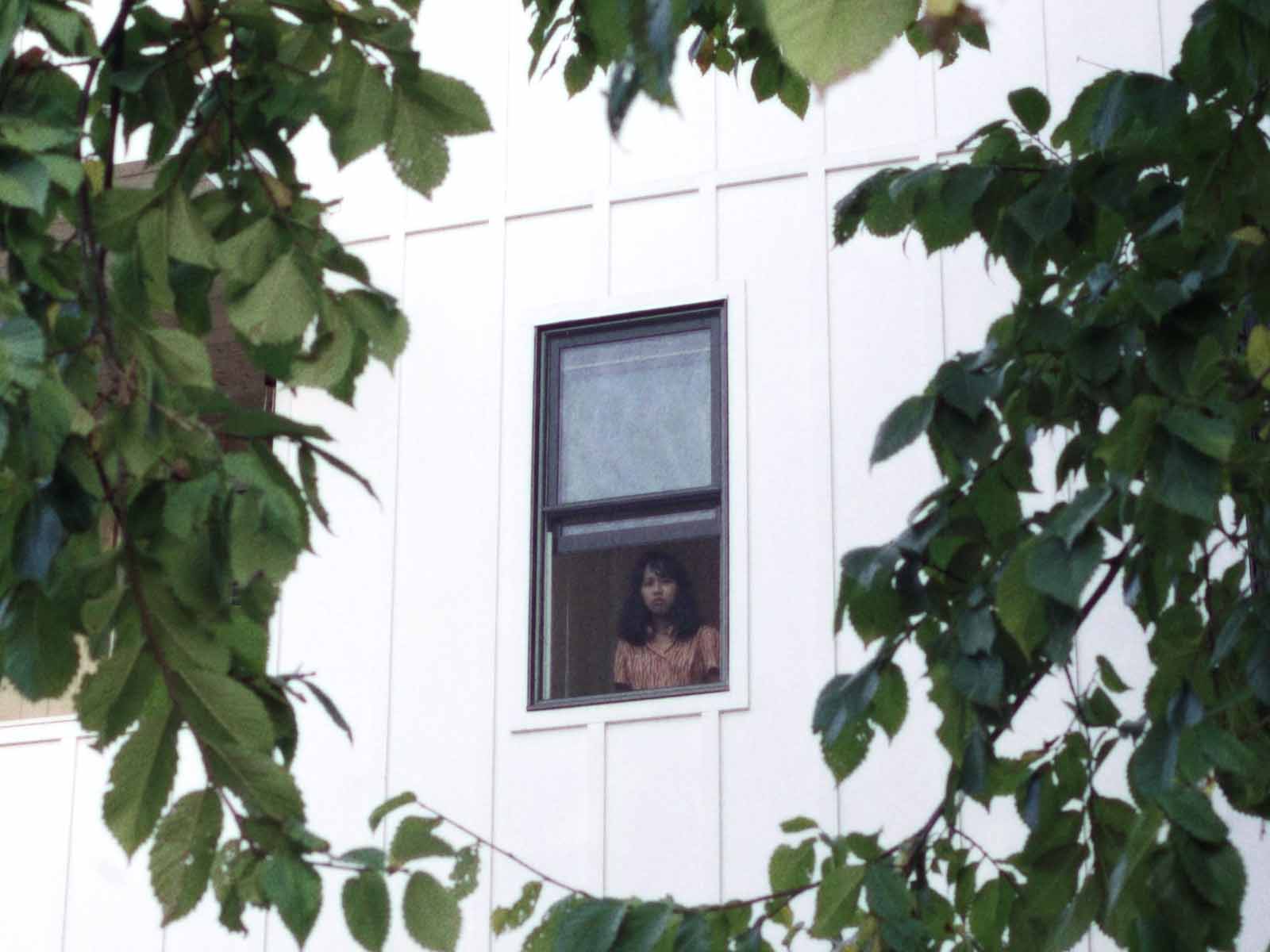 Being open in a time of uncertainty

For filmmakers worldwide, the COVID-19 pandemic meant getting creative if you wanted to film anything. In the case of Kayla Abuda Galang, that meant making a short film about her life in quarantine disguised as a language tutorial. But in the process, it becomes an expose on Kayla herself.

Learning Tagalog with Kayla takes every part of herself and puts it on display for the audience. From speaking the language of her mother, to her awkward, nerdy quirks, to her insecurities about being alone, this short film is Kayla Abuda Galang putting herself out for the audience to see.

In a time where mental health is of the utmost importance, this kind of filmmaking is unintentionally beneficial. While it may seem like Kayla is making a fool of herself for the sake of making Learning Tagalog with Kayla, it goes deeper than that. It’s Kayla showing how quarantine has affected her mental health, and indirectly how it affected everyone. 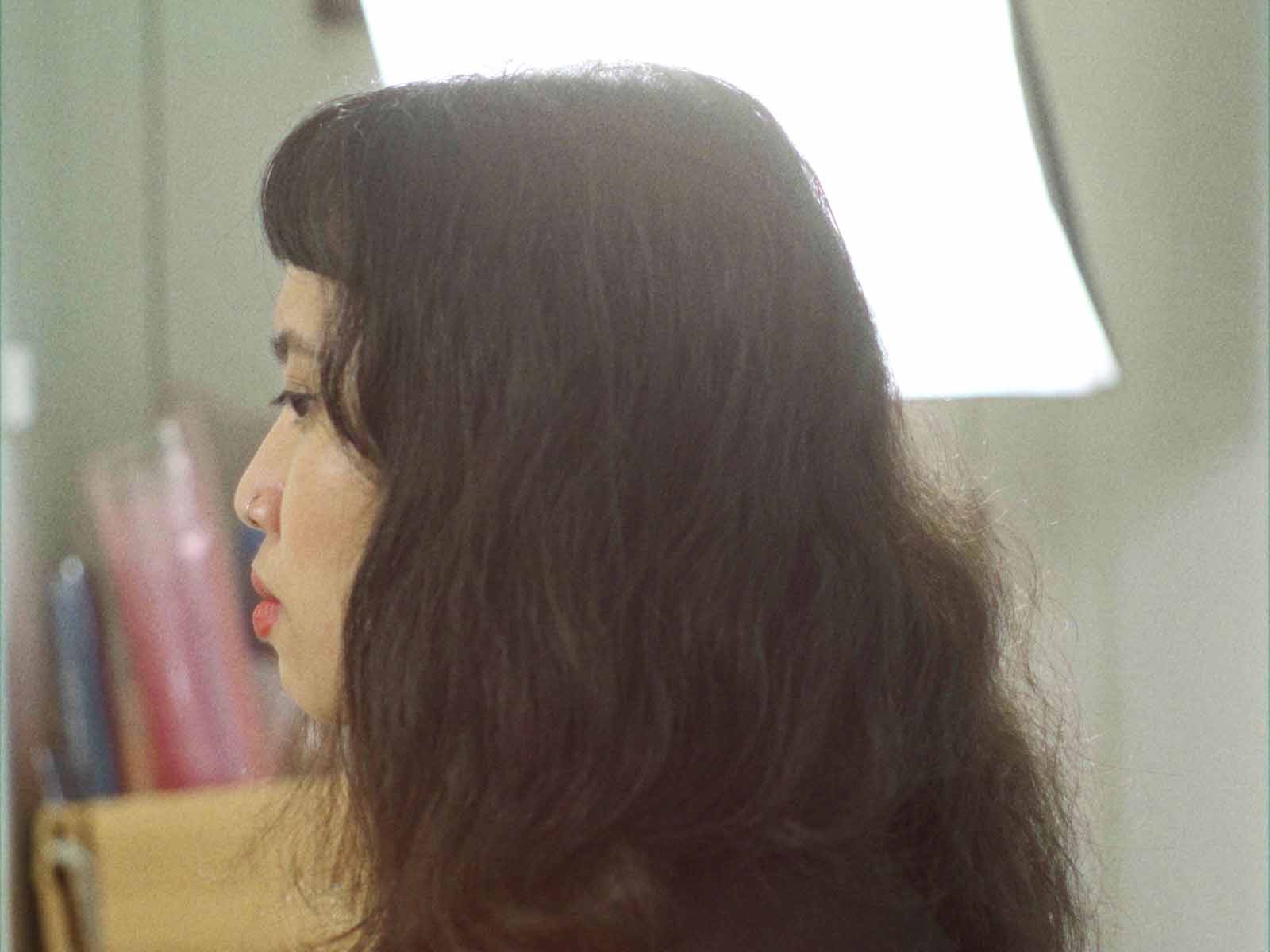 Considering Kayla Abuda Galang has been locked inside like the rest of us for the past year, making a short film seemed impossible. But using the format shown in Learning Tagalog with Kayla proves she can get creative even with limited resources and settings.

While Kayla is far from the first person to film a short film entirely at home during the pandemic, she’s one of the first to really nail exactly what this experience has been like for all of us. Learning Tagalog with Kayla captures the struggle we’ve all been facing as we sit at home to protect each other.

Making its debut at SXSW this year, Learning Tagalog with Kayla is the film we need as the anniversary of the COVID-19 pandemic hits. It reminds us we’re all human, and it’s okay to be upset with quarantining.