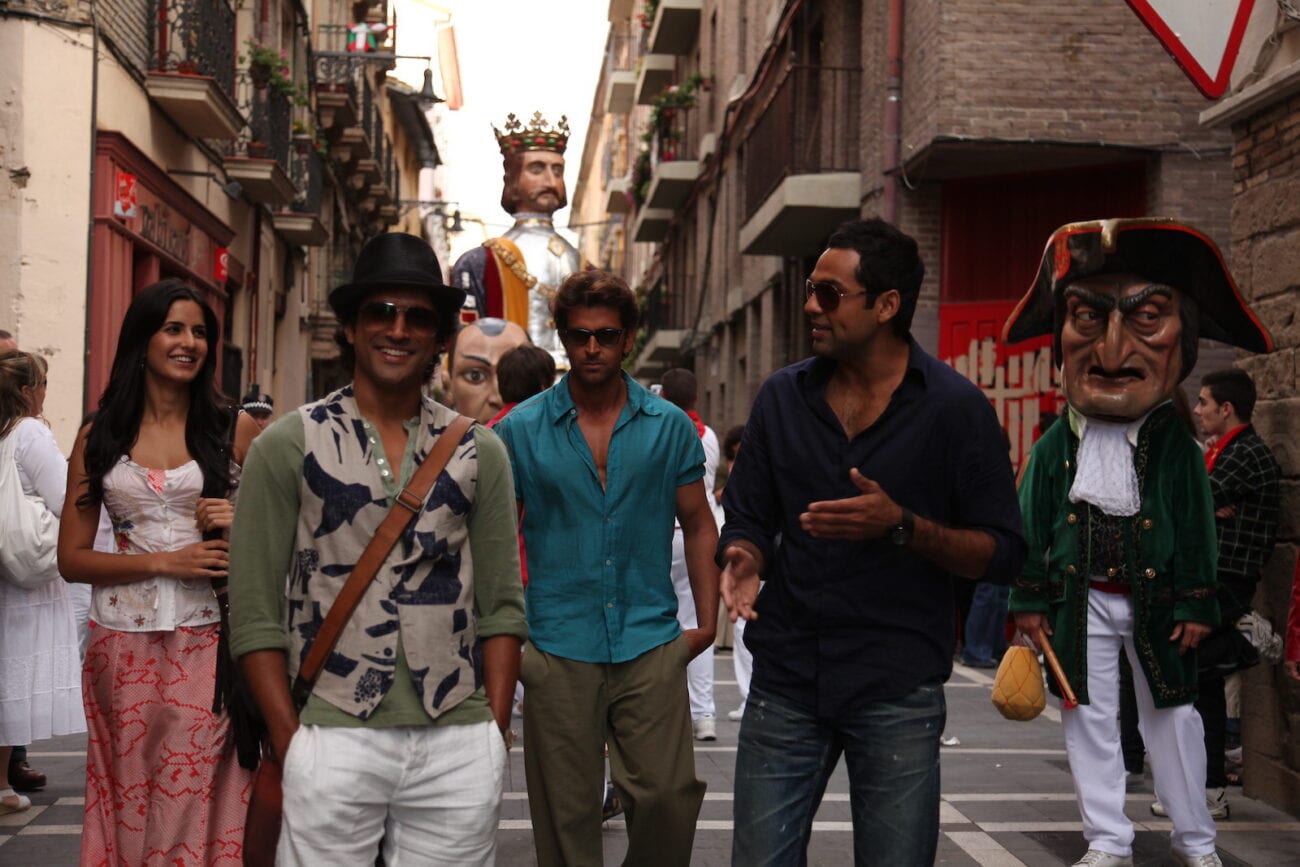 Here are all the Bollywood movies you should be watching now

Planning to get out of your movie-comfort zone and venture out into foreign films? Why not give “Hollywood of the east” aka Bollywood movies a try – but beware, they’re just a tad spicier!

“Bombay’s Hollywood” led to the christening of “Bollywood” – Bollywood consists of Indian Hindi-language movies that entertain audiences around the world. Bollywood refers to both, the genre of films and the film industry originating from Bombay (now Mumbai).

Bollywood movies are a delightful mix of dramatic storylines, extravagant fashion, and elaborate dance numbers. In Parasite’s director Bong Joon-ho’s Oscar speech he said, “Once you overcome the one inch tall barrier of subtitles, you’ll be introduced to so many more amazing movies.” Inspired by this spirit, we introduce you to a list of Bollywood movies to explore & expand your entertainment library. 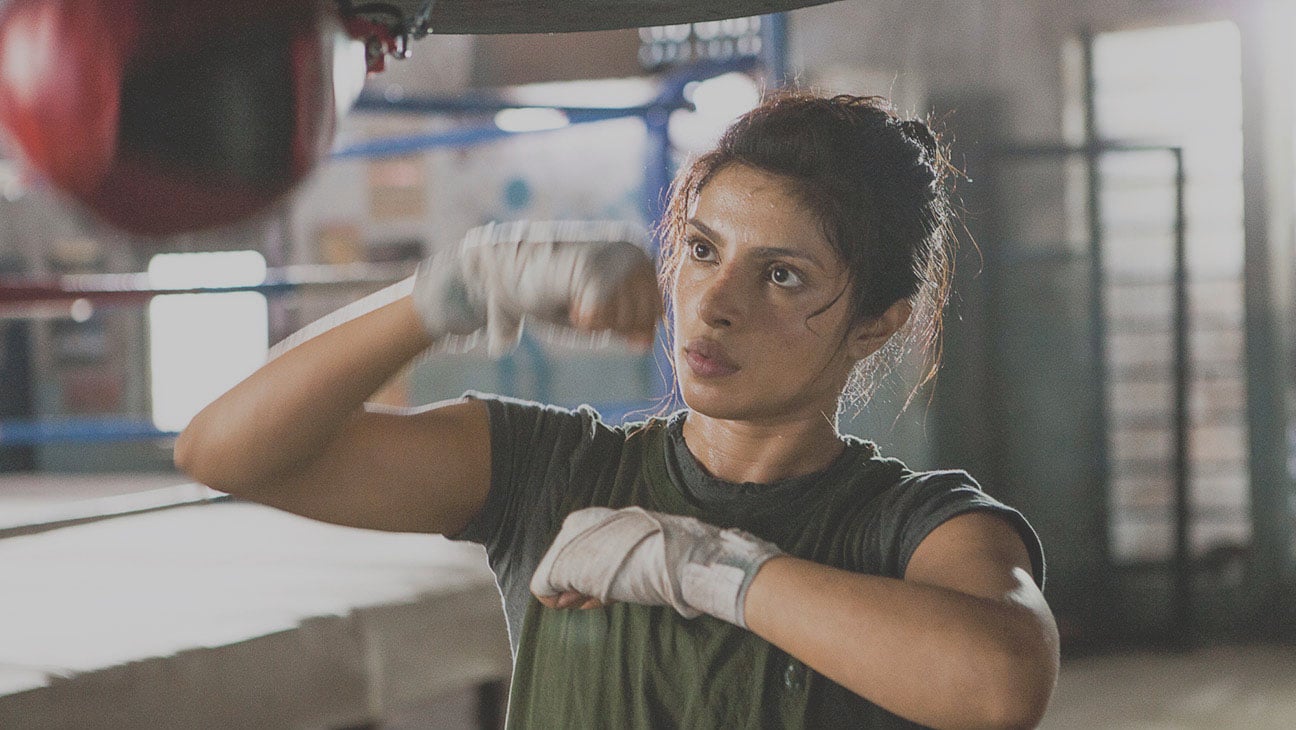 Mary Kom is a Bollywood sports biopic based on the Indian boxer and her journey to worldwide recognition as a sportswoman. Starring Priyanka Chopra Jonas as the main lead, the film gives a “ringside view of boxing” from Mary Kom’s perspective.

Mary Kom also explores the tricky balance of a demanding boxing career and motherhood while fighting patriarchy from family, society, and sports associations. 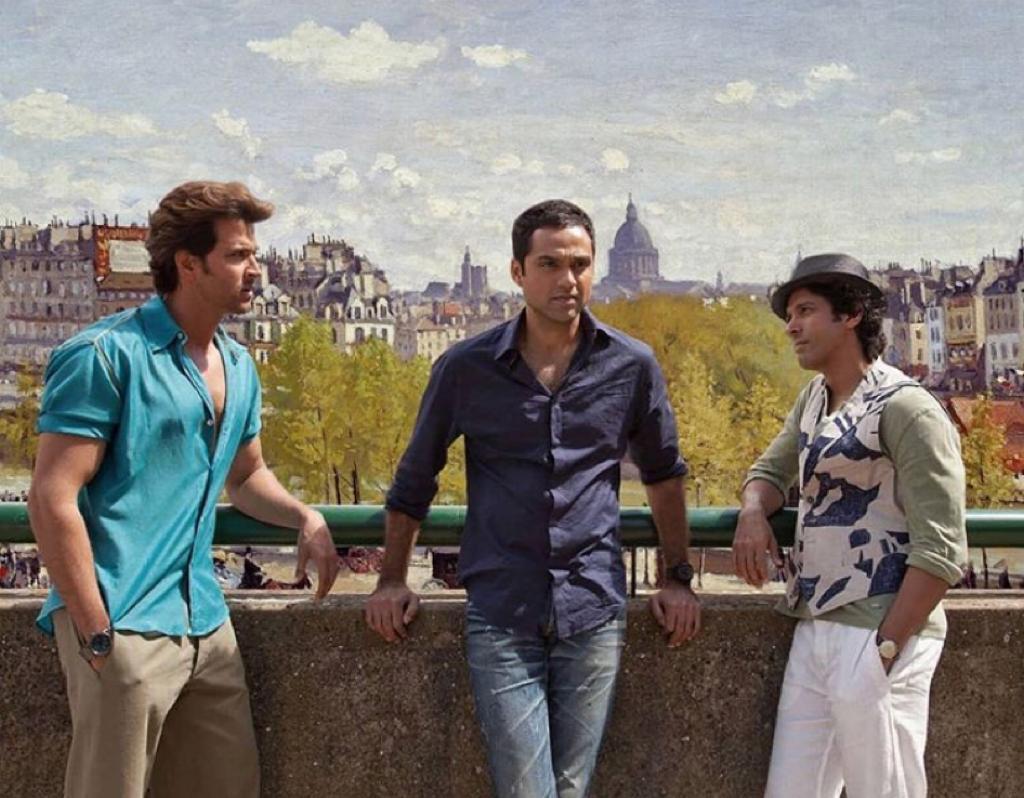 Released in 2011, Zindagi Na Milegi Dobara or ZNMD for short is an adventurous romcom with a premise surrounding the message of YOLO (you only live once). Two friends along with a third go on a spontaneous road trip in Spain instead of throwing a traditional bachelor’s party.

Rated an 8/10 on IMDb, ZNMD has become a cult classic for many Bollywood fans as the movie is a wholesome, slice-of-life take on romance, comedy, travel, friendships, and more. It’s a perfect starter for Bollywood beginners who might want a light film to dive in.

Main Hoon Na follows the Bollywood signature of amalgamating multiple genres into a single resultant film. From catchy tunes to a hero with a heavy past to a riveting romance, Main Hoon Na has it all.

Starring the face of Bollywood, Shah Rukh Khan in his young glory as the protagonist – there’s something for everyone in the romantic action film. The three-hour blockbuster is available to watch on Netflix.

Jab We Met is a Bollywood romcom at its finest. With a heartfelt story, comedic interventions, and bashful conversations between the main leads – Jab We Met makes for an amazing movie with skillful acting and a gripping storyline.

Available for a watch on Netflix, the characters of this film are so relatable they might take you back to your own past love interests. 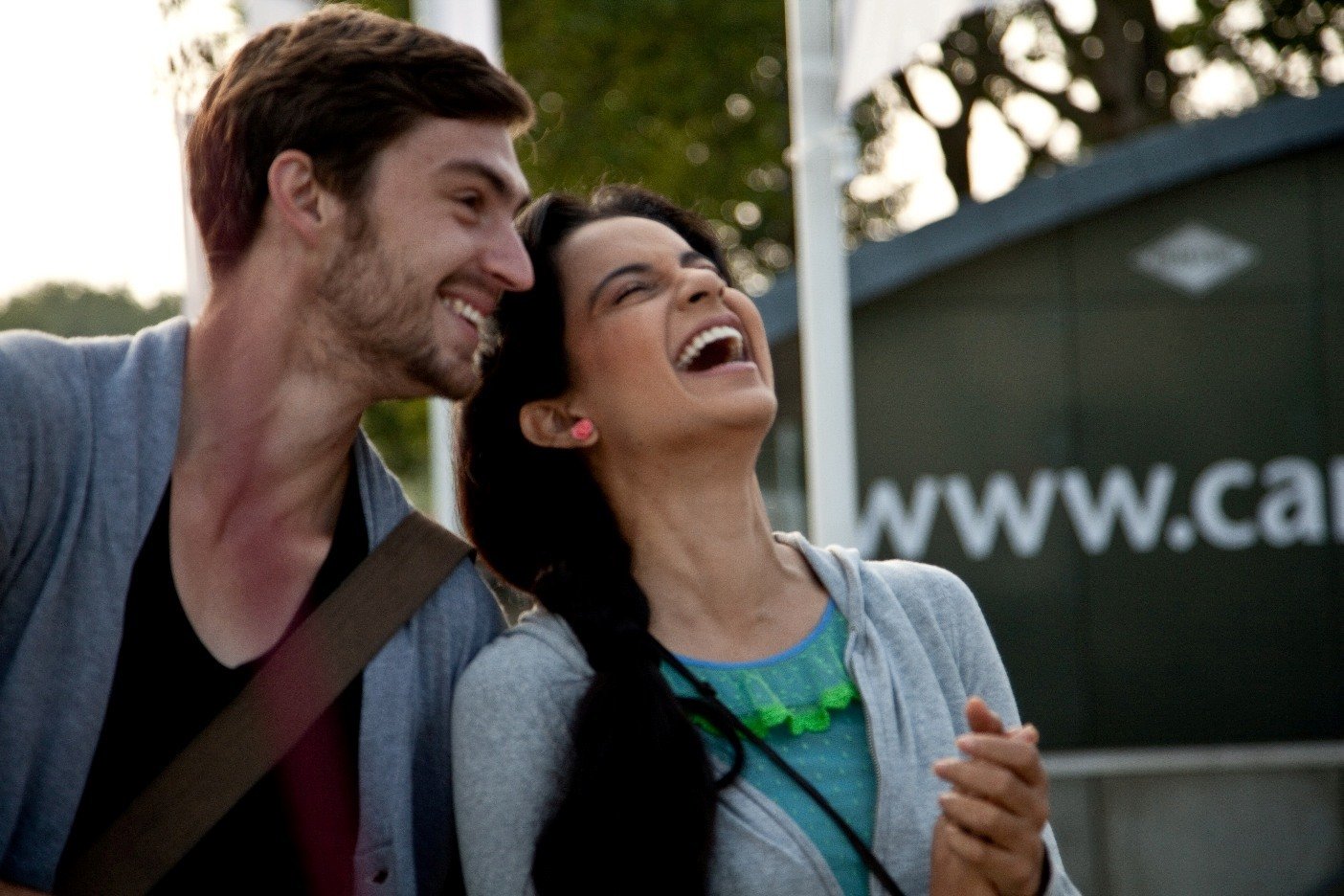 Bored of watching faux romances on the big screen while cuddling your cat? Need a film to inspire you while simultaneously flipping off the heteronormative narrative of the world? Queen is a heartwarming learn-your-lessons-through-experiences film that captures Rani, a straightforward & endearing woman, on her journey.

Rani (Kangana Ranaut) embarks on a life-changing adventure in search of happiness & independence when her fiancé calls off the wedding. 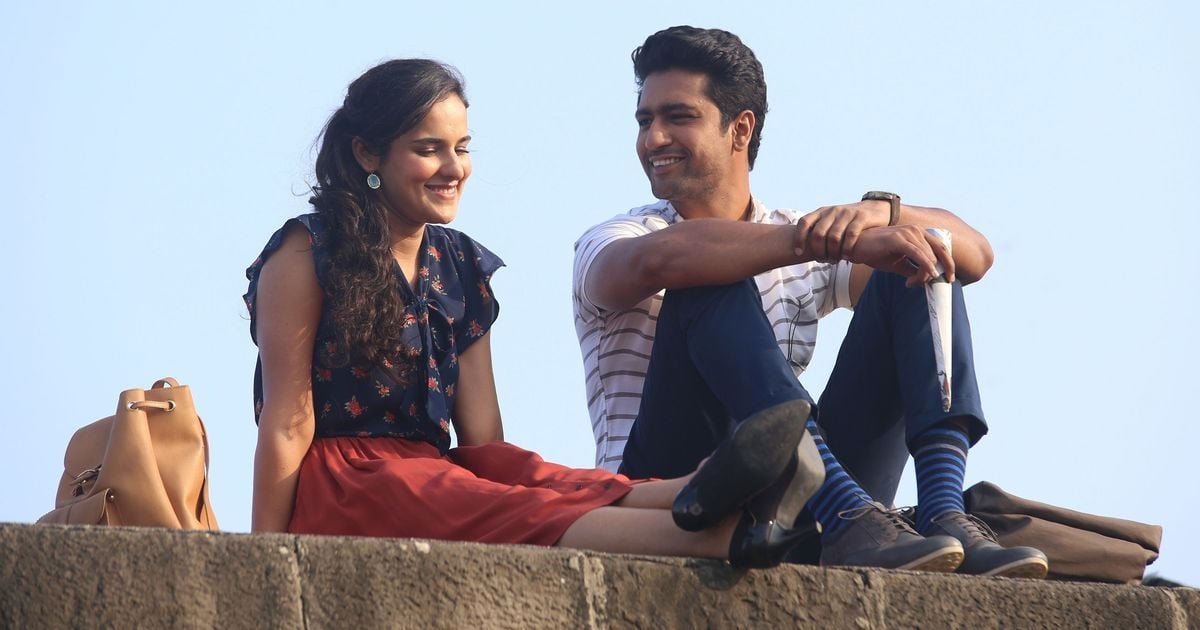 This Indian Netflix Original film might not be as Bollywood as some other titles on this list but the movie is definitely worth a mention.

Love Per Square Foot is a cutesy, feel-good romcom with brilliant leads acting out a mostly-logical plot. Watch this quaint film (which is opposite to the larger-than-life Bollywood movie) for nuances of the characters’ diverse backgrounds meeting in the modern setting of metropolitan Mumbai, relatable housing struggles, and butterflies-in-your-tummy chemistry between the leads.

Love Per Square Foot is a warm romcom perfect for a night-in so you can put your feet up and relax.