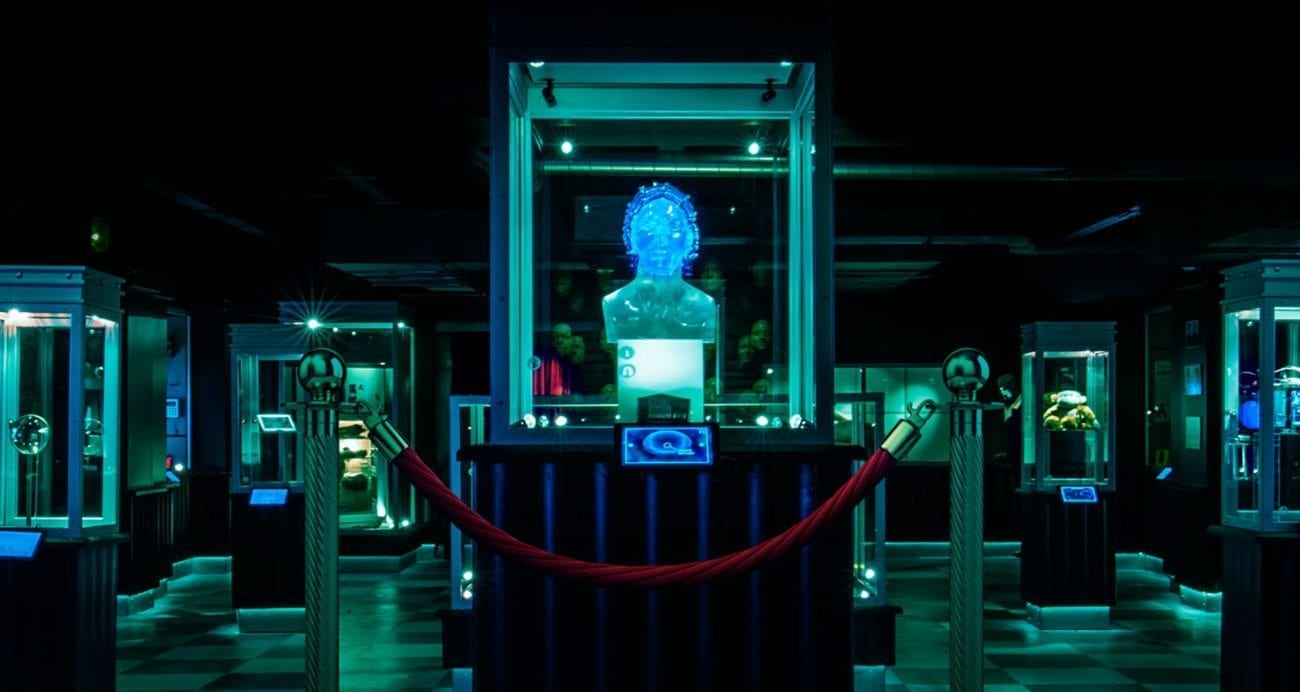 Logline: While charging her car, a young woman enters a world of deep dark history.

Verdict: The best outing of the season and easily top-three of all Black Mirror episodes, “Black Museum” is an anthology within an anthology, telling three stories in a single episode, like “White Christmas”. The framing device is the titular black museum, headed by Douglas Hodge’s character, as he takes us into a world crammed with Black Mirror easter eggs. Keep your eyes peeled on the background, as all sorts of objects crop up. It’s the first time we get a real sense that these stories take place within the same universe.

One of the three stories is disturbing, perverse, and just turn-away-from-the-screen revolting. A darkly comedic heartbeat makes it even more unsettling. The second vignette is just as unnerving, exploring an existential terror that evokes Charlie Kaufman dialled up to eleven. By the third story, you begin to grasp some of the bigger picture – there is reason, causation here.

An undertone of rage suffuses “Black Museum”, Black Mirror at its most political. We found it fully cathartic in plot and message alike, the episode managing to spin a satisfying story out of the anger and displacement rife in the West right now, while taking into account the rest of the world as well. It’s a classic story of injustice, not just existential but human as well.

The anthology format doesn’t wear itself thin here, rather finding ways, often with humor, of diving between the present day and the stories being told. Self-referential jokey asides provide the distinct sense there’s a lot going on in the undercurrent of this episode that encourage repeated viewing, something rare in TV of any type.

“Black Museum” is Charlie Brooker opening up to show a perspective eschewing technological gimmicks, or even story and characters. The anthology format in Museum is used to slowly build antipathy towards a character, who is so obviously a political insert, before resolving that rage. Brooker doing this so openly and bravely makes for one of Black Mirror’s finest hours, and some of the most genuinely emotionally cathartic TV this year: powerful stuff to put a capstone on a stellar season of Black Mirror. 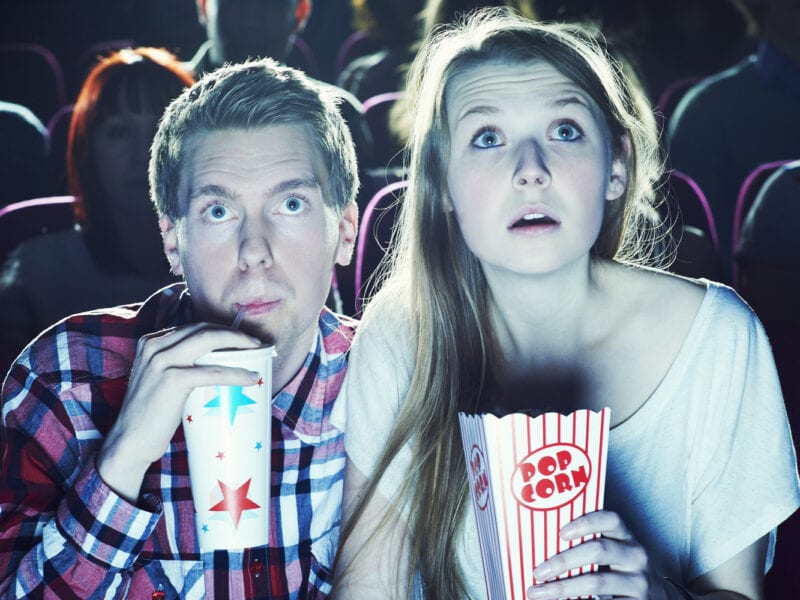 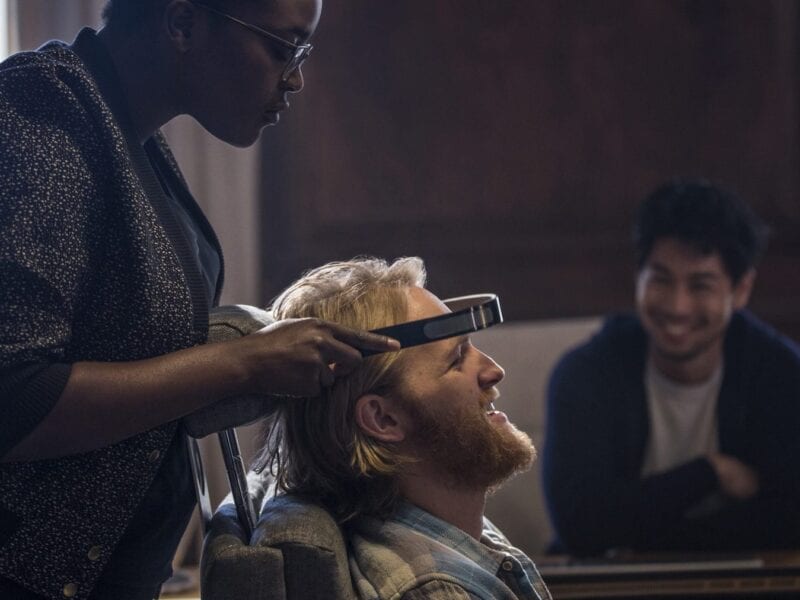 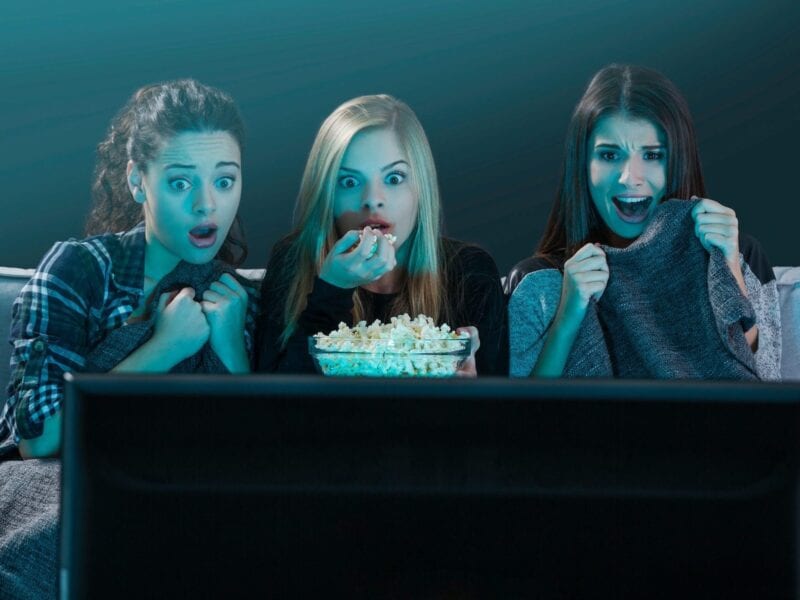