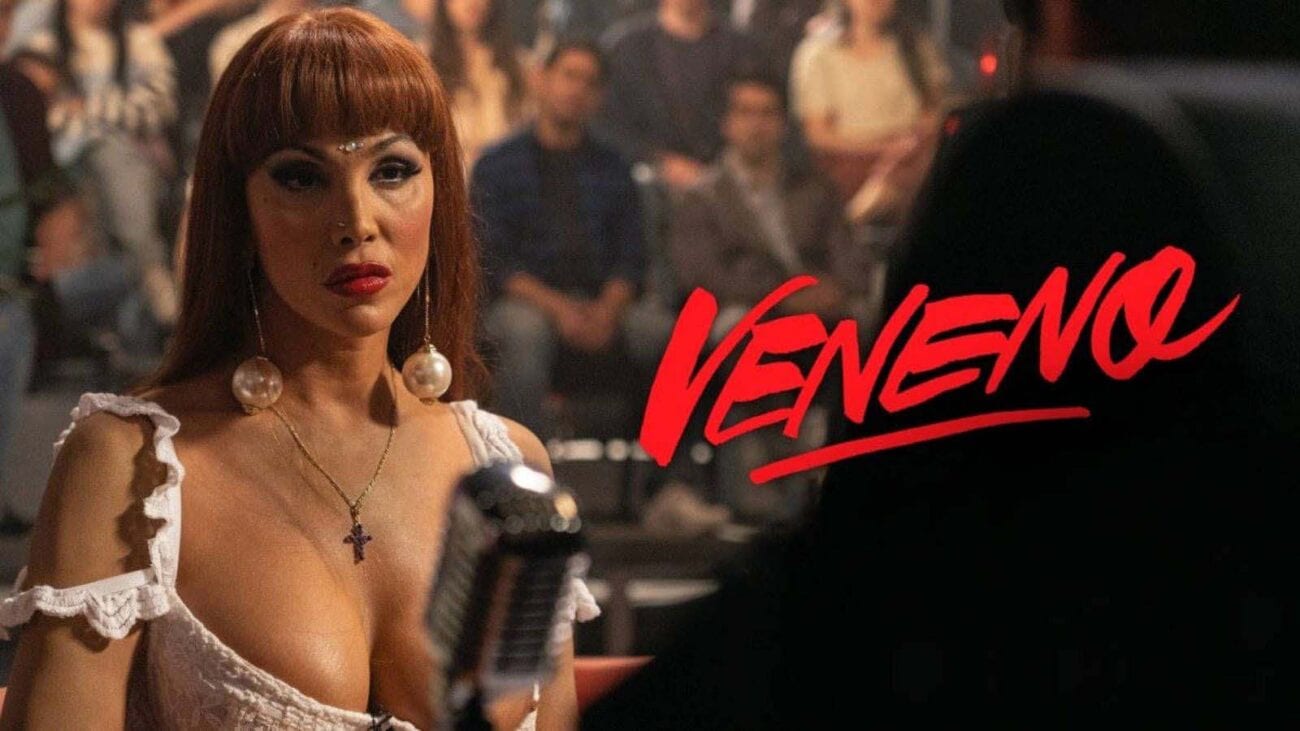 HBO’s latest popular TV show is Veneno. A Spanish-language series about the Spanish TV personality & transgender icon La Veneno – a nickname that translates to “the poison”. Her real name was Cristina Ortiz Rodriguez – she was born on March 19, 1964 and passed away on November 9, 2016.

According to the show creators, Javier Calvo & Javie Ambrossi, the shoe is not only and ode to La Veneno herself, but also to 90s pop culture, and to the stories they wish they had been able to see growing up as gay men, explaining: “At the end of the day, it’s a universal story. It is a story about love, and lack of love. These types of stories are not only for LGBTQ people, they transcend to other people, because other people want to hear our stories too.”

The HBO show is somewhat dramatized – because of course it is. Here’s what you need to know about the real life version of La Veneno and the life she led. 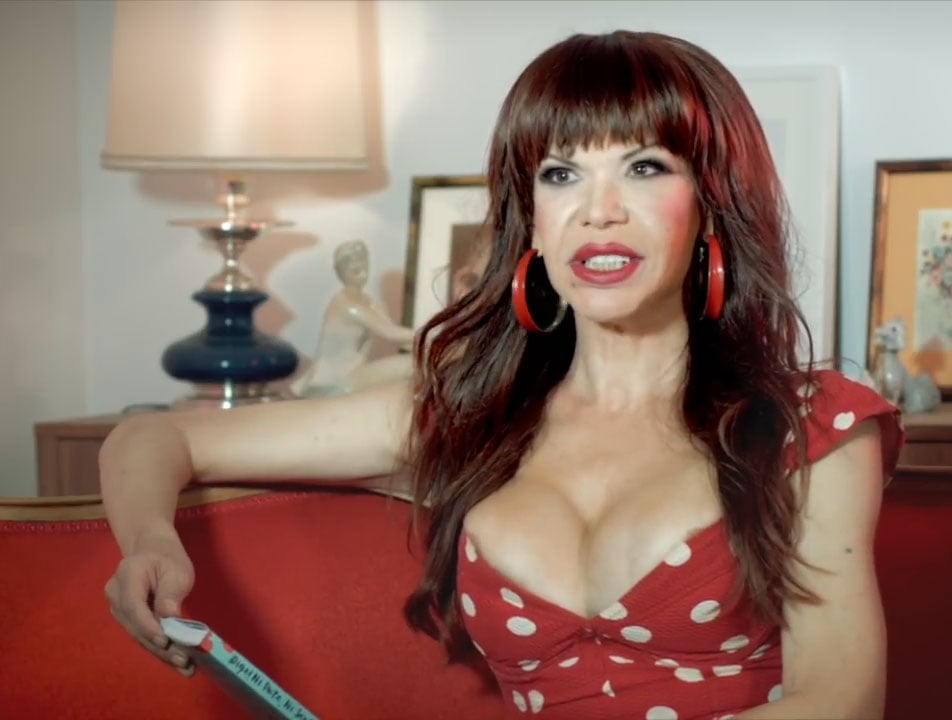 Growing up, Cristina (then called José) always knew she was different from the other kids. She frequently dealt with abuse from members of the community, but also her own family for displaying traits considered more feminine.

At the age of thirteen she was kicked out of her parents house, so Cristina moved from Adra, Almería to San Pedro de Alcántara. The two moved in with a different family and Cristina worked various different jobs, instead of going to school leading to her being illiterate.

She worked in a shop, as a farmer, model, and hairdresser during her time in San Pedro de Alcántara. 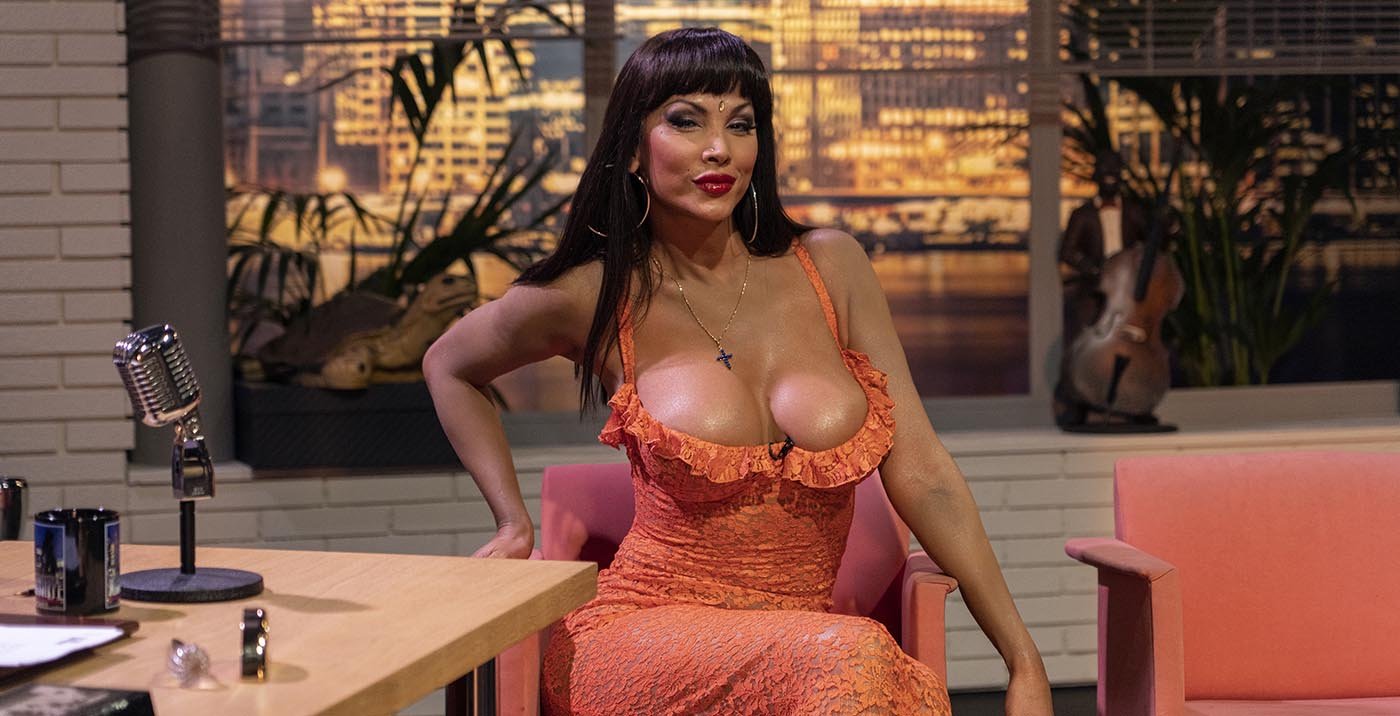 Stepping into the spotlight

In 1991, in her mid-twenties, Cristina moved to Madrid. She worked at a hospital kitchen while she was there, however once Cristina began transitioning she was fired. With few options to make money Cristina took on sex work to pay her bills.

In 1996 Cristina got her first big break. A journalist named Faela Sainz, who worked for a late night show went to Prque Del Oeste, a place where a number of transgender women did their sex work. There the journalist spoke to Cristina. The interview went so well that Cristina was then asked to the set of Esta Noche Cruzamos el Mississippi for a follow-up interview.

After that Cristina, quickly becoming known as La Veneno, became a regular contributor to the show thanks to her popularity with audiences due to her enamoring glamor & bold humor. 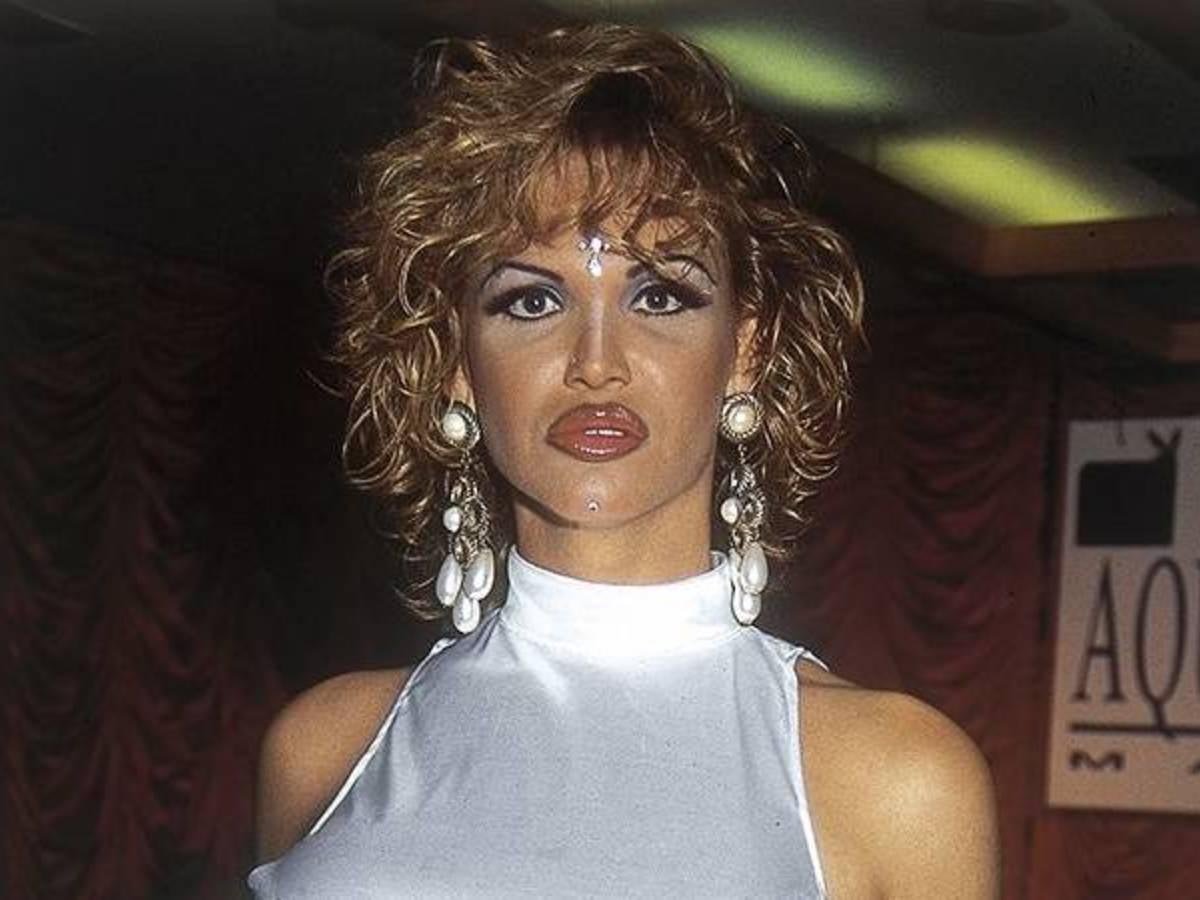 After hitting it big on Esta Noche Cruzamos el Mississippi, La Veneno would go on to record two music singles and the first even sold over 50,000 copies.

She toured as a TV personality, made appearances at galas, nightclub events, and festivals, modeled for clothing designers, took part in many other television projects, and also starred in two pornographic films. 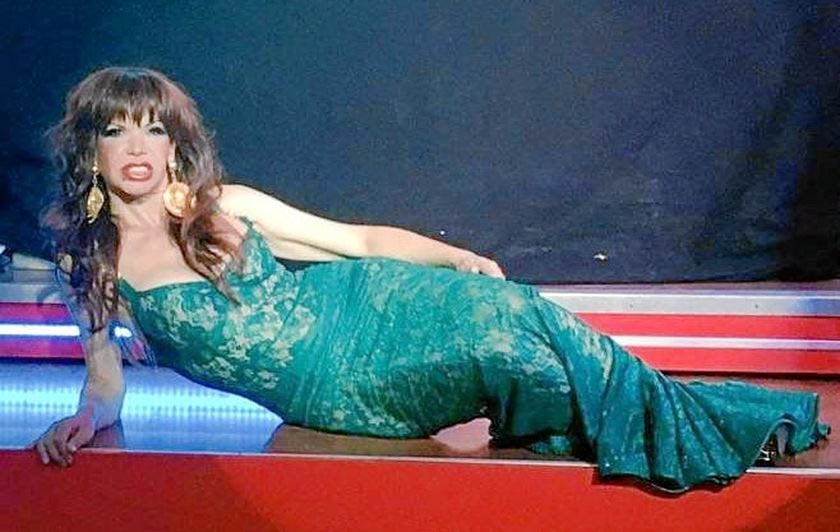 La Veneno passed away in November of 2016. She was found partially conscious in her own home by her boyfriend. She had numerous bruises and a deep head wound. When she arrived at the hospital she was put into an induced coma for safety and remained in the ICU for four days at which point she passed.

The cause of death was determined to be an accidental fall after taking Xanax with alcohol. Two autopsies were performed to ensure an accurate determination. However, many still think the verdict was incorrect, citing that she had been receiving death threats after the release of her autobiography.

You can watch the eight-episode HBO Show, Veneno, on HBO Max. If you’ve already seen the show, what did you think? Did you enjoy it?