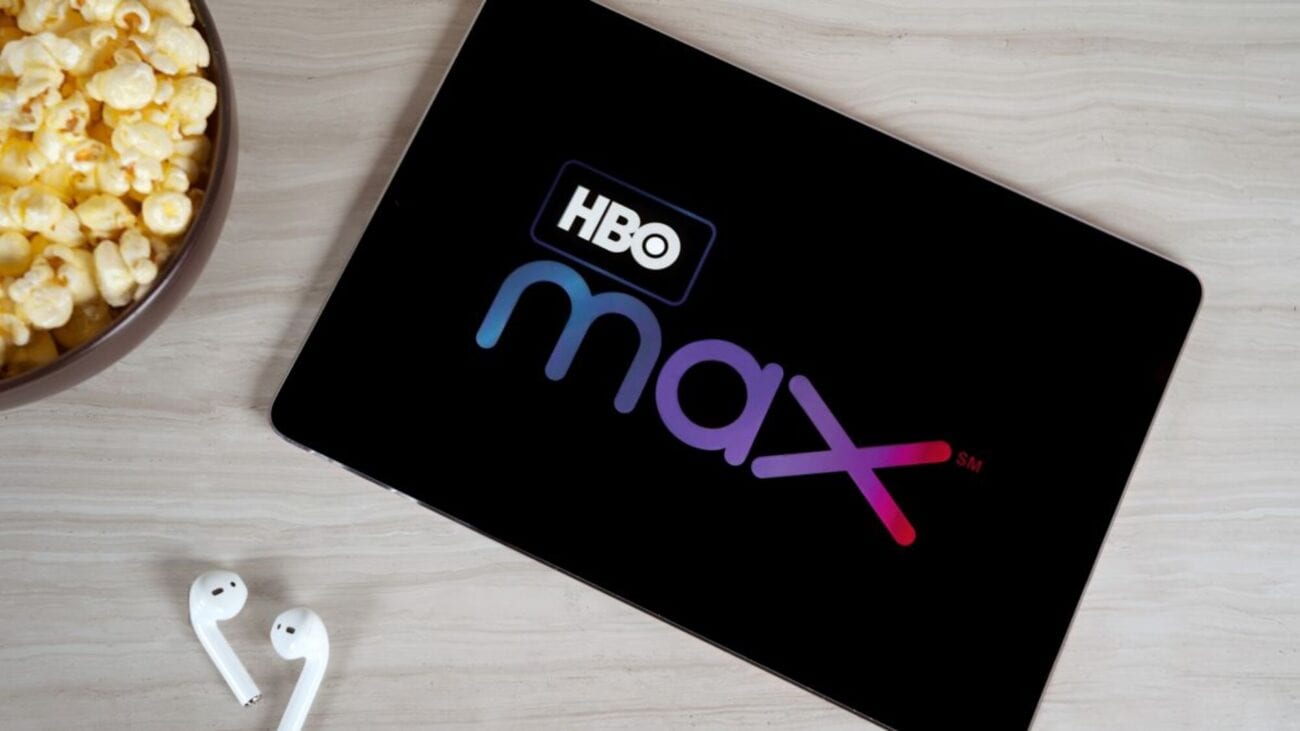 Want to watch HBO Max shows outside the U.S.? Here’s how

Are you ready to watch Amy Schumer heavily pregnant in her new docuseries Expecting, or cozy up to a romcom like Love Life or enjoy the thrilling murder mystery of New York City artist with Nicole Kidman & Hugh Grant in The Undoing.

HBO Max has everything from political series like The Plot Against America to Lovecraft Country. Don’t worry, whatever tickles your fancy, you’ll have access to it in no time! In fact, you’ll be able to enjoy endless HBO Max shows in or outside the U.S. Here’s how. 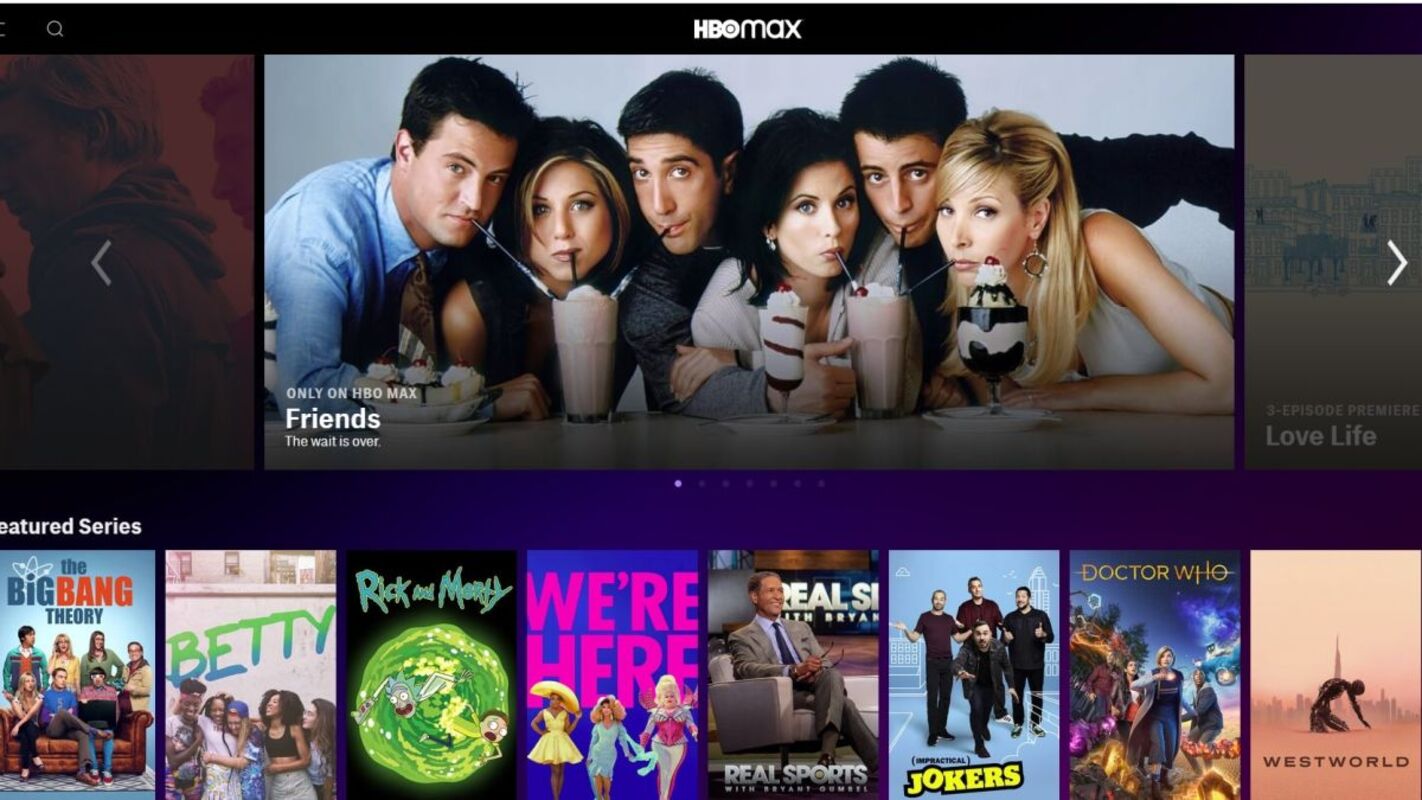 HBO Max in the UK!

If you’ve recently moved to the UK or are planning to move & worried about all your top HBO Max shows slipping through your fingers or being behind, don’t, because you can definitely enjoy the benefits of having a HBO Max account with a VPN!

In layman’s terms, a VPN acts as a satellite between your destination and the U.S. According to How To Geek, a VPN (virtual private network) can connect to any smart device like your tablet, smartphone, PC and even your smart TV. The VPN will allow you to browse the internet through your country’s (U.S.A.) server. 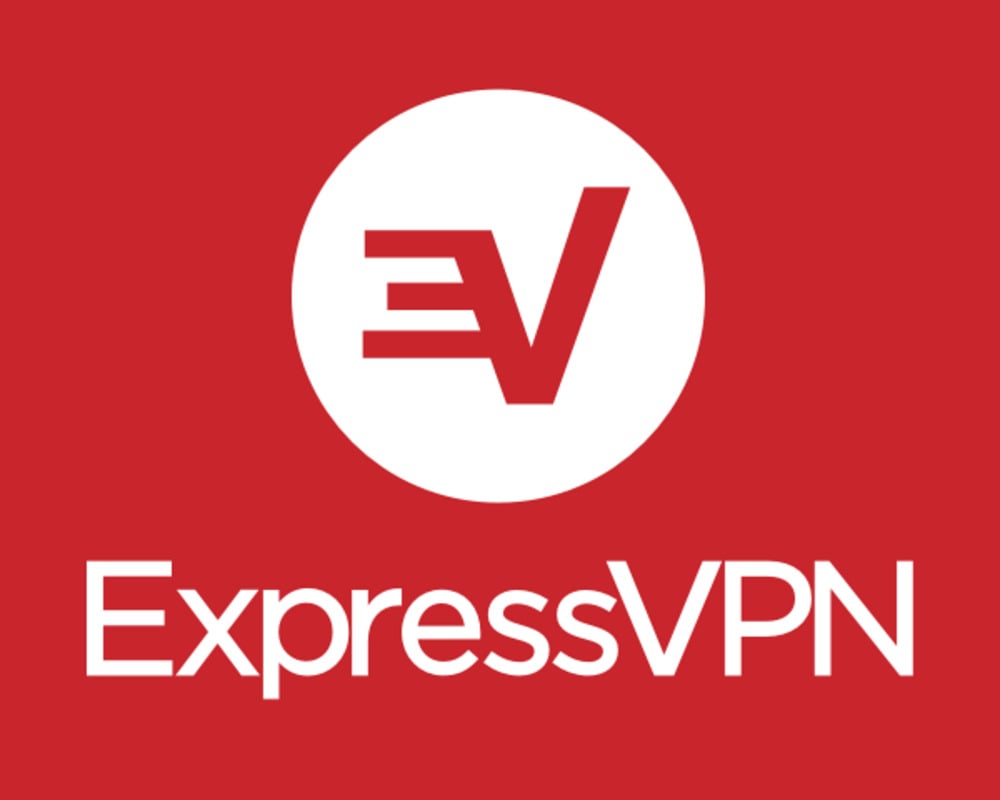 In fact, the VPN will allow you to access HBO Max and other streaming media like Netflix & Hulu so you can stay updated from afar.

Usually you can choose between three VPNs: ExpressVPN, Tunnelbear, and StrongVPN. However, the most efficient VPN for newbies and for purely binge worthy purposes would be the ExpressVPN for those in the UK. It’s easy, includes fast servers, streams media, and it’s super cheap compared to the other VPNs. But don’t worry – there’s plenty more VPN options available. 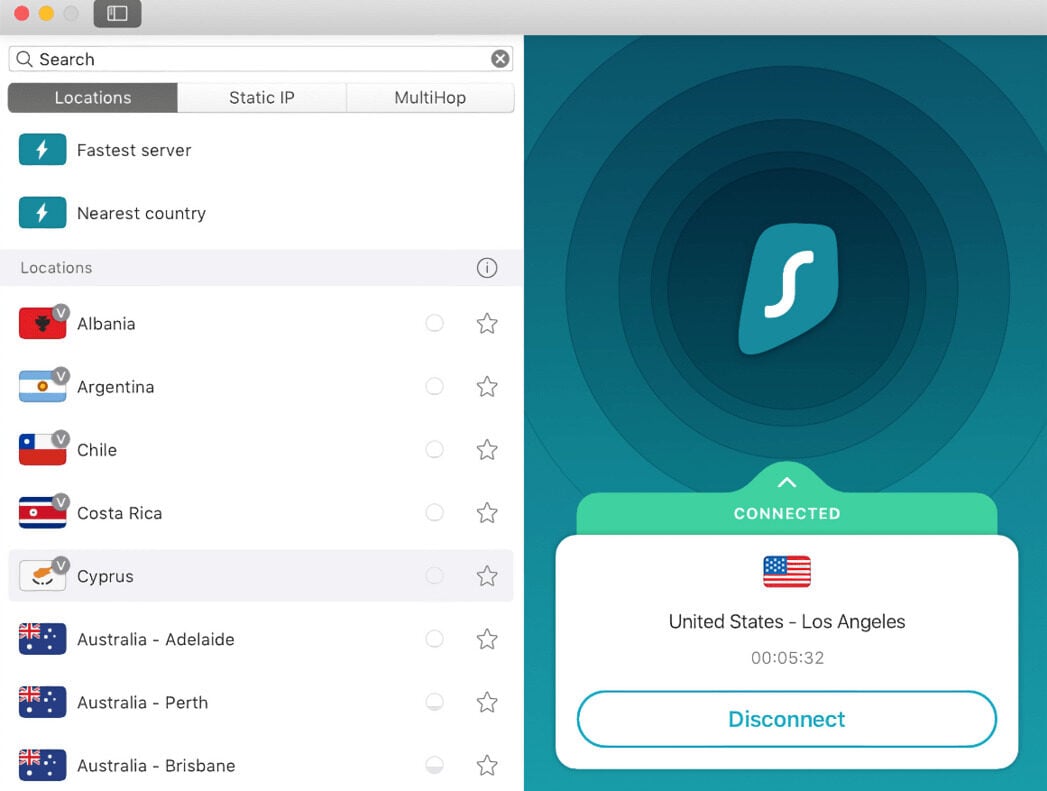 Anywhere outside the U.S.

According to Screen Binge, you can use Surf Shark VPN to watch a range of streaming platforms from HBO Max, Disney +, Hulu and more from anywhere outside the U.S. What makes Surfshark VPN so incredible is the choice of over 3200 servers in over sixty countries, including approximately 500 USA streaming servers.

You can access Surfshark VPN with almost any device that uses Windows, macOS, Linux, Android, Apple TV, Roku, and more.

PureVPN is another great VPN for HBO Max lovers. In fact, PureVPN includes over 6500 servers, 140 countries, with more than 1000 servers in the U.S.A alone. And if you’re not satisfied with PureVPN, Screen Binge reminds us that you can actually get your money back with their thirty-one-day guarantee. Talk about a great deal! 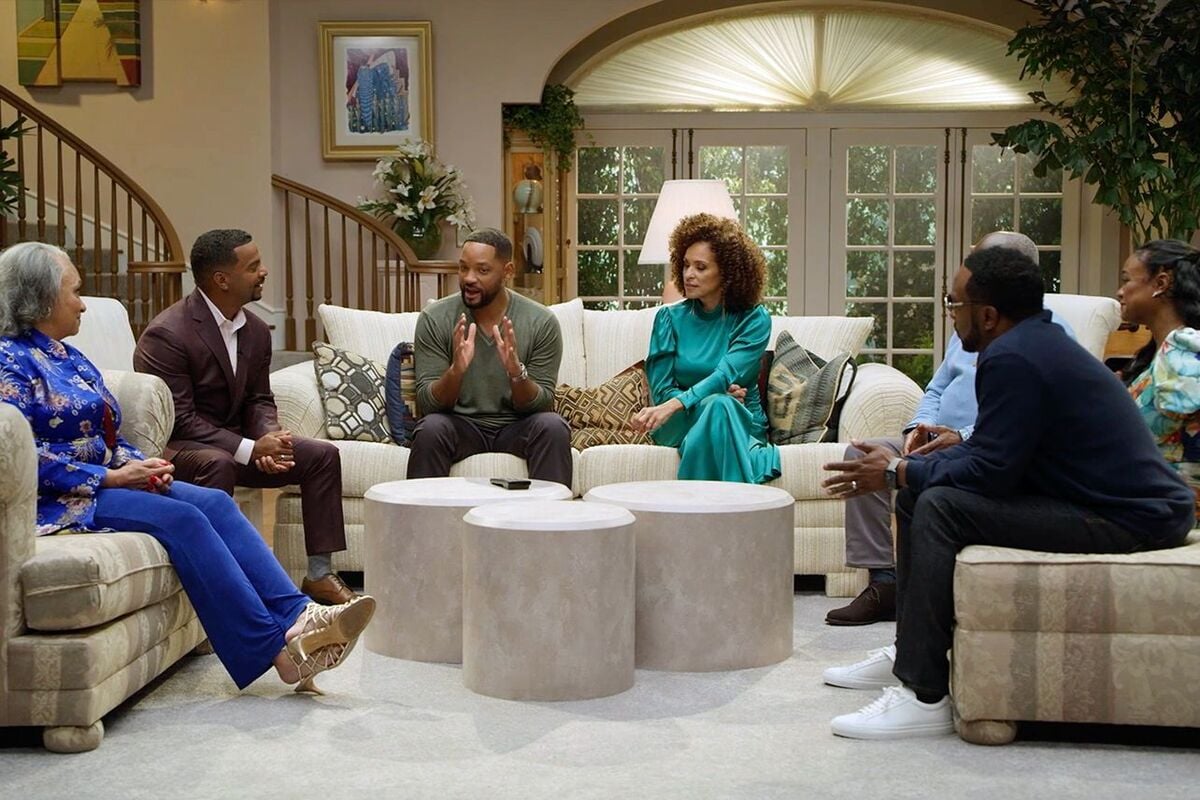 Once you’ve chosen & signed up with your VPN, the next step is to actually download it on one of your smart devices. To watch HBO Max shows and special moments like The Fresh Prince of Bel Air reunion and upcoming Warner Bros movies, you can start by going to the HBO Max website or app using your VPN.

As Tech Advisor noted, you then need to get your debit/credit card ready that’s linked to the U.S. to get the full HBO Max experience. For example, a PayPal account whether it’s a UK or U.S. account can be used.

You should have access to the U.S. app store once you’ve registered your VPN on your smart device and can install the HBO Max app and create a new account by filling in your email address, a new password, get ready for verification, and boom! You’re ready to go!

Are you ready to stream all the best HBO Max shows? Which VPN works best for you when you’re outside the U.S.A.? Let us know in the comments below.