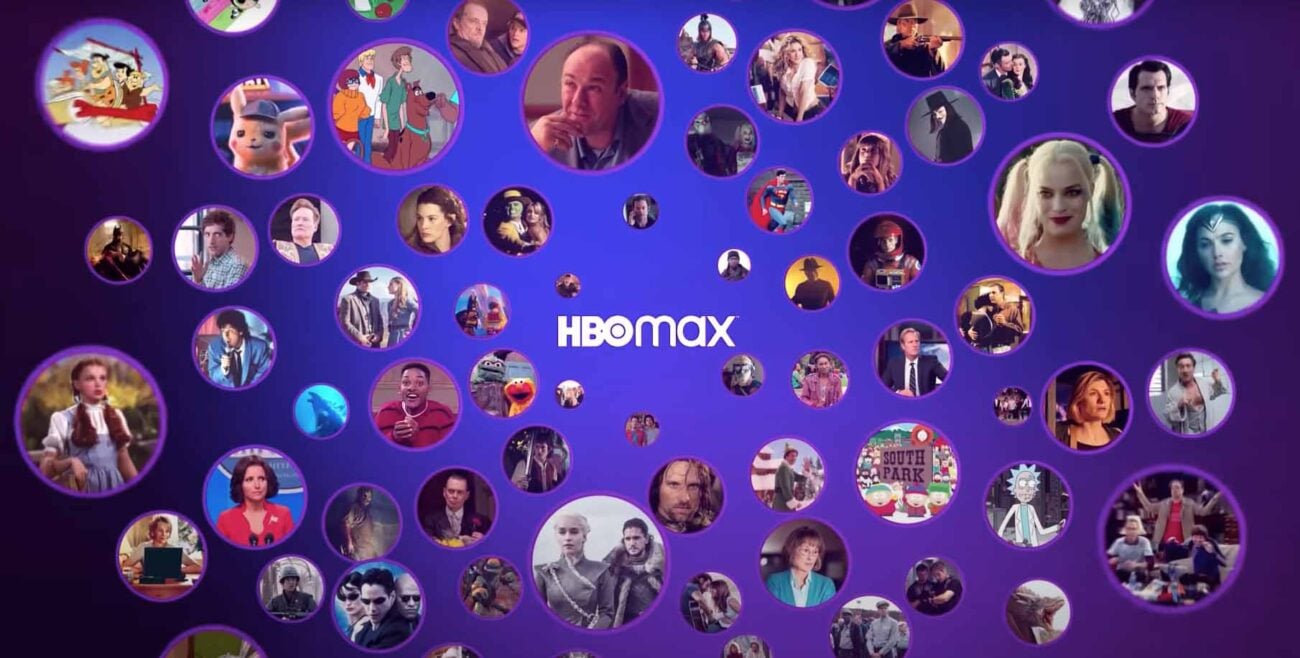 Deciding if HBO Max is for you? The original TV shows you need to see

HBO joined in on the streaming game with the launch of HBO Max last year and quickly became a competitor to top streamers like Netflix, Amazon Prime, Disney+, and a multitude of others. HBO Max arrived with a large catalog of TV shows that included some high-quality Max originals accompanying old HBO hits.

According to Screen Rant, HBO Max has also signed a major deal with Warner Bros. for an onslaught of new films including The Matrix 4, Space Jam: A New Legacy, and Dune, but we are unsure if the contract extends to TV shows as well. 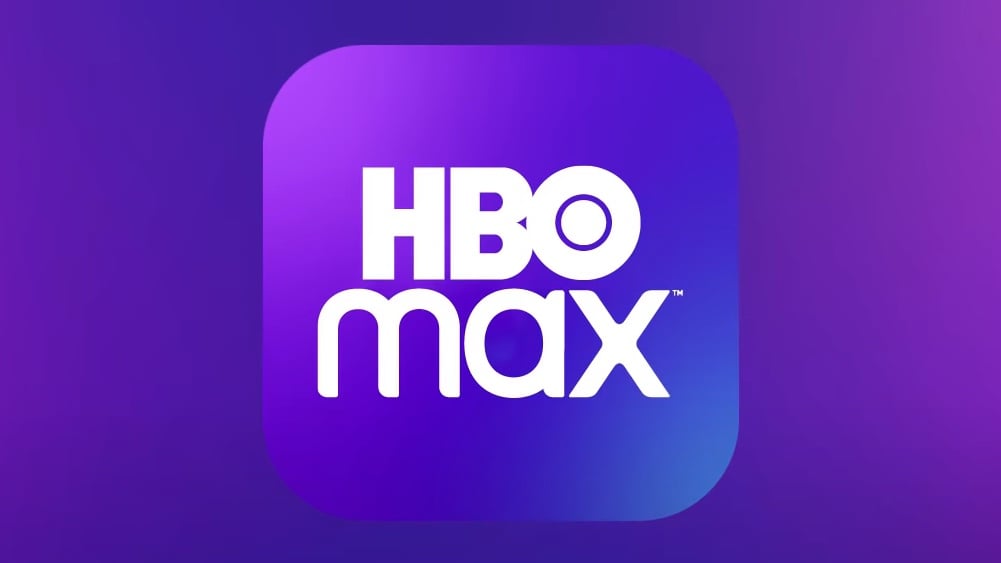 Following the agreement, Warner Bros. announced “its entire 2021 lineup would be released on its HBO Max streaming service [at the same time as theatres]” in December as reported by Business Insider.

Over the course of 2020, HBO Max released several original TV shows and some of them scored well on IMDb and with the audiences. Here are some original TV shows on HBO Max we think you might want to give a try. 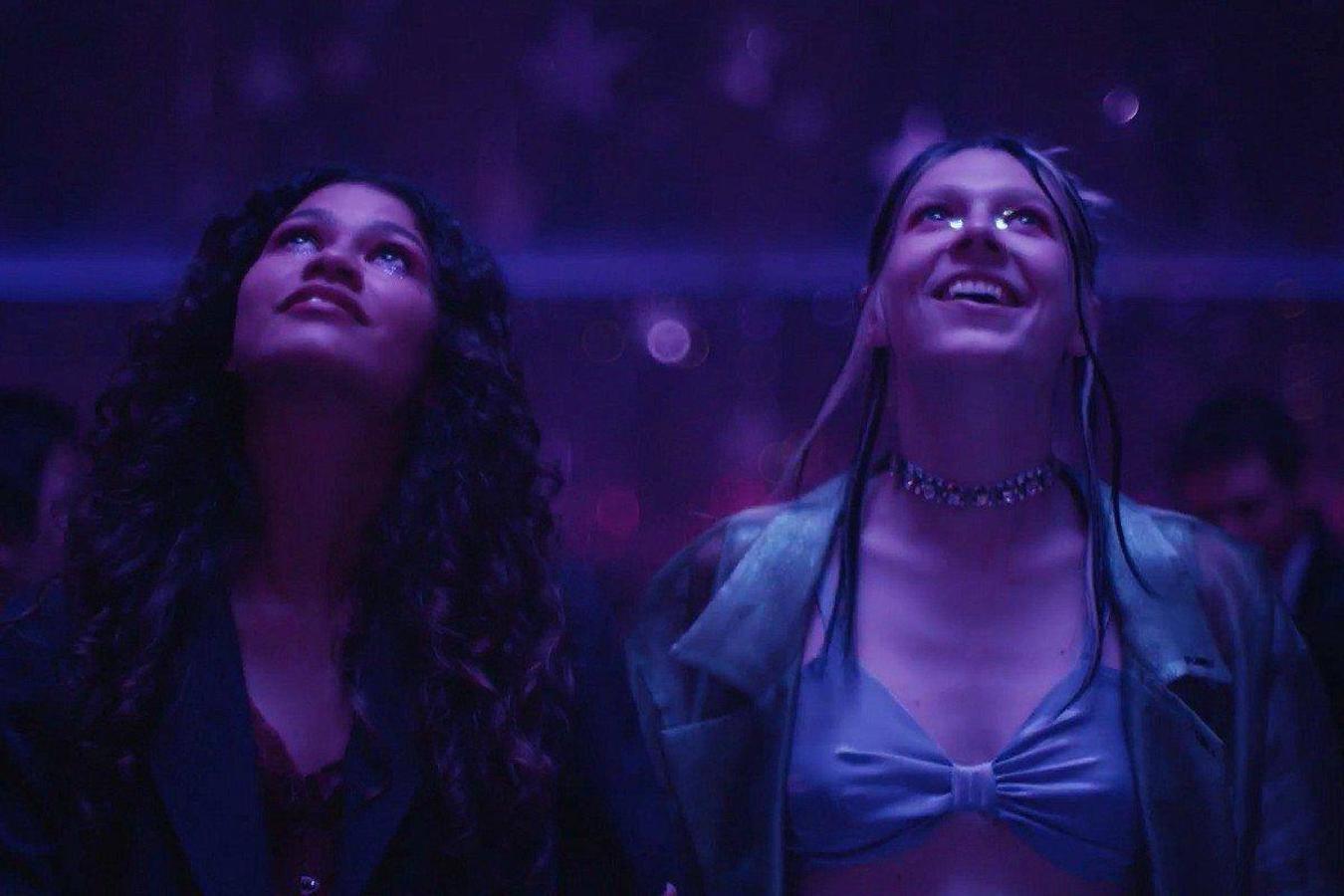 Rated an 8.4/10 on IMDb, Euphoria is an American adaptation of an Israeli show of the same name starring Zendaya, Hunter Schafer, and Jason Elordi.

Euphoria is a look at life for a group of high school students, especially for recovering addict Rue and new-in-town Jules,  as they grapple with issues of drugs, sex, and violence.

The show has successfully completed its first season and led protagonist Zendaya to win an Emmy for her performance of Rue Bennett. Euphoria has been picked up for a renewal and, according to the creators, season 2 is set to start filming in “early 2021”. 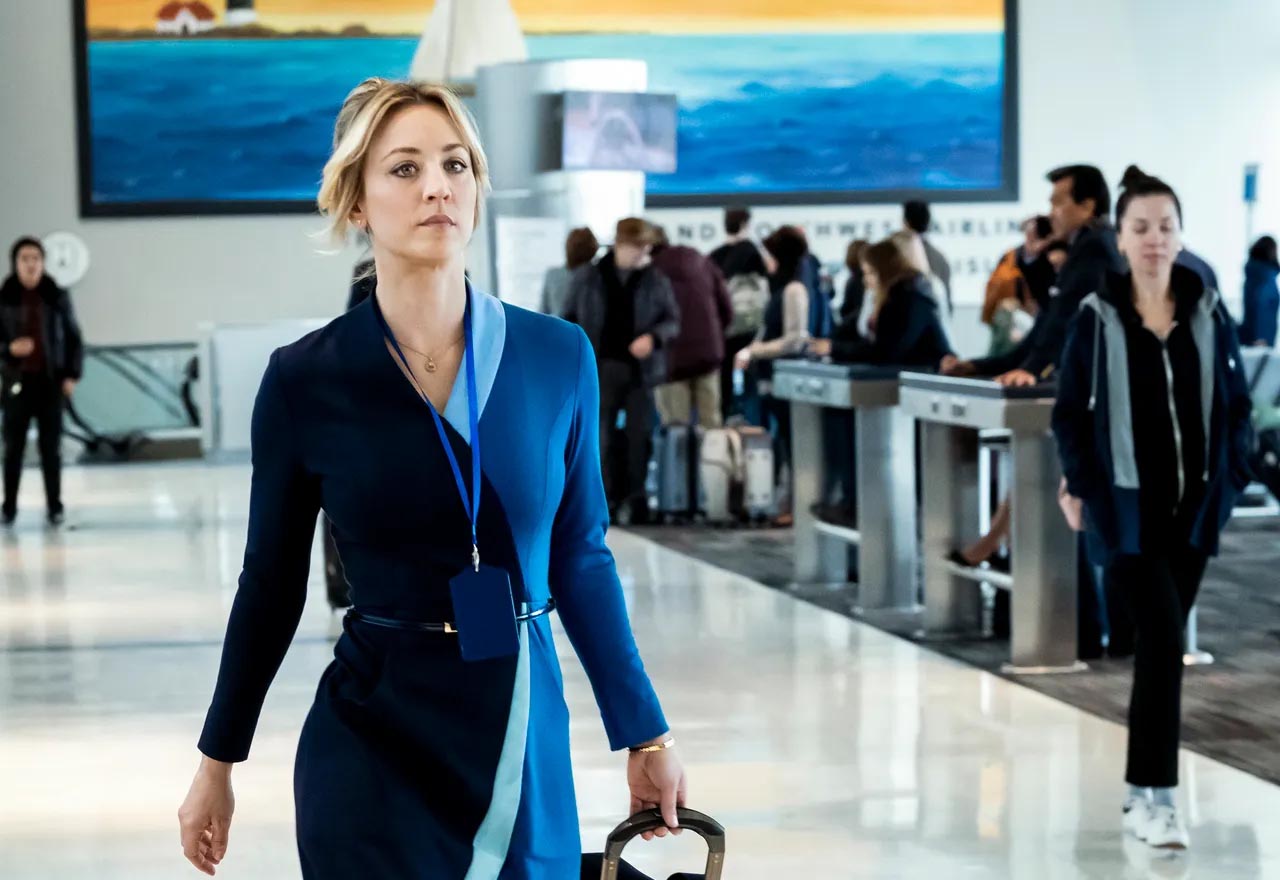 Originally, The Flight Attendant was supposed to be a thriller miniseries but due to strong viewership and a decent 7.1/10 rating on IMDb, it was renewed for a second season.

Based on the 2018 novel of the same name by Chris Bohjalian, The Flight Attendant follows Kaley Cuoco in the titular role who becomes the center of a murder investigation when she wakes up next to the dead body of her lover. 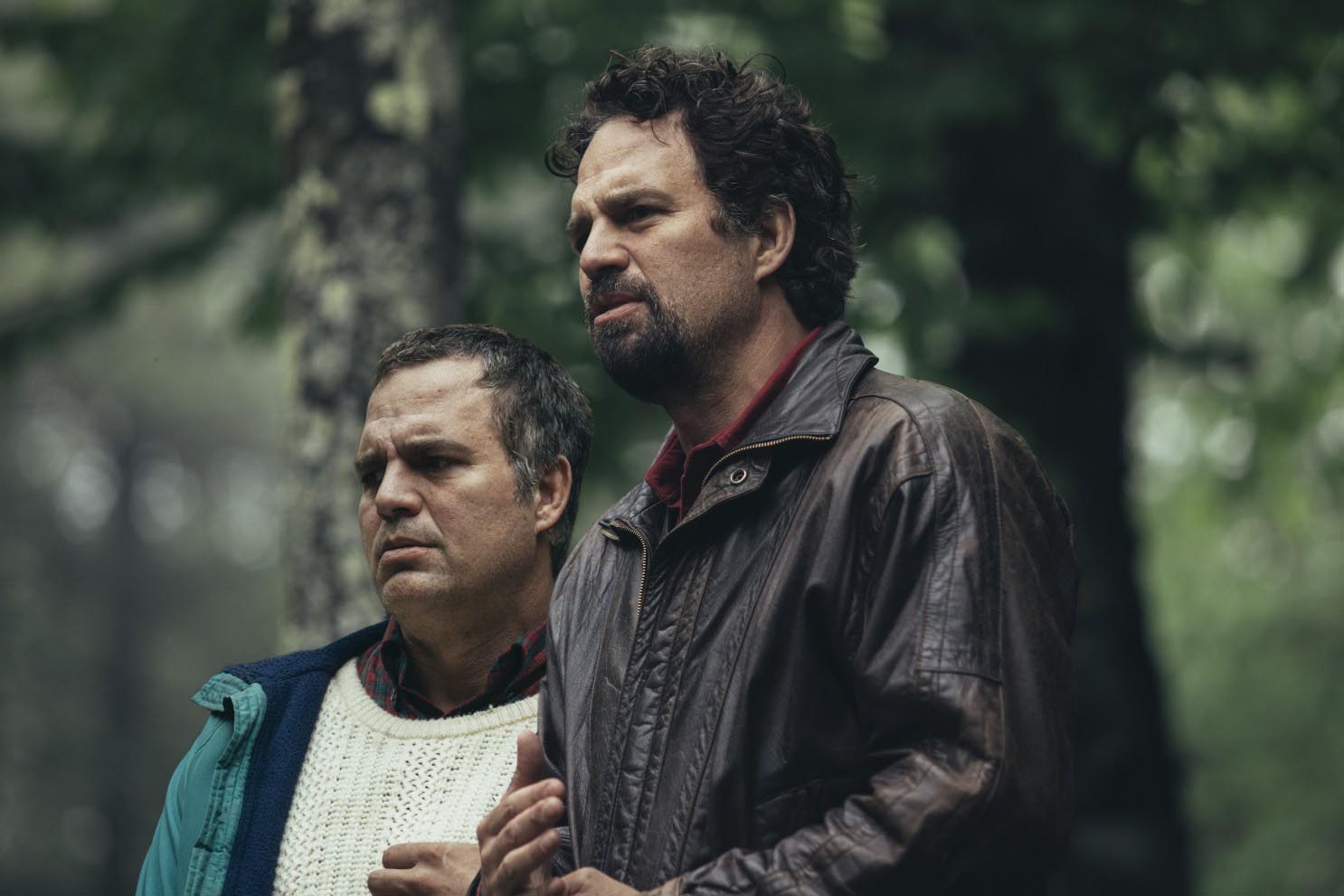 I Know This Much Is True

I Know This Much Is True is a drama based on the 1998 bestselling novel by Wally Lamb. The premise follows the parallel lives of identical twin brothers – starring Mark Ruffalo in the dual roles of Dominick & Thomas Birdsey – in a story of betrayal, sacrifice, and forgiveness.

The miniseries aired on HBO Max mid-last year and quickly became a fan favorite, winning critics’ hearts in the process. 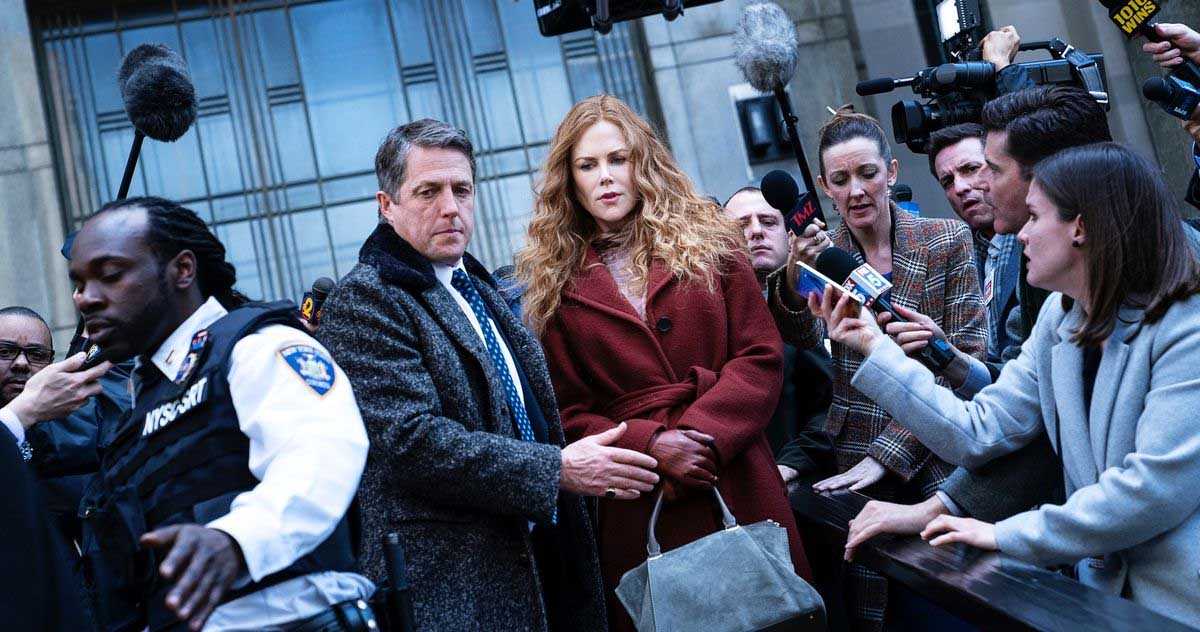 The Undoing is yet another book adaptation starring Hollywood A-listers Nicole Kidman & Hugh Grant in the psychological thriller. Sticking to the 2014 novel You Should Have Known by Jean Hanff Korelitz, the story follows a therapist whose life unravels after she learns that her husband might be responsible for a widespread disaster.

Rated a strong 7.4/10 on IMDb, the whodunnit mystery series managed to keep us on the edge of our seats throughout the six-parter. 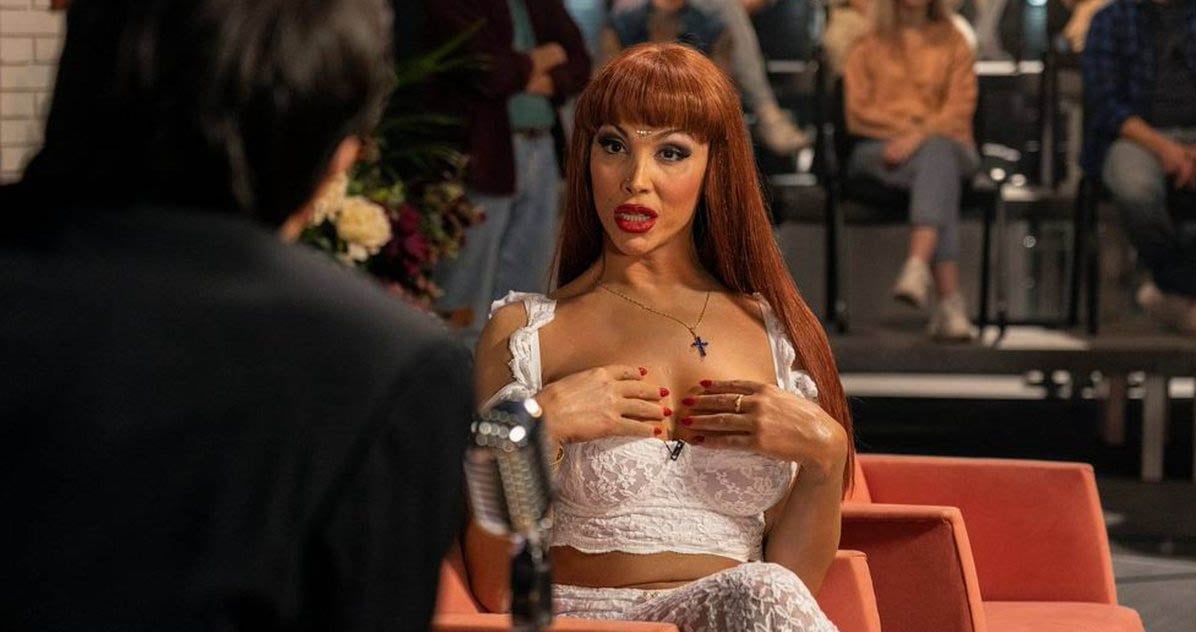 Taken from the Spanish word for “venom”, Veneno is a Spanish biographical limited series about singer & celebrity La Veneno. Cristina Ortiz Rodríguez or  “La Veneno” was a Spanish transgender person who rose to prominence in the mid-’90s after appearing on one of Spain’s popular late-night TV shows. Veneno is about her life – all the joys & complications.

Veneno was critically acclaimed for a realistic portrayal of the Spanish star and her struggles. The show has also become one of the best HBO Max originals with a high rating of 8.6/10 on IMDb.