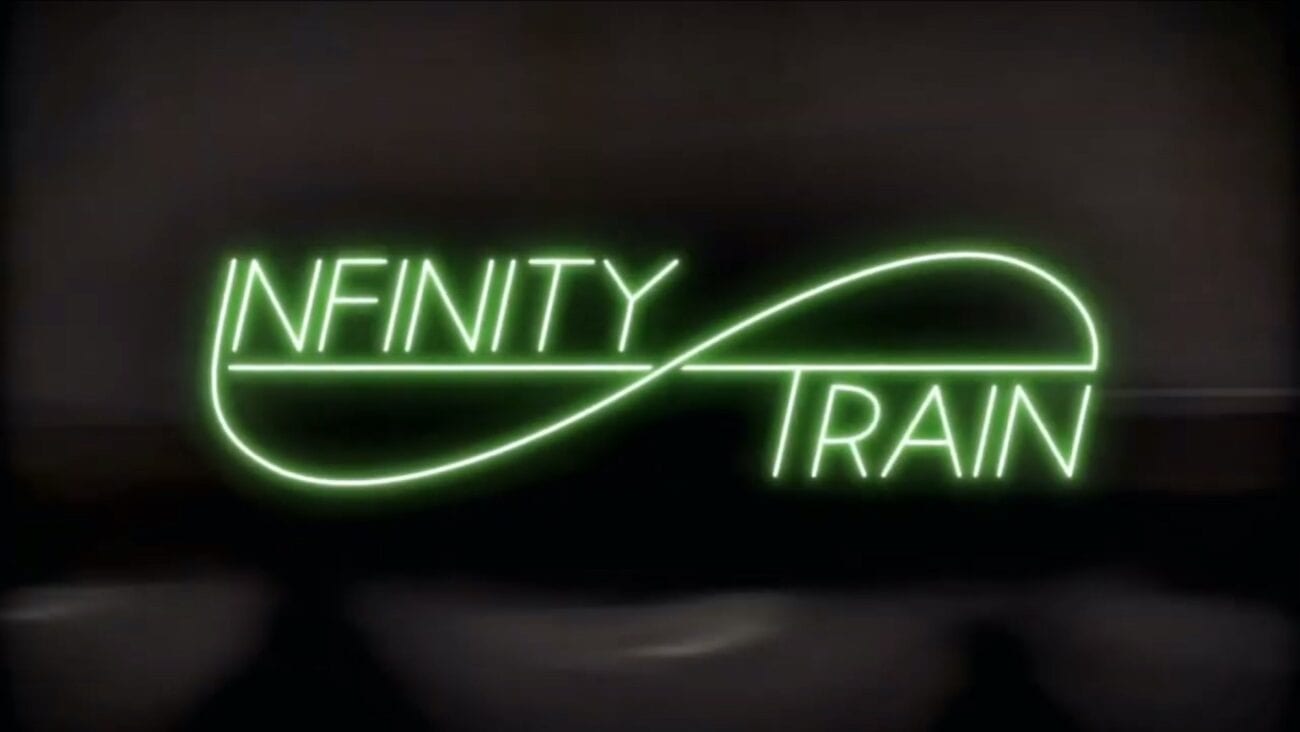 HBO Max: Save ‘Infinity Train’ and greenlight a season 4

One of the best-animated series to come out recently is Infinity Train. Hailing from Cartoon Network, the series follows a group of passengers stuck on a surreally fantastical train trying to escape. Each season follows a different passenger on the Infinity Train as it chugs along. The first three seasons have been critically praised, and loved by audiences. But it looks like Infinity Train season 4 may be in danger.

Most of the crew of Infinity Train have been laid off or moved to other projects. According to Owen Dennis, the series creator, it looks like Infinity Train will not have a season 4. Fans, however, remain hopeful that maybe HBO Max, which streams the series, and Cartoon Network could be persuaded to change their minds and give the series the greenlight. 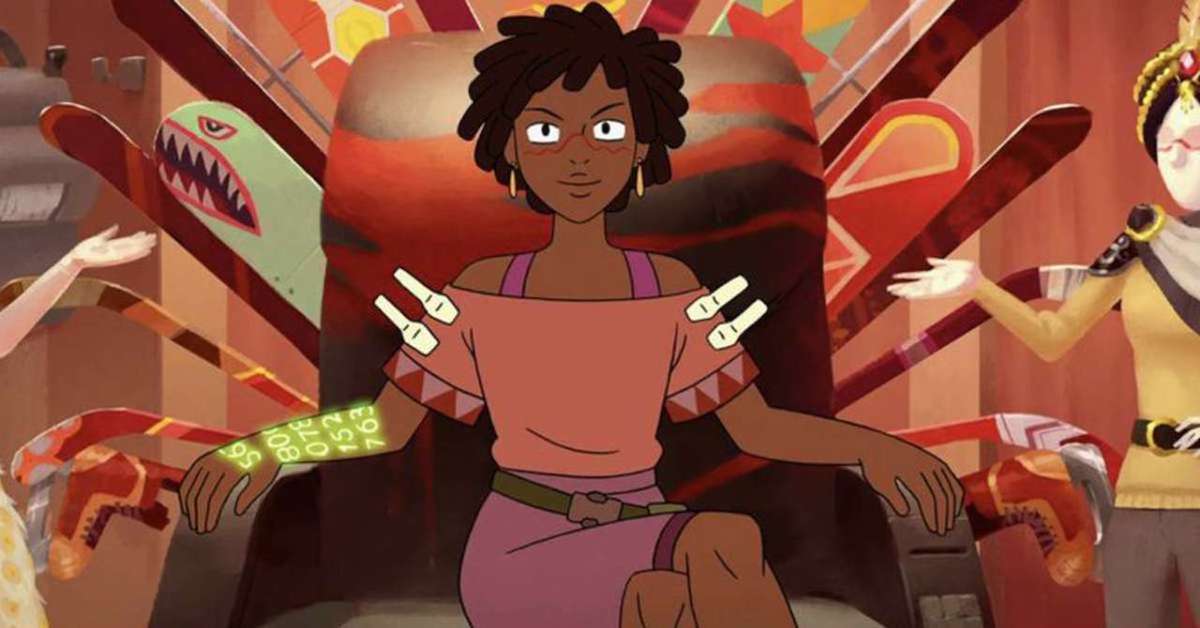 Too dark for kids?

From what we understand, the reason that Infinity Train hasn’t been renewed for season 4 is that it has a lot of themes that are seen as being too dark for kids. To which say, whaaaaaaaaaaaat? Look, Cartoon Network’s best series have a lot of dark themes for children. Steven Universe, for example, did the epilogue series entirely on Steven’s PTSD.

Adventure Time had a lot of themes of loneliness, isolation, the end of the world, dark thoughts, etc. They both ran through their entire series, earning praise from critics and love from fans along the way. Infinity Train, yes, is a metaphor for people dealing with trauma and growing from experiences. The lower the number, the closer you are to being a better version of yourself, to dealing with your own truths.

While Infinity Train is a dark show, it’s also a hopeful one. People don’t always grow from their trauma, but there is always a chance to change and be better. For the most part, those who leave the Infinity Train have grown as people for the better. It’s a series that does have happy endings, even if it gets dark at times. So the fact that Infinity Train is too dark? That’s bull. 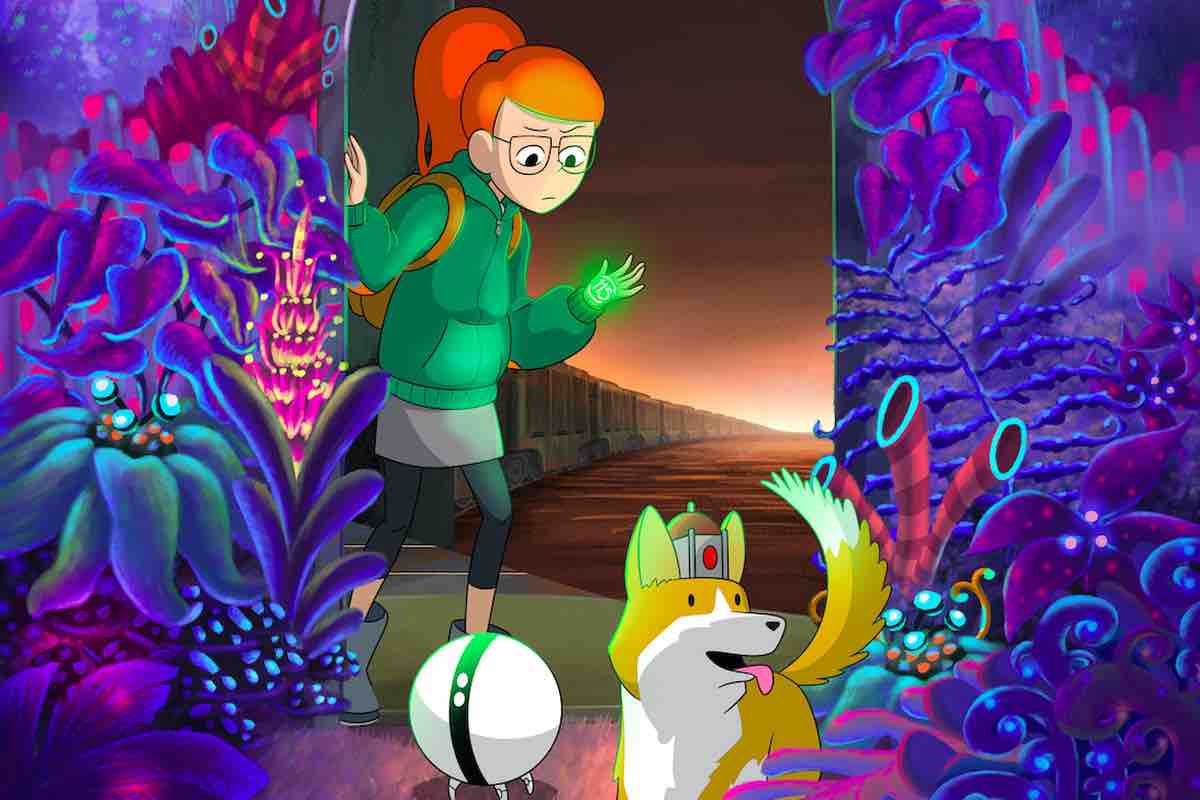 Can Infinity Train be saved?

“It’s pretty hard to sell the idea of, ‘Yeah, so we wanna make a story about these teens who lead a cult and don’t view anyone around them as living so they just kill and maim…That’s cool, right?’” Infinity Train could get a teen demographic, and has a dedicated teen fanbase, to HBO Max, which is still trying to reach the heights of Netflix & Disney+ due to its high price point.

Having a series like Infinity Train there for season 4? It could be a big draw for people to get HBO Max and explore other offerings on HBO Max in the process. 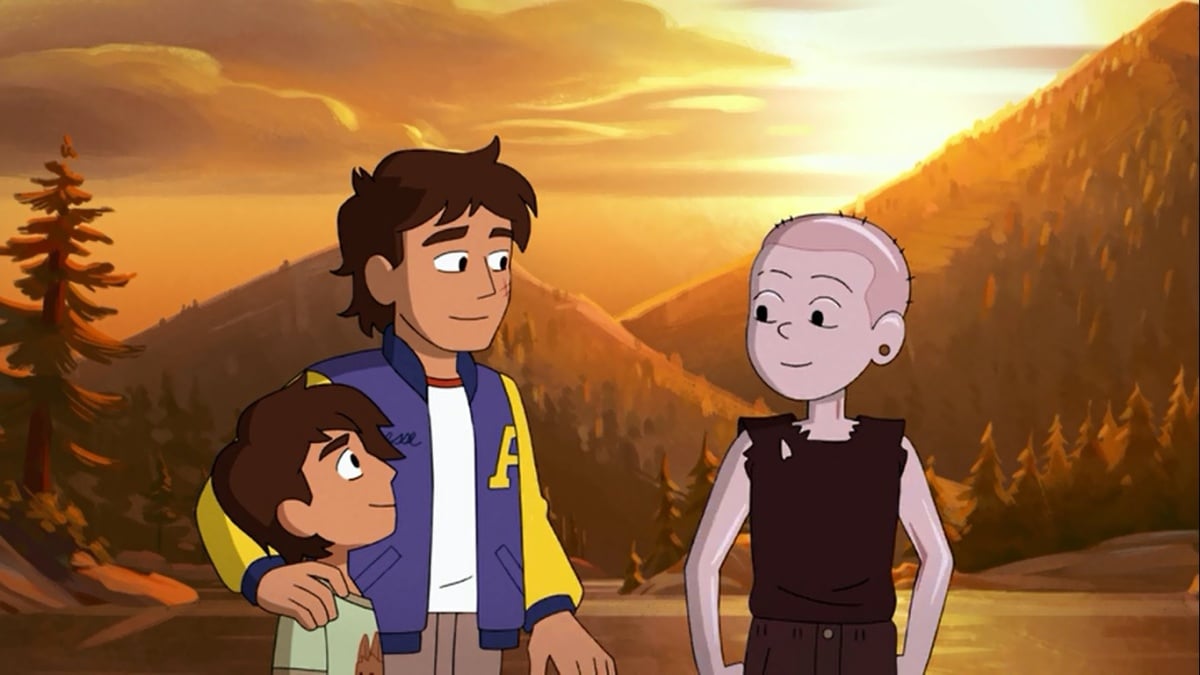 Is it even canceled?

Technically, technically, the series is not canceled. Infinity Train remains in limbo, waiting for word one way or another on if it will get that necessary season 4. It could be that all this panic and cries of cancellation are for naught. Though, honestly, it seems like HBO Max (or maybe some other platform) needs to swoop in with the save.  Dennis said that he has plans for eight seasons of Infinity Train.

So if you want to see Infinity Train get a season 4, hop onto HBO Max and binge watch it to get those views up.