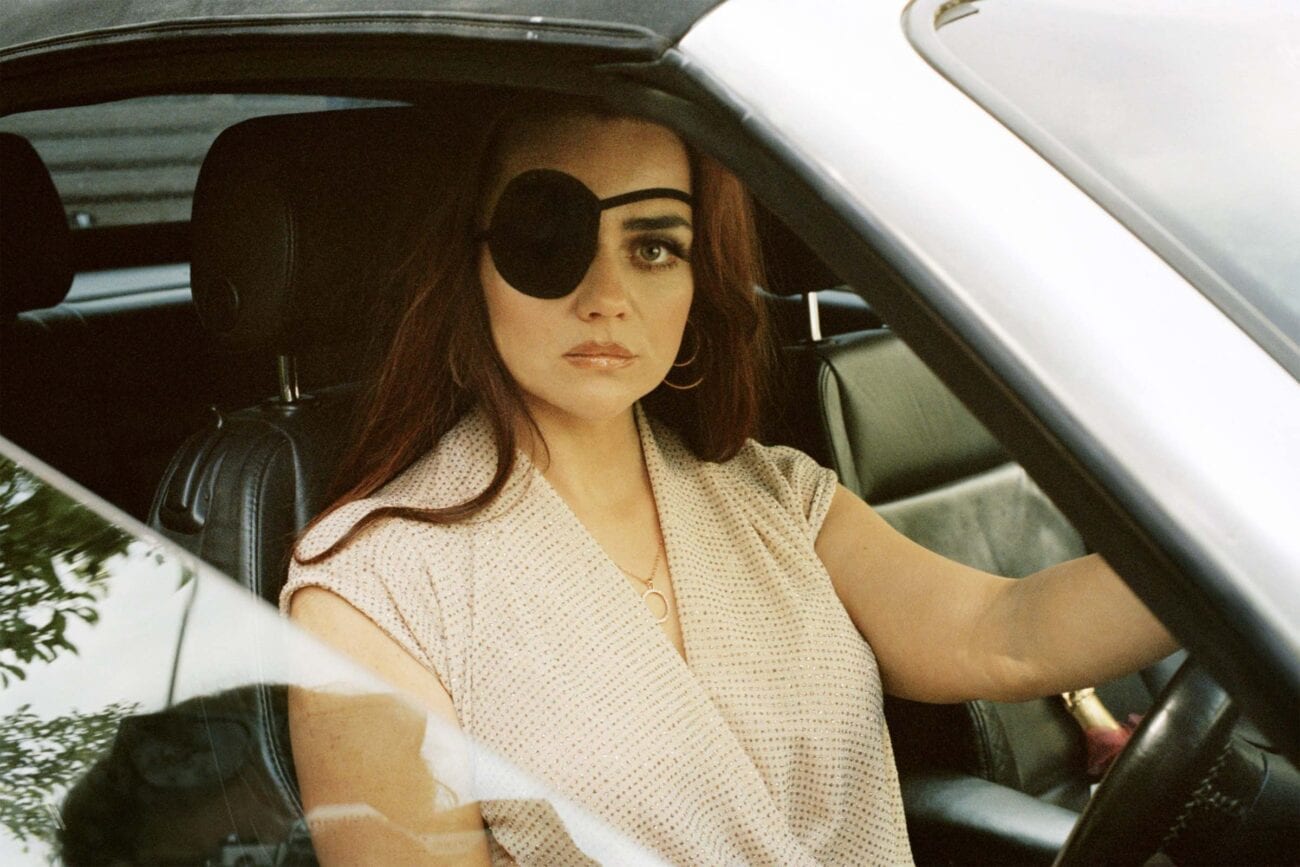 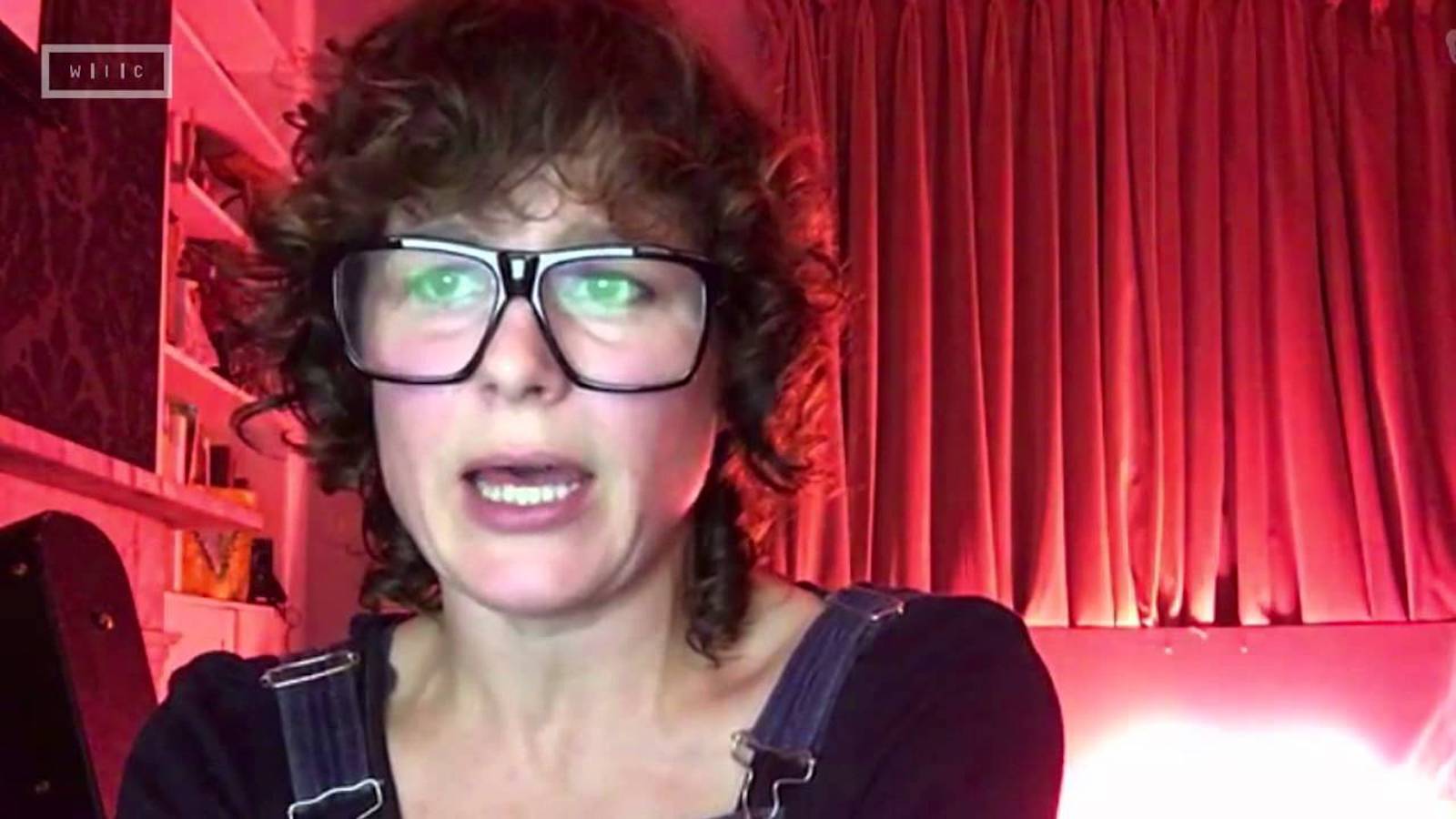 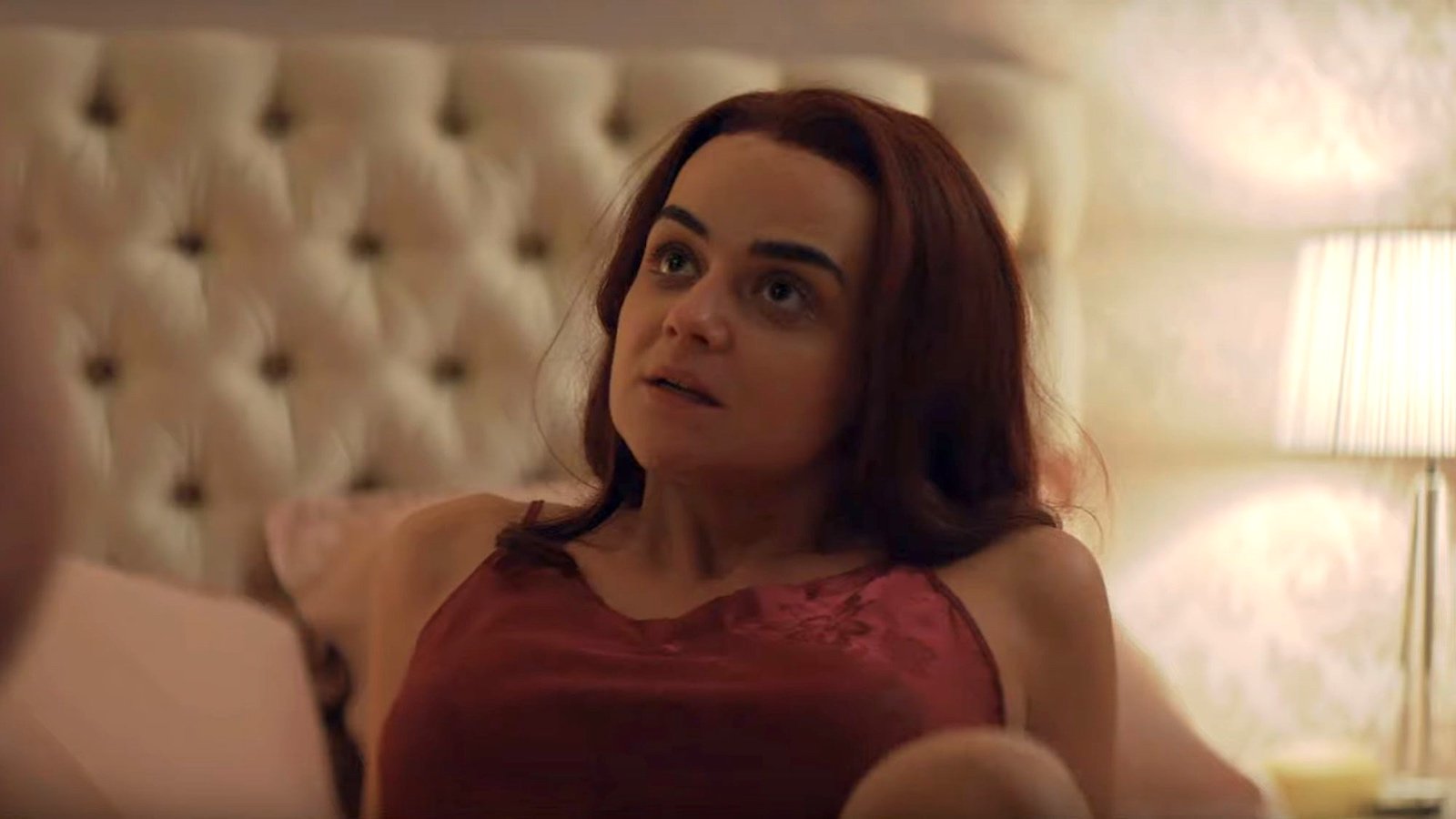 Jolene checks with Dave to find out who the scene is with, “Hairy Simon? Oh, he’s nice. Not too big. It’ll be like doing it with your boyfriend.” Amy, it turns out, doesn’t do it with her boyfriend and decides against the scene. 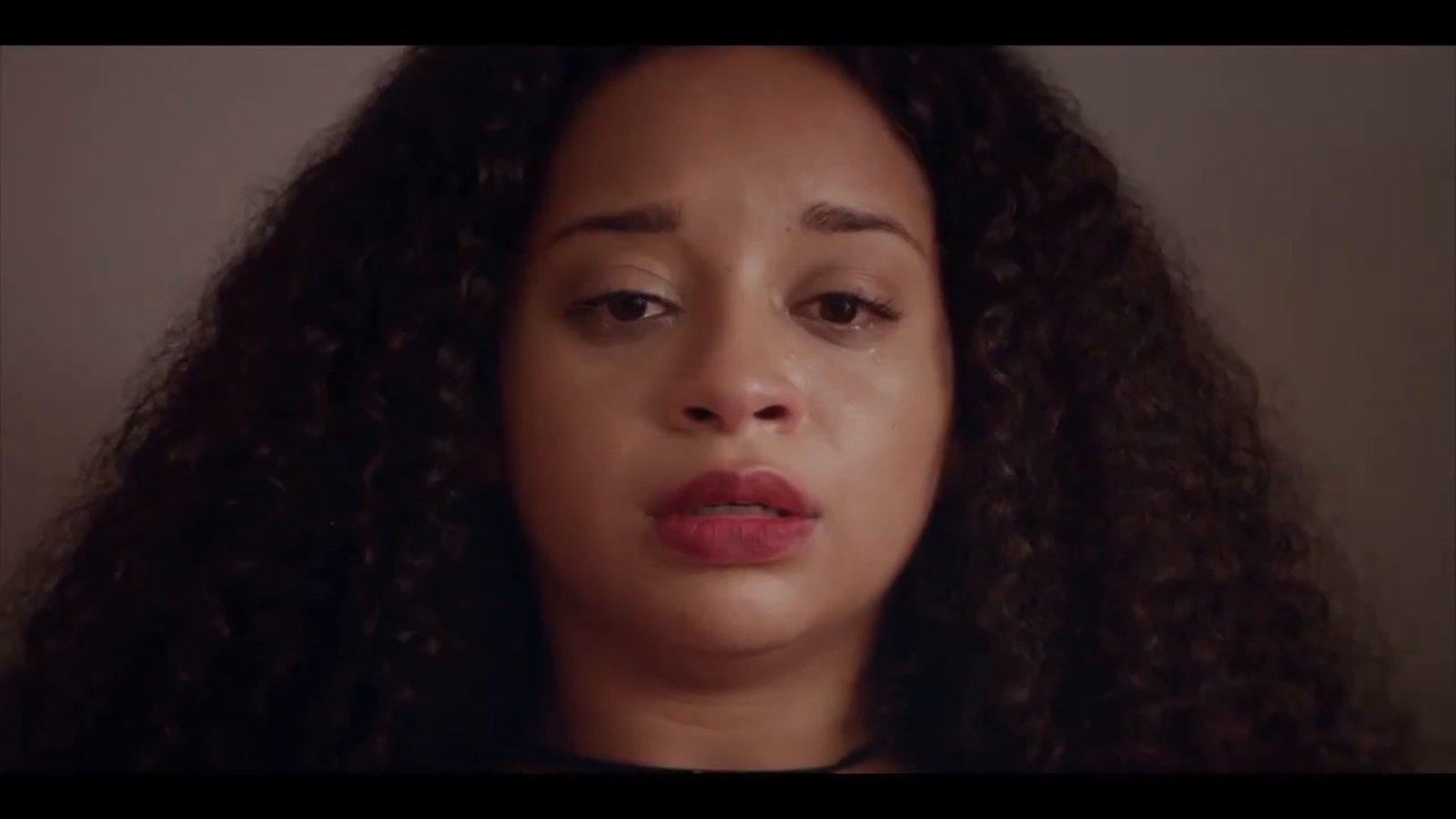 Meanwhile Hayley/Jolene’s teenage daughter Phoebe (Alex Jarrett) appears fine with her mother’s career choice, but as she starts a relationship, she turns to her mother with a question about consent – and Jolene’s answer not only exposes her own complex relationship with power, but also proves to be a spectacular case study in how-not-to-parent. 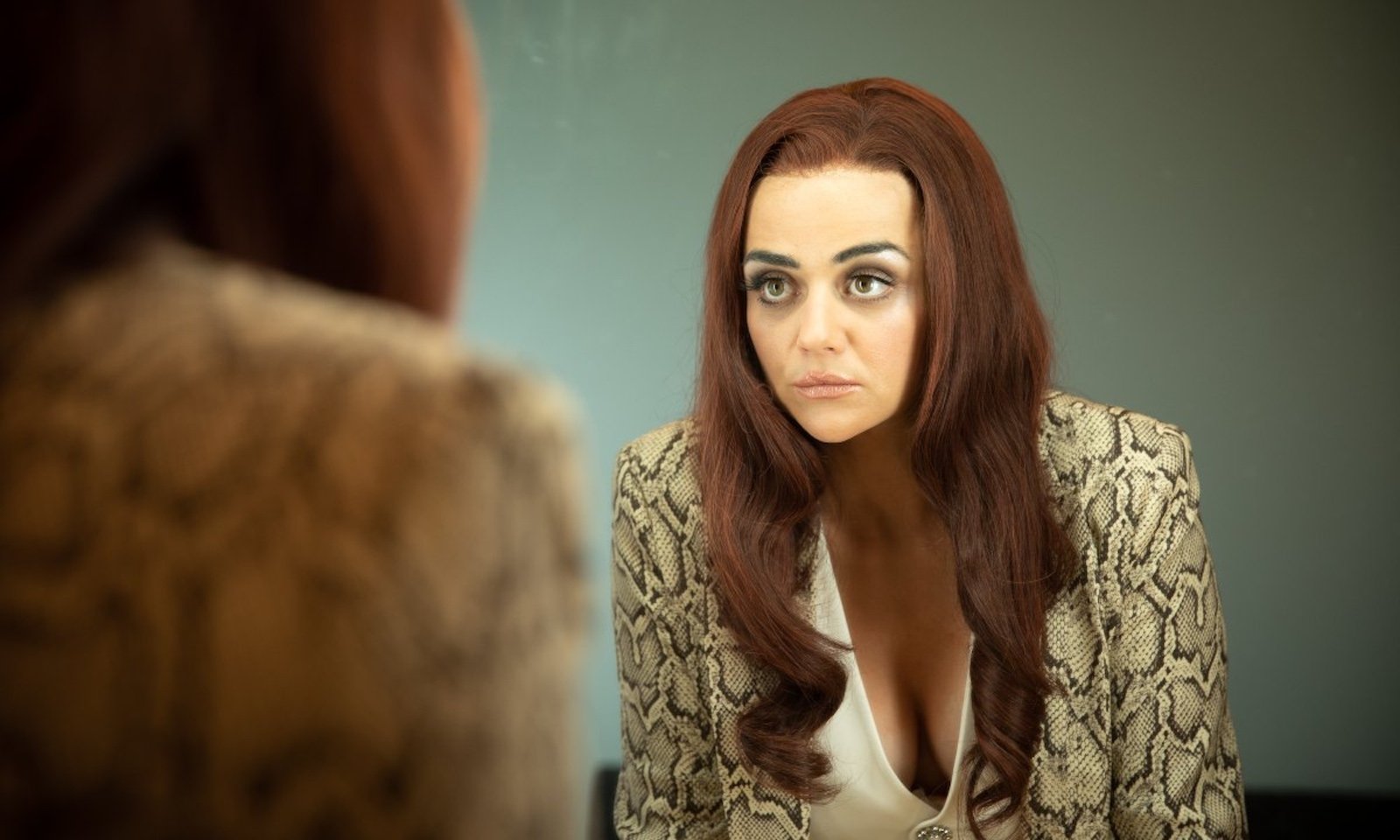 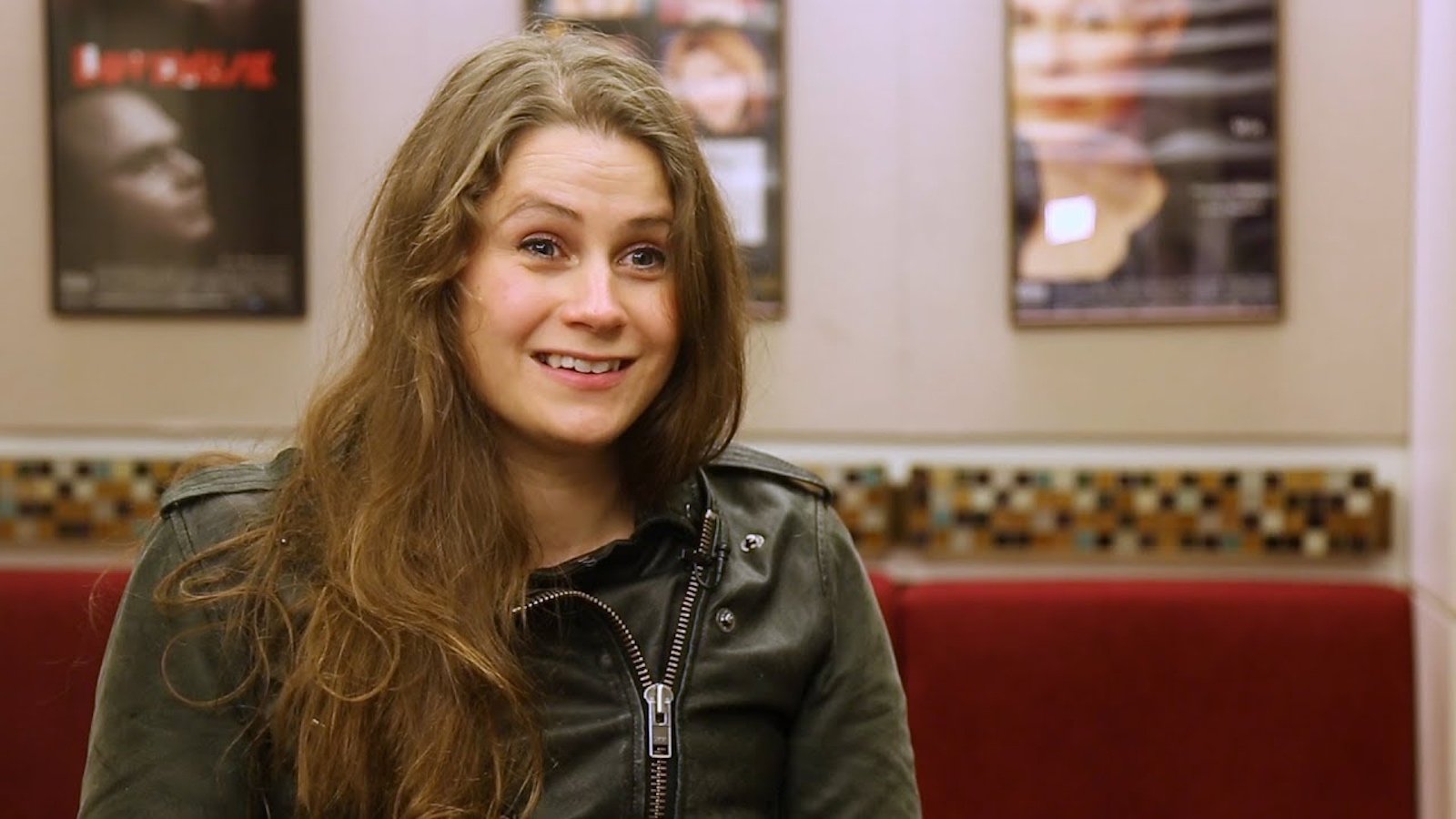 Writer Lucy Kirkwood has created a fully realized world, one we all recognize, even if it’s a little more semen-spattered than we’re used to. It often feels like a workplace comedy – the bored rattling off of health & safety questions & answers after the shoot (“Did you feel like you were raped during this shoot?” “No”) – means your defenses are down when the moments come that confront the business they’re in. 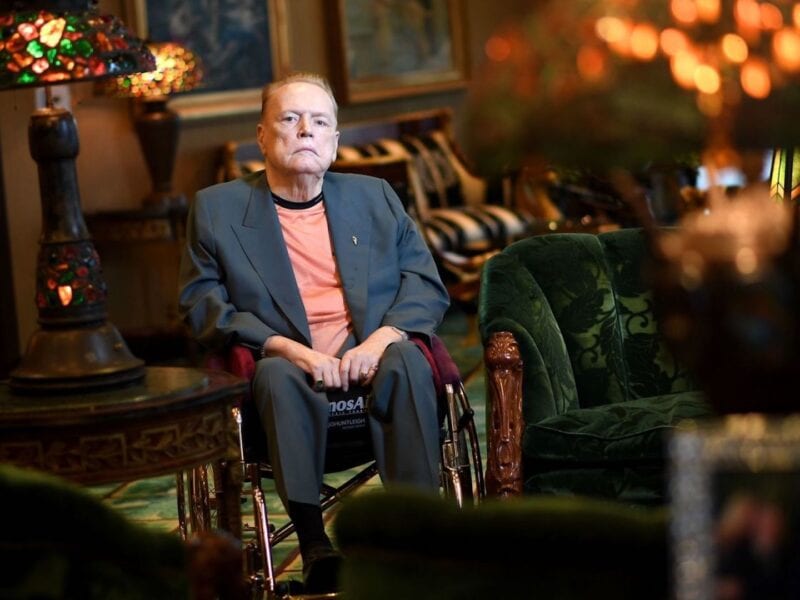 RIP Larry Flynt: How he made a more explicit magazine than ‘Playboy’ 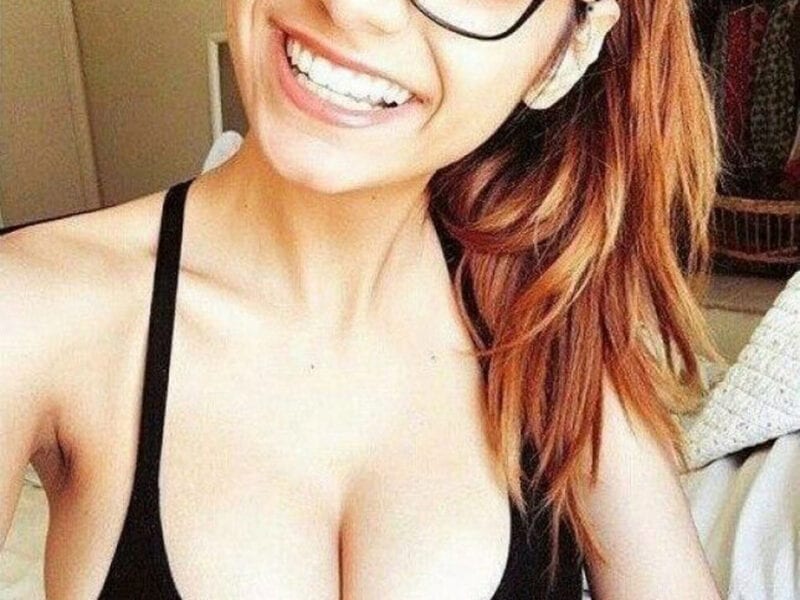 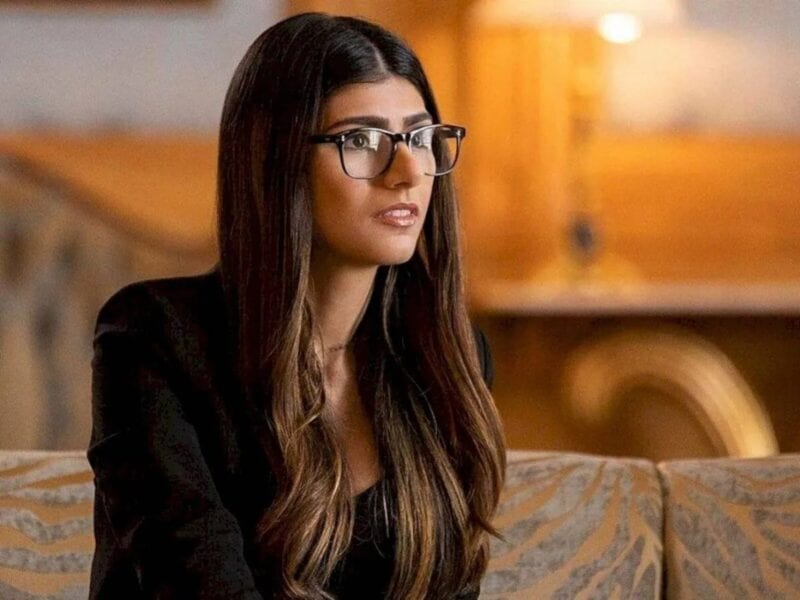 Mia Khalifa’s net worth: Is her OnlyFans profile hypocritical?