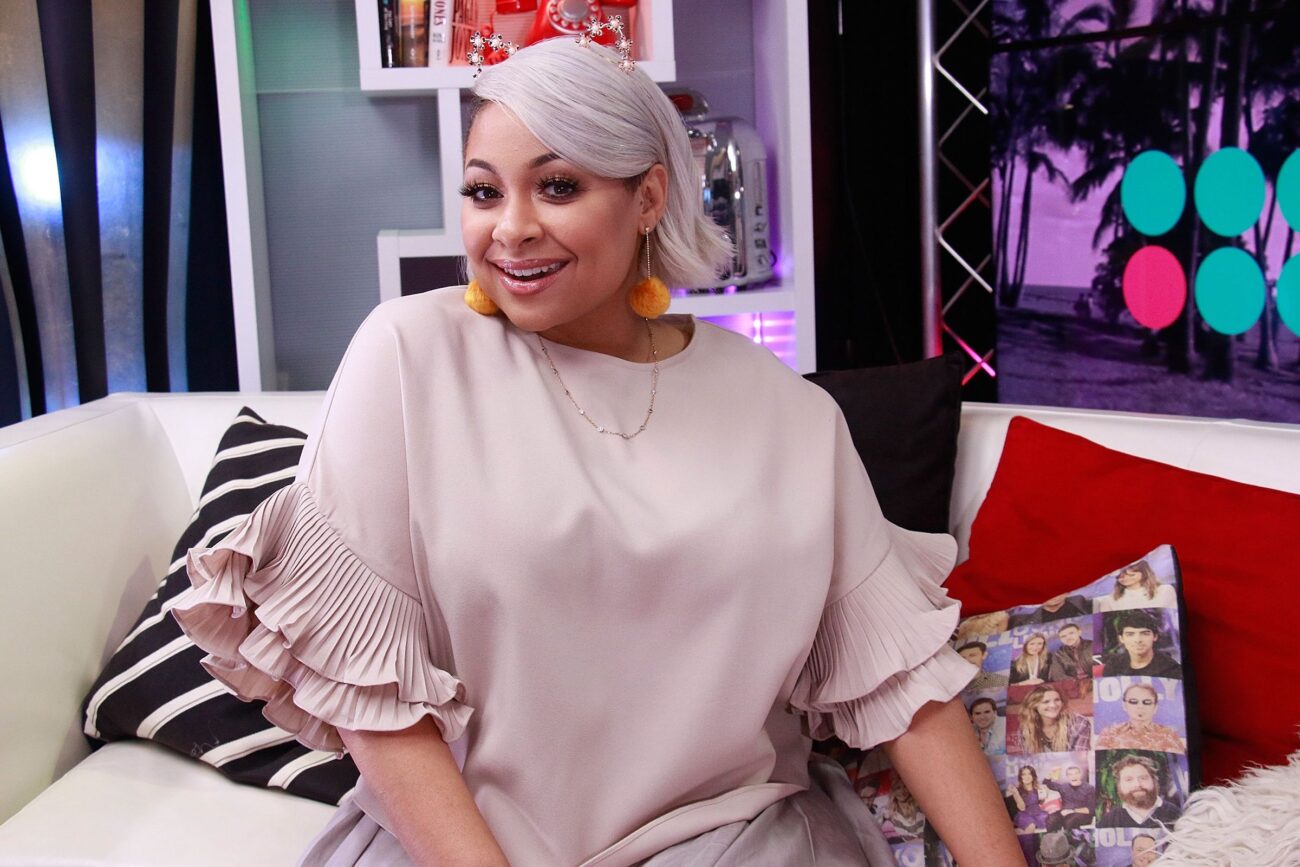 Raven-Symoné is gay in real life, but that doesn’t mean she wanted to play a gay character on her Disney Channel spinoff show. In the early 2000s, Symoné played the role of Raven Baxter on the highly popular Disney Channel show That’s So Raven between 2003 & 2007.

The sitcom focuses on a teenage girl with the power to see visions of the future regarding her closest friends & family members. The visions of the future often get her caught up in shenanigans rather than helping her find solutions. When Disney Channel announced the spinoff, Raven’s Home, fans of the original show were beyond excited! Symoné could’ve played a gay character in the spinoff but she didn’t. Here’s why. 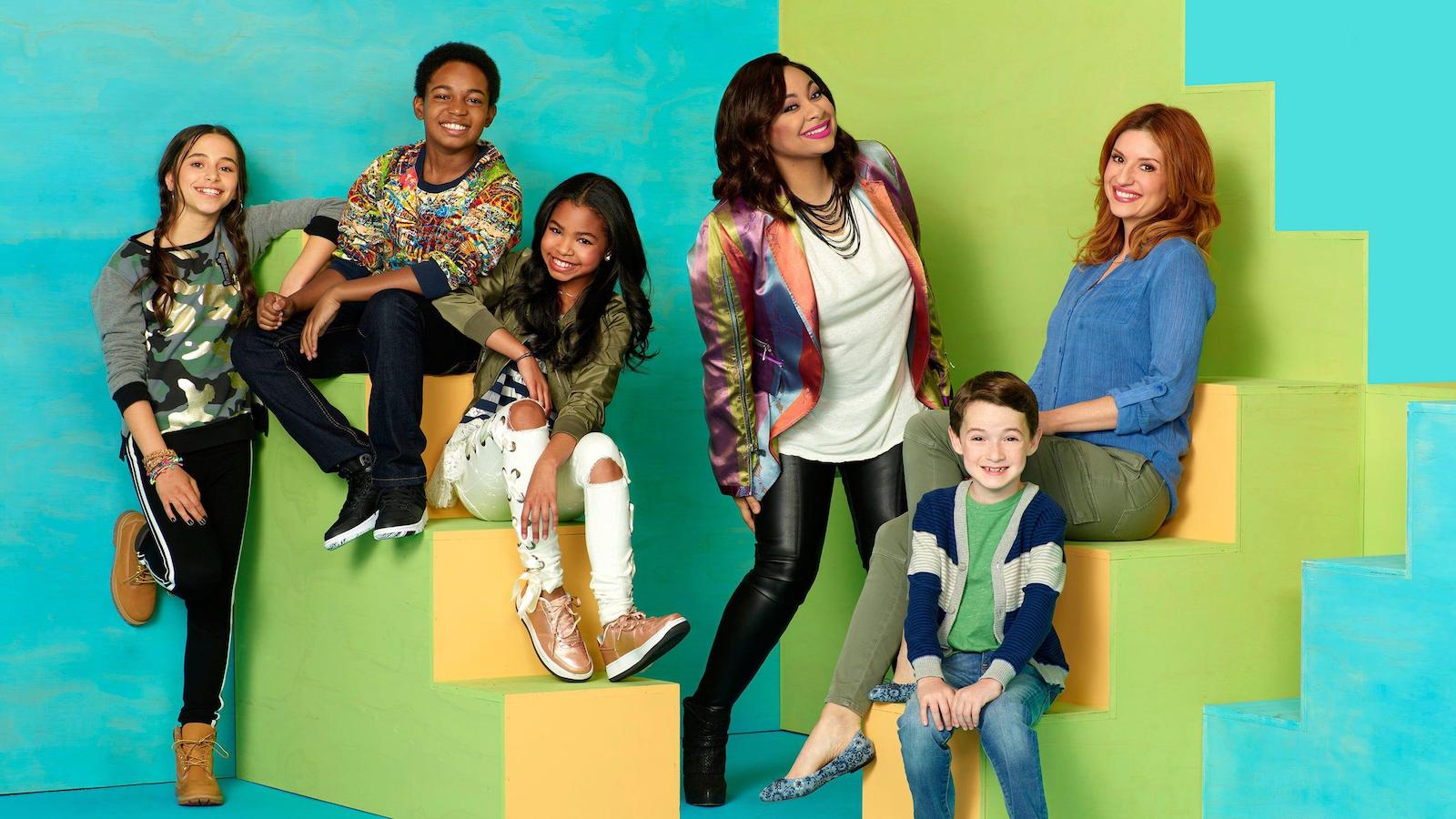 Disney has been doing their best to become more inclusive & progressive in recent years. They haven’t been too accepting of the LGBTQ community in the past with most of their older shows lacking any LGBTQ representation whatsoever. That’s probably why they made it a point to offer Raven-Symoné the chance to make her character in Raven’s House gay. The idea was a step in the right direction.

She went on, “There was no reason for me to change the human that she was in order to fit the actress that played her. And Raven Baxter is a character that I was proud to play, even if she is straight, cisgender — I don’t mind — let her have her moment.” Her reasoning makes a lot of sense. She didn’t feel the need to blend her real-life sexuality with that of a fictional character she plays for the show. 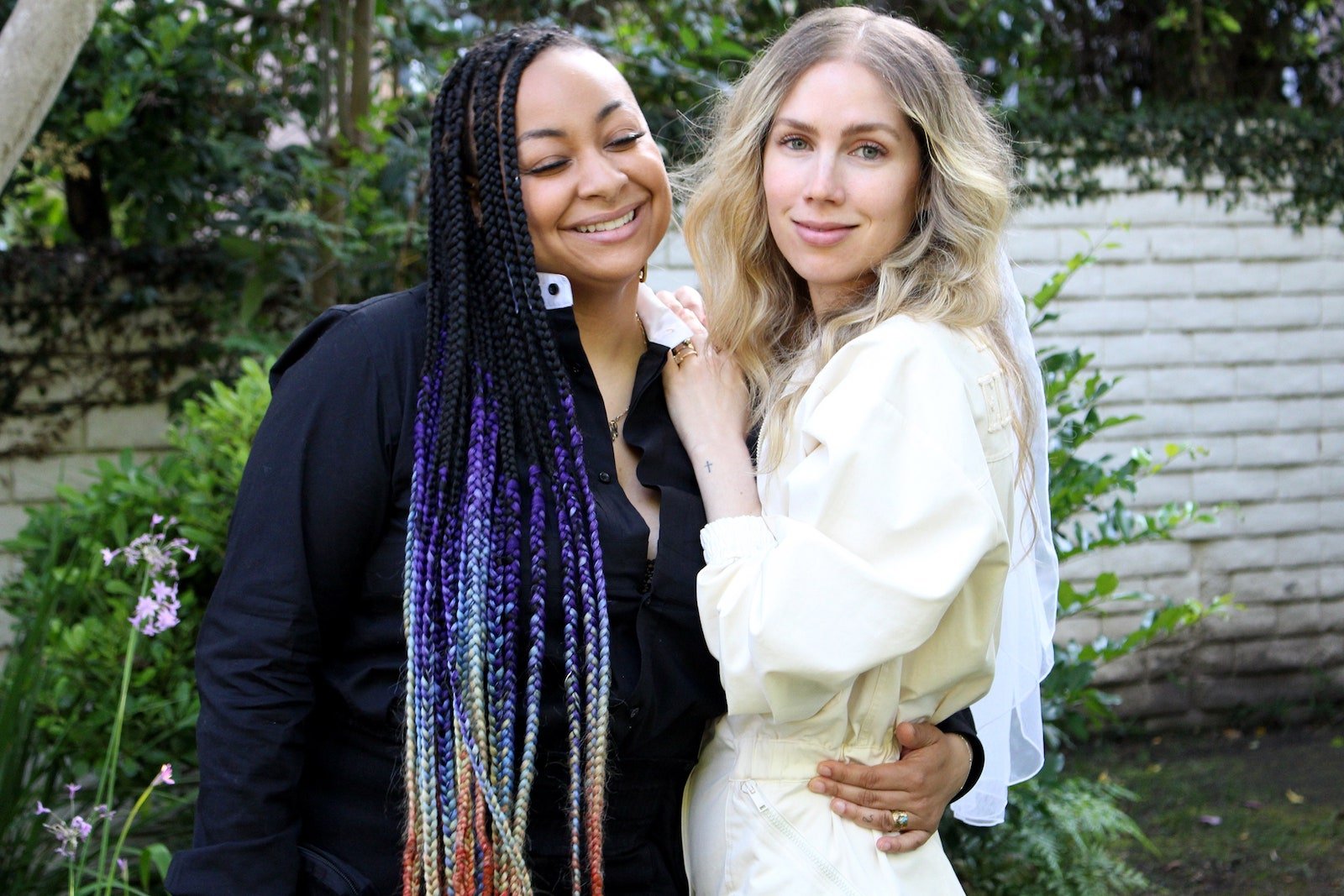 We know Raven-Symoné is gay but a lot of people might not be too familiar with the partner she’s married to. Symoné tied the knot with Miranda Pearman-Maday secretly in June 2021. According to People Magazine, they plan to raise four kids together and love the idea of having a “big family” at some point in time. 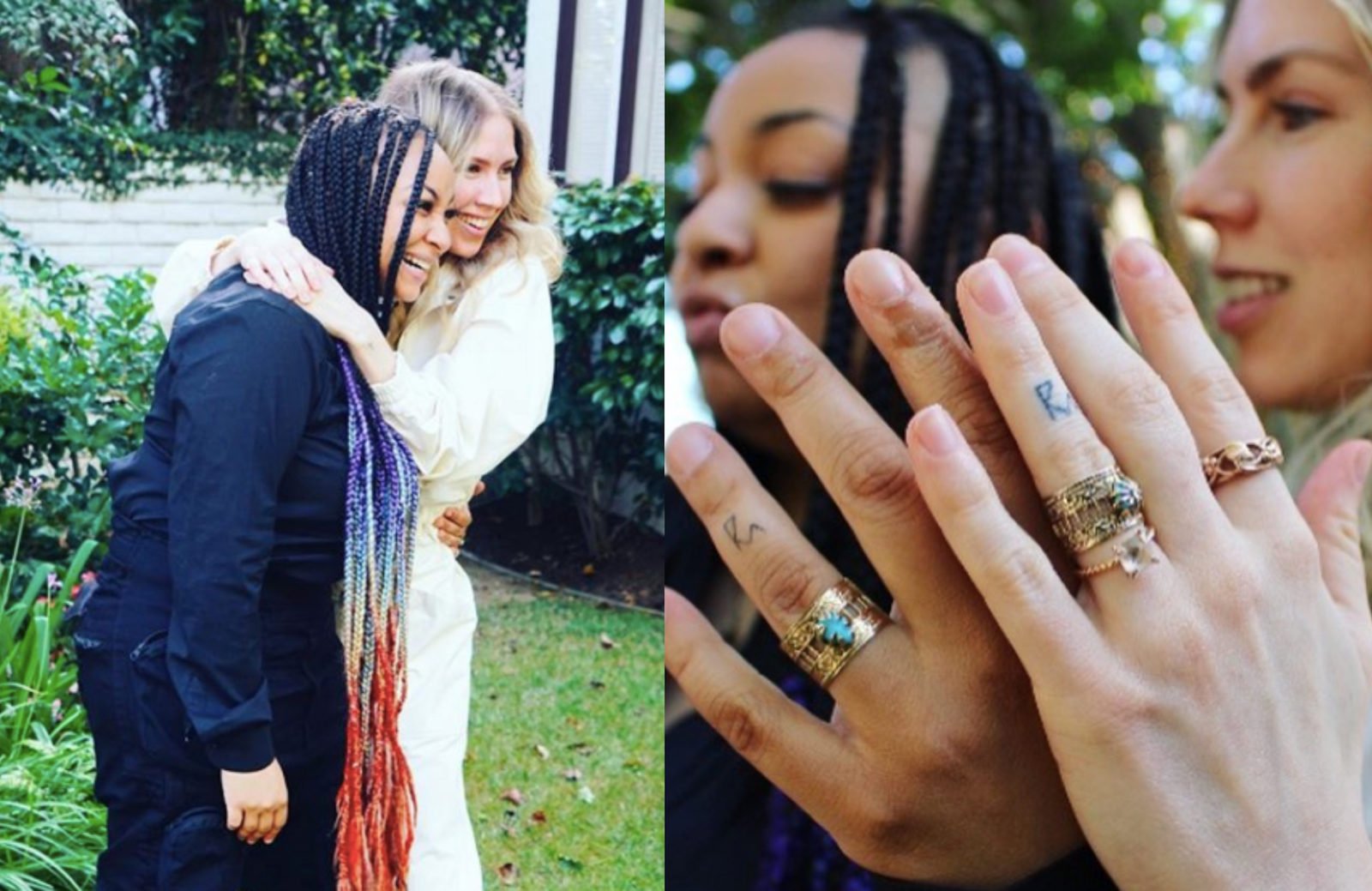 Maday also noted, “But if we just have one child, I feel like it’s not enough distraction. I want a whole bunch of people in the house and we share that in common, wanting that really kind of picturesque family dinner. Loud house, the things we didn’t really grow up with.”

Their vision for the perfect family in the future sounds absolutely lovely! In the show Raven’s Home, Raven takes on the mother role of raising two children: a daughter and a son. Hopefully, art will be able to imitate life for her when it comes to motherhood and starting her family. 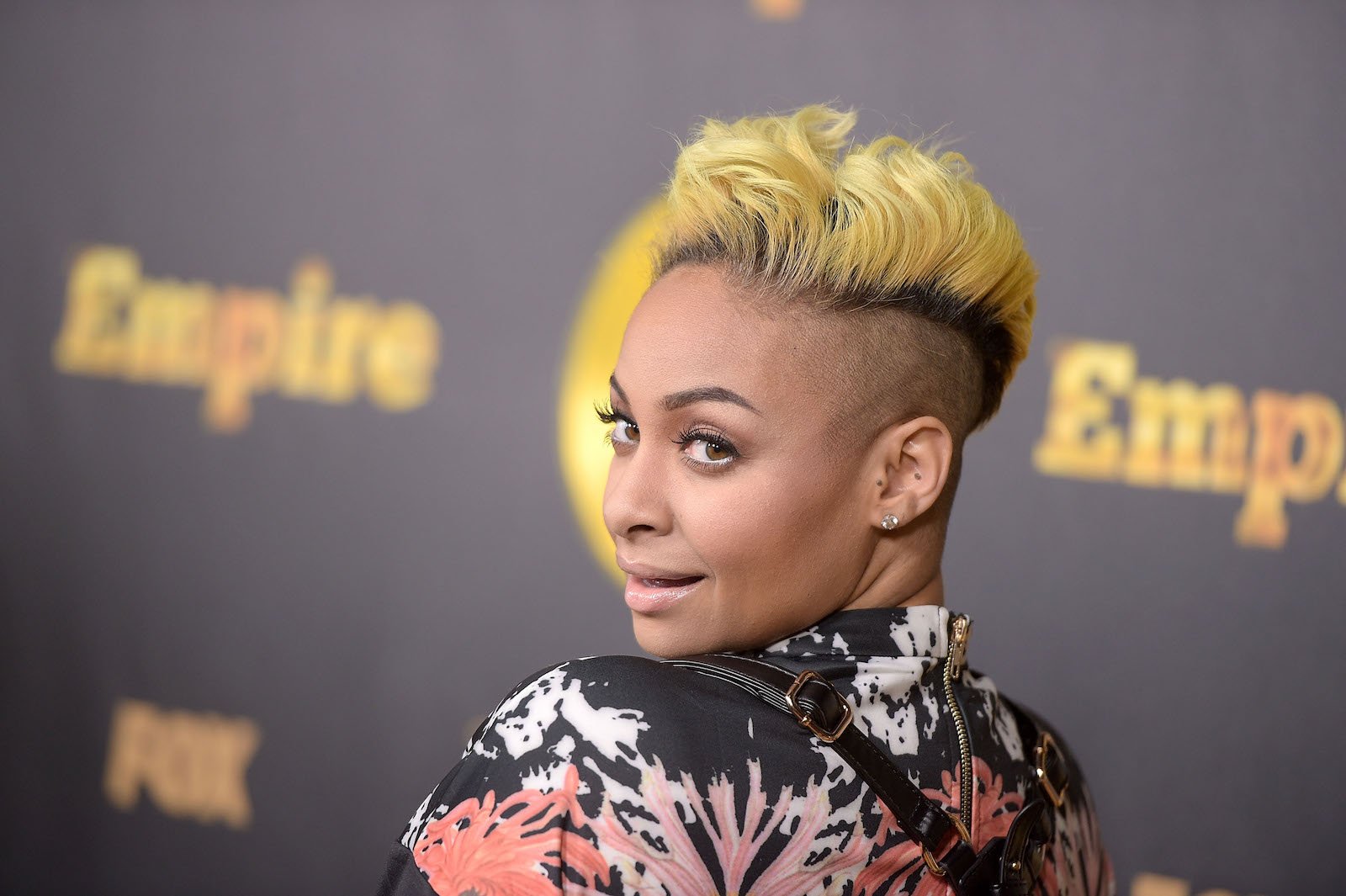 Although Raven-Symoné opted out of playing a gay role in her Disney Channel show, there are still other places you’ll be able to find LGBTQ representation from the Disney network. Jungle Cruise, Cruella, Princess Diaries 2: Royal Engagement, High School Musical: The Musical: The Series, Gravity Falls, and Andi Mack are all a few examples of shows & movies from Disney that include at least one or more gay characters.