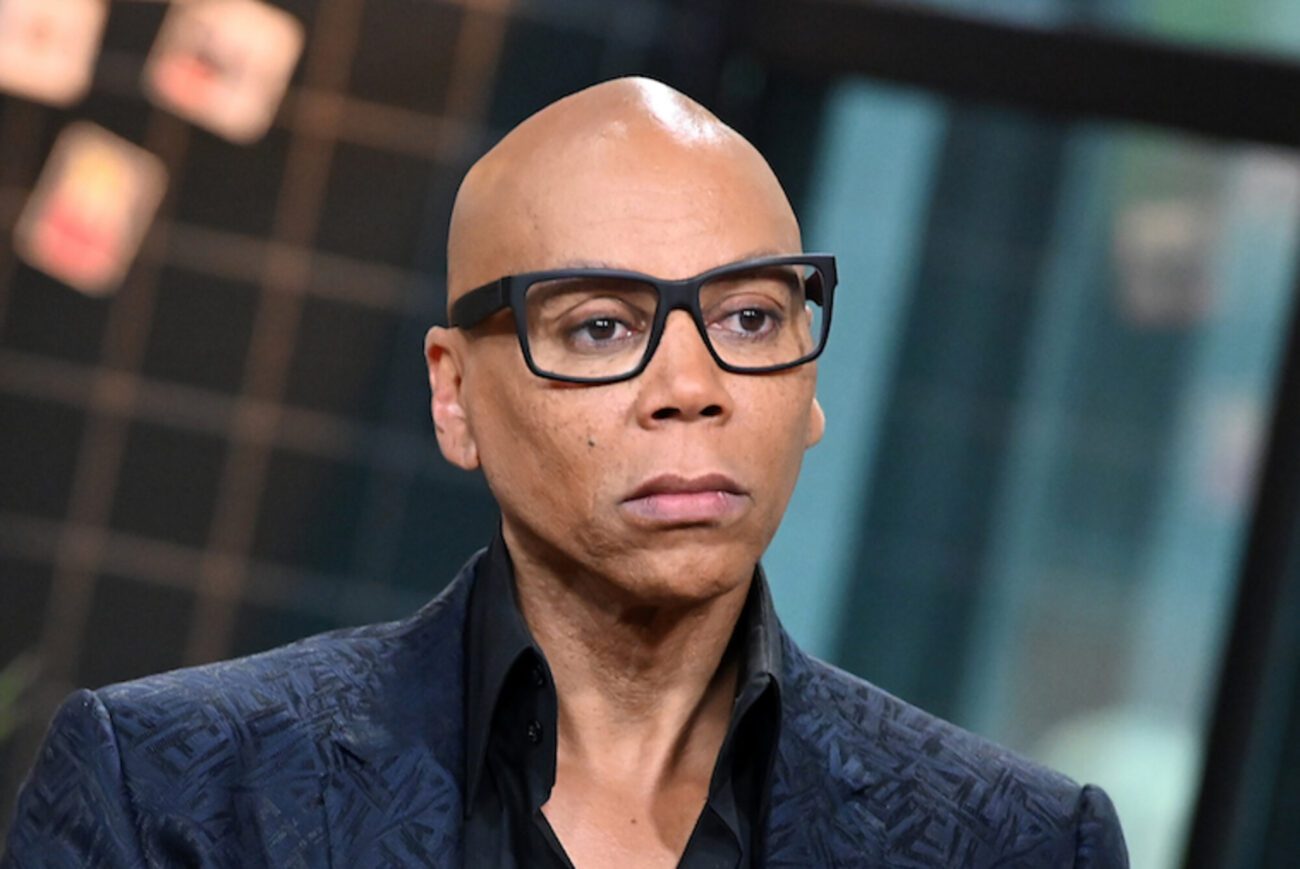 If you’re a fan of RuPaul and have already been excited seeing him grace us on the screen with his role in season one of the Netflix show AJ and the Queen, then we have got some even more exciting news for you. It turns out that RuPaul is really not taking any breaks in Hollywood anytime soon, as he will also be in an upcoming animated Netflix original series.

Let’s take a look at all the details we have so far on the show here. 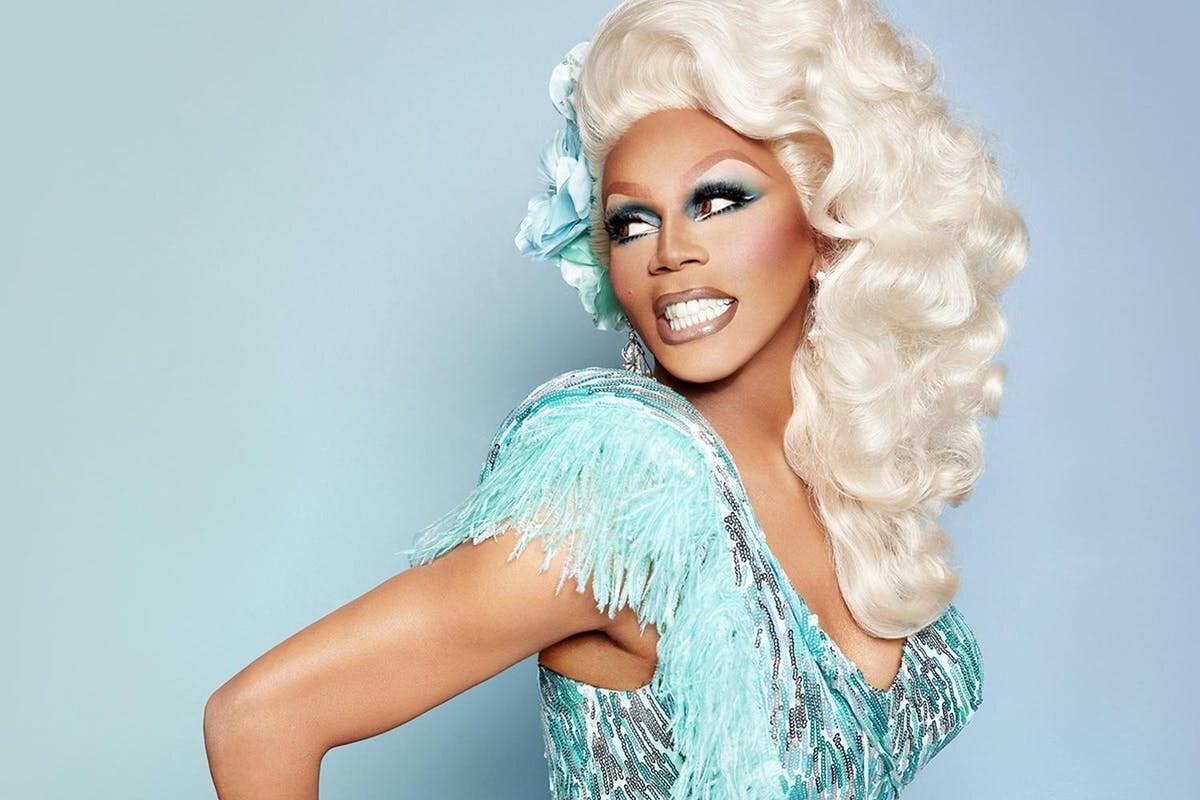 So where else can we expect to find RuPaul soon? Well, it turns out that the star will be starring in an upcoming original Netflix series titled Chicago Party Aunt, and we could not be any more excited to hear his fabulous voice in the TV show. The Emmy-winner will play the role of Gideon, described as a fancy salon owner. We all know RuPaul has exactly what it takes to be a great voice actor, so we know the show is sure to be a hit.

Netflix announced on Tuesday that the new original series Chicago Party Aunt that is starring Rupaul is confirmed to be a sixteen-episode project, and the main characters in the upcoming series include voice talents, Lauren Ash and Rory O’Malley. Lauren Ash will play the role of Diane Dunbrowski, who is described by Entertainment Weekly as “an aging party girl with a heart of gold and a penchant for wine and ‘80s rock”.

Voice talent Rory O’Malley will play Daniel, who is Lauren Ash’s nephew, described as someone “who forgoes a year at Stanford to spend a gap year living with Diane in Chicago”. We’re sure plenty of issues and fun situations will arise from both Lauren Ash and her nephew Daniel, and we can’t wait to see how RuPaul’s character Gideon will play a part in all of the chaos that is bound to ensue as the “bougie salon owner”. 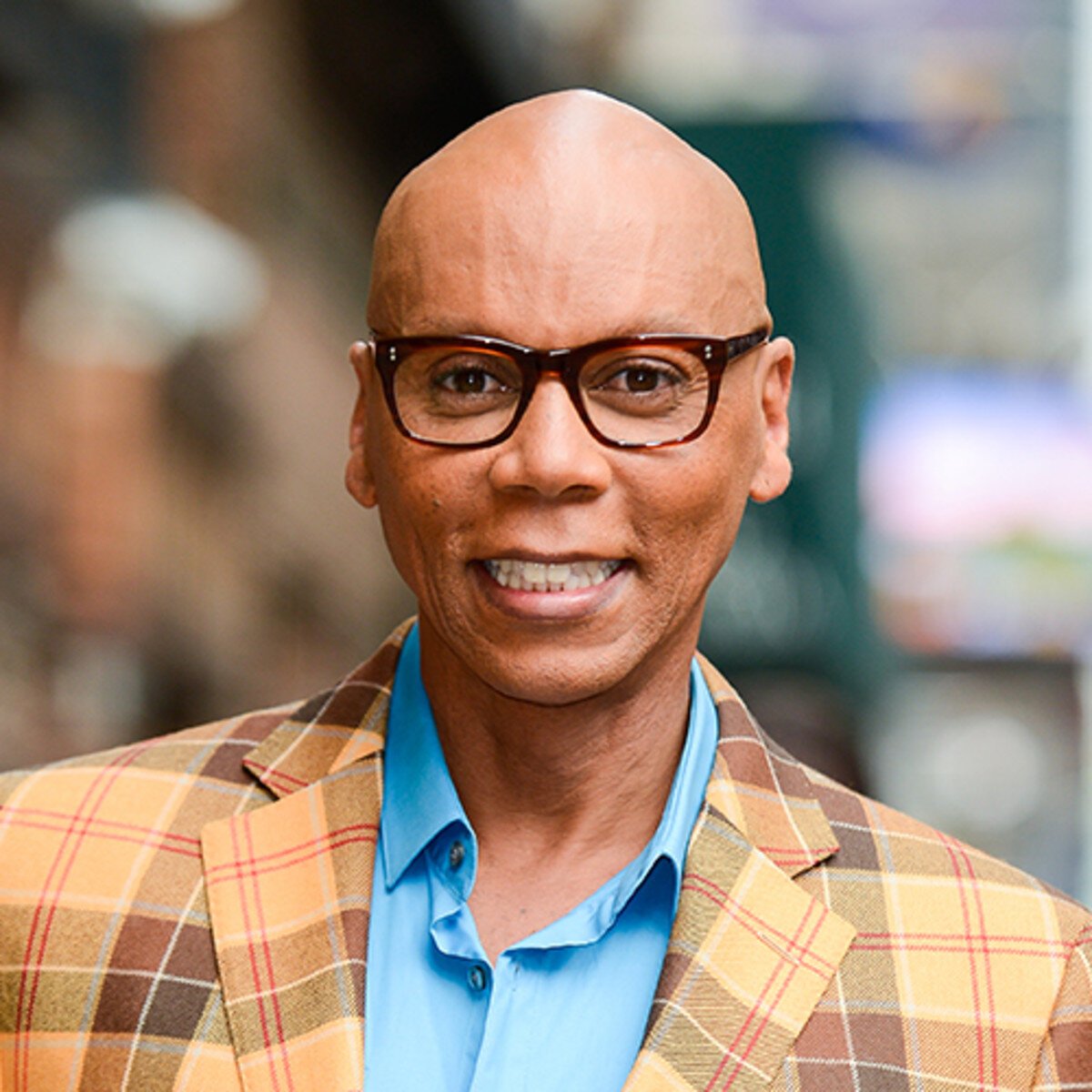 Lauren Ash is best known for her work in Superstore, and Rory O’Malley is also known for starring in The Book of Mormon. Entertainment Weekly announced that “Executive producer Ike Barinholtz and Dolemite Is My Name star Da’Vine Joy Randolph also have voice roles in the adult-oriented series from Big Mouth animation studio Titmouse”. We trust that this upcoming Netflix original series will be super entertaining and hilarious.

This certainly is not the first time that RuPaul has offered up his talents to the Netflix streaming platform. The star previously once again teamed up with the streaming service to star in a season of the Netflix original series titled AJ and the Queen, best described as a drama-comedy and directed by Michael Patrick King. RuPaul’s character on the show is a drag queen who unexpectedly becomes a caretaker to a young girl. 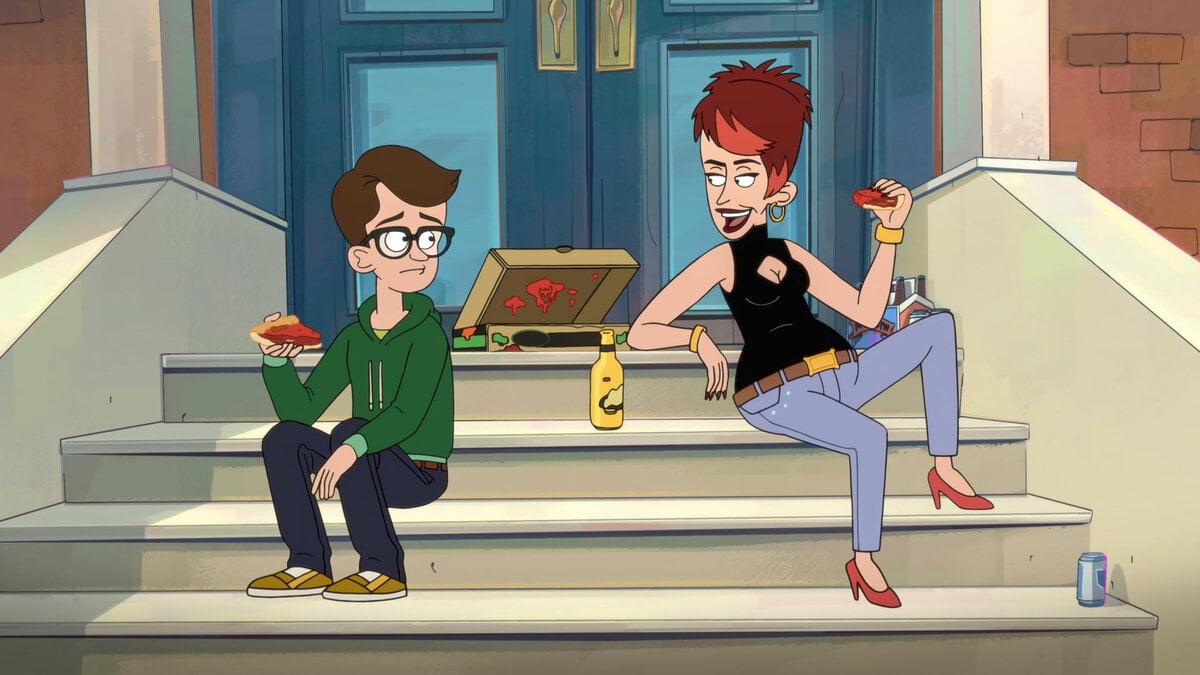 Looking at the title of the new TV show, we’re sure that the character of Lauren Ash is sure to be a wild and young-at-heart auntie. It’s expected to be an adult comedic animation, so we’re expecting tons of fun and good laughs with this one. So when can we expect to see the upcoming Netflix original series Chicago Party Aunt? The TV series is scheduled to hit the streaming platform this Fall on Friday, September 17th.

Netflix even released a special first-look pic of Chicago Party Aunt to celebrate the huge announcement. We already know the upcoming TV animation will be an absolute hit, and we’re truly counting down the days until we can hear RuPaul’s amazing voice on September 17th. Let us know in the comments if you’ll be streaming Chicago Party Aunt on Netflix as well.