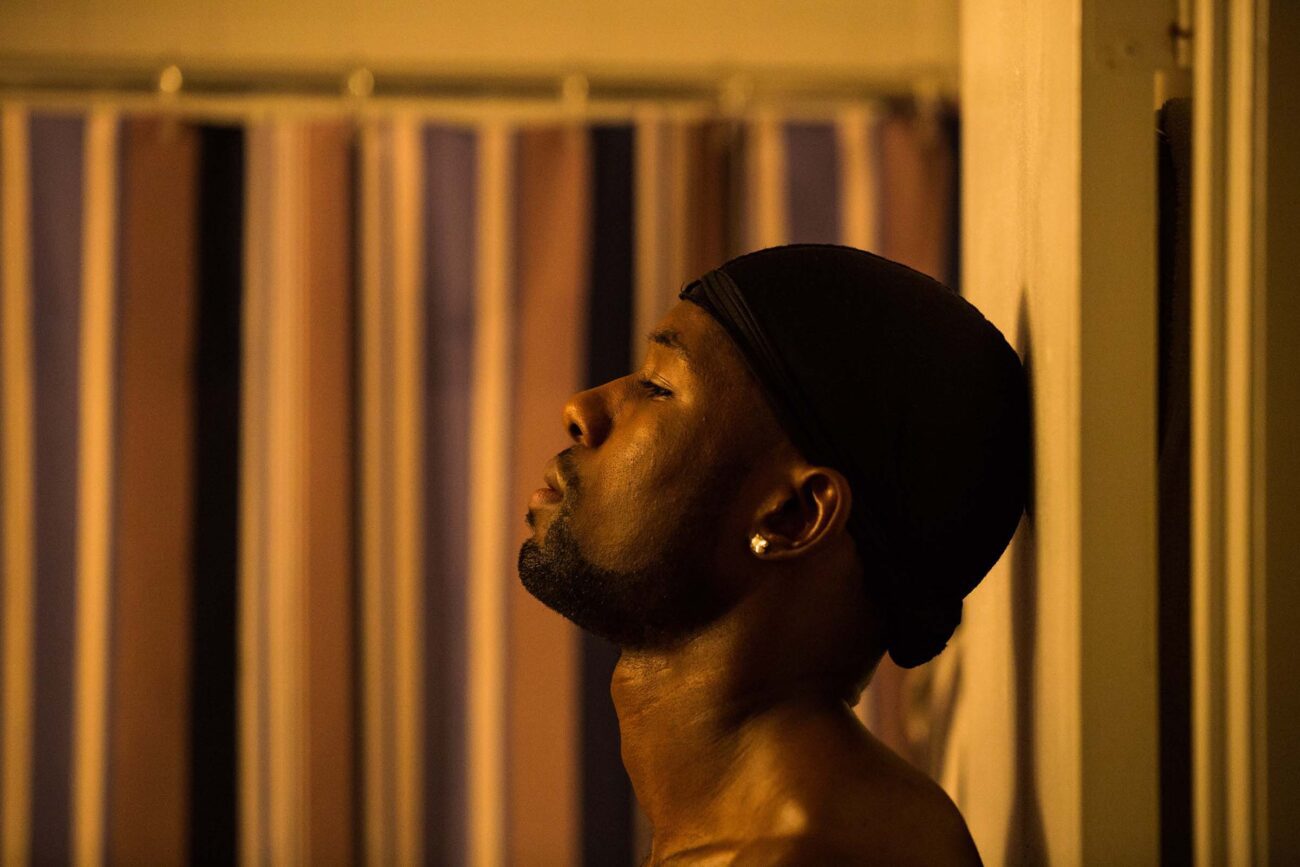 In a world filled with tragedy, an inspirational film is much appreciated. Even more so for the LGBT+ audience. Sometimes we all need a reminder that love & life can actually work out just fine. Gay movies have been around just as long as film has. Unfortunately, gay movies have been strictly tear-jerkers for far too long. That’s why we made a list of heartfelt gay movies that’ll inspire hope and optimism for the future.

From a gay black teen in poverty to a questioning cheerleader in conversion camp, these gay movies remain simply iconic. Get the popcorn and hors d’oeuvres ready and watch these inspirational gay movies tonight! 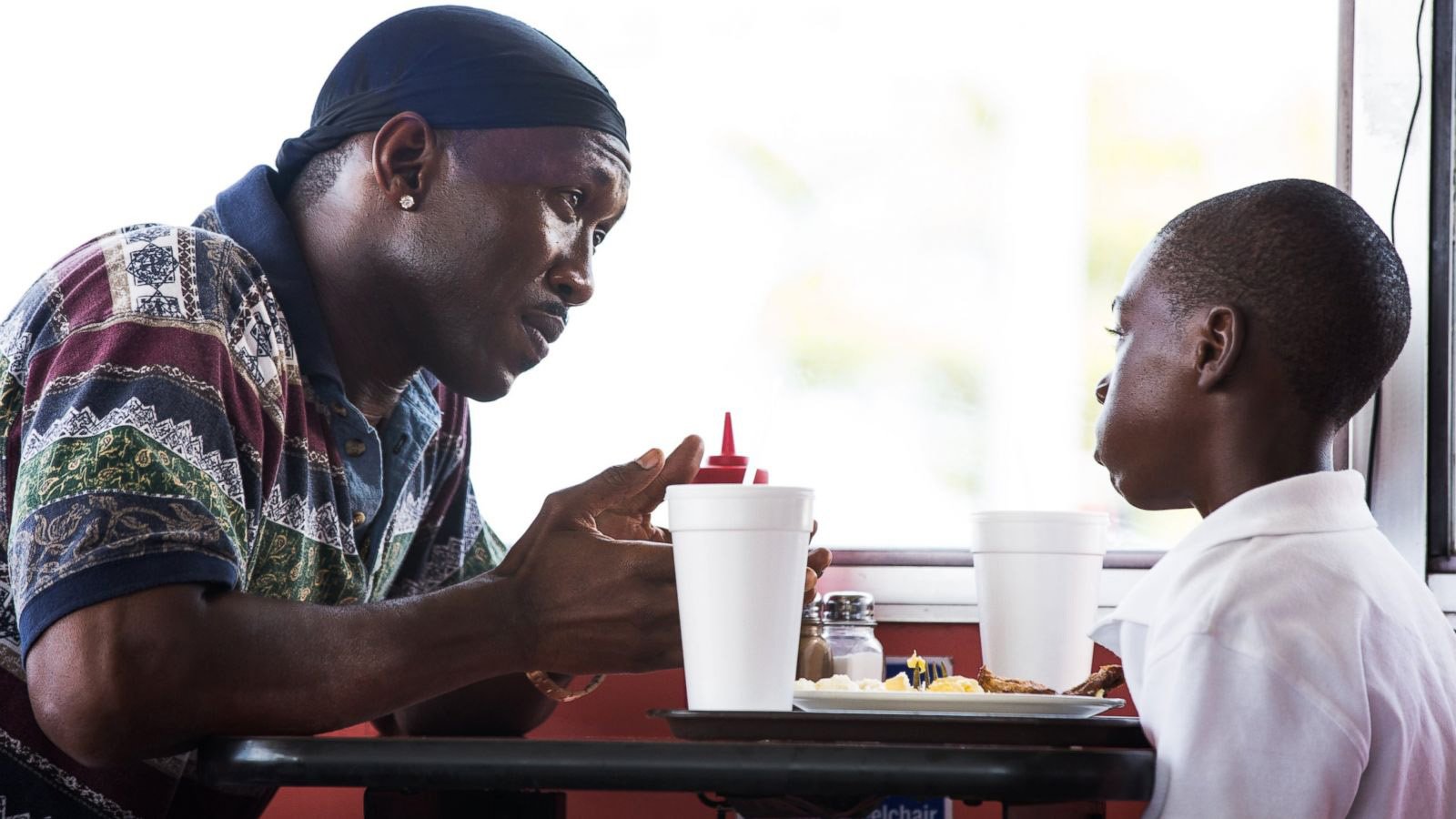 With three Oscar awards, Barry Jenkins’s Moonlight truly stole the show in 2016. The film follows Chiron through his childhood, adolescence, and adulthood. Our protagonist’s life is marked by a struggle not only with sexual identity but also a consistently hostile environment. Life is hard when the only person you can look up to is a local drug dealer.

This may sound too heartbreaking but we promise the film’s culmination is as illuminating as the title itself. Moonlight pushes the boundaries on exploring Black & Latino gay relationships. Jenkins presents a story of self-discovery, forgiveness, and acceptance. 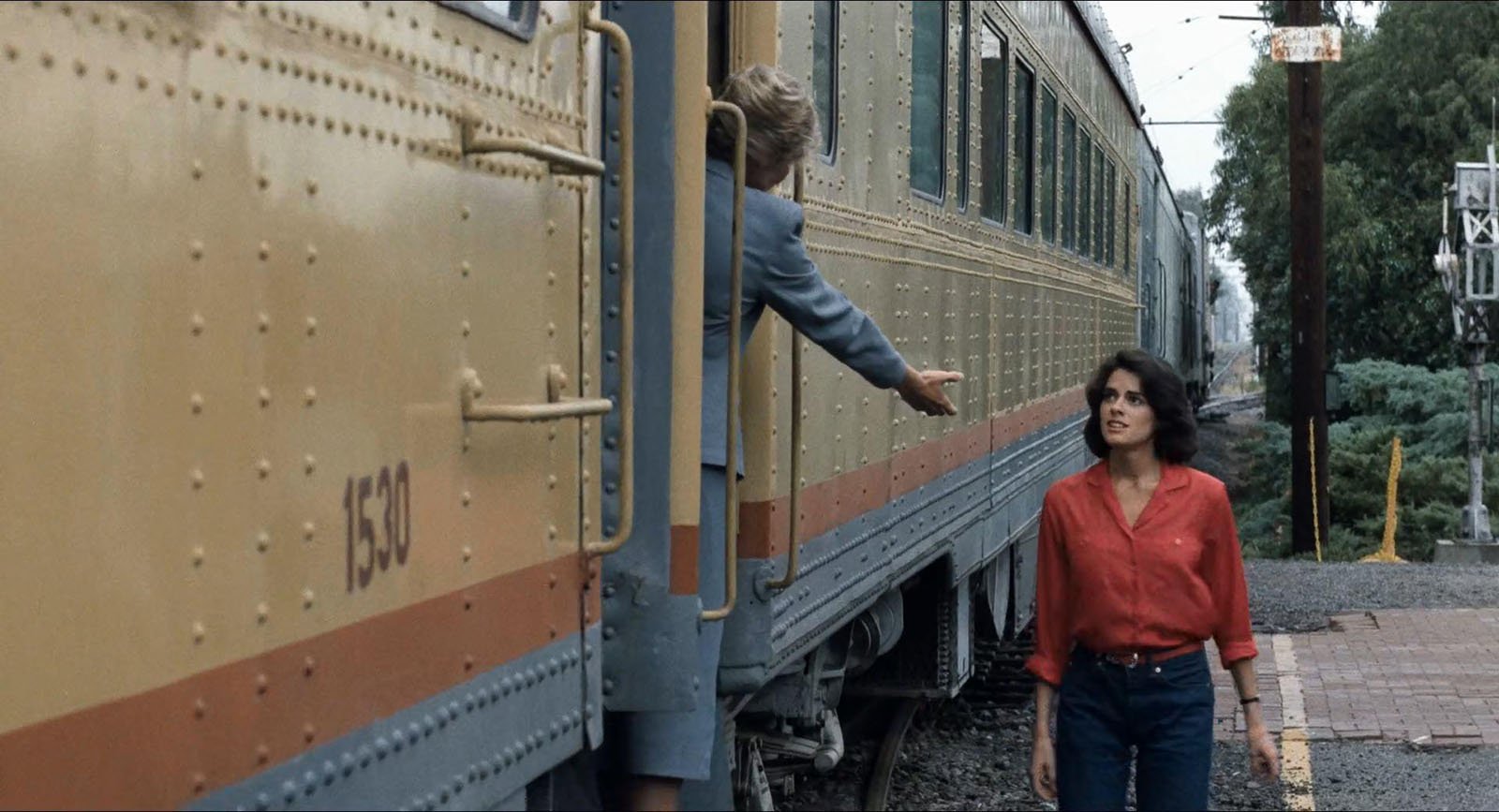 Taking place in 1950s Nevada, Desert Hearts follows a recently divorced literature professor who soon finds herself drawn to a confident and carefree lesbian. While Vivian grapples with her own repression, free-spirited Cay encourages her to discover her true desires.

Featuring the rocky landscape of Nevada and swooning country music, Desert Hearts is a classic tale of self-discovery. The film is also popular due to being one of the first LGBT+ films to feature a happy ending. Director Donna Deitch has said, “It was my goal to do a lesbian love story that didn’t end in a bisexual triangle or a suicide. That was important to me, because that was the movie I wanted to see, you know?” 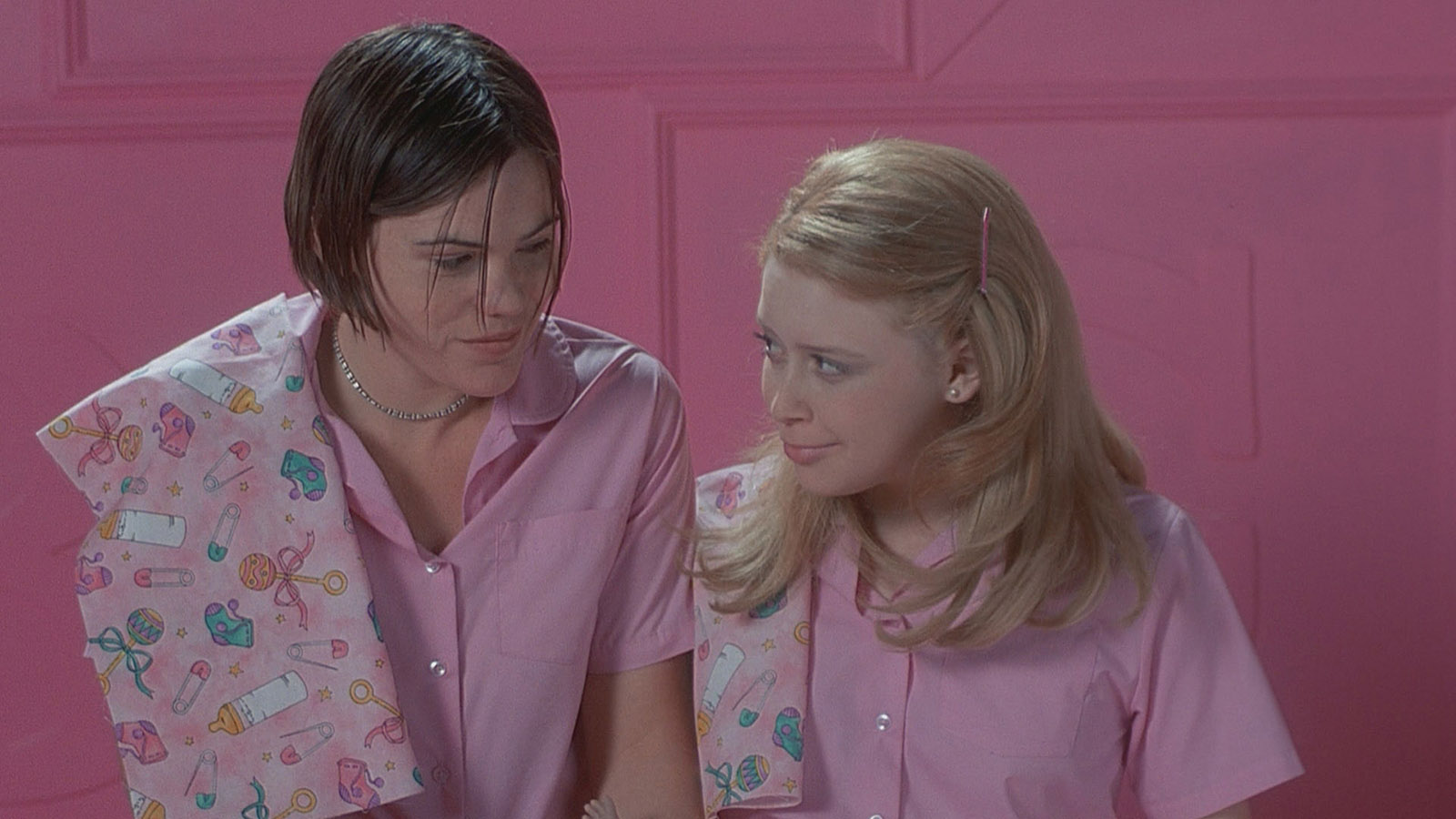 Probably the most known lesbian movie, But I’m a Cheerleader remains a helpful guide for young LGBT+ viewers today. Jamie Babbit’s coming-of-age comedy follows a naive teenager sent to conversion camp because her parents suspect she’s gay. Thing is, she’s certain she’s not gay. . . or is she? 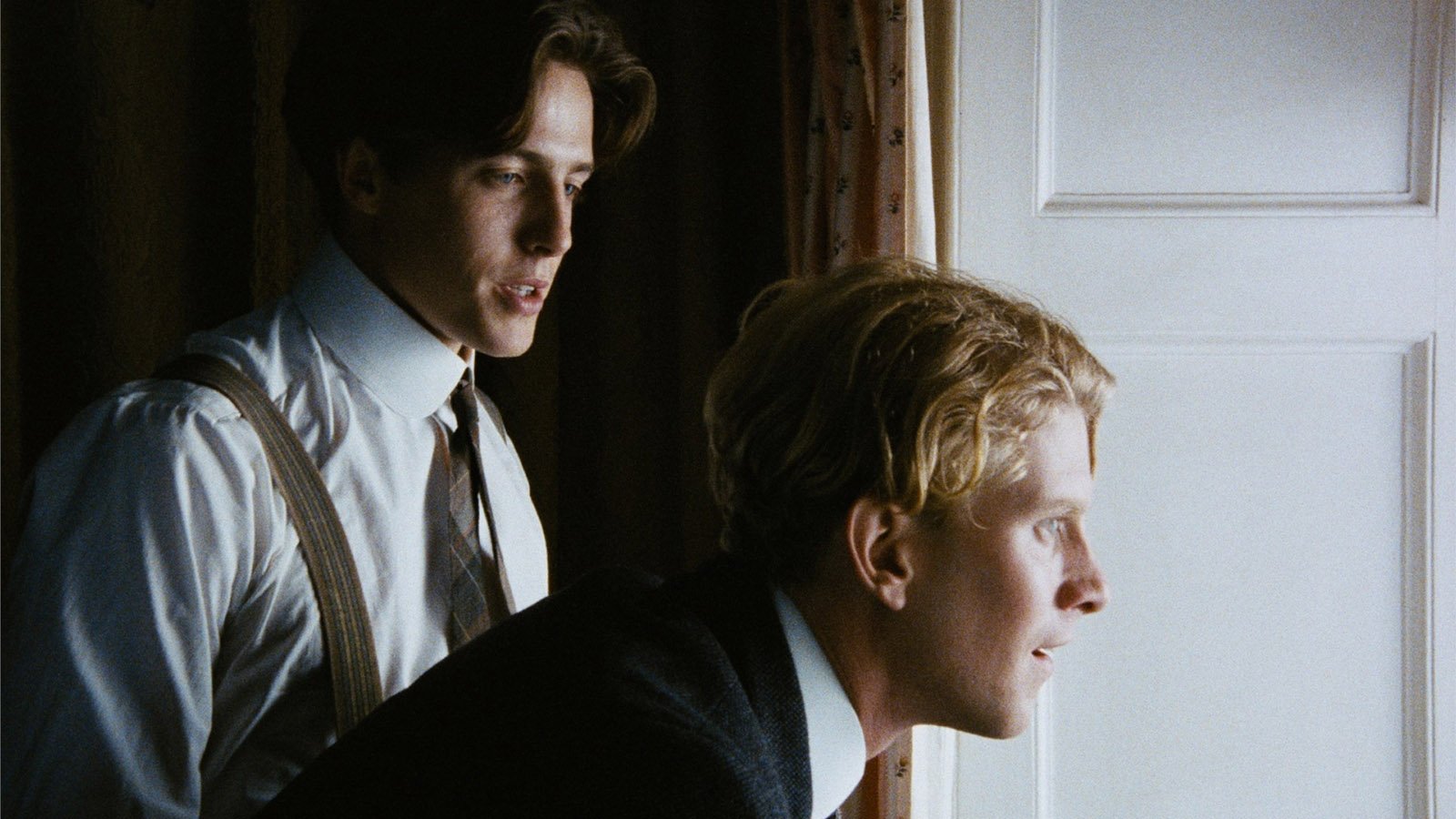 Luxuriously designed and opulently scored, Maurice is not only a feast for the eyes & ears but also a remedy for the spirit. James Ivory adapts E.M. Forster’s iconic gay novel into a sweeping romance filled with first love’s despair but also self-acceptance and worth.

Maurice follows the journey of a young college student in Edwardian society who falls into an all-consuming romance with a fellow classmate. As Maurice suffers from both rejection and insecurity, he suddenly finds an unexpected path to happiness and freedom. No one can forget Maurice’s iconic confession: “I’m an unspeakable of the Oscar Wilde sort.”

These gay movies are a source of hope and comfort and we hope you take a look at these inspirational movies! What are your favorite gay movies with a happy ending? Which gay movies do you hate the most? Let us know in the comments below! 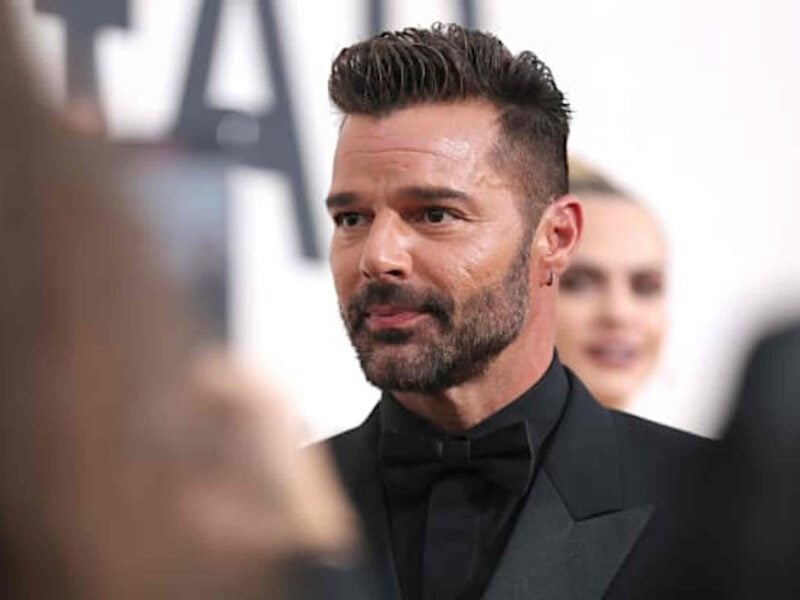 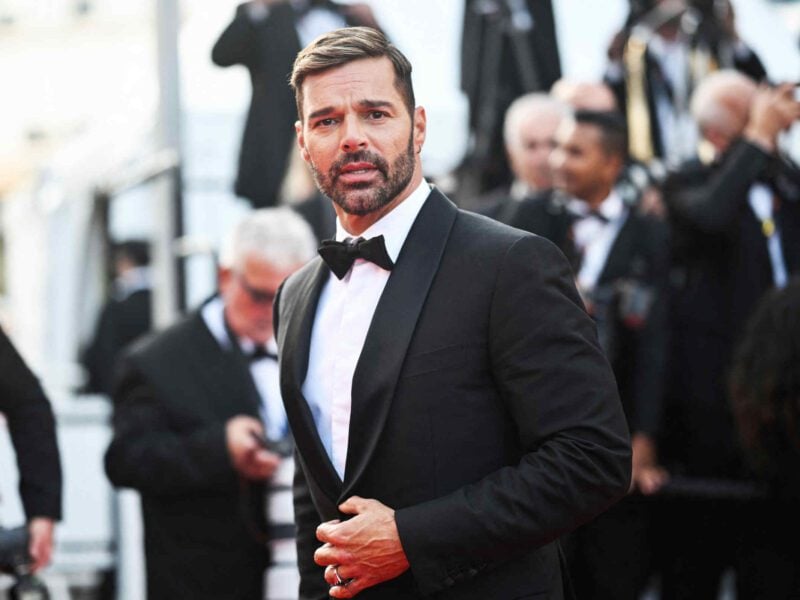