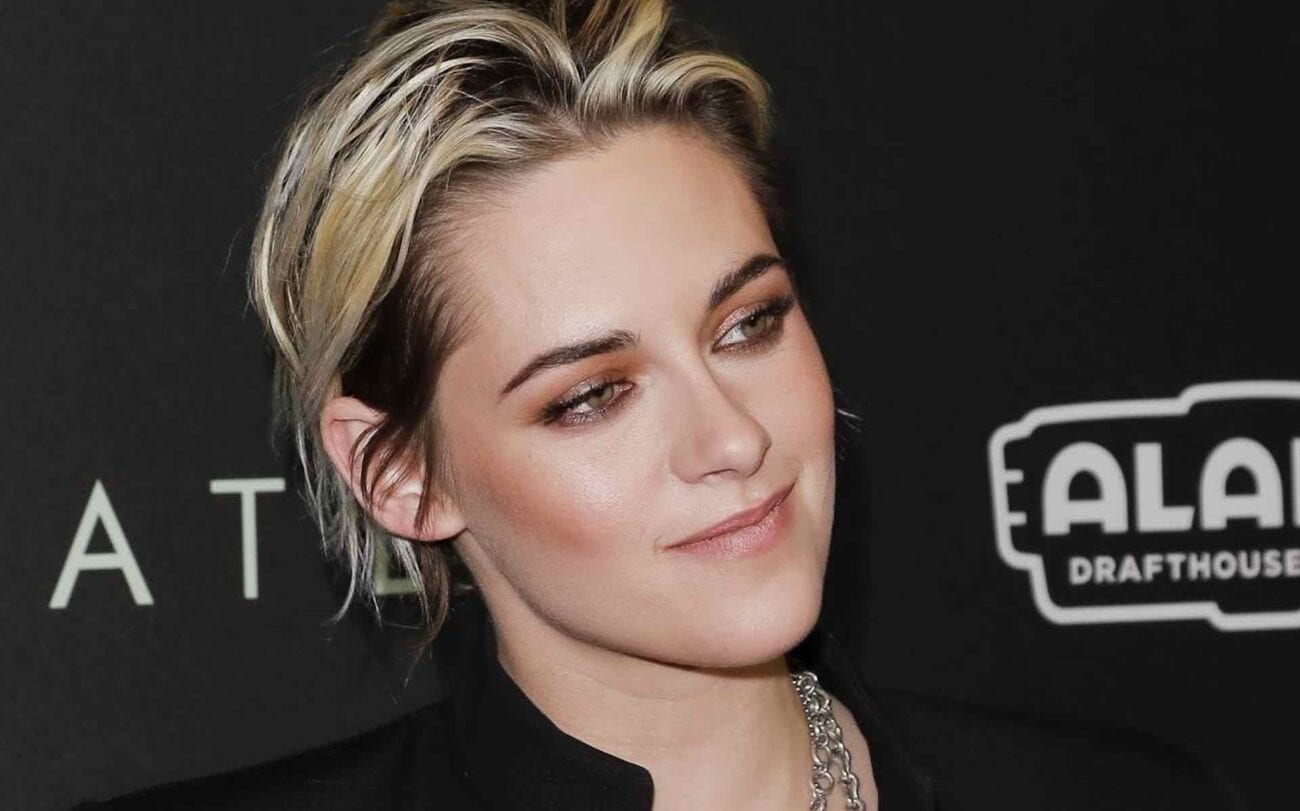 How to improve 2020: Kristen Stewart in a gay Christmas movie

We got a Christmas present early this year. Kristen Stewart and Mackenzie Davis will star as a lesbian couple in Clea DuVall’s holiday rom-com, Happiest Season.

With 2020 proving to be a year of many unfortunate events, we’re looking forward to this gay Christmas movie that’ll be released on November 25th. Here’s everything you need to know about Happiest Season. 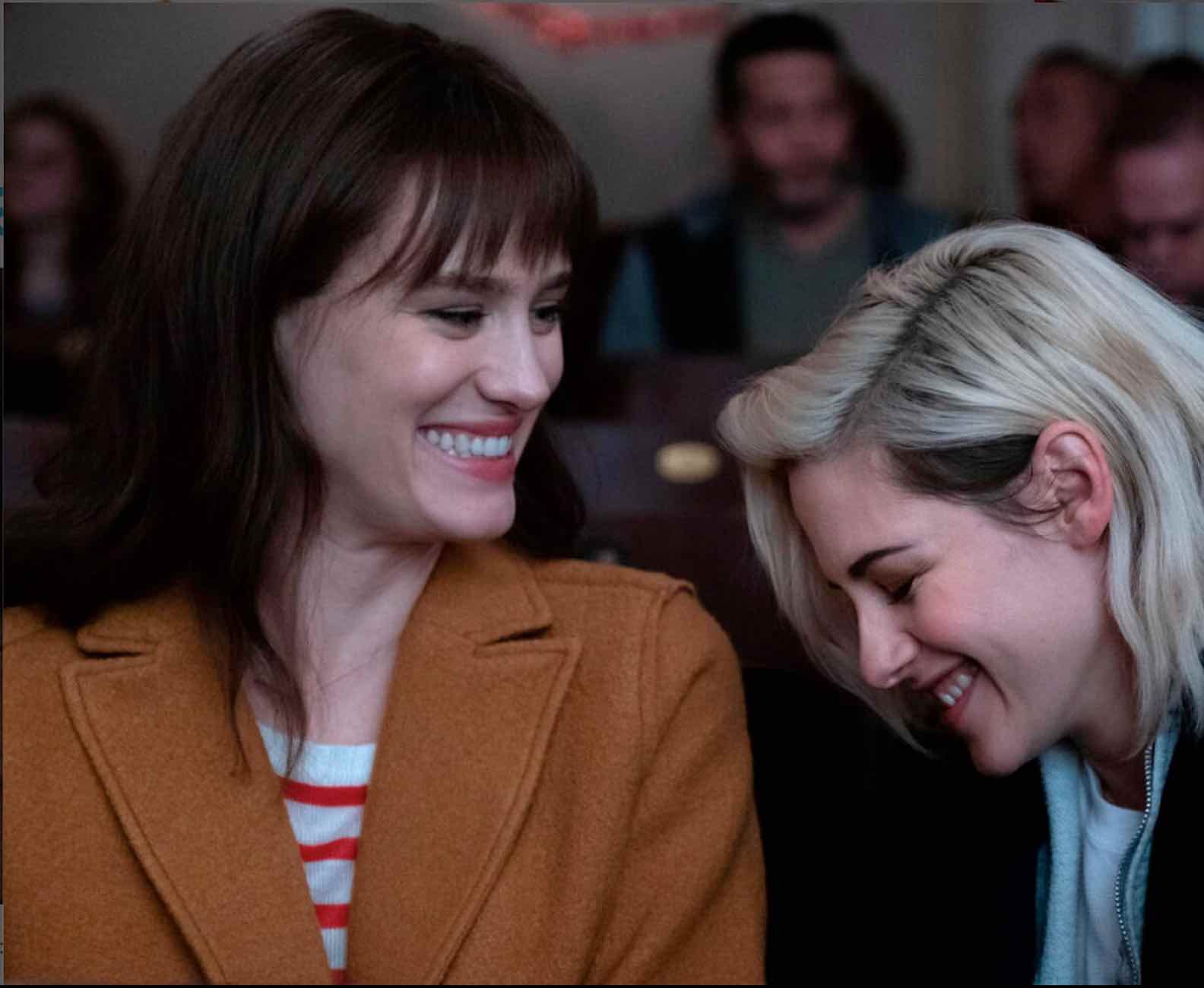 Bring on the holiday drama

Of course, it wouldn’t be a true holiday movie without some family drama. Abby quickly finds out Harper hasn’t come out to her conservative parents, complicating Abby’s plans. 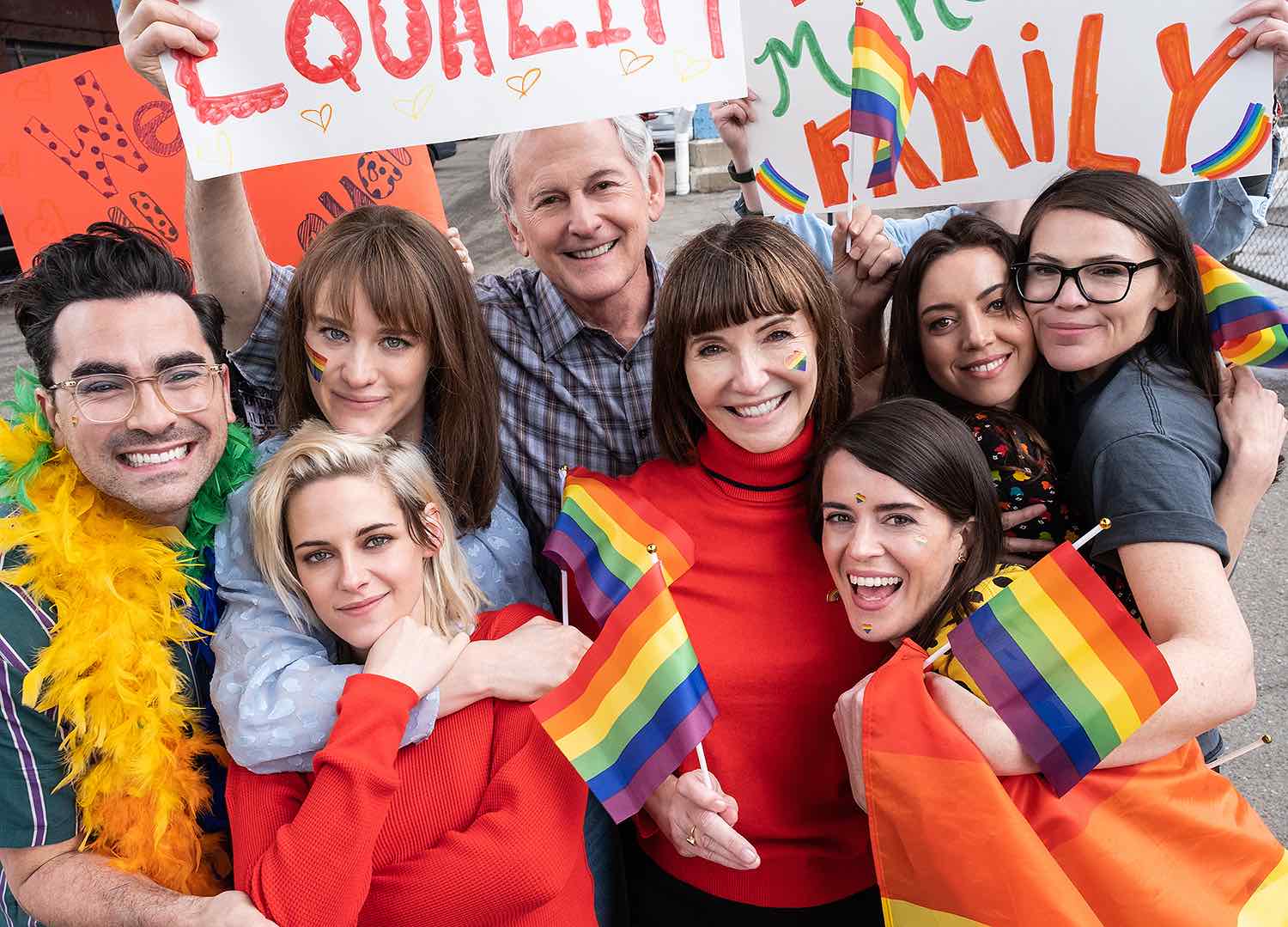 With Kristen Stewart & Mackenzie Davis as our main leads, we already know we’re in for a great movie.

After Twilight, Stewart starred in a number of indie movies like Personal Shopper & Certain Women. More recently, Stewart made her way back to the Hollywood spotlight with Charlie’s Angels & Underwater. 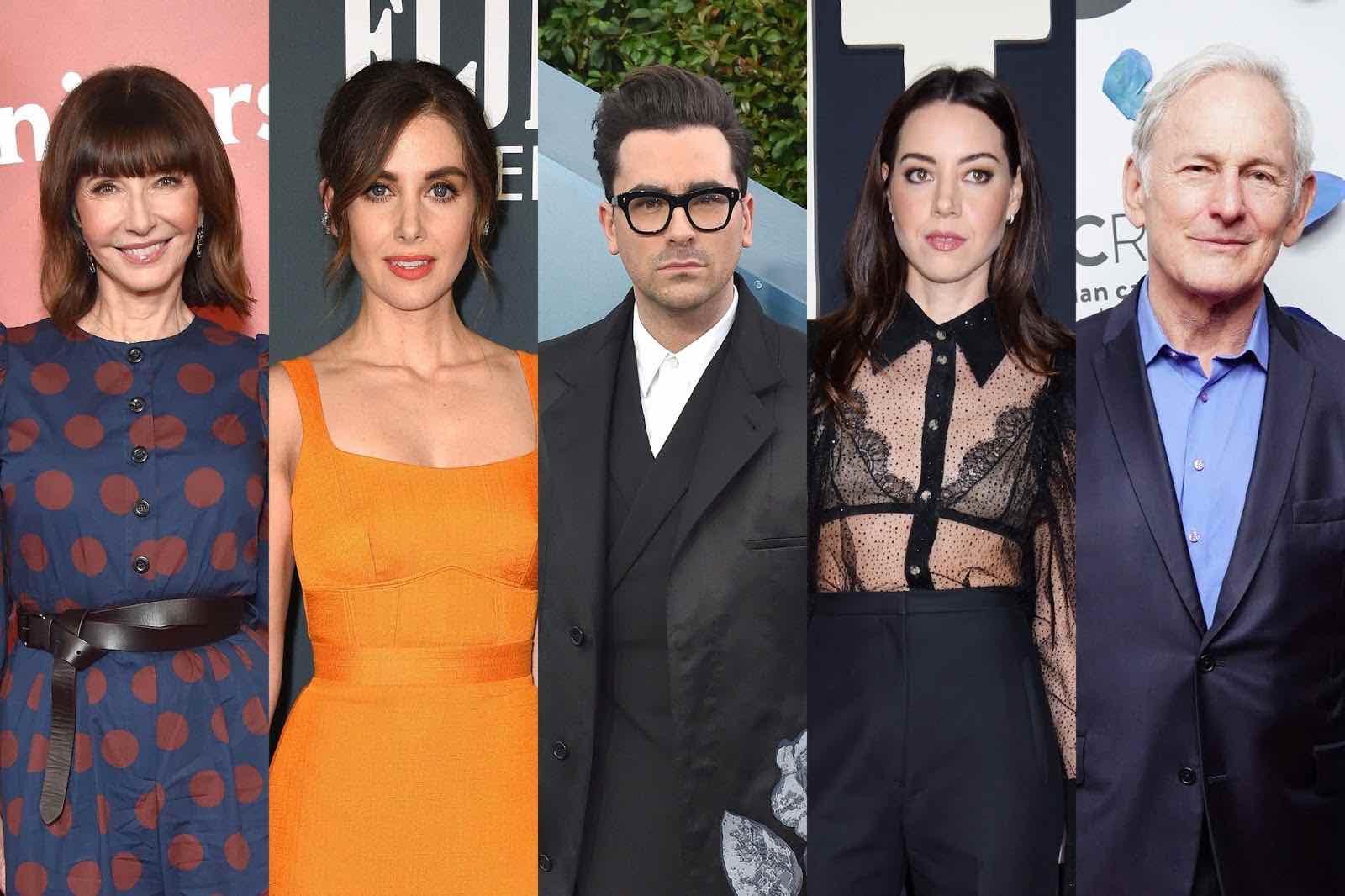 Davis first received attention from her role in AMC’s Halt and Catch Fire, but you might recognize her from the critically acclaimed Black Mirror episode, “San Junipero”.

Stewart & Davis will star alongside a cast of great comedy actors. Alison Brie, Dan Levy, Aubrey Plaza, Mary Steenburgen, and Victor Garber are a few of the biggest names in this all-star cast. Comedian Mary Holland, who co-wrote Happiest Season with Clea DuVall, will also play a role. 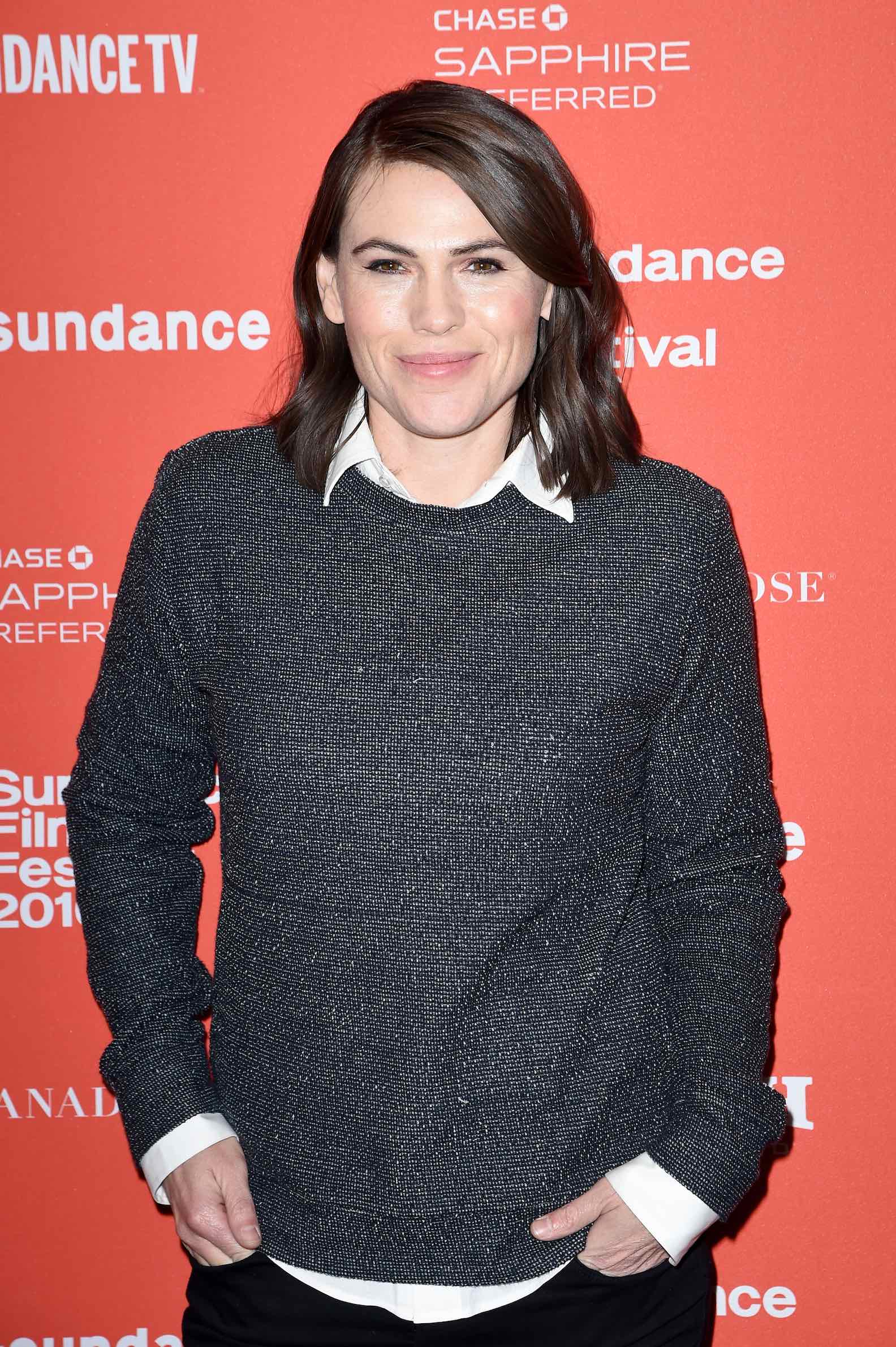 Clea DuVall has been open about her sexuality for a number of years now, but while filming the lesbian comedy But I’m a Cheerleader, she was a “very closeted” young actress.

Now, DuVall can say she co-wrote and directed one of the few lesbian love stories with a holiday twist. DuVall tweeted, “All I ever wanted was a holiday movie that represented my experience so I decided to make one.” 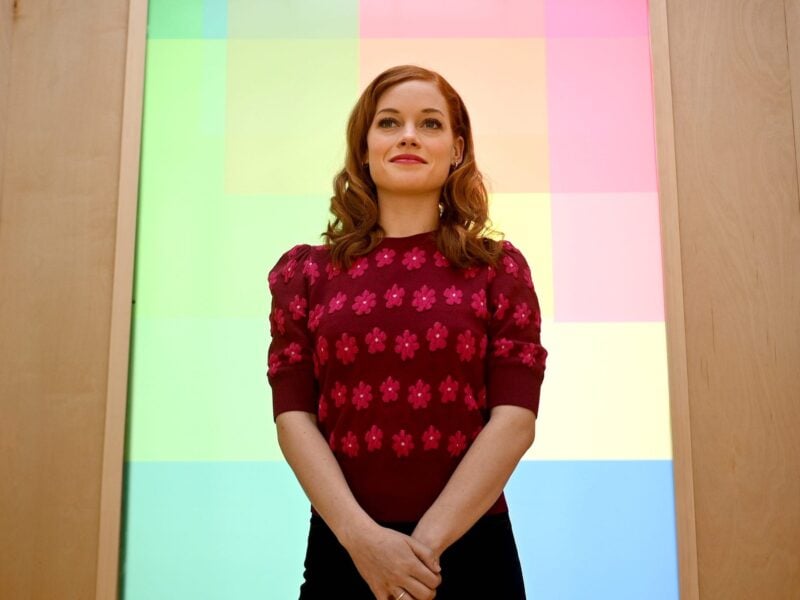 Will these ‘Zoey’s Extraordinary Playlist’ cast members return for the movie?