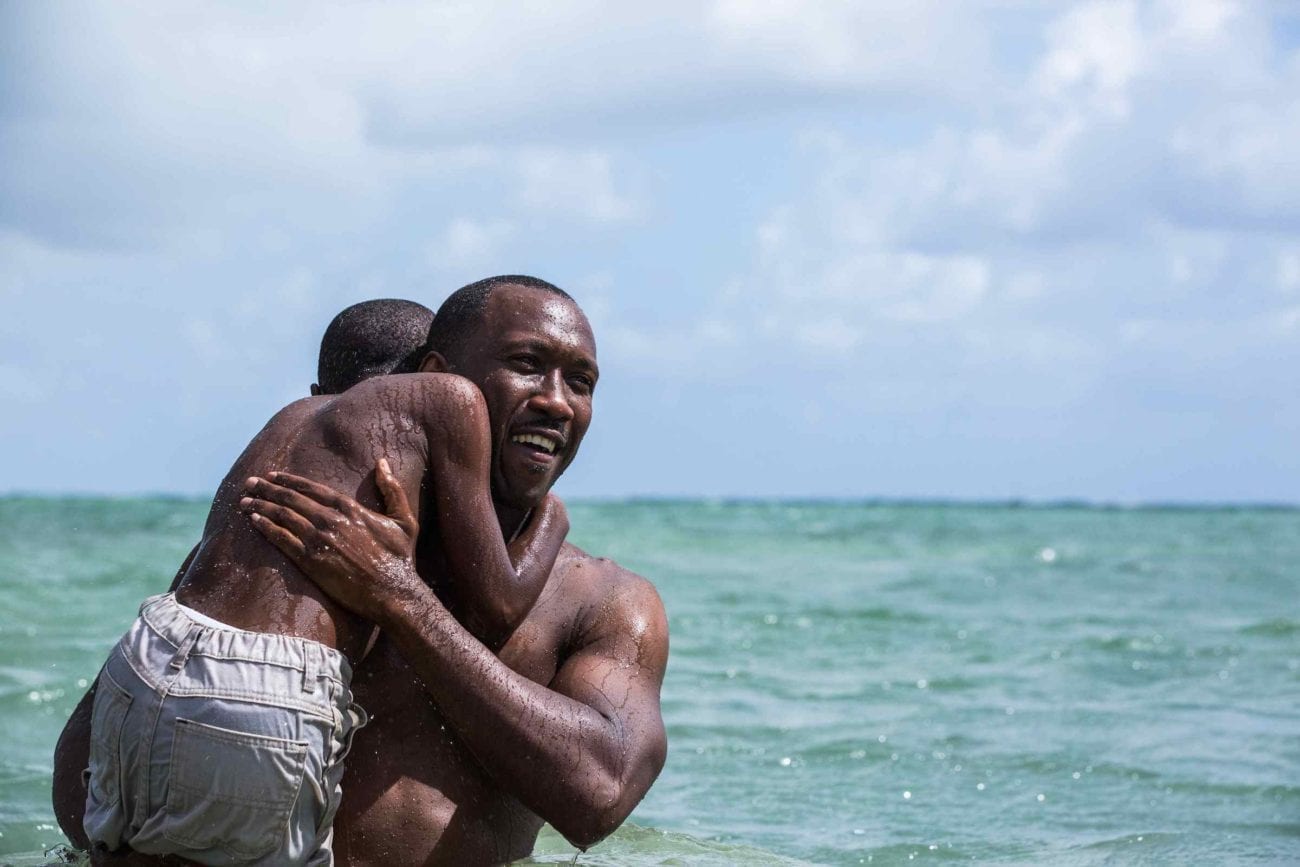 “Gay themes” may prevent ‘Moonlight’ from screening in China

The Hollywood Reporter states today there are concerns that the Oscar winner Moonlight will be not be released in China. After passing Disney’s Beauty and the Beast earlier this month, it is believed that Chinese censors are now currently debating if Moonlight is suitable for the Chinese market, with one unnamed source saying the gatekeepers believe it is not “politically correct.”

iQiyi, China’s equivalent of Netflix, bought the streaming rights to Moonlight following the film’s Oscar win. However, this was prior to censorship clearance and, to date, iQiyi’s release plans have not been confirmed. Moonlight was thought to be included in the bill of the Beijing International Film Festival in April, but the organizers say its inclusion is yet to be confirmed.

On TV, the depiction of gay relationships is still banned in China; however, there are no such rules applying to films or streaming services. This doesn’t mean that censorship still isn’t rife, with regulators pulling gay-themed web series and simply not issuing theatrical releases for films they believe evoke “sensitive” material. In these circumstances, it is very rare that any explanation is given to explain what exactly in a given work is considered “sensitive.”

Let’s hope that China can enjoy the magic of Moonlight soon. 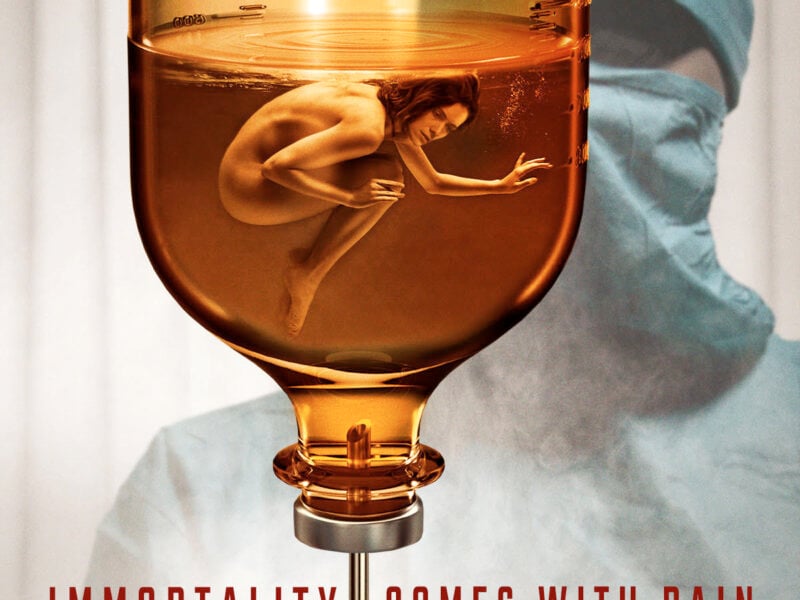 Ashlynn Yennie and Peter Daskaloff on their new thriller ‘Antidote’