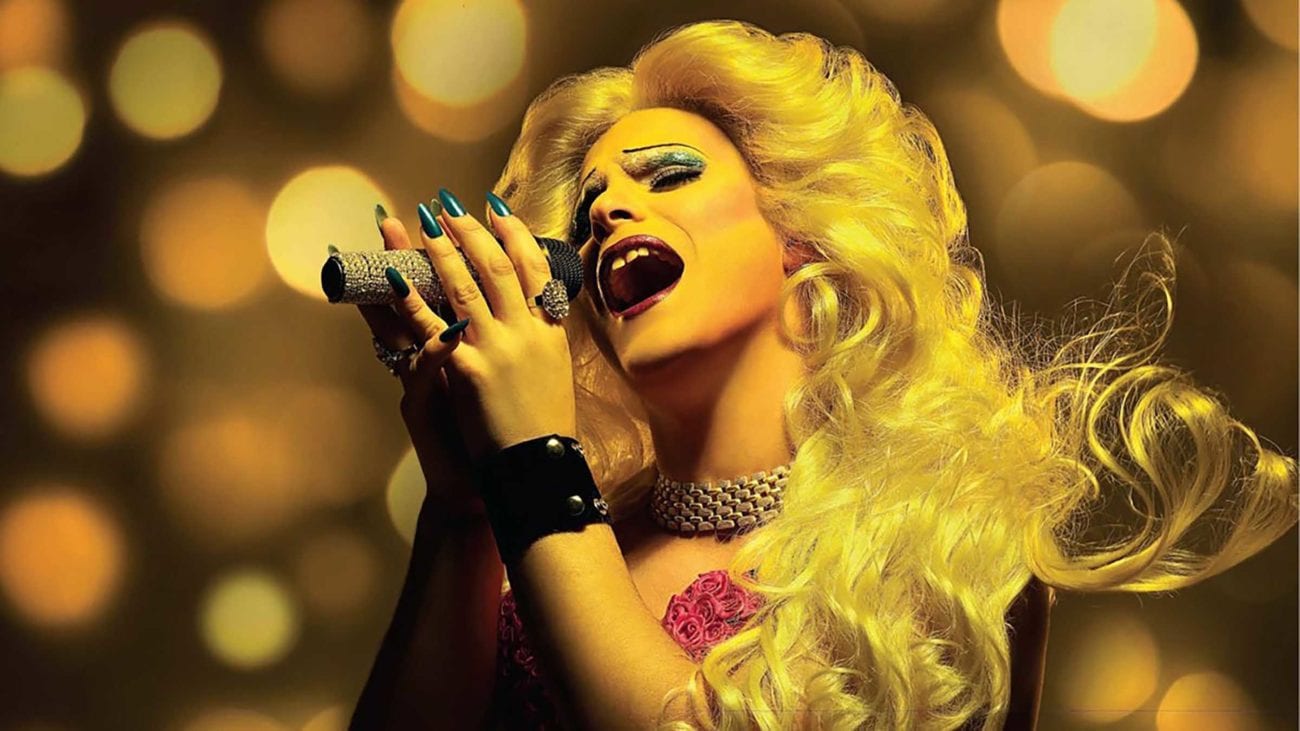 Token representation is so last century. With a focus on helping more diverse names get behind the camera calling the shots, the film industry has seen a huge increase in the diversity of stories being told. The numbers prove it: audiences want to see more than just your same old straight white protagonist on screen. They want more gay movies.

Of course, not all of these stories get the same giant platform on the big screen as their counterparts. But that doesn’t make these stories any less valuable. If anything, it proves that a good story can surpass the medium. So when you’re looking to diversify your film repertoire, take a look for these films that defy film standards and go above and beyond, while also being LGBT positive. 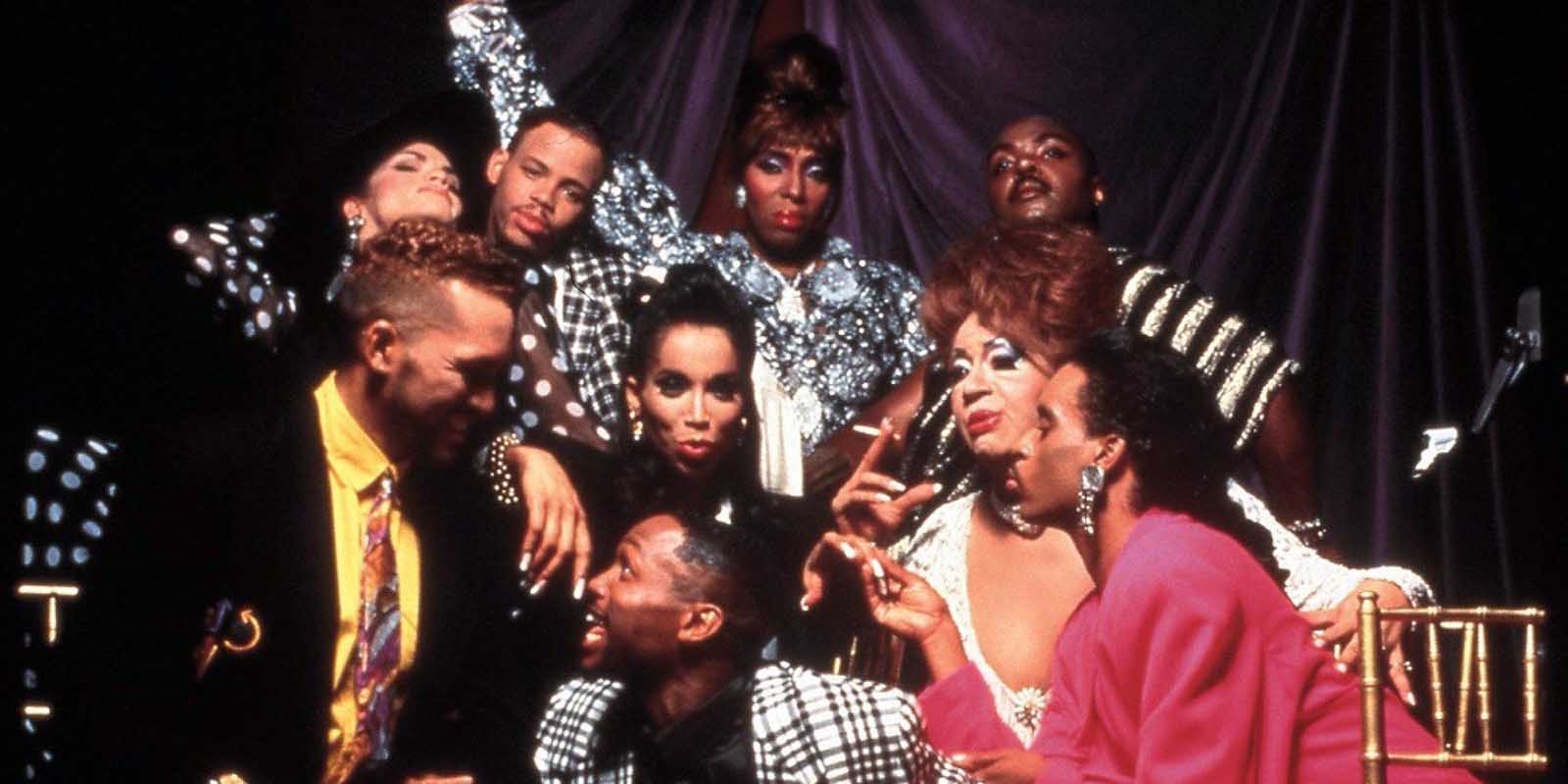 You can’t talk LGBT films without putting the documentary that inspired so much of today’s pop culture. Both Pose and RuPaul’s Drag Race wouldn’t be here today without this film trying to bring ballroom culture to life. While a lot of drama went on behind the scenes with the director and the film’s subjects, we’re focusing on the positive light given to the community at a time where most people just saw AIDS when they saw LGBT people. 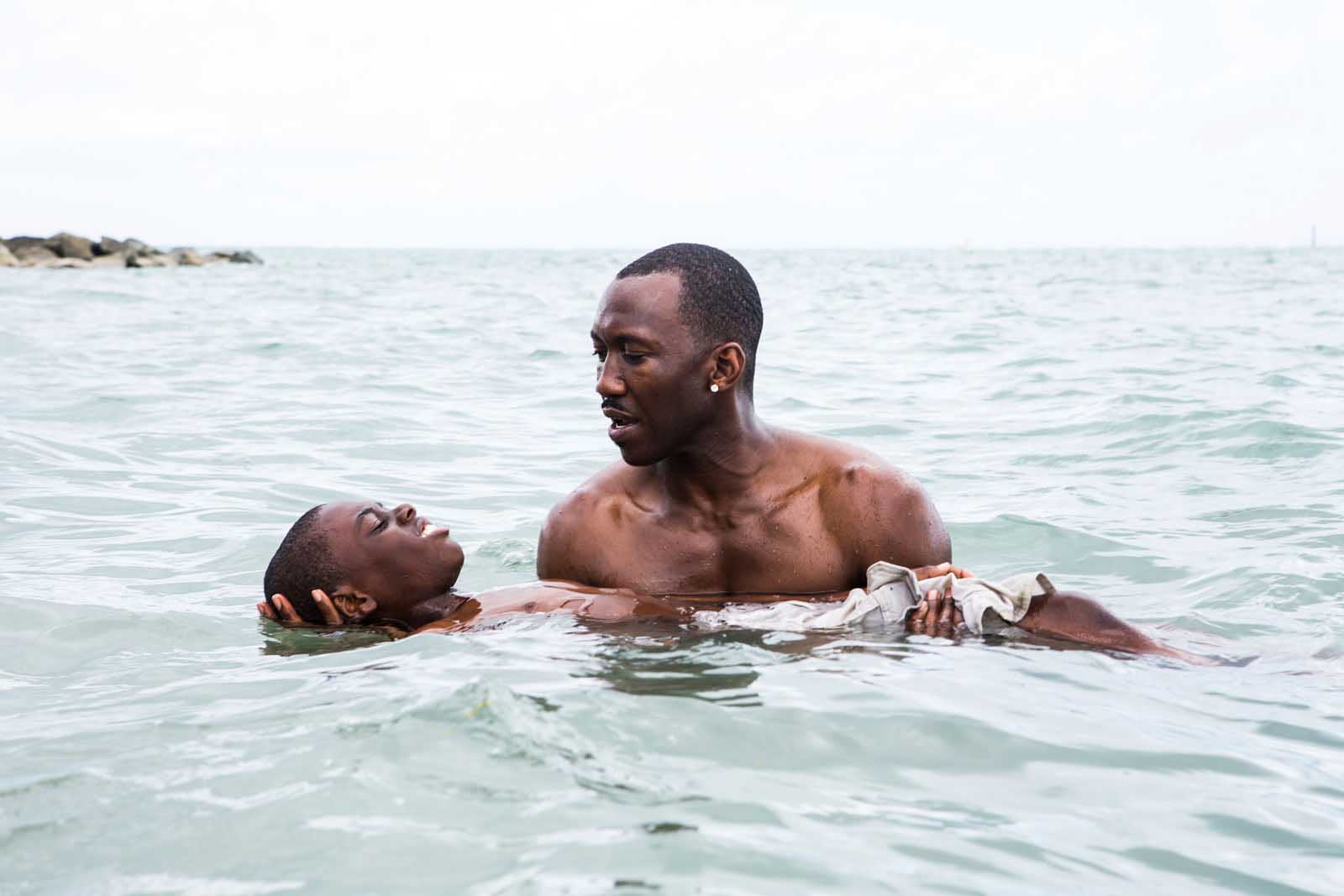 A film that not only takes on a boy’s struggle with his sexuality but his masculinity? Talk about a double whammy. But Barry Jenkins beautifully brought to life the story of Chiron, and you can tell this was a play by its three act/three ages structure. But the beauty of that is you get to see a different actor take on the same characters as they grow into the man Chiron wants to be. 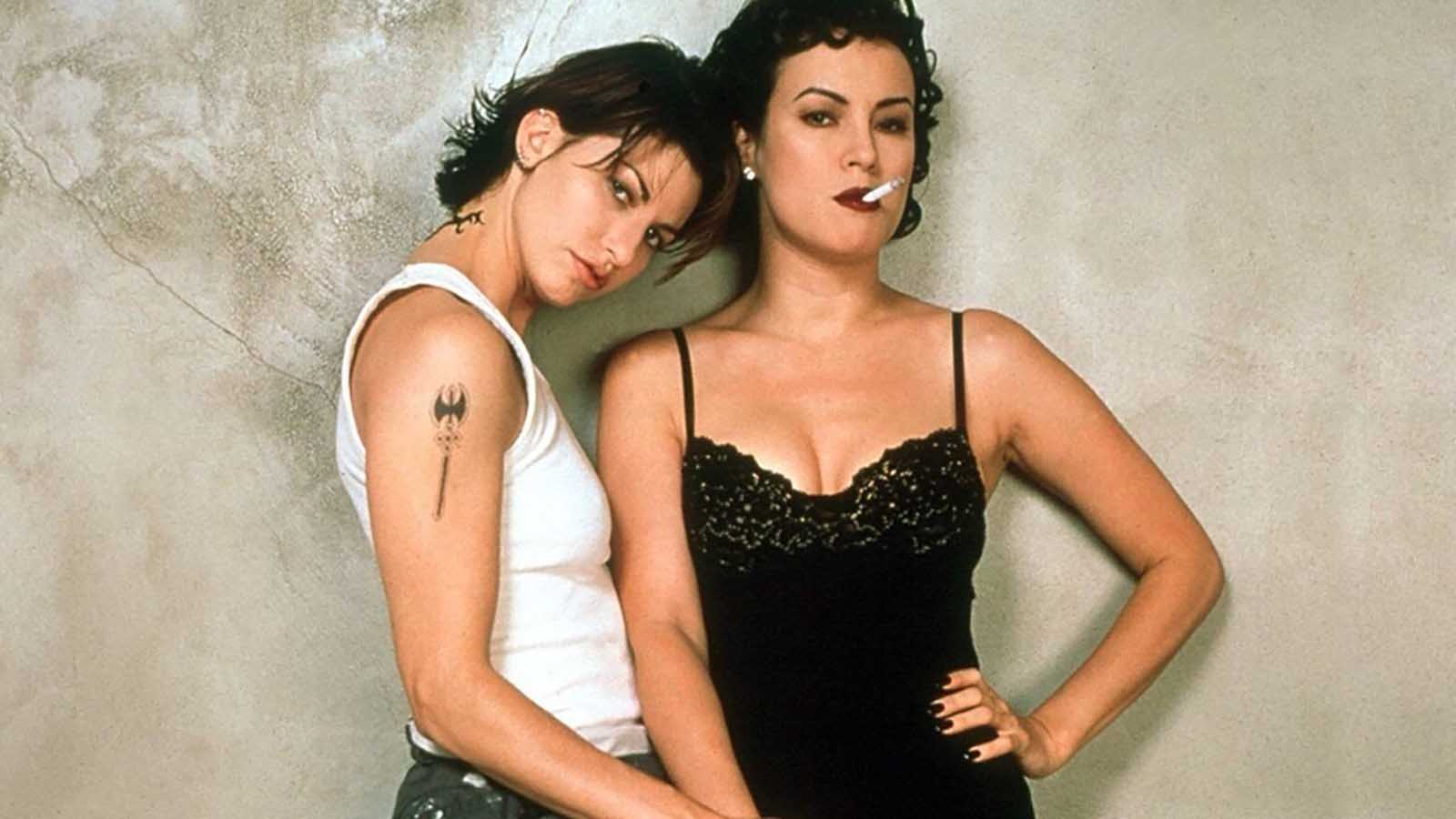 A lot of people gave this movie crap back in the since it was the Wachowskis directing it, but since Lana and Lilly Wachowski transitioned, the film feels more authentic. Violet and Corky fall in love and are ready to run away together, but there’s just one issue: Violet’s current boyfriend is in the mob. Breaking genre cliches left and right, Bound is an exciting ride. 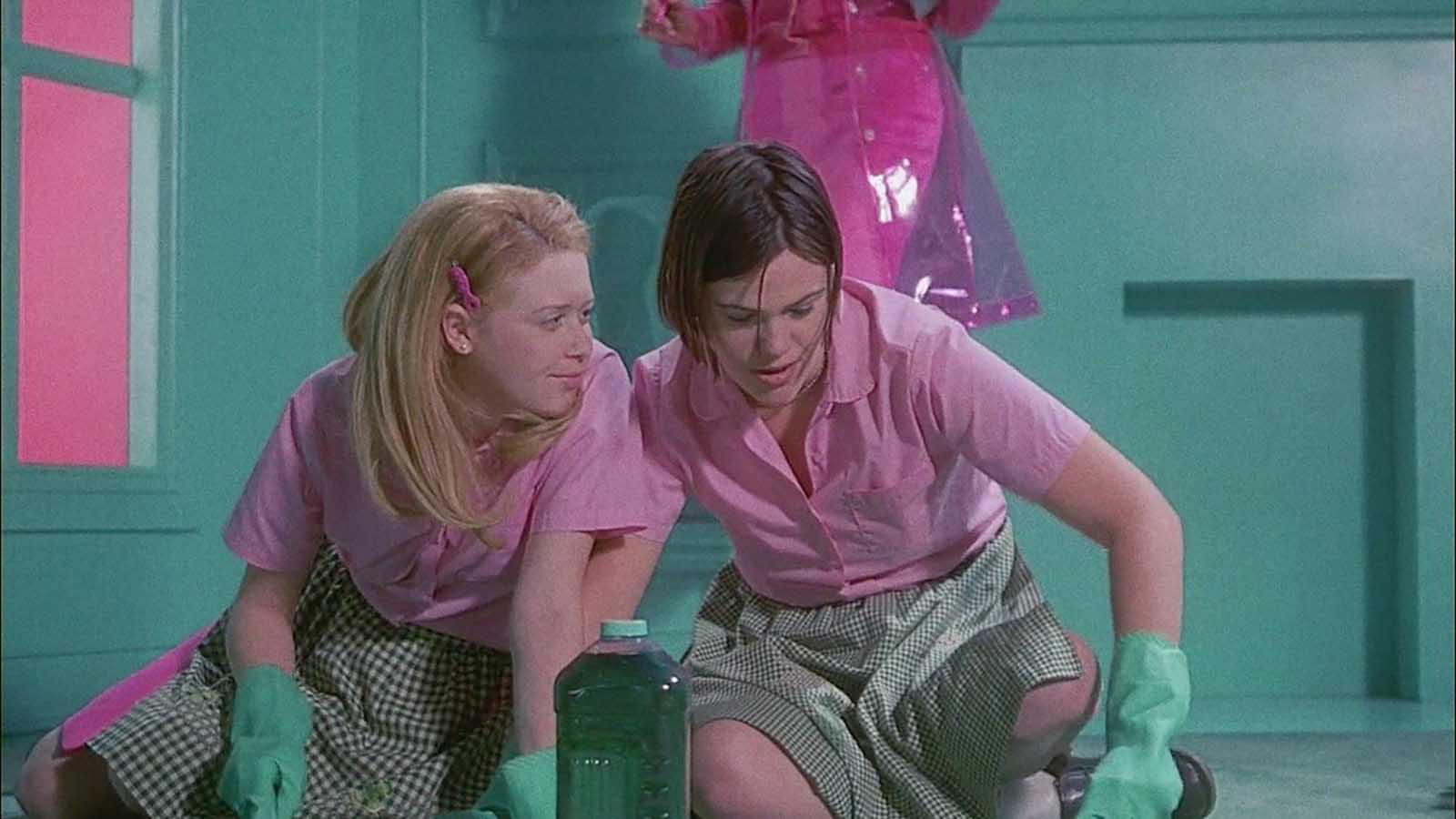 But I’m a Cheerleader

Imagine Cool Hands Luke but instead of prison, it’s a gay-conversion system. Natasha Lyonne has won our hearts in Russian Doll and is one of the only good parts of Orange is the New Black, so it’s important you get to know our lovable Brooklyn redhead in the role that made her the comedy icon she is today. 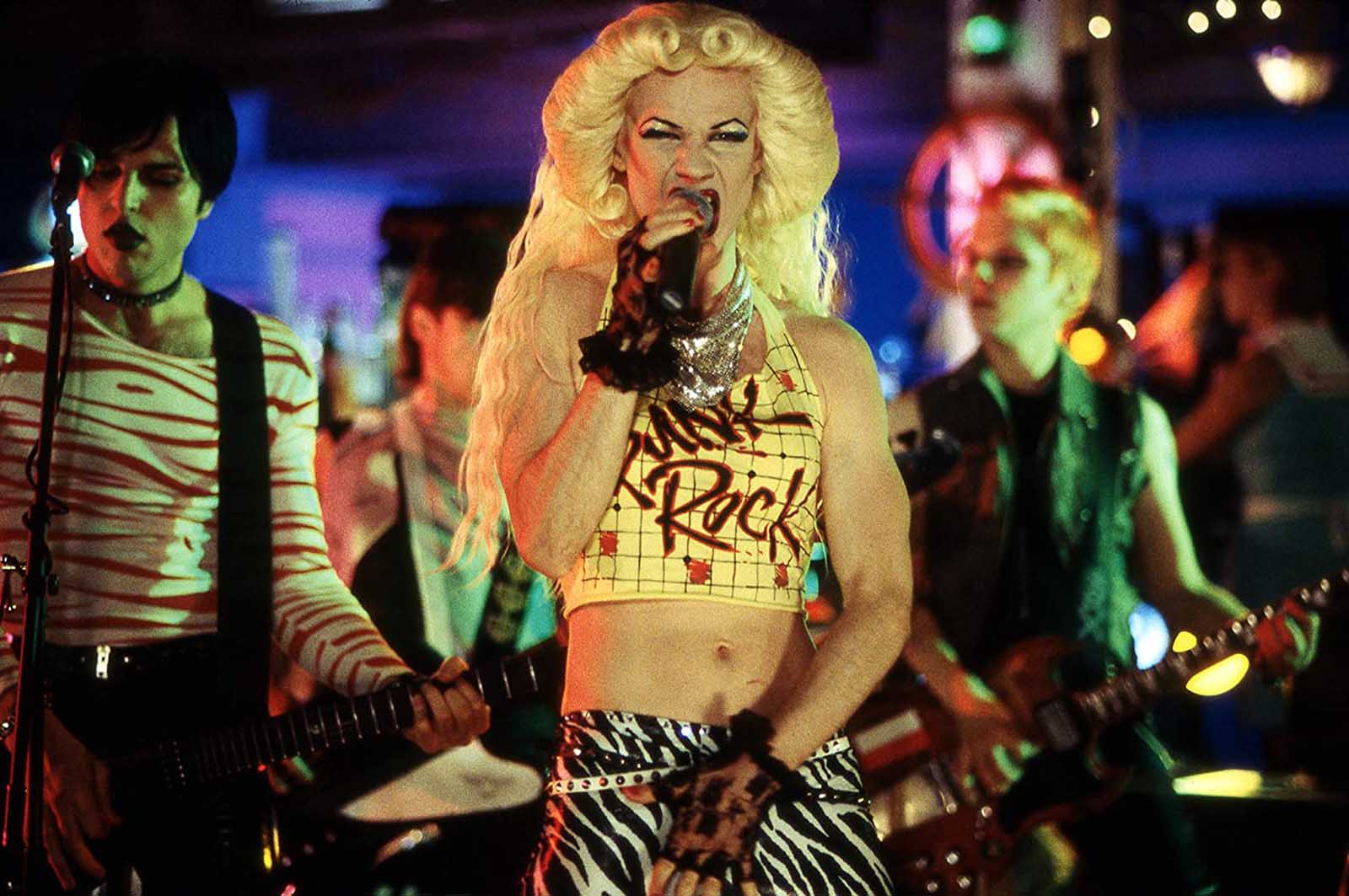 Hedwig and the Angry Inch

Before it lit up Broadway with its rockstar attitude, this debut feature from director John Cameron Mitchell (who was Hedwig before it was cool) told the story of the twice burned Hedwig with just as much feistiness. Revenge may be best served cold, but it’s just as fun when it’s steaming hot. 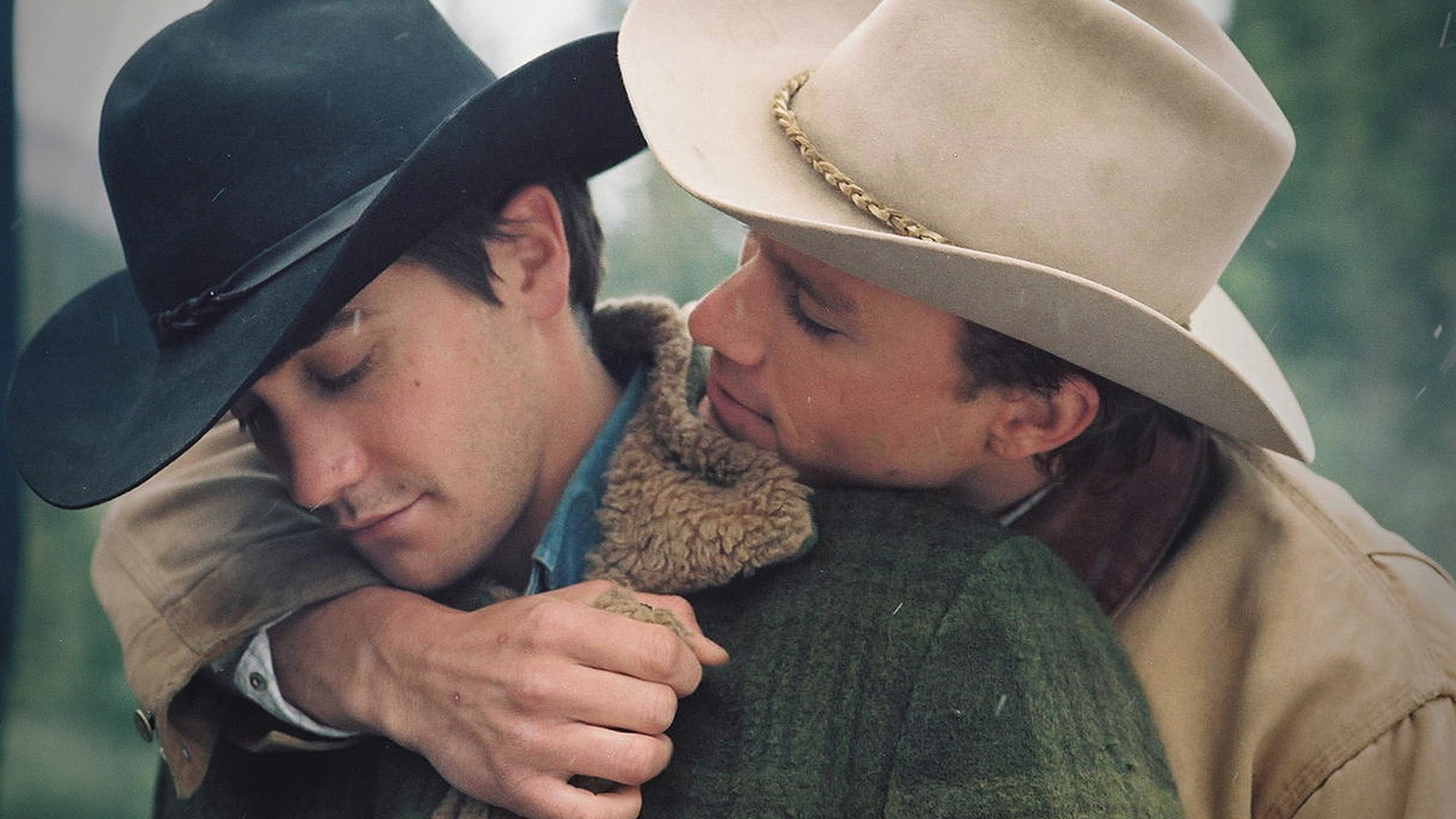 Yes, it’s not perfect. Yes, neither of our sexy cowboys are gay in real life. And yes, it’s two white guys. But for 2005? This was a huge deal. Especially when it made over $100 million worldwide for an indie movie! Back when every big release wasn’t making a billion. This was the movie that made studios see audiences were ready to see more diverse storytelling.