RuPaul’s Drag Race has a history of shocking moments. Remember when Mimi Imfurst (Braden Chapman) picked up India Ferrah (Shane Richardson) while lip-synching for their lives? Or what about when Roxxxy Andrews (Michael Feliciano) took off one perfect wig to Ruveal another equally perfect wig?

So, how did we get to this moment? To figure that out, we first have to look at all the moments – and the contestants – leading up to it! 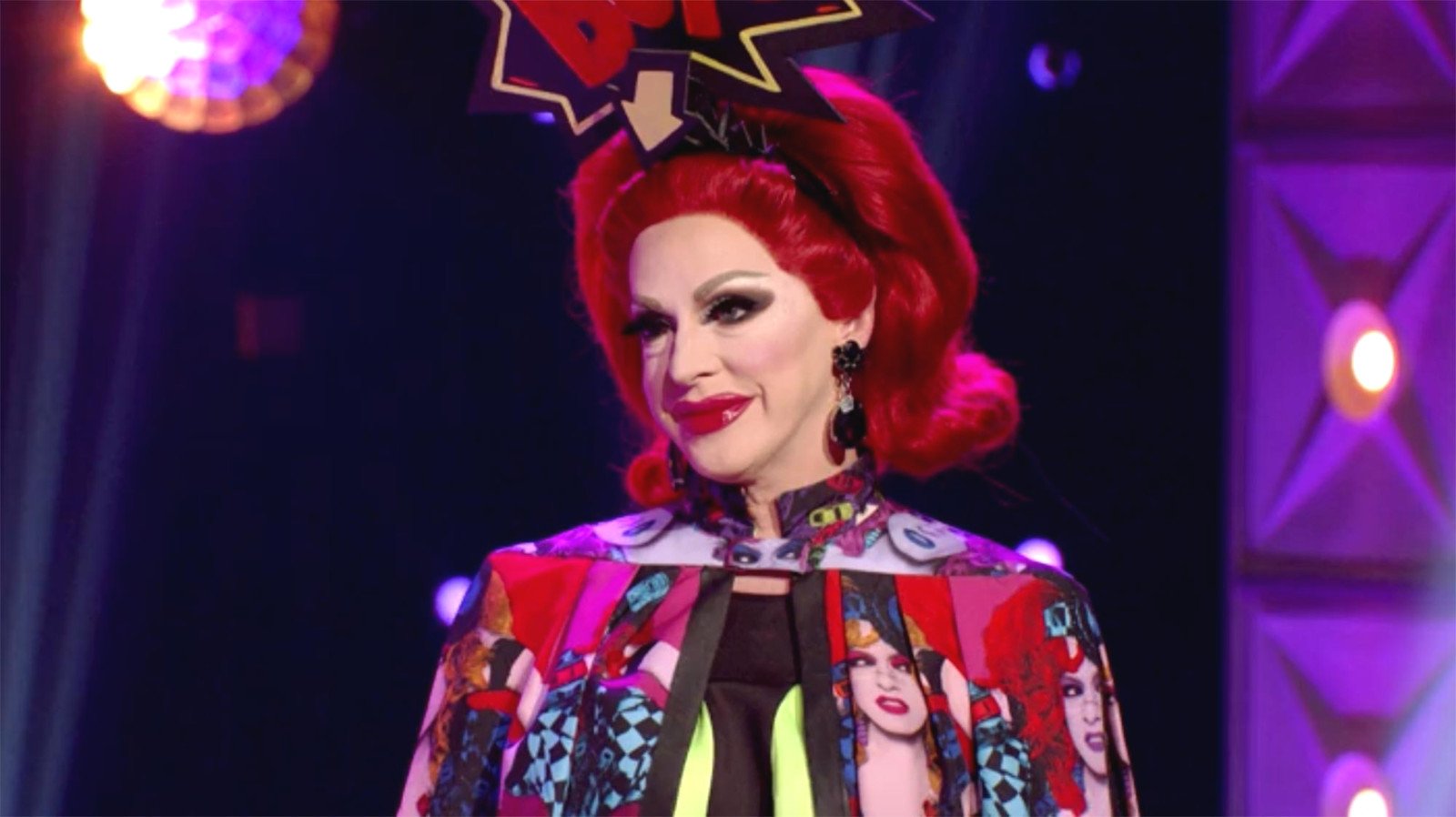 Pandora Olivia Boxx (Michael Steck) first appeared in season 2 of RuPaul’s Drag Race. Fans consistently dragged her for her . . . questionable fashion choices. Like the time she wore that green off-the-shoulder dress with black polka dots – needless to say, she didn’t take home the crown that season.

Whatever it was, she was so popular that RuPaul brought her back for the very first season of RuPaul’s Drag Race: All Stars! Nine years later and now she’s a contestant on RuPaul’s Drag Race: All Stars 6. But will she take home the crown this time? As long as she leaves the green off-the-shoulder dress with black polka dots at home, she has a chance. 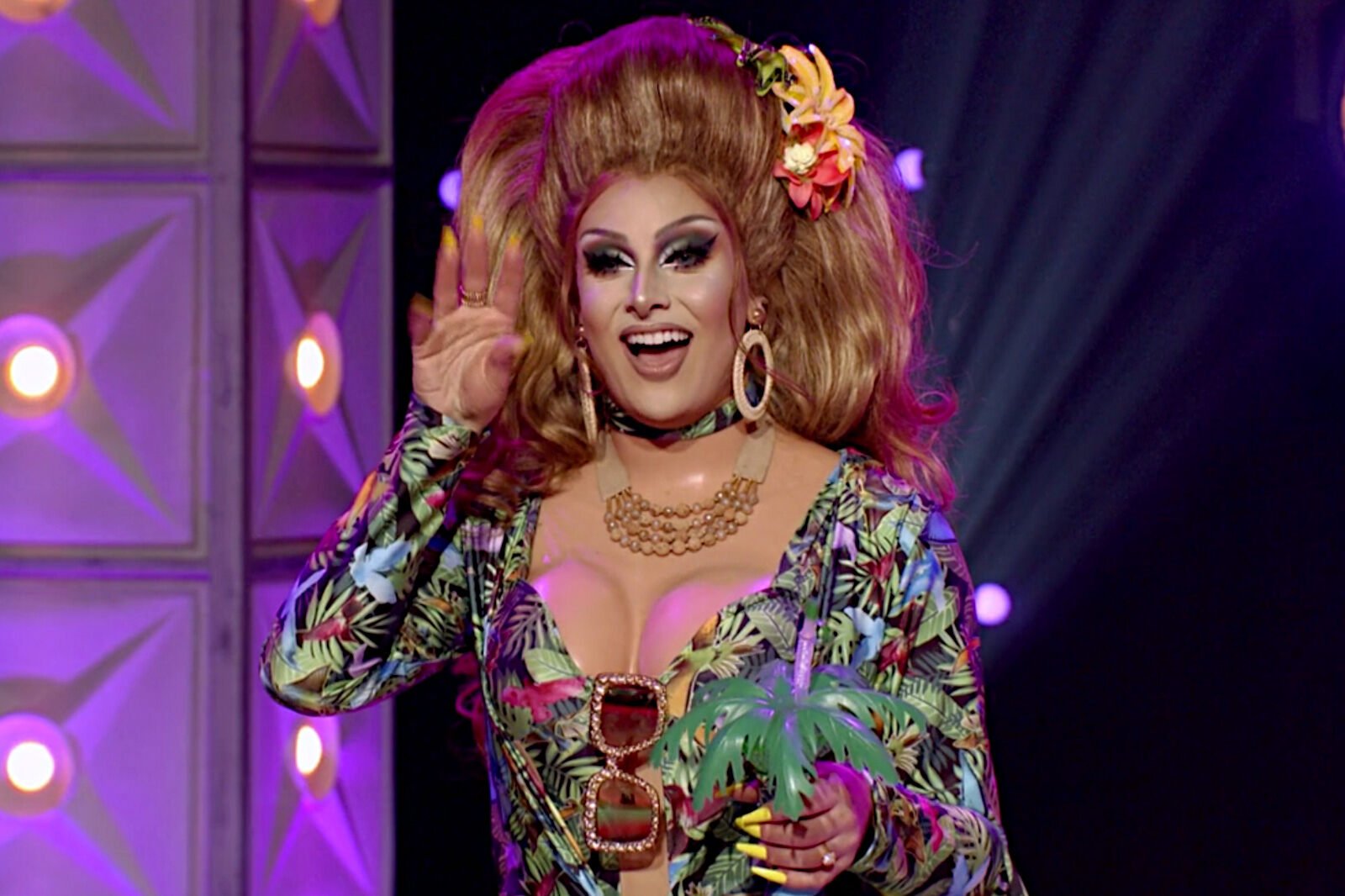 Jan Sport (Charlie Mantione) first appeared in season 12 of RuPaul’s Drag Race. Unlike her blonde peer, fans consistently loved Jan. From her multi-colored wigs to her persistent positivity, they were feeling the Jantasy.

They loved her so much that RuPaul brought her back for RuPaul’s Drag Race: All Stars 6. But that’s where things get tricky. Fans rooted for her every time they felt like the judges were being unfairly harsh toward her or denying her well-deserved praise.

Now, fans seem to be falling out of the Jantasy with accusations that she’s using her season 12 underdog status for support. Maybe that’s why she ended up tied at the bottom with Pandora Boxx, maybe not. To understand more, let’s take a look back at iconic ties from previous RuPaul’s Drag Race seasons.

A History of Ties

Monét X Change (Kevin Bertin) really sponge-d up the love when fans voted her Miss Congeniality in season 10 of RuPaul’s Drag Race. Yes, that’s a reference to the infamous sponge dress she wore for her Soak it Up music video! She literally wore a dress made out of sponges. While she didn’t win the challenge, she was declared safe. Ironic, because this showed the fans that she was willing to take chances to win big.

Trinity the Tuck (Ryan Taylor) served look after look during her run on season 9 of RuPaul’s Drag Race. Fans initially thought that her body-first talents would be the peak of her appearance. But she shocked them with her staying power, showing them she indeed had cunning, uniqueness, nerve, and talent. 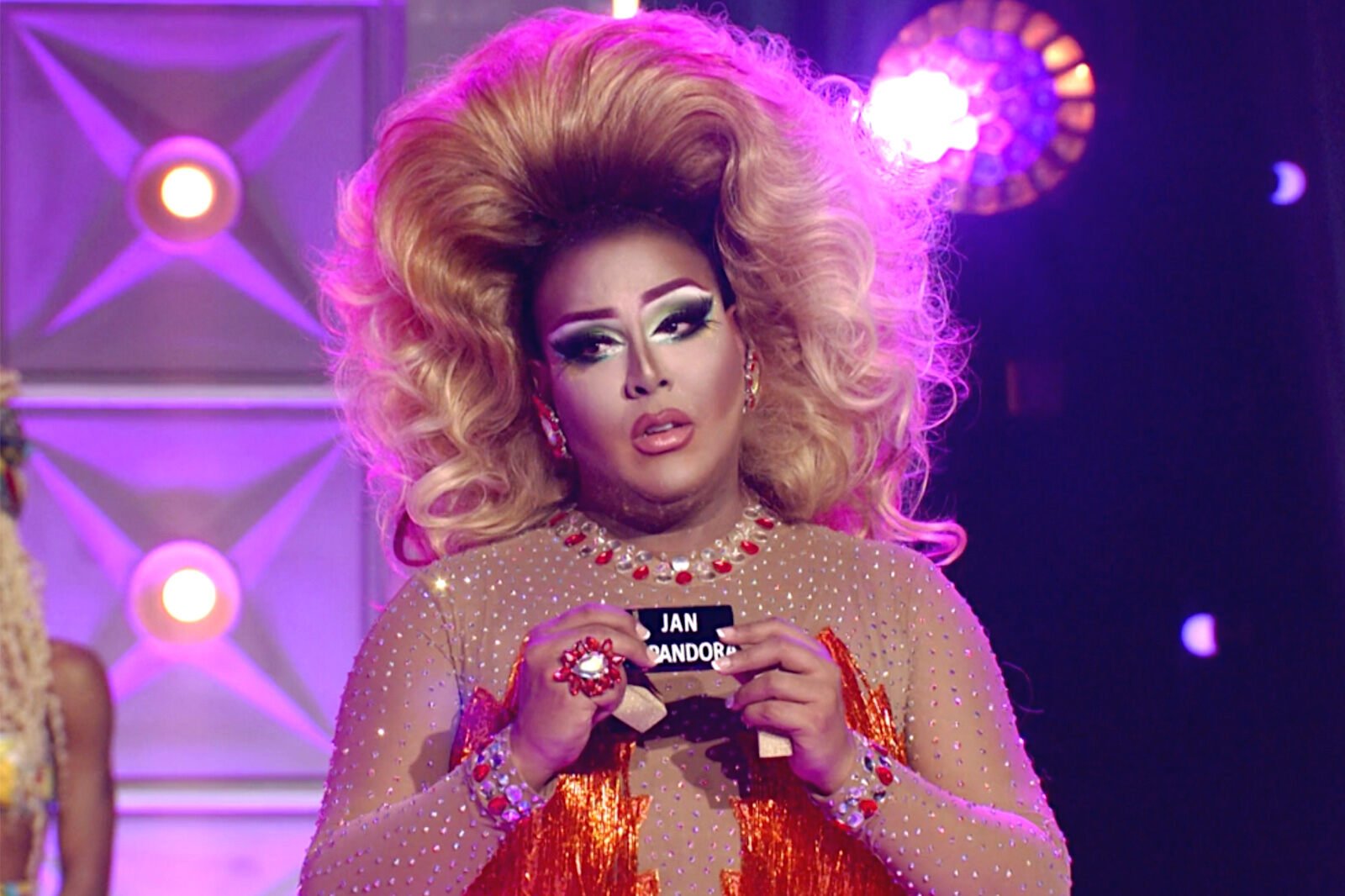 It started with the ladies teaming up for a song and ended in a tie. Kylie Sonique Love and Ra’Jah O’Hara (Benni Miller) were the chosen team captains for the episode’s performance challenge. Their task: creating original verses for “Show Up, Queen” and performing them on stage.

Some would say Pandora didn’t try hard enough. She was struggling to keep up during rehearsal and her looks left the judges underwhelmed. Others would say Jan tried too hard. Her self-deprecating humor was tongue-in-cheek, but it wasn’t enough to save her from the bottom.

Neither was expecting to be safe, but they weren’t expecting a tie either. But Trinity K. Bonet (Joshua Jones) couldn’t help but call BS when it was left for her to decide who would go home. Ultimately, she chose to eliminate Jan who didn’t even get a chance to lip-sync for her life. But the journey to get to that decision had more twists than a soap opera.

Were you just as shocked as everyone else or did you see the tie coming? What would you have done in Trinity’s high-heeled boots? Let us know in the comments!