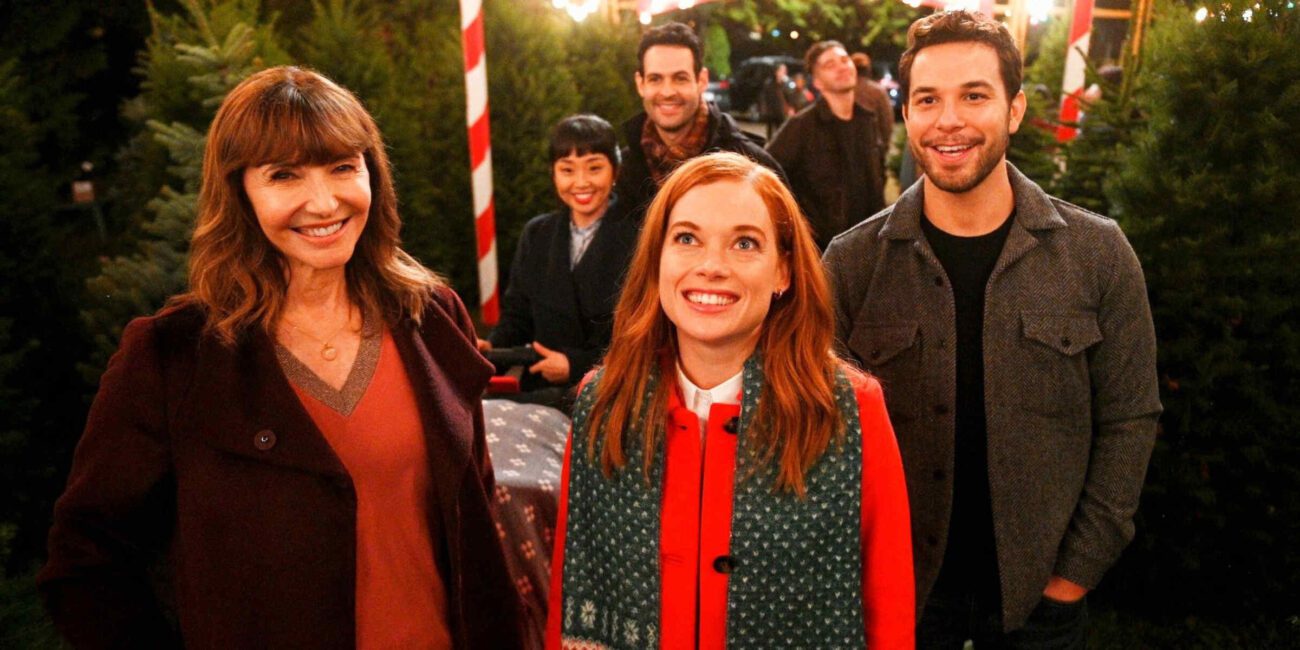 The show was canceled after its second season this past June due to low ratings. Although, the musical dramedy did manage to create a dedicated following who were devastated by the bad news. Luckily, Roku cheered up the disappointed fans with a highly-anticipated holiday film. Zoey’s Extraordinary Christmas premiered at midnight on December 1st on Roku and is available to stream now. 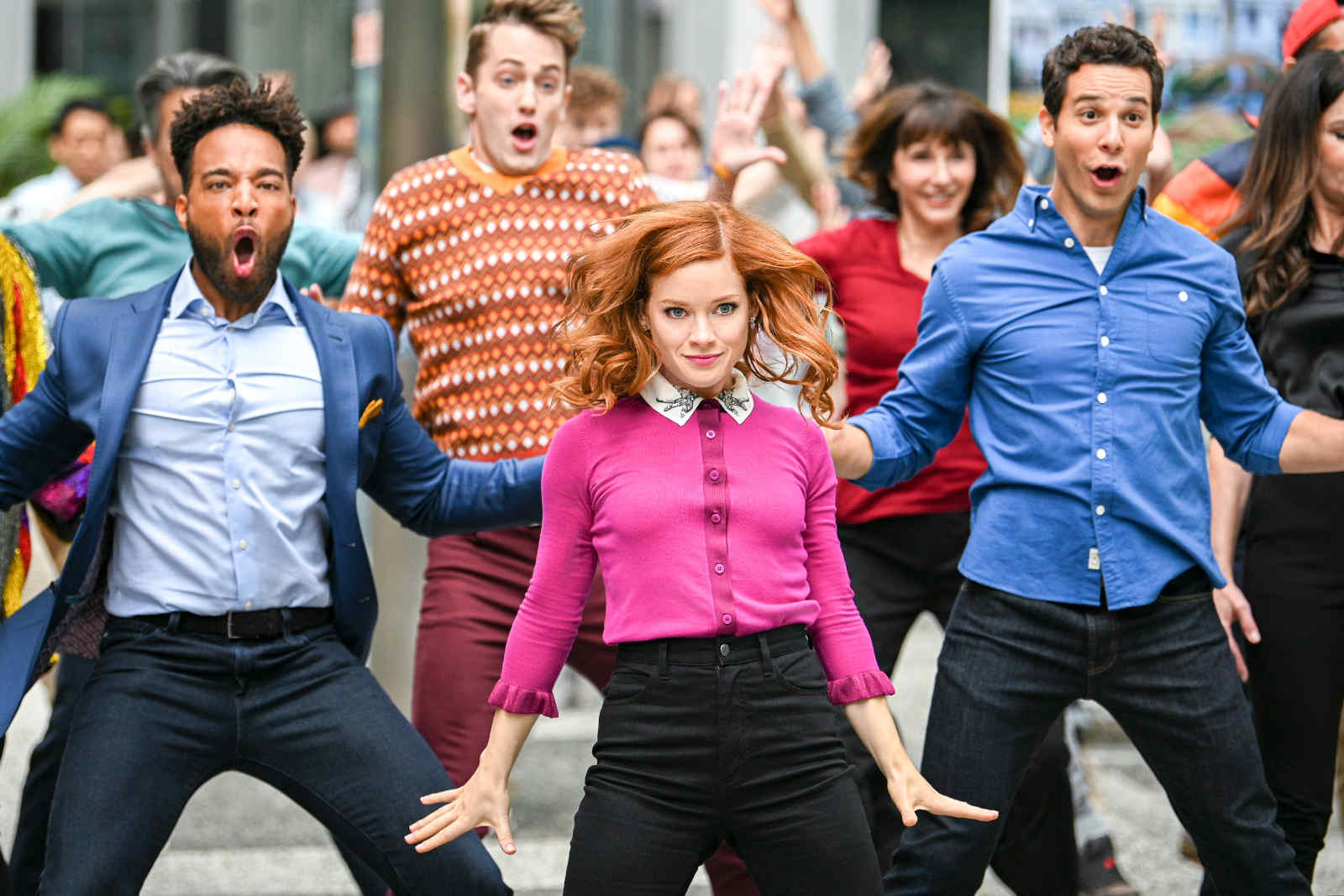 Zoey’s Extraordinary Christmas will pick up where season two left off, with Zoey (Jane Levy) learning how to navigate her life & musical powers. According to Entertainment Tonight, the Christmas film is a continuation of the series.

“. . . being set during Christmas time and all, Zoey spent most of her time frantically preparing to recreate the Clarke family traditions for their first yuletide season without their beloved patriarch, Mitch (Peter Gallagher).”

“Though things don’t initially go as planned, the universe has a funny way of working itself out. As Zoey scrambled to make the family’s first Mitch-less Christmas memorable, she learns that maybe, just maybe, creating new traditions and embracing new beginnings is just as OK.” 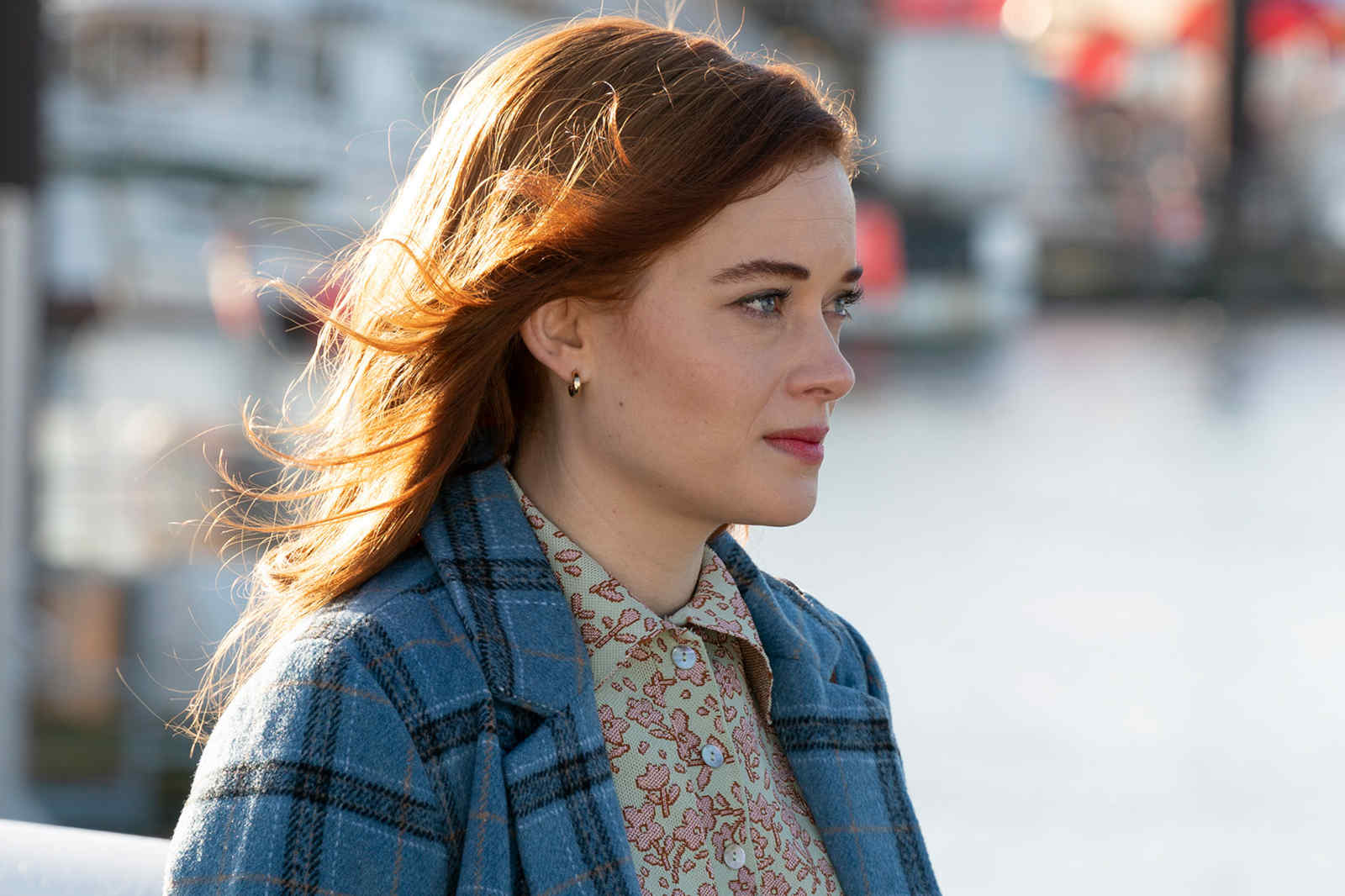 In the movie, Zoey’s love interest Max experiences a new revelation of his own. He figures out that he can hear Zoey and others’ heart songs. Max gets a quick look inside Zoey’s unique world by getting a small taste of her powers. Now that Max has stepped into Zoey’s shoes, they can create a more profound connection as they explore their romantic relationship. 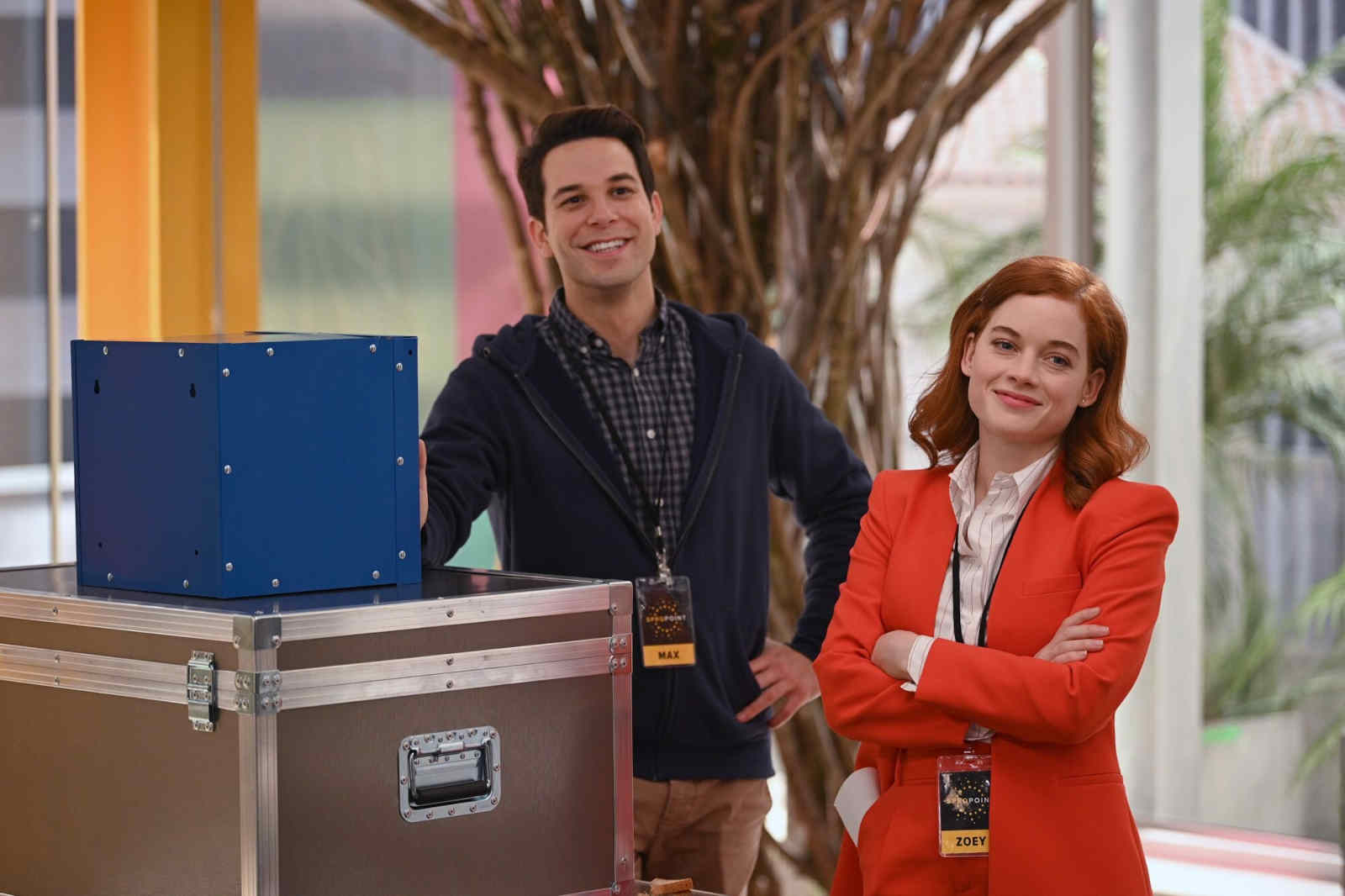 Will Zoey’s Extraordinary Christmas save the show?

Not all is lost for the series as a revival of the show may still occur depending on how the planned film performs. This is great news for fans of Zoey’s Extraordinary Playlist, who were heartbroken when the series was canceled.

The creator of the show, Austin Winsberg, told Entertainment Tonight, “There were definitely a lot of challenges and goals to achieve with the movie. First was how can we tell a holiday film that feels like a standalone movie, that if people hadn’t watched the show before, could come in cold and watch it as its own experience, without having to know everything that came before it?”

Not only does  Zoey’s Extraordinary Christmas have to be satisfactory to existing fans who are expecting a wrap-up of the show, but it needs to reel in new viewers to make a good enough impression to save the show. 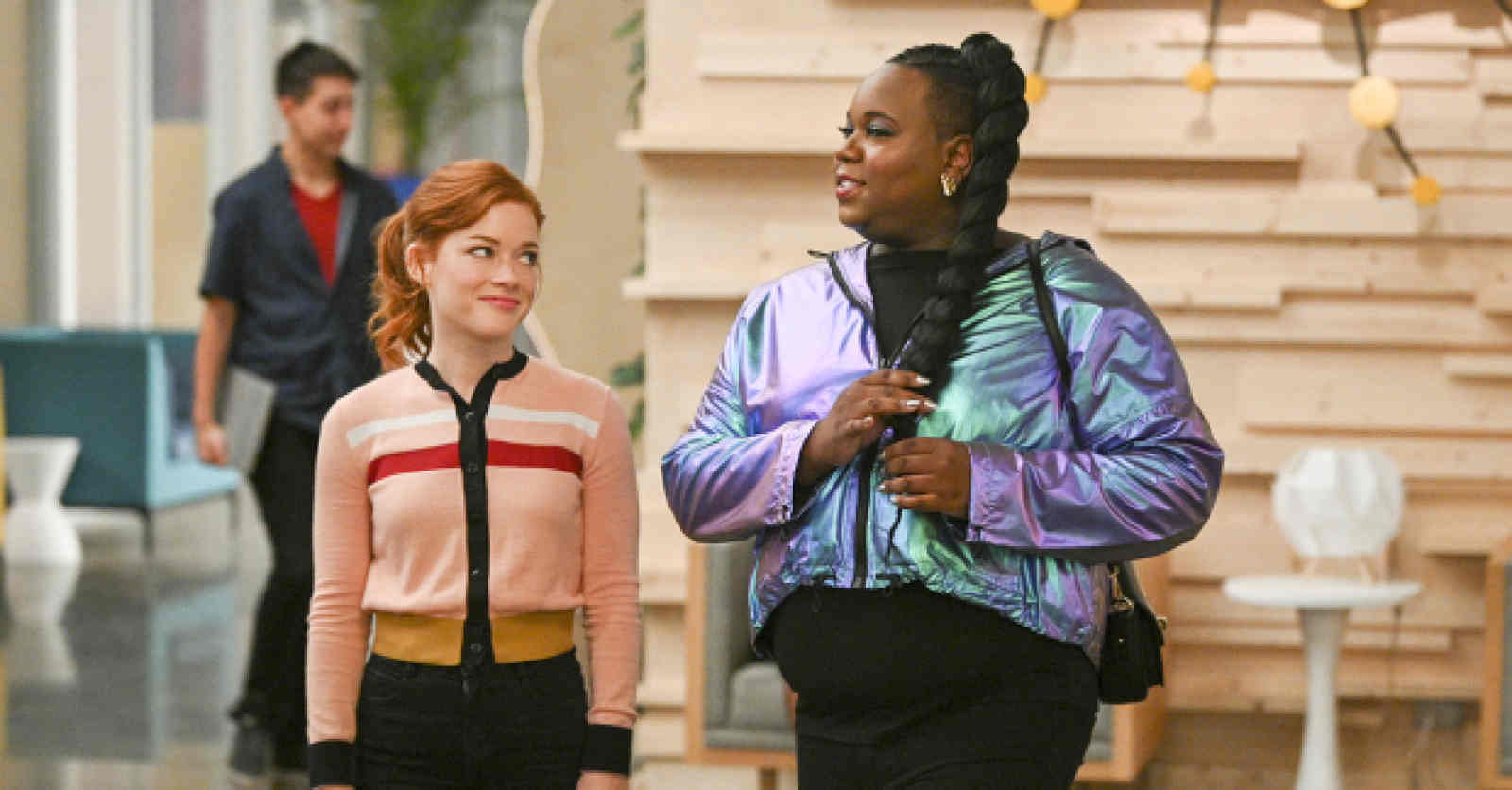 Entertainment News quotes Lionsgate (who produces the show) that they never gave up on finding Zoey a new home, “In a world where finding loyal and passionate audiences is never easy, we believe there must be a home for this great, award-winning show with a passionate and dedicated following.”