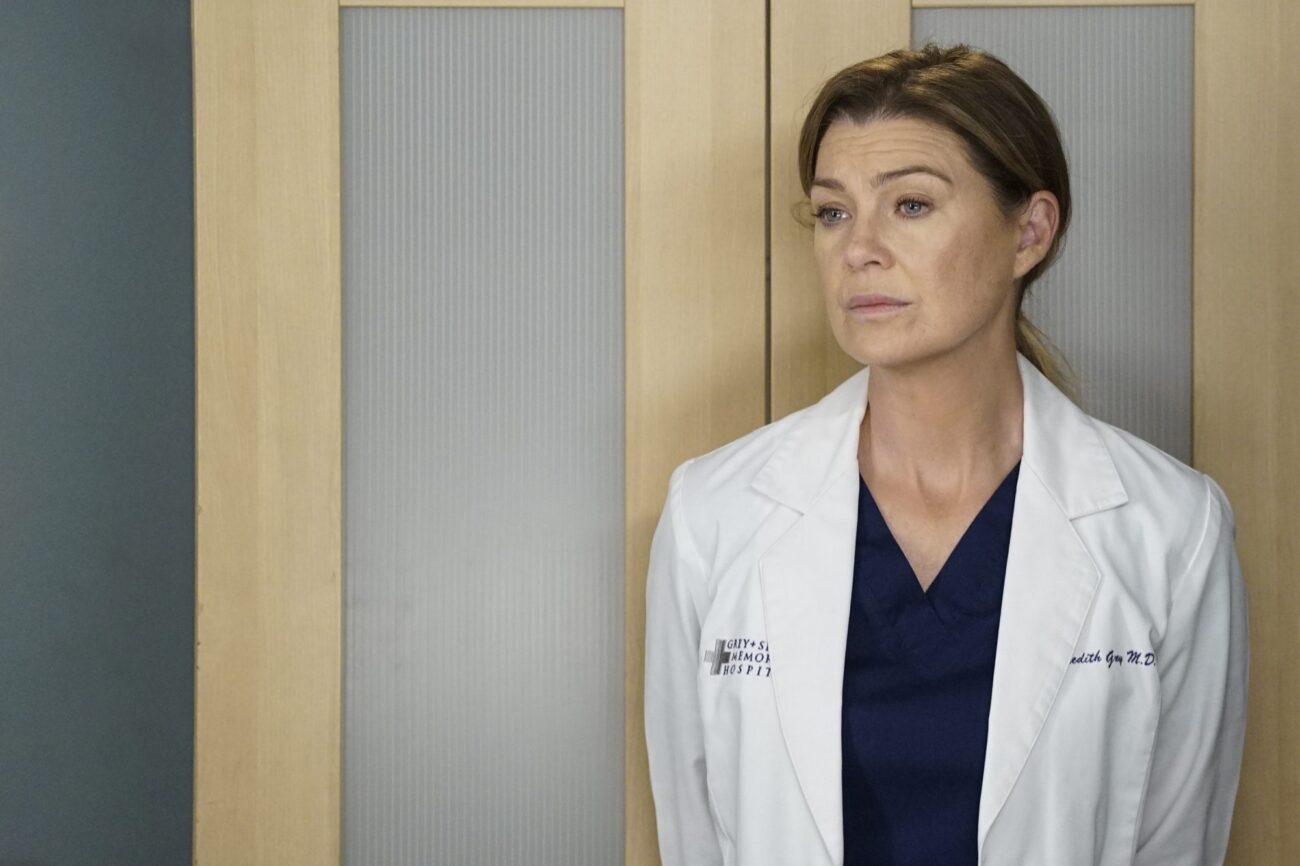 Grey’s Anatomy is heading into his eighteenth season. While we don’t know if the long-running medical drama will be ending anytime soon, there, as always, are changes to behold in the cast moving forward. Season 17 saw a lot of cast members exiting the series because, well, if we know one thing about Grey’s Anatomy, it’s that everyone peaces out sooner or later.

In the previous season, we saw Jackson Avery (Jesse Williams), Dr. Koracick (Greg Germann), and Andrew DeLucas (Giacomo Gianniotti) all leave the series after being on for seasons. Now, with the new season of Grey’s Anatomy in the wings, we’re going to meet a new doctor arriving at Grey Sloan Memorial Hospital. It looks like this character has some connections to Meredith’s (Ellen Pompeo) late mother, Ellis (Kate Burton).

What can we expect from this new character? What else do we know about Grey’s Anatomy’s new season? Let’s dive in to find out! 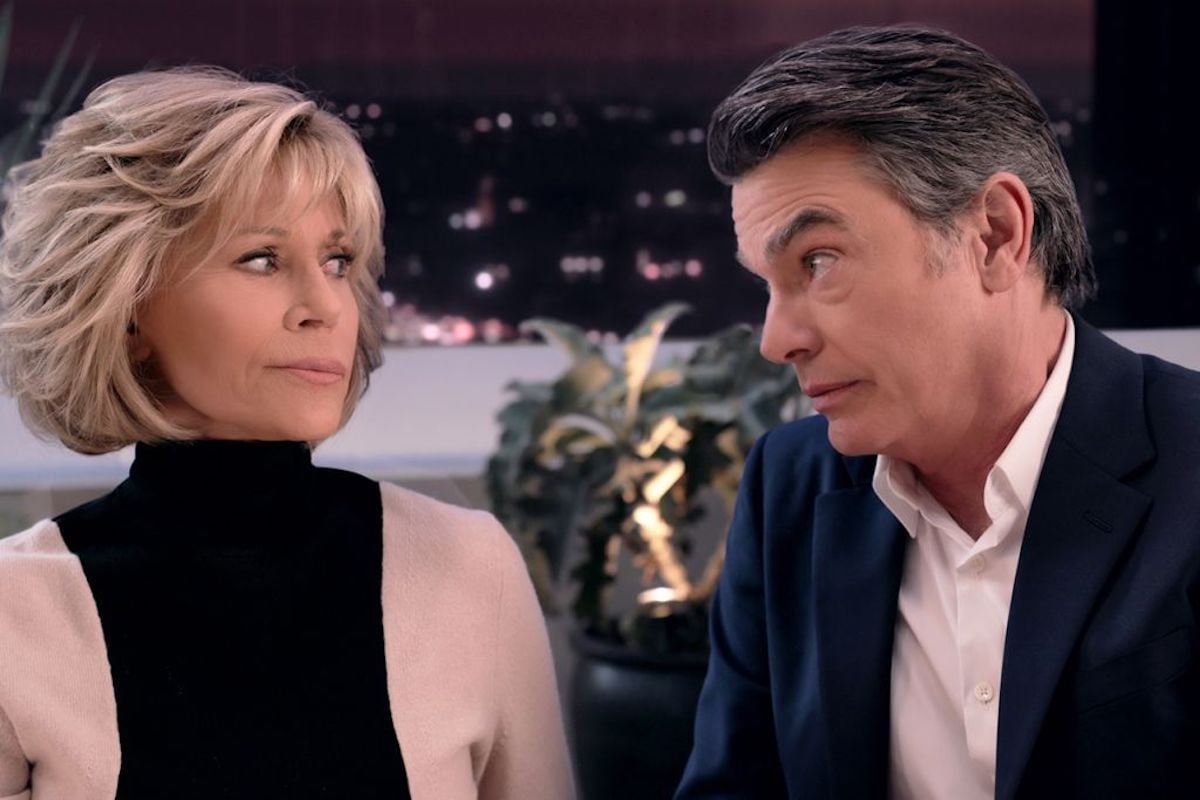 Meet the newest member of the Grey Sloan staff!

Peter Gallagher has joined the cast of the new season of Grey’s Anatomy. According to Deadline, who first reported the news, Gallagher will play Dr. Alan Hamilton. The website said that Hamilton “knew Ellis Grey (Burton) back in the day and meets Meredith (Ellen Pompeo) in the season premiere, slated for Sept. 30.” Burton is also set to reprise her role as Meredith’s late mother in the series.

Why? Well, we’re thinking that we’ll be seeing some flashback seasons of Hamilton and Ellis. Burton’s return is slated to take place over multiple episodes in season 18. While Gallagher is here in a recurring capacity, Burton’s return definitely promises something interesting in terms of the story that fans will see unfold during the course of the new season of the series.

Before being cast in Grey’s Anatomy, Gallagher has been recurring on Netflix’s Grace & Frankie. He also starred as Zoey’s (Jane Levy) father on the first season of the cancelled (but possibly soon to be resurrected) Zoey’s Extraordinary Playlist on NBC. It’s also possible that the actor joined the series due to the fact his daughter, Tony Award winner Kathryn Gallagher, is a noted fan of the show. 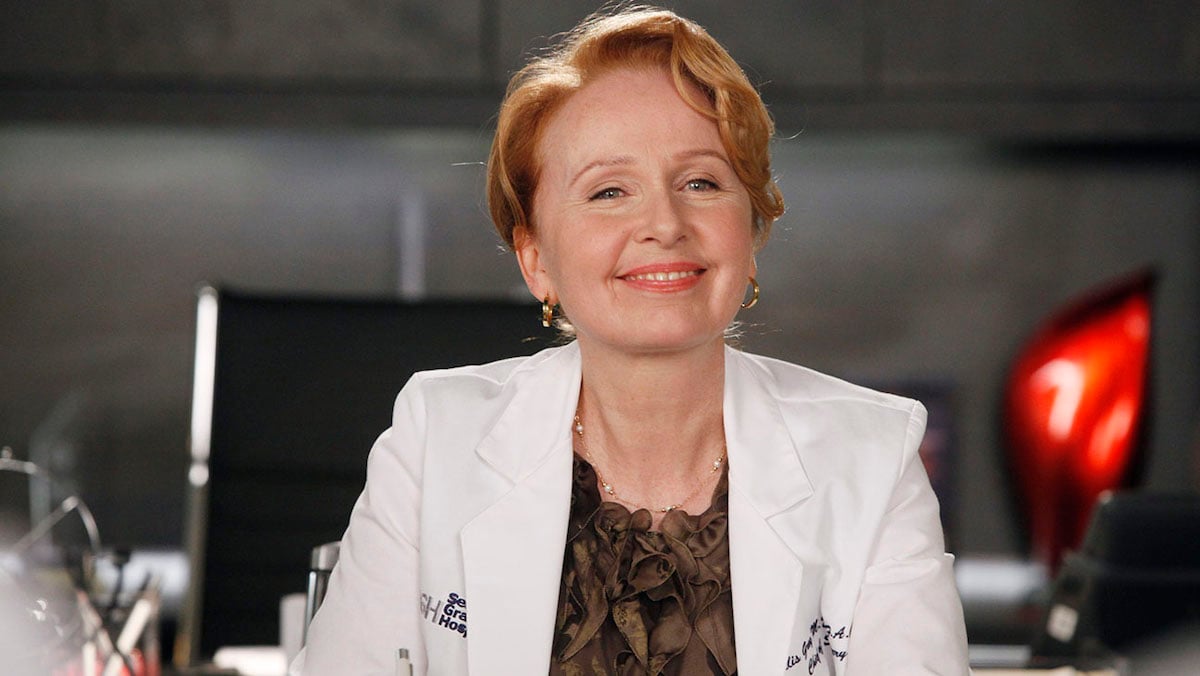 What else do we know about Grey’s Anatomy season 18?

Details for the return of the series are being kept on the DL. We do know about the casting of Gallagher and the return of Burton to the beloved series along with a premiere date for season 18 (Sept. 30). Pompeo, Chandra Wilson, Camilla Luddington, and others have also inked shiny new contracts to return to the series. Which, hey, is always great to see.

Filming for season 18 started up again recently. Due to COVID, season 17 only had 17 episodes. We don’t know how many episodes are in the count for the new season of Grey’s Anatomy, but we’re thinking maybe 20. Like not a full-full season, but full enough season, you know? COVID is still a thing people. Keep washing your hands and wearing your masks.

During the ABC upfronts in May 2021, the season promised to “dig deep” with its characters. ABC Signature President Jonnie Davis said, “We will find the next version that will take it to the next 18 years. We’re working on for right now, and there’s no better brains to figure it out than Krista and Shonda.” TGIT will never end. Do you hear what ABC is telling you all? It will never end.

So what do you think about Gallagher’s casting for Grey’s Anatomy newest season? Are you excited to dig more into Ellis Grey’s story? Let us know in the comments down below!