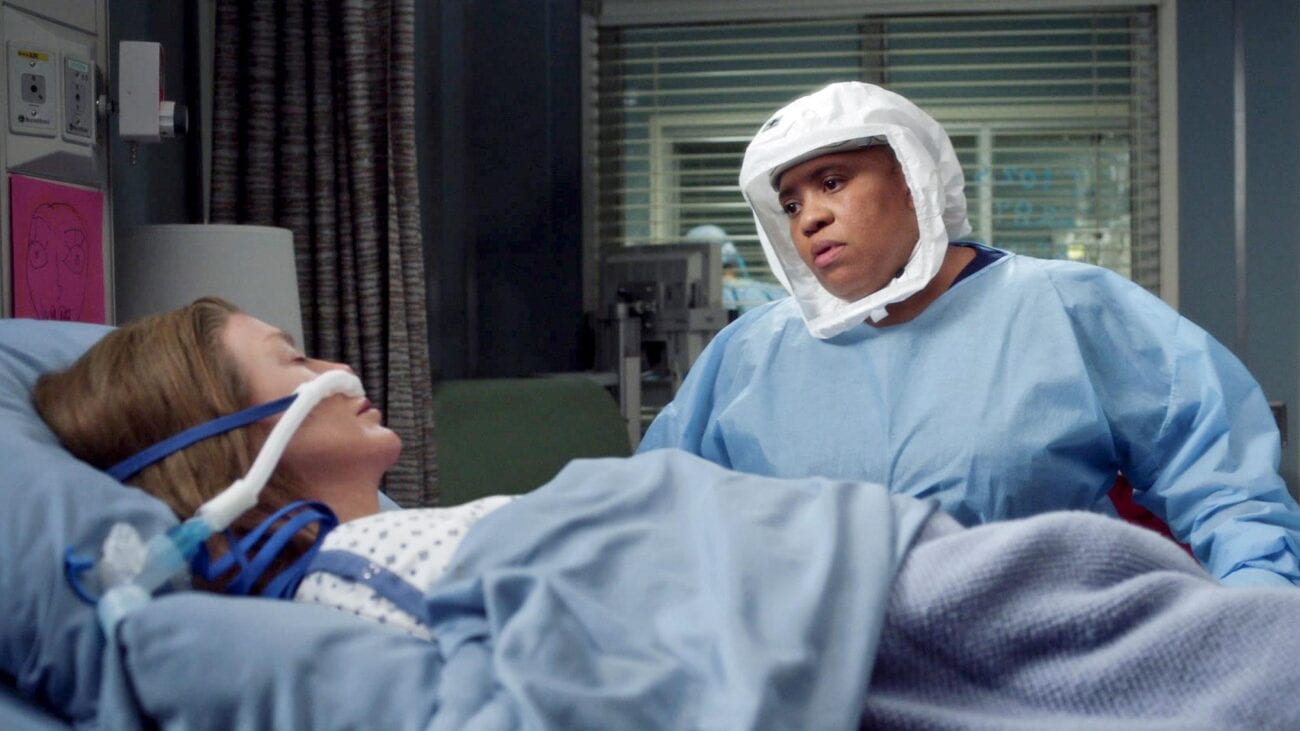 ‘Grey’s Anatomy’: Why season 18 should be this drama’s last

For a medical drama to run 17 seasons is no small feat. ABC’s Grey’s Anatomy premiered in 2005 & has been running for more than 15 years now. But when a show runs for that long, it’s bound to ruffle some feathers. Characters leave, tragedies occur, and storylines change.

In Grey’s Universe, this also meant that we got to see Meredith Grey — the protagonist who’s a force to reckon with — blossom from a broken intern to a strong department head at the hospital. We’ve also seen her survive multiple tragic events, bomb accidents, drowning, a hospital shooting, giving birth during a blackout, death of her husband & sister, brutal attack by a patient, among other losses & griefs. 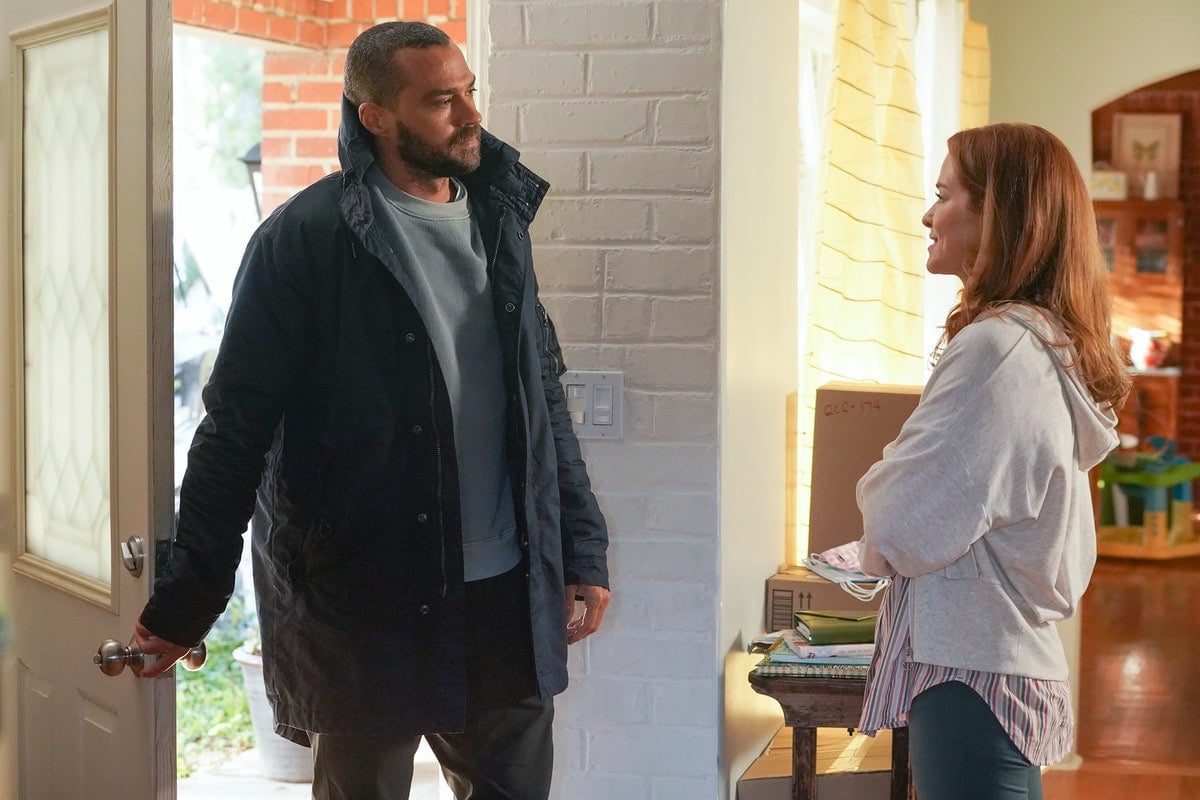 The fact that the show’s returning for another season s a miracle in itself, as the pandemic storyline kept the viewers on tenterhooks about the protagonist’s fate. In the real world, that was because the decision to bring it back was up to Ellen Pompeo signing on. In fact, showrunner Krist Vernoff has two versions of the previous season ready in case she had to wrap it all up.

Now, the premiere date for the 18th season of the show has been announced on the official social media accounts, “My heart rate is increasing because #GreysAnatomy returns on September 30 at 9|8c on ABC!”

But we strongly feel that it’s time for the show to be put to rest. Here’s why. 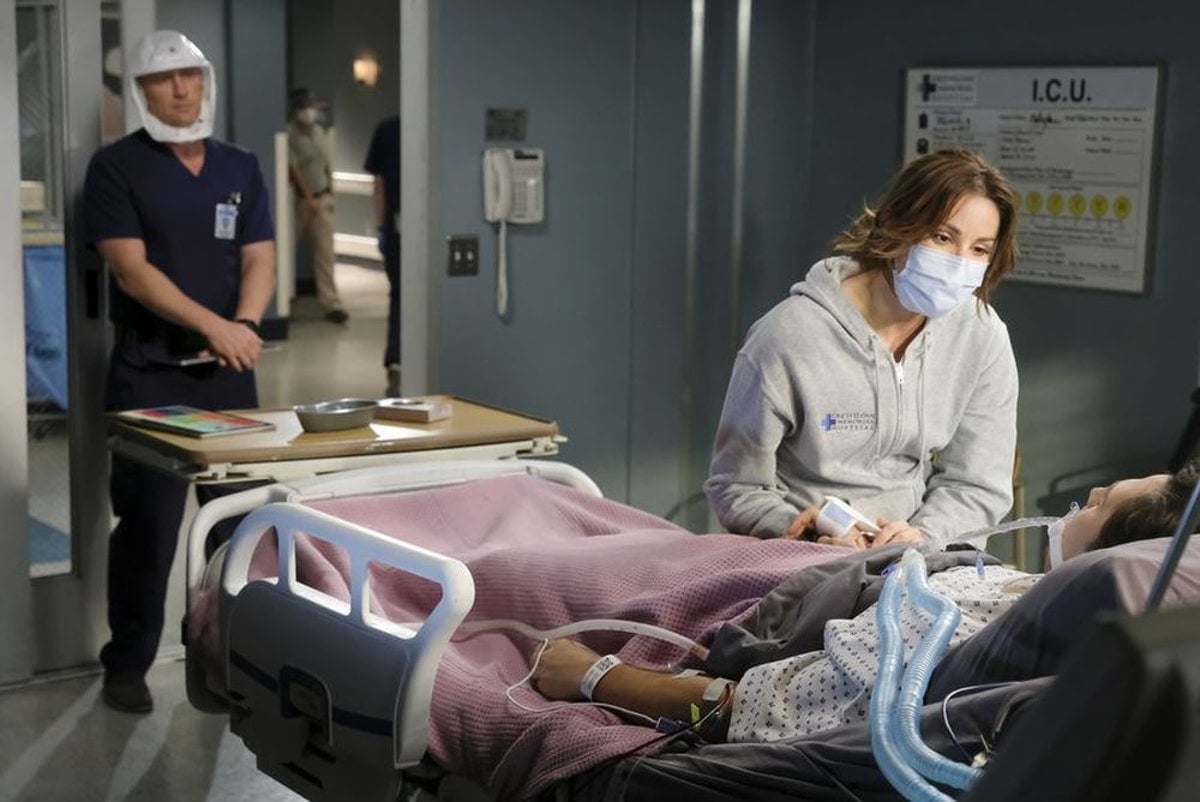 The latest season was a throwback & goodbye party

One of the biggest complaints with any long-running television series is that the actors leave — committing to the same character for 15+ years feels overwhelming. It’s not everyone’s cup of tea, even if the character arc & growth are massive. Case in point: Justin Chambers, who played Alex Karev, and who was loved as a co-star on the show. He made an unsatisfactory exit last season.

In the latest season, then, we saw many more exits. Jesse Williams, who played the medical royalty Jackson Avery left in a heartwarming goodbye. Before him, we said goodbye to Giacomo Gianniotti, whose character Andrew DeLuca was killed off the show in a heroic manner. 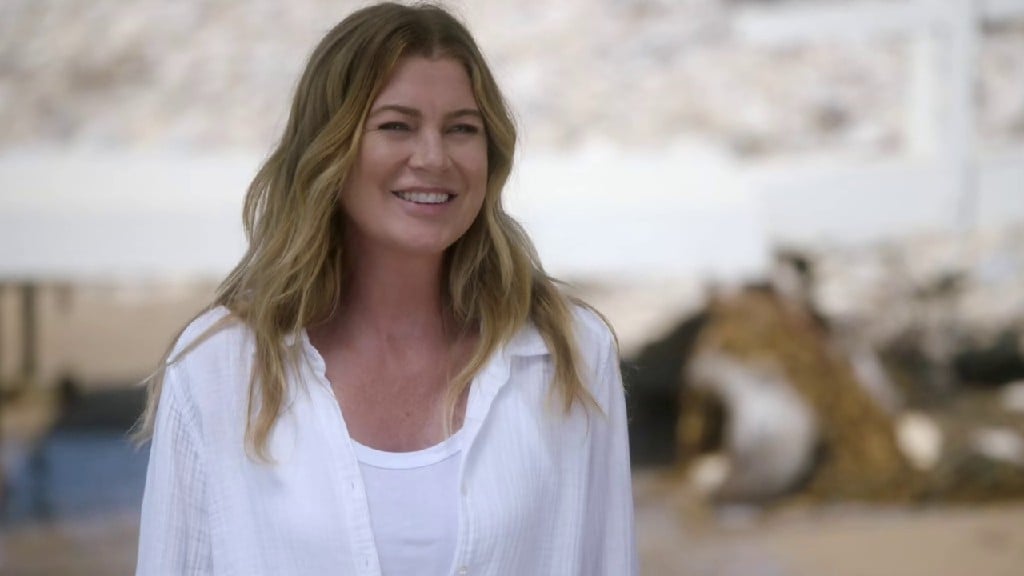 But this season also brought a lot of old fan-favorite characters — McDreamy, McSteamy, Lexie Grey, George O’ Malley — through a fictional beach where Meredith was contemplating the decision to leave or stay as she battled Covid in the real world.

What was clear about this beach storyline was that the writers wanted to cheer their fans & viewers up. The pandemic is a sensitive storyline anyway & depicting the medical community while we were still in the middle of it would’ve been too grim. It was a nice touch but it also felt like the writers were clutching at nostalgia to keep their viewers entertained & surprised. 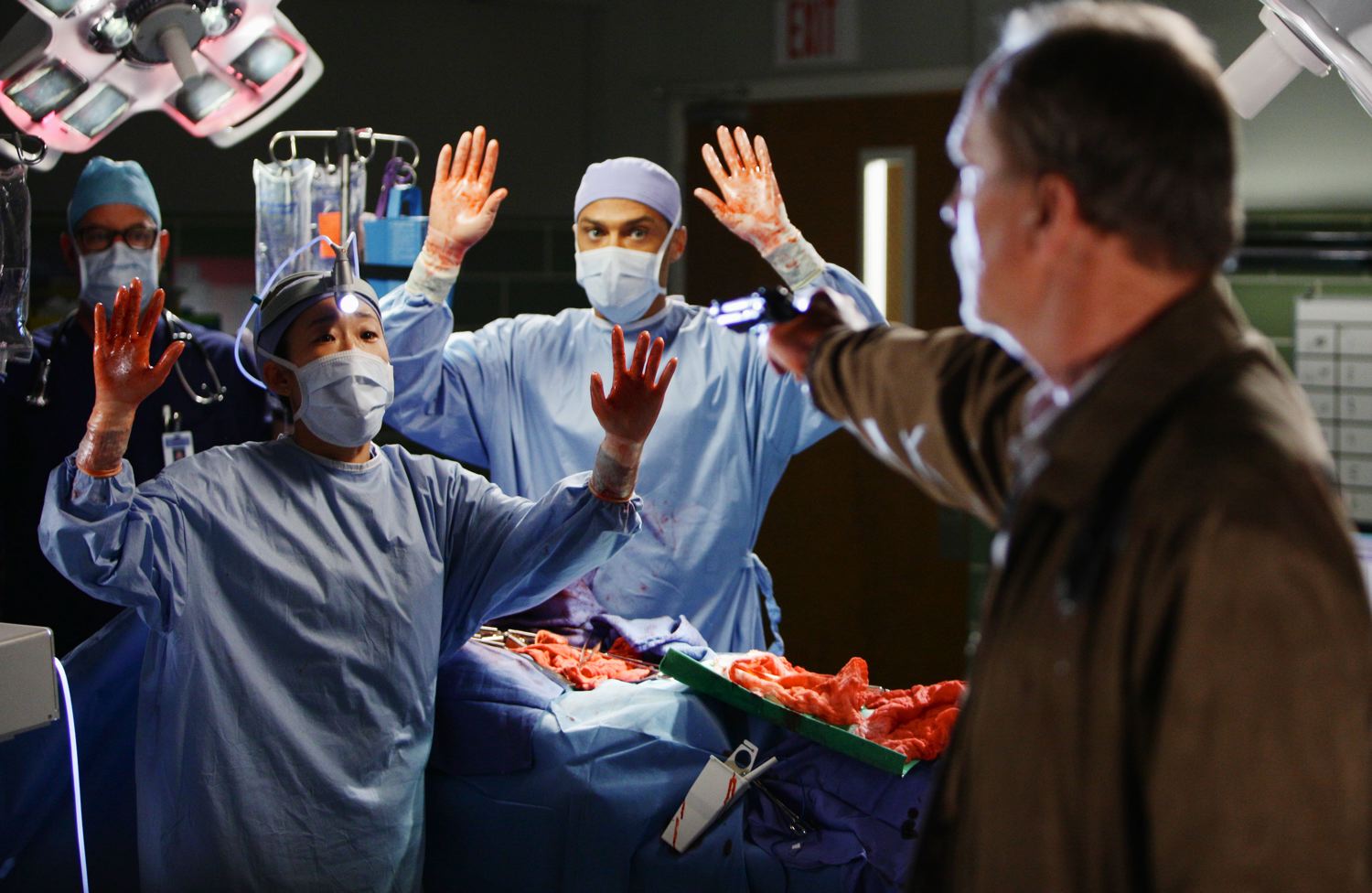 Meredith’s had enough misadventures for a lifetime

Fans have always complained how Meredith Grey needs to get an uneventful ending & wrap-up. It’s because she’s had enough losses for a lifetime. In this season too, she lost Deluca. In her own words, she is the last one standing. Everyone from her residency class has either left or died. Fans are pained to see her go through more trials & tribulations in life.

It’s good to see her with the kids & that picture feels complete. We’ve enjoyed the spin-offs from the Grey’s Anatomy universe a lot, but the oh-so-frequent crossover episodes with Station 19 get distasteful really fast. That also feels like the producers are drawing focus to other properties.

We’ve enjoyed Meredith’s monologues for 17 seasons, but the next season might be the last chance for her to dole out wisdom.