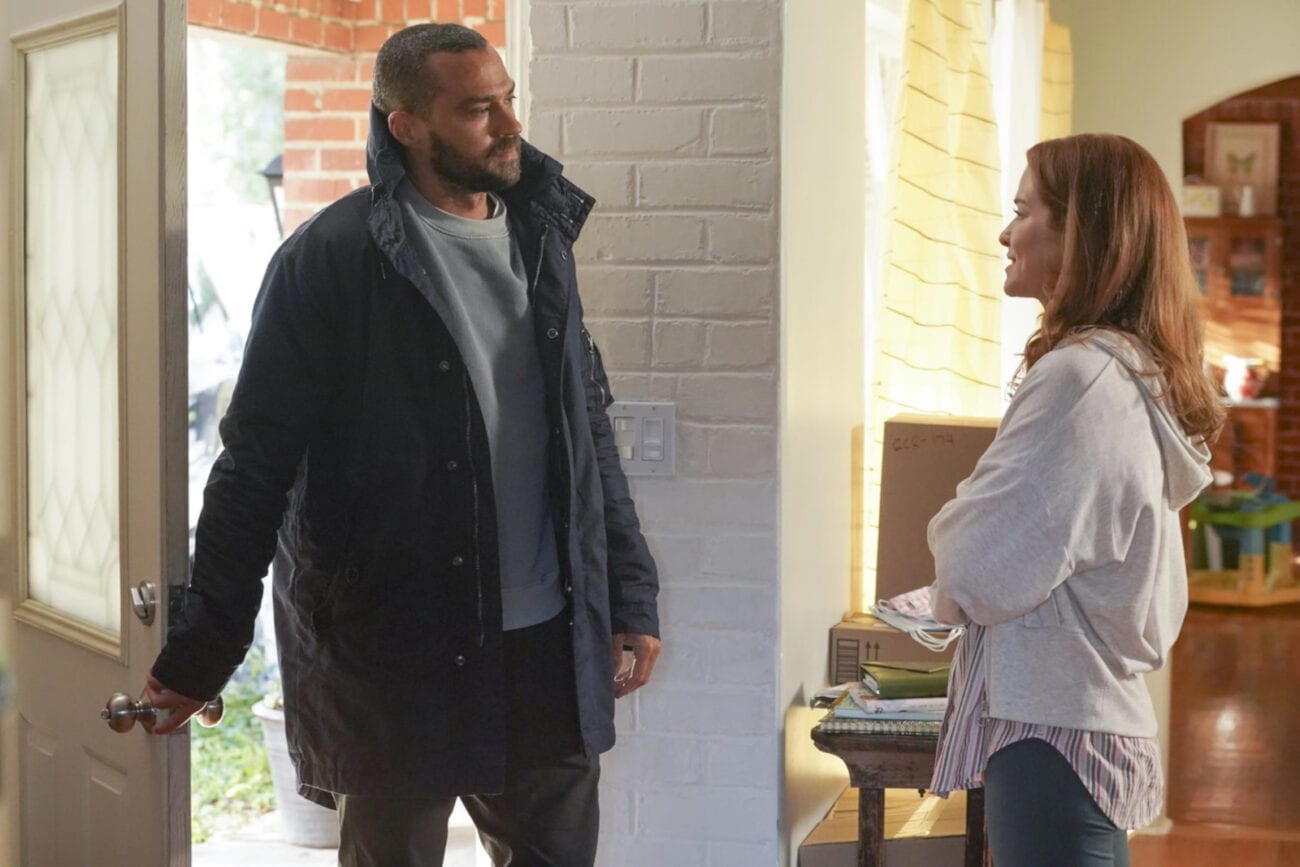 If you’re familiar with the Grey’s Anatomy universe, you probably know the showrunners like dropping our favorite characters like flies. Sometimes, it’s the actors who get tired of playing the same character for years and seek an out. Who can blame them? After all, a decade in the skin of the same character is quite something.

The show is no stranger to behind-the-scenes drama either. Some characters, especially in the early days, were written off due to misbehavior. Remember Isaiah Washington’s Dr. Burke? That was a disgraceful departure, even though he agreed to come back for a later episode to give Cristina’s story a fitting end. 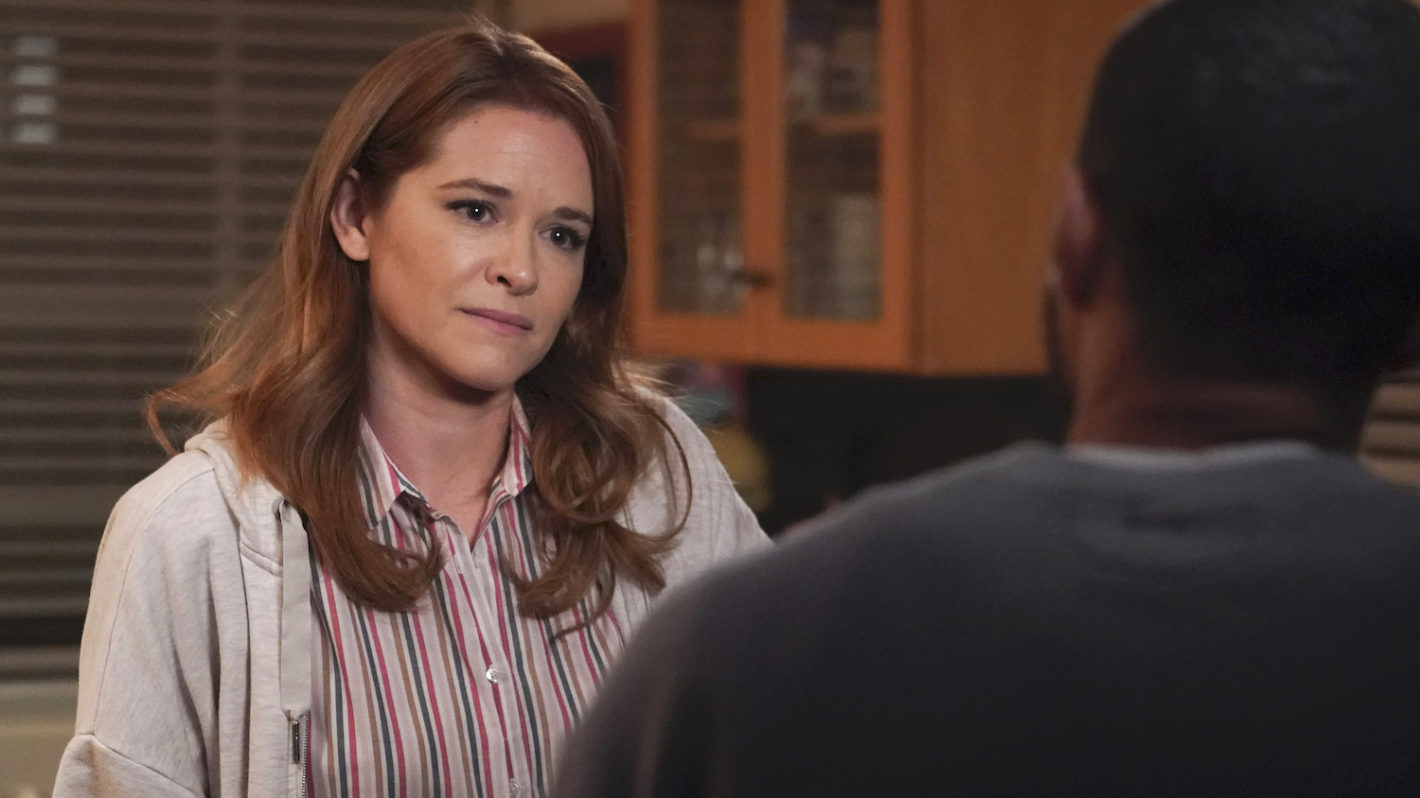 The season of returns just turned into a season of exits

For ABC’s longest-running medical drama in TV history, character departure isn’t an alien concept. But in this season, as the world grappled with the COVID-19 pandemic, the showrunners wanted to give us something cheerful. They brought back several old characters in a dream sequence, including Derek “McDreamy” Shepherd, George O’Malley, Lexie Grey, and Marc Sloan.

Old habits, however, die hard. So Andrew DeLuca, played by Giacomo Gianniotti, chases down a child trafficker only to get stabbed in the process. Even though he has the best doctors operating on him, we lose him too. It was a pity because his storyline and character progress cozied up to fans, especially his recovery from a manic period. And now, Jackson Avery is leaving Seattle. 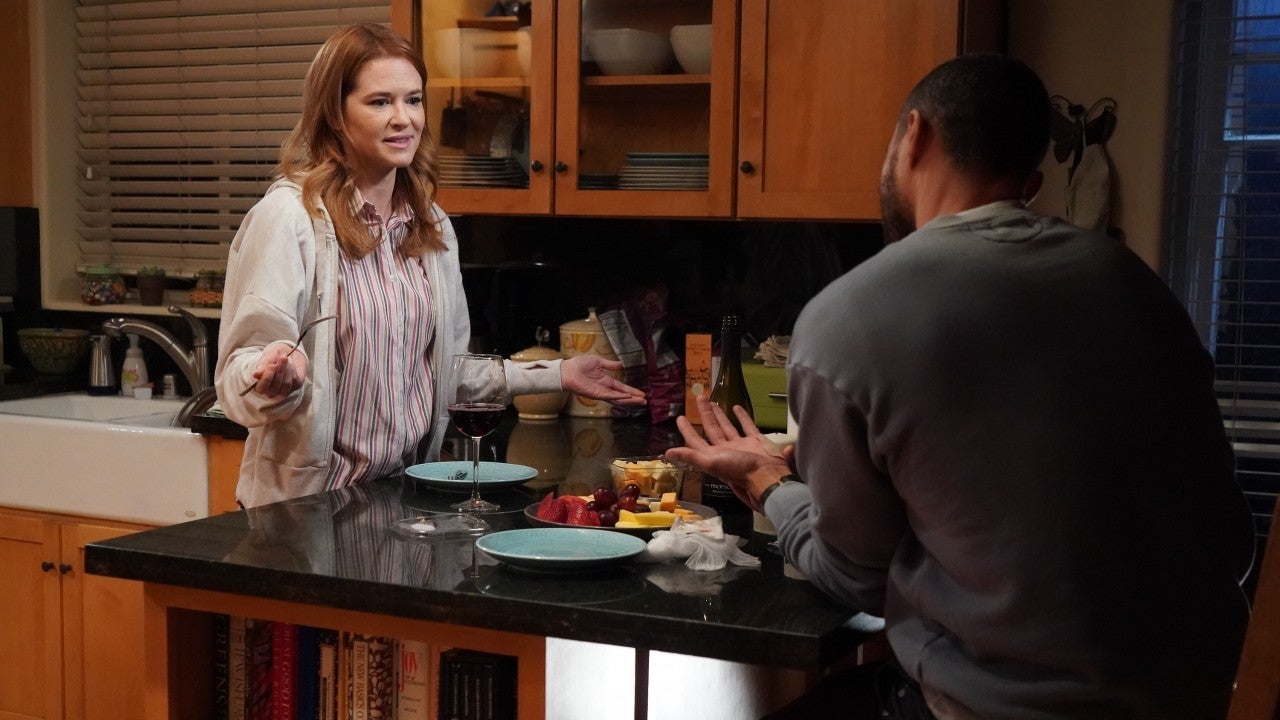 Jackson finds a purpose, we just won’t get to see him through

When Jackson started doing some contemplative purpose-searching earlier this season, we all got a whiff of something big coming up. Most fans were happy to see Jackson finally getting a solid storyline that won’t be him falling in & out of love, sleeping with women, or making terrible relationship decisions.

Here’s what went down: in an earlier episode, Jackson gets in touch with an intern who had a previous background in social work about the systemic changes that can actually help marginalized people. The thing is this isn’t even the first time Jackson had an itch to do something. Granted, he usually just throws money at the problems and leaves for others to devise solutions.

This time, though, something moved in him. When he learns Richard Webber and his other black colleagues have been to protests and made a difference in more worthwhile ways, he finds it difficult to maintain the status quo. He could always be a fancy plastic surgeon, but with the foundation at his disposal, he saw the opportunity to do something more. 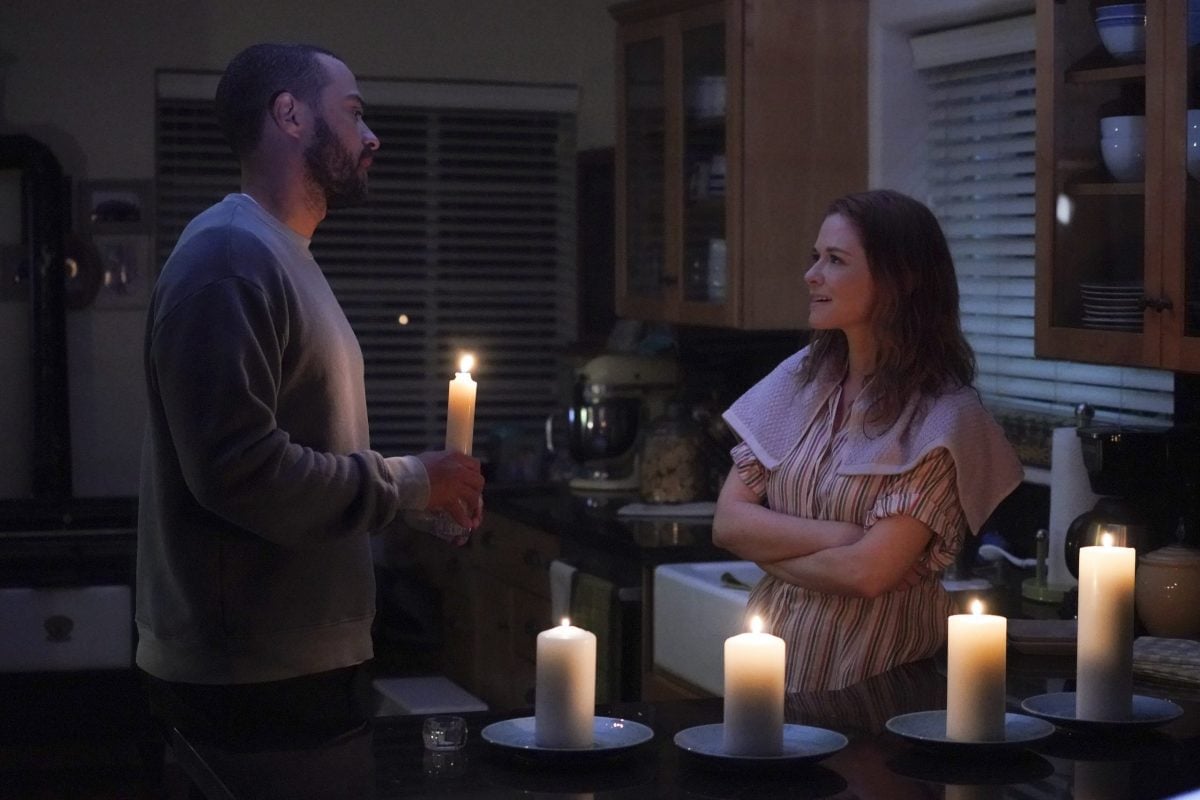 In the latest episode, “Look Up Child”, he decides to direct his energies to make sense of things. He first visits his estranged dad, finds out he’s nothing like him, decides he will work to turn around the Catherine Fox Foundation’s mission & purpose to racial equity & access in medicine. He seems to have found his calling & roped in his ex-wife April Kepner in it too.

Jesse Williams was quoted as saying: “I will forever be grateful for the boundless opportunities provided me by Shonda, the network, studio, fellow castmates, our incredible crew, Krista, Ellen, and Debbie. As an actor, director and person, I have been obscenely lucky to learn so much from so many and I thank our beautiful fans, who breathe so much energy and appreciation into our shared worlds.”

He added, “The experience and endurance born of creating nearly 300 hours of leading global television is a gift I’ll carry always. I am immensely proud of our work, our impact, and to be moving forward with so many tools, opportunities, allies, and dear friends”. 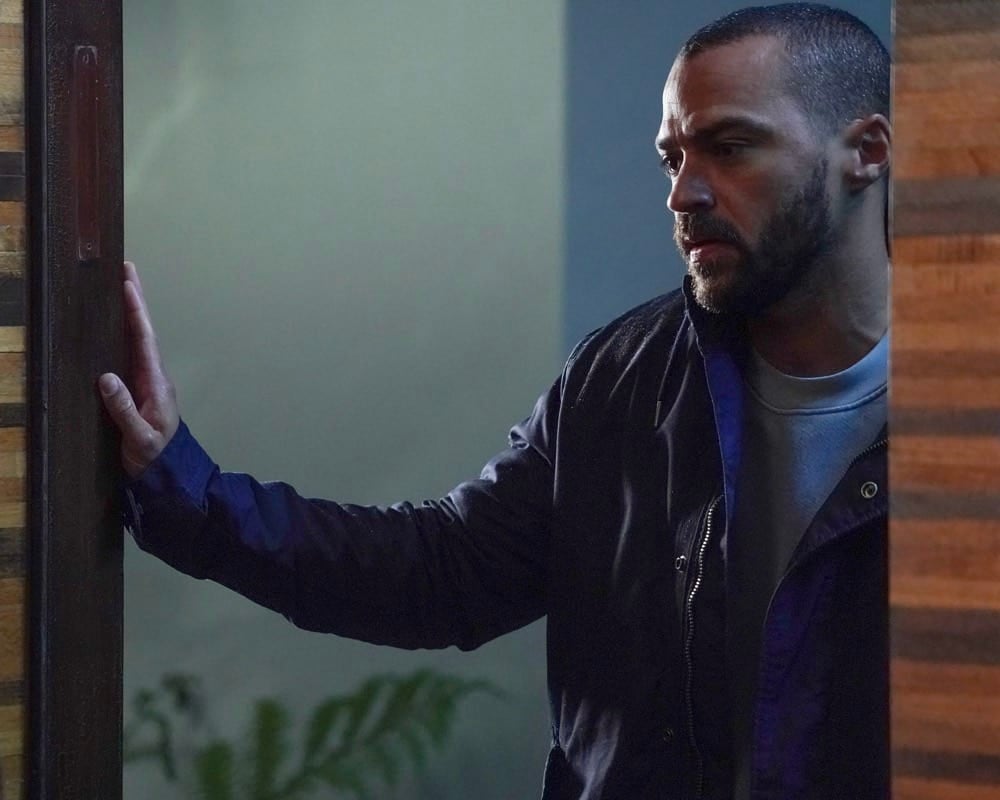 On the upside, at least Jesse Williams’s Jackson gets a decent goodbye. Unlike Justin Chambers’ Alex Karev, who was Meredith’s best friend and Jo’s husband — far closer to others, but whose character was written out in the most repulsive way possible. Karev had sent handwritten letters to four people: Richard Webber, Miranda Bailey, Meredith Grey, and even Jo Wilson.

It’s hard to believe that someone would just uproot their life, without so much as a confrontation with their loved ones. The writers undid a whole series’ worth of character development there. So, at least, Jackson gets to do this right. Who knows, #Japril might even be an endgame.