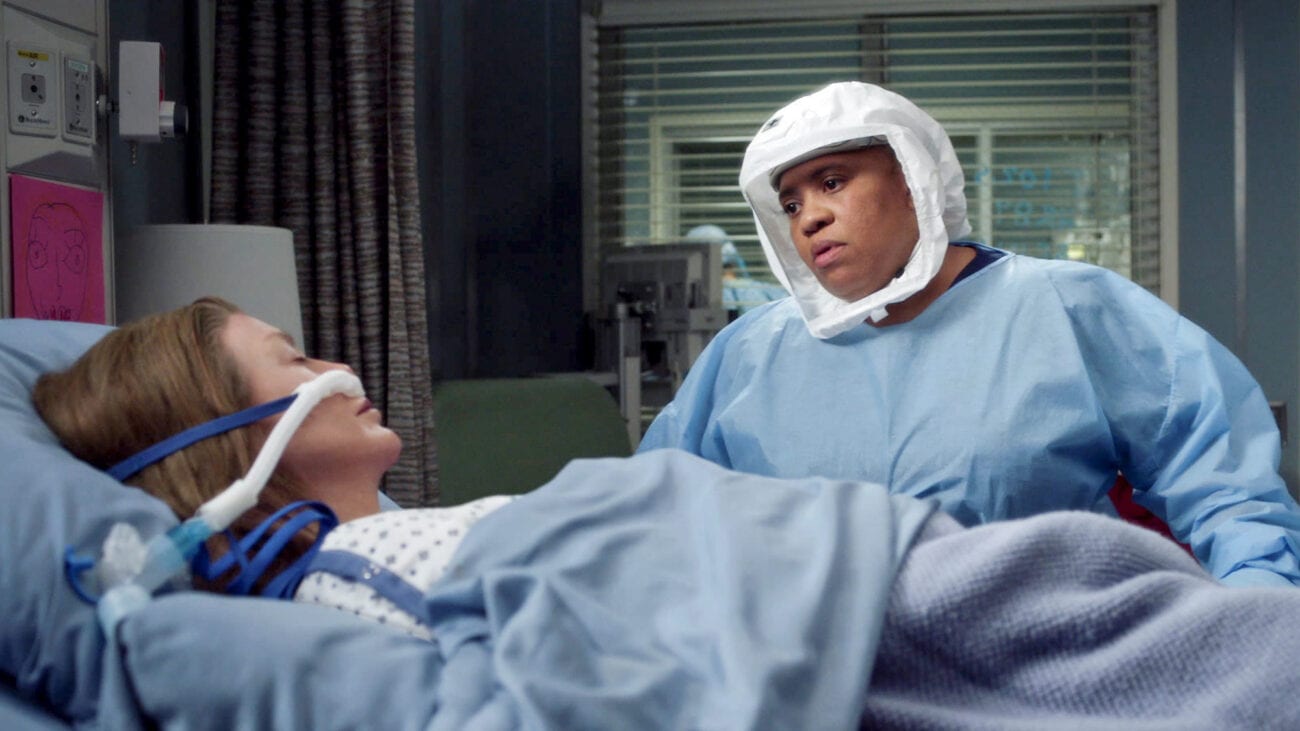 ‘Grey’s Anatomy’: Has Mark Sloan been resurrected for the show?

Season 17 of Grey’s Anatomy is in full swing. Dubbed the “COVID” season, speculation is rampant about whether or not this is actually the final season of the show. Meredith Grey (Ellen Pompeo) is in a COVID-19 induced coma and has been occupying a beautiful beach in limbo for much of the season’s episodes.

The reason fans believe season 17 could be the last for Grey’s Anatomy is because Meredith keeps getting visits at her limbo beach from characters that have died throughout the years. In what appears to be a farewell homage to these beloved characters, they’re returning one by one to share their wisdom about life & death with Meredith.

The latest dead Grey’s favorite to return is Mark Sloan (Eric Dane) & Lexie Grey (Chyler Leigh), both of which are killed in a plane crash during season 8. Journey with us as we celebrate this couple’s return to the Grey’s Anatomy universe. 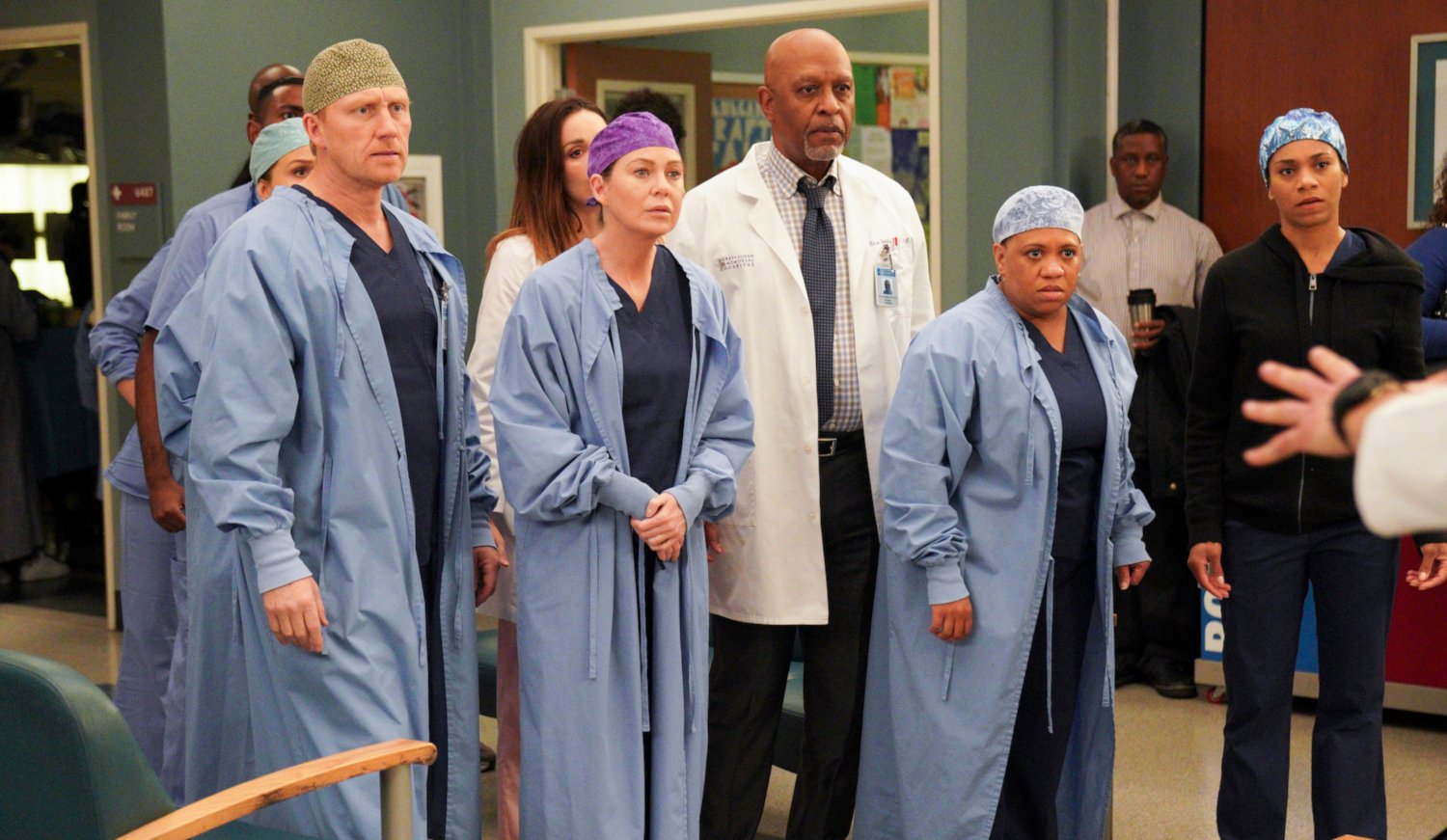 The episode opens with Meredith standing in the shallow part of the water, happily dragging her hands through the whitewash. As she rises to stand, someone hands her a towel to wipe her hands. The camera pans to an individual standing next to her only for viewers to find Lexie Grey standing there grinning at her sister with joy.

It’s clear Meredith seems to understand she’s in that weird place between heaven & earth. Meredith tells Lexie she really likes it at the beach and Lexie, like many of the other characters have done, asks Meredith if she is going to stay. The implication: will she choose death, or will she fight to live?

Then, Mark Sloan appears, much to Meredith’s delight, and tells her that it’s not her time. She’s “early”. Mark reminds Meredith the sand isn’t real, as many others that have visited her there have also said. Meredith tells Mark she doesn’t know how to get “back”. 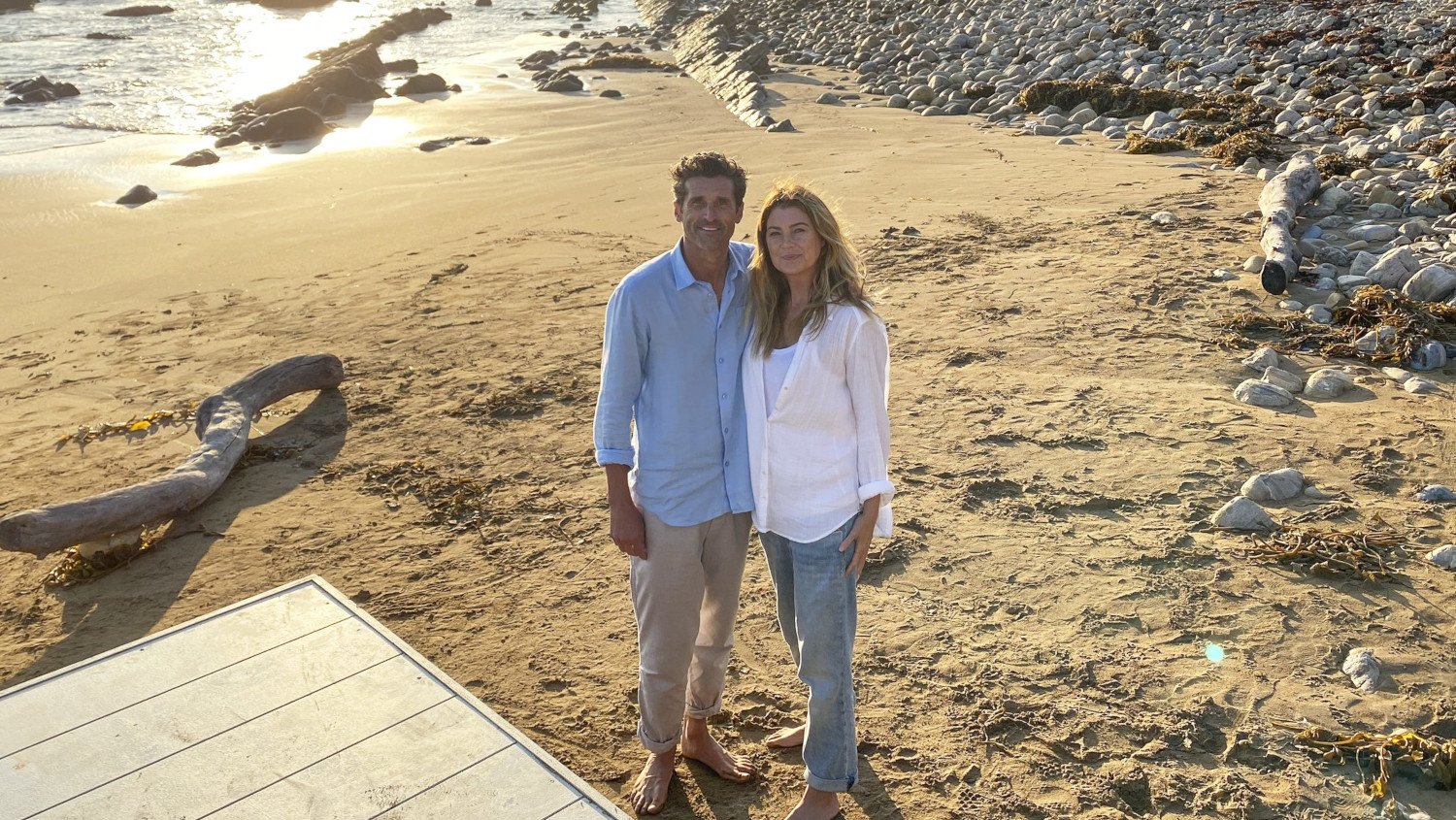 In a gut-wrenching moment, Mark tells Meredith that he hovers around his loved ones, seemingly unable to let them go and move on. This scene suggests that Mark is also in his own version of limbo, despite actually having died.

Lexie asks Meredith what her favorite thing about her life is and Meredith scoffs, proclaiming that there is a global pandemic happening around them. Meredith explains that it doesn’t feel appropriate for them to discuss the things that she enjoys about her life when people are dying in record numbers all around them. 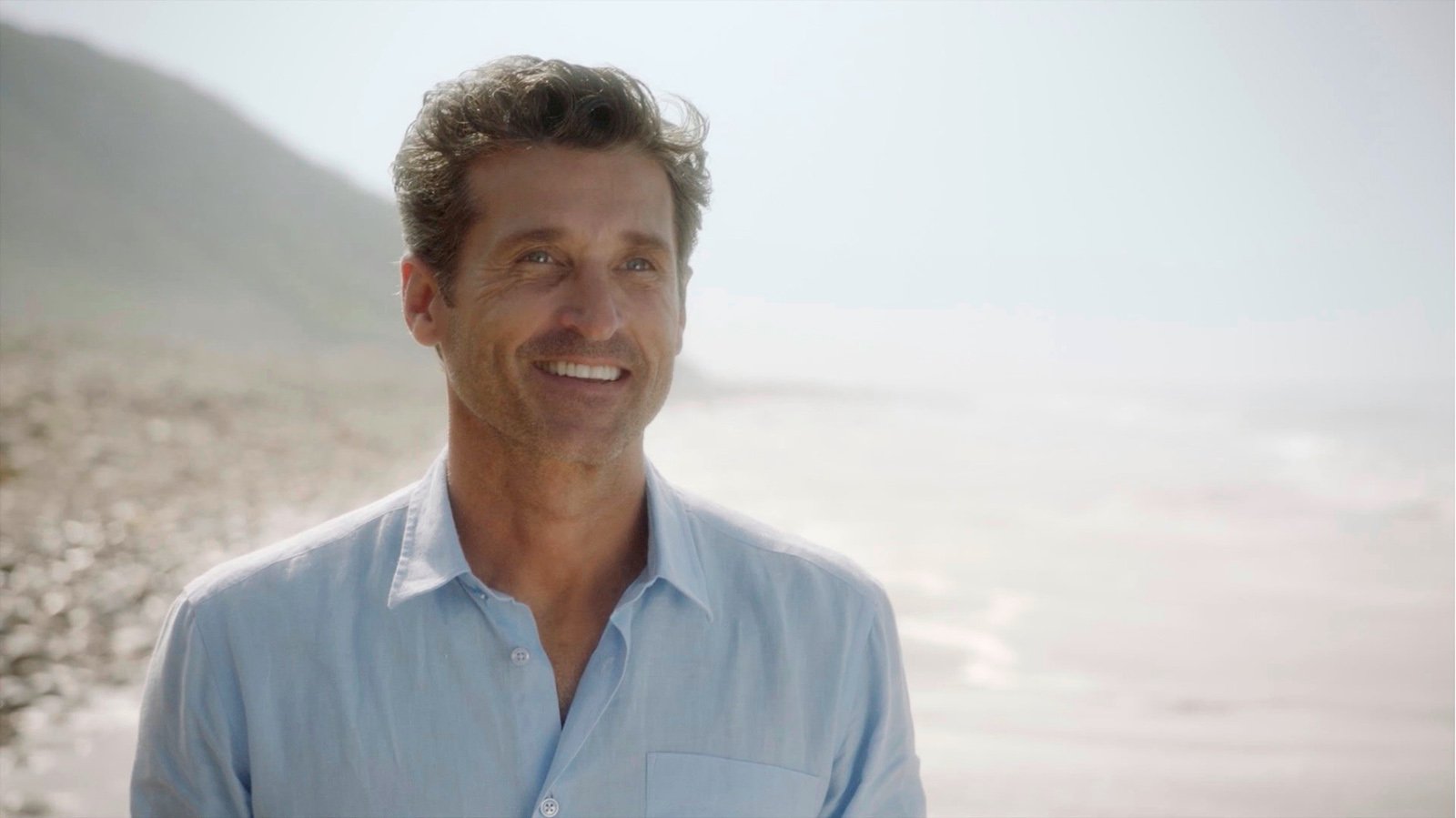 This scene serves as a potential reason as to why Meredith hasn’t woken up yet: she feels guilty to have life when others in the pandemic are losing theirs.

The visit from Lexie & Mark seems to do the trick, though. By the end of the episode, Meredith is taken off the ventilator and is breathing on her own again. Although she isn’t actually awake yet, this significant moment suggests that Mark Sloan & Lexie Grey are probably the last of the dead cast members likely to return. 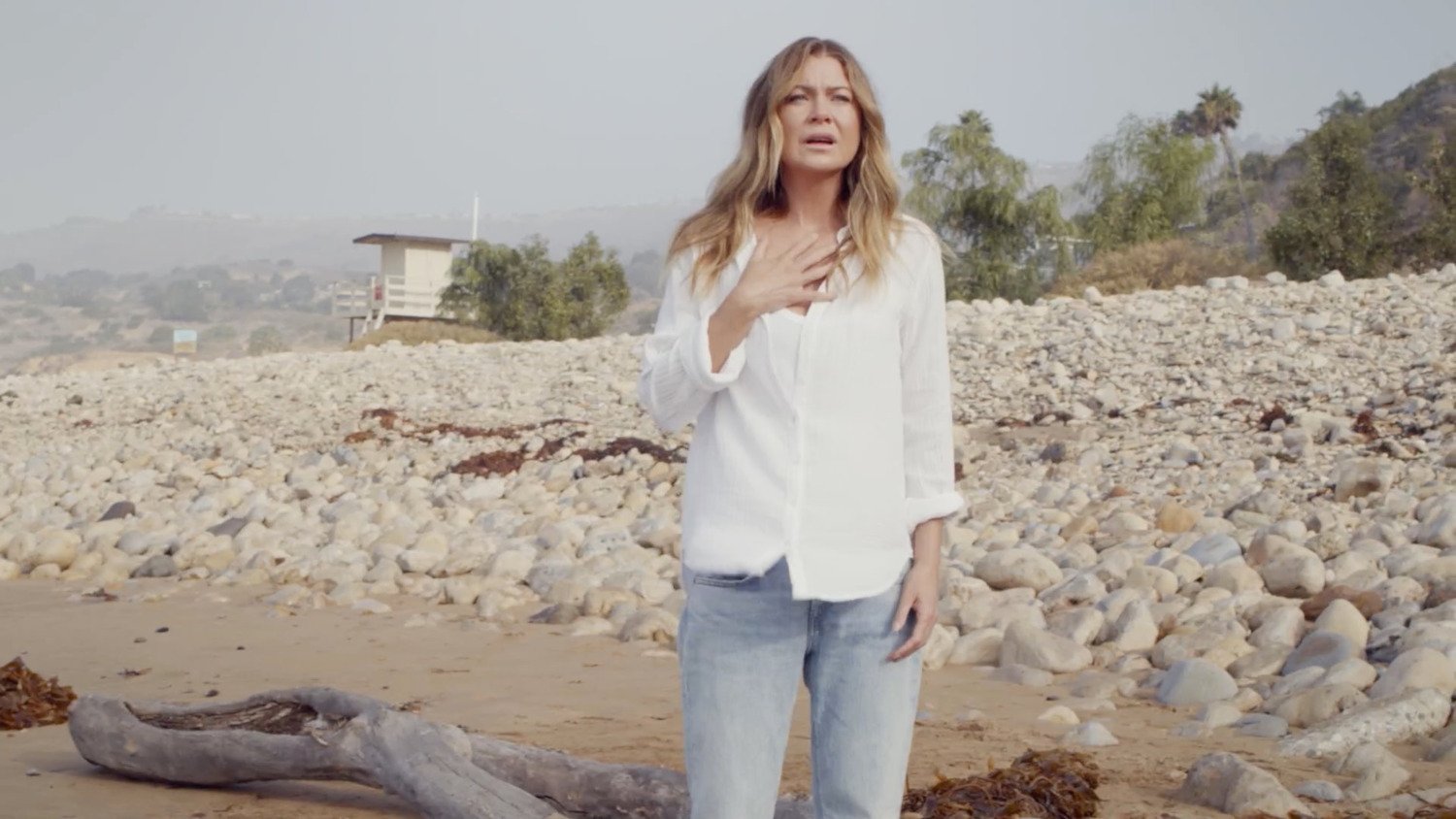 Season 17 has been an emotional one for die-hard Grey’s Anatomy fans. It’s no secret that some of the show’s most beloved characters have been killed off in the most horrific ways over the years. Seeing some of them return to visit Meredith on her limbo beach has incited quite an emotional response from fans.

They have been treated to several appearances from Derek Shepherd (Patrick Dempsey) so far. Killed off in season 11, watching Meredith reunite with the love of her life should have been filled with nothing but joy. However, in true Grey’s Anatomy fashion, the show managed to inject just enough angst into their reunion as well. Derek & Meredith can see & hear each other on that beach, but they can’t touch, kiss, or hug.

George O’Malley (T.R. Knight) was another original favorite that has returned to visit Meredith on limbo beach. O’Malley was hit by a bus in season 5 and his body was so mutilated that he was unrecognizable. Fans were devastated by his departure and were elated to see him return.

Now that Meredith is breathing on her own, the likelihood she’ll wake up soon is high. That makes it hard for more dead characters to make an appearance, but there are many other cast favorites that exited the show alive. If this really is the last season of Grey’s Anatomy, which character would you like to see make a farewell appearance? 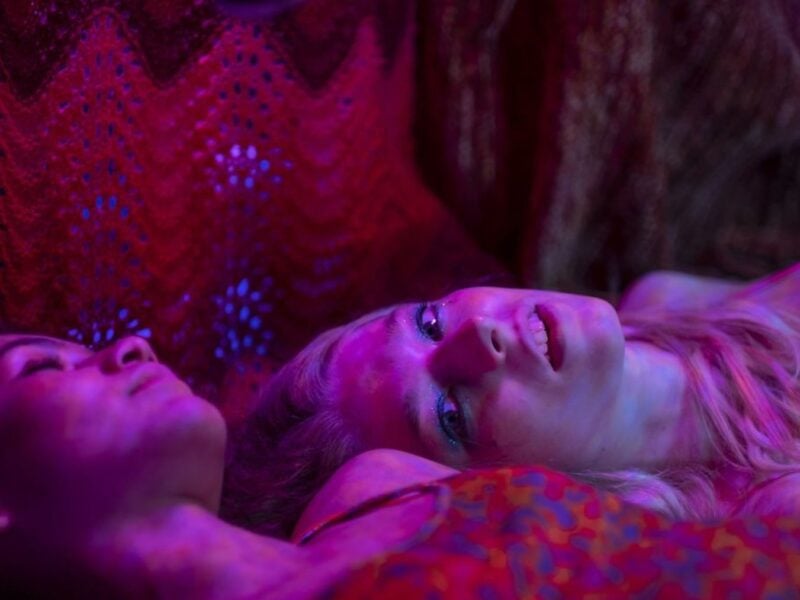 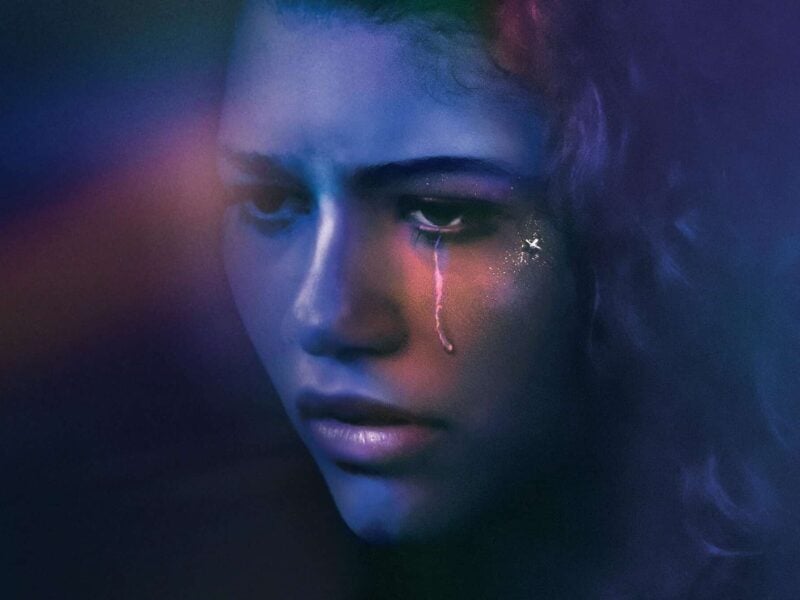