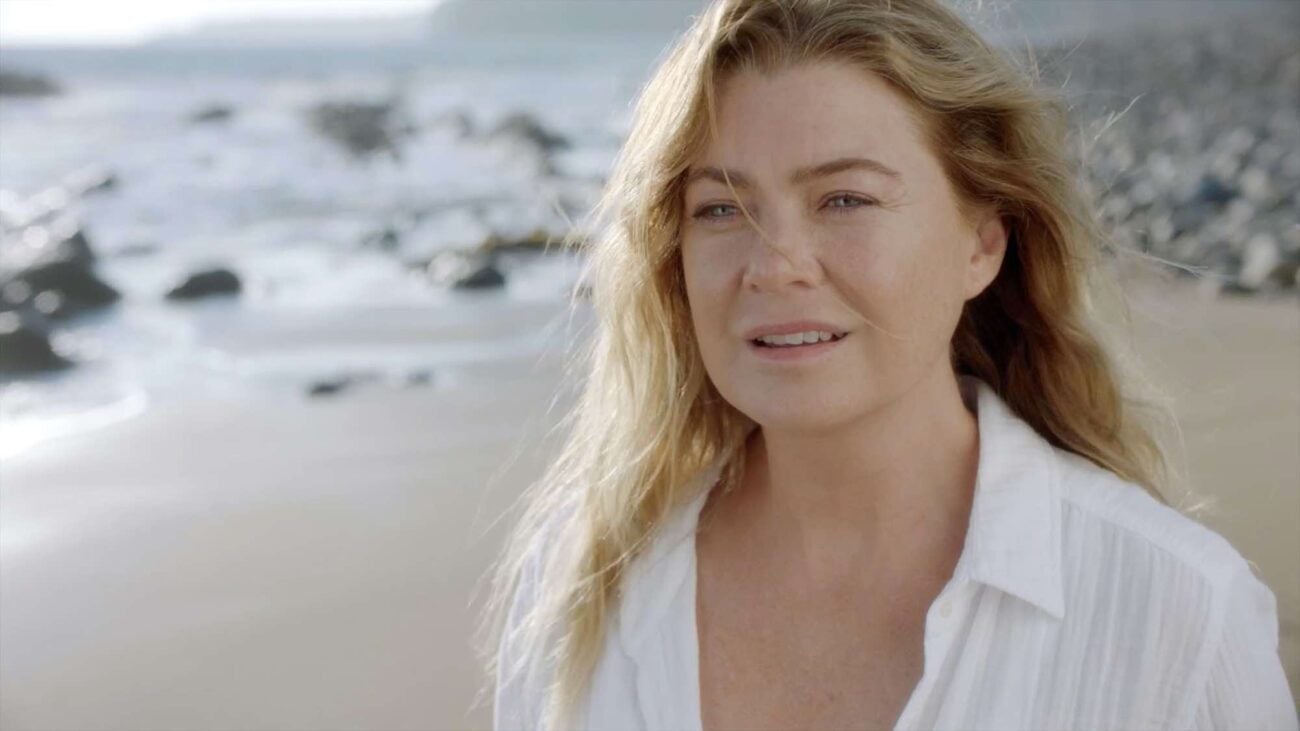 Is the ‘Grey’s Anatomy’ set toxic? Hear from Meredith herself

Grey’s Anatomy, the longest running medical drama of all time, the crown jewel in the crown of Shondaland, has so many accolades to its name. Of course, with those accolades comes some controversy. After all, there have been a lot of behind-the-scenes scandals & dramas associated with Grey’s Anatomy over the years from Isaiah Washington using the “f” slur, to tensions between Shonda Rhimes & Katherine Hiegl.

While these stories made headlines, there was, apparently, even more turmoil then fans may have known. In 2019, Ellen Pompeo, who plays title character Meredith Grey, went on Variety’s Actors on Actors series where she and Taraji P. Henson of Empire interviewed each other. It was during that interview where Pompeo got real about the “toxic” set environment she had to contend with for years. 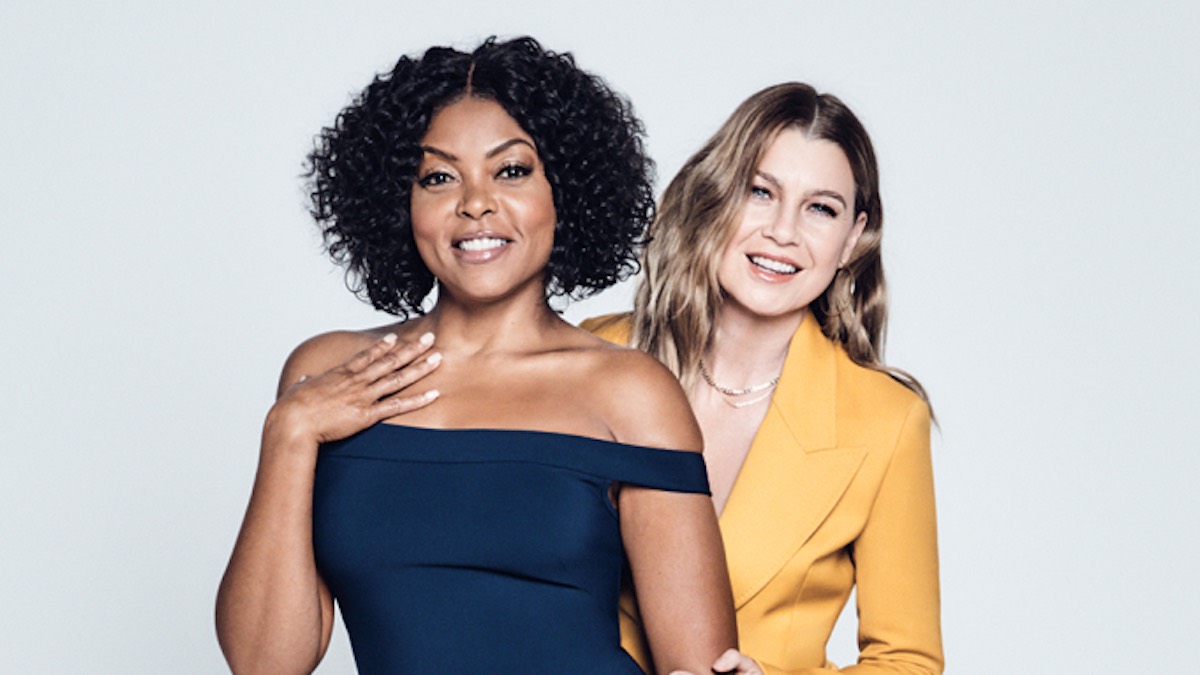 Why was it so bad?

Pompeo didn’t go too deep into how things were toxic on the set of Grey’s Anatomy. She said, “The first 10 years we had serious culture issues, very bad behavior, really toxic work environment.” Now, from what we could see, ABC did not launch any investigation into Pompeo’s claims of “toxic work environment”. Though, after what happened with Ellen, it may have been different if she made these claims in 2021.

As for how toxic is “really toxic”? We can only guess. We definitely have some stories on this, such as Isaiah Washington using that homophobic slur in a fight with Patrick Dempsey, & Katherine Hiegl withdrawing her name from Emmy nominations due to feeling like she didn’t have strong enough material that season. It’s all leaks showing through the cracks.

Ellen Pompeo, however, is a classy lady. So, the Meredith Grey actor did not elaborate in her conversation with Taraji P. Henson about her comments. Instead, she talked about why she stayed despite the toxic environment. And it came down to the fact that she needed the money for her growing family. 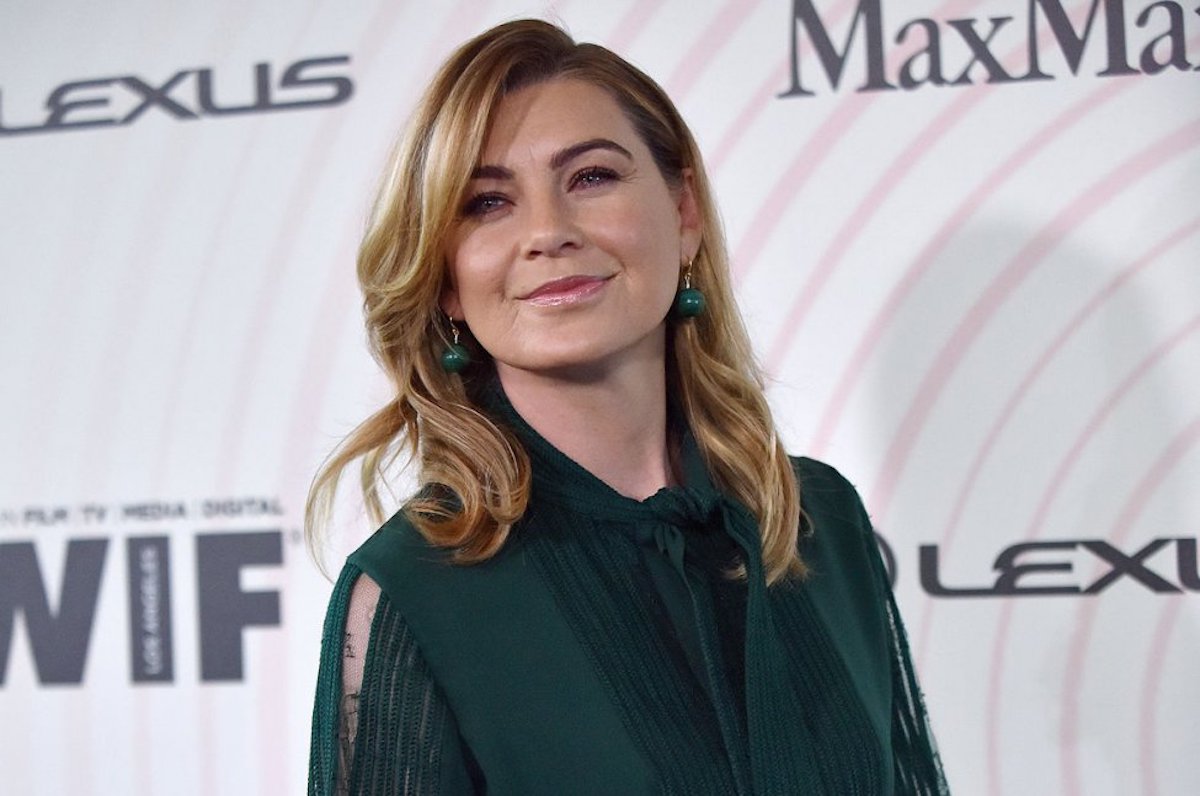 How things changed for the better

Pompeo said of her decision to stay on Grey’s Anatomy, despite the on-set environment, “But once I started having kids, it became no longer about me. I need to provide for my family. At 40 years old, where am I ever going to get this kind of money? I need to take care of my kids.” With that in mind, Pompeo continued playing Meredith on Grey’s Anatomy.

What changed? Well after a decade & Patrick Dempsey exiting the series, Pompeo realized that she & Shonda Rhimes had a chance to restructure things for the better. As she said, “[A]fter Season 10, we had some big shifts in front of the camera, behind the camera. It became my goal to have an experience there that I could be happy and proud about, because we had so much turmoil for 10 years.

“My mission became, this can’t be fantastic to the public and a disaster behind the scenes. Shonda Rhimes & I decided to rewrite the ending of this story. That’s what’s kept me.” 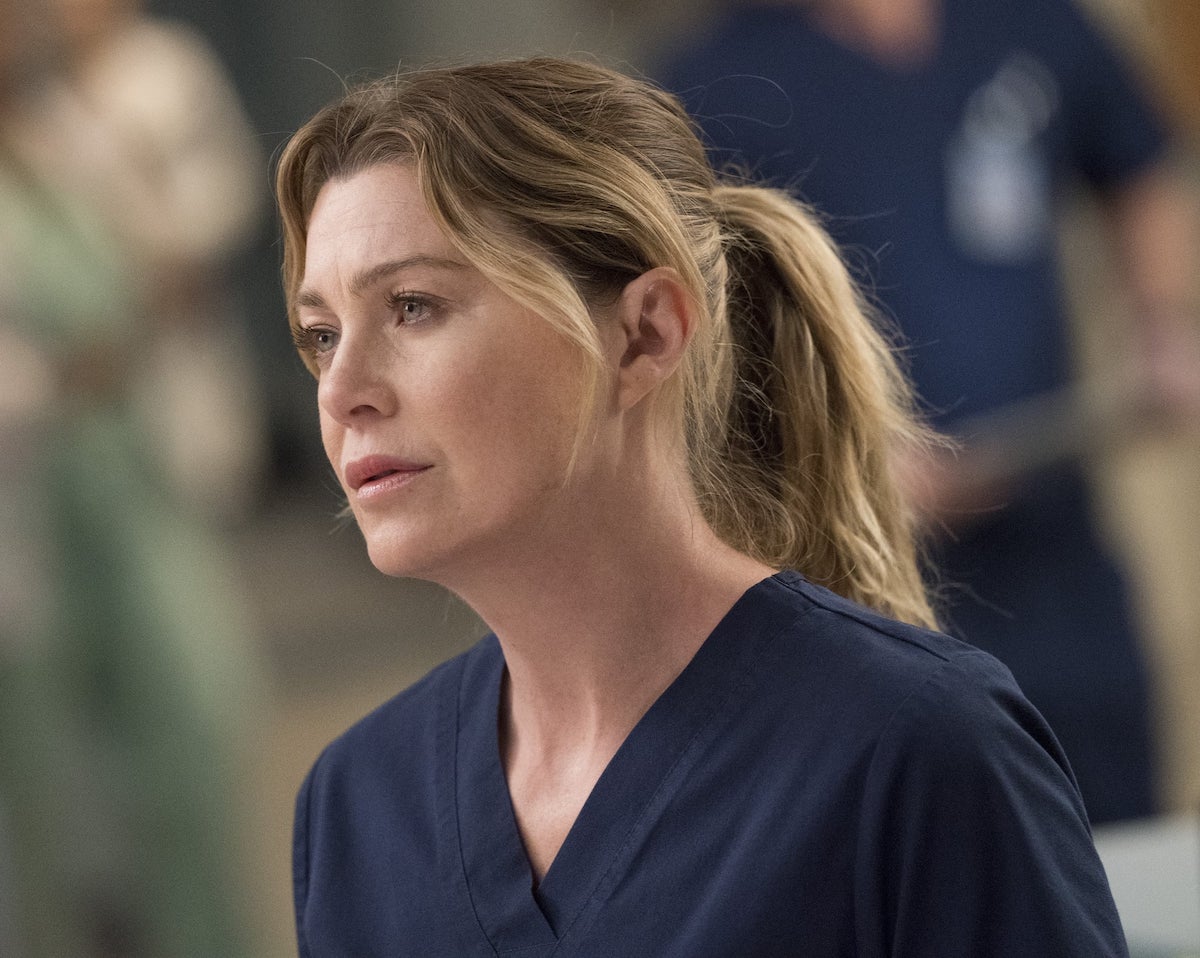 Did they need a male lead?

Despite playing the title character of Meredith Grey in Grey’s Anatomy, Ellen Pompeo was making less than Patrick Dempsey in terms of pay. In a Jan. 2018 interview with The Hollywood Reporter, she said, “For me, Patrick leaving the show [in 2015] was a defining moment, deal-wise. They could always use him as leverage against me — ‘We don’t need you; we have Patrick’ — which they did for years.”

“I don’t know if they also did that to him, because he and I never discussed our deals.” She then recalled, “At one point, I asked for $5,000 more than him just on principle, because the show is Grey’s Anatomy and I’m Meredith Grey. They wouldn’t give it to me. And I could have walked away, so why didn’t I? It’s my show; I’m the number one.”

“I’m sure I felt what a lot of these other actresses feel: Why should I walk away from a great part because of a guy? You feel conflicted but then you figure, ‘I’m not going to let a guy drive me out of my own house.’” Pompeo is now the highest paid actress on TV, & Grey’s Anatomy continued on past Dempsey’s exit, which ABC execs didn’t think could happen.