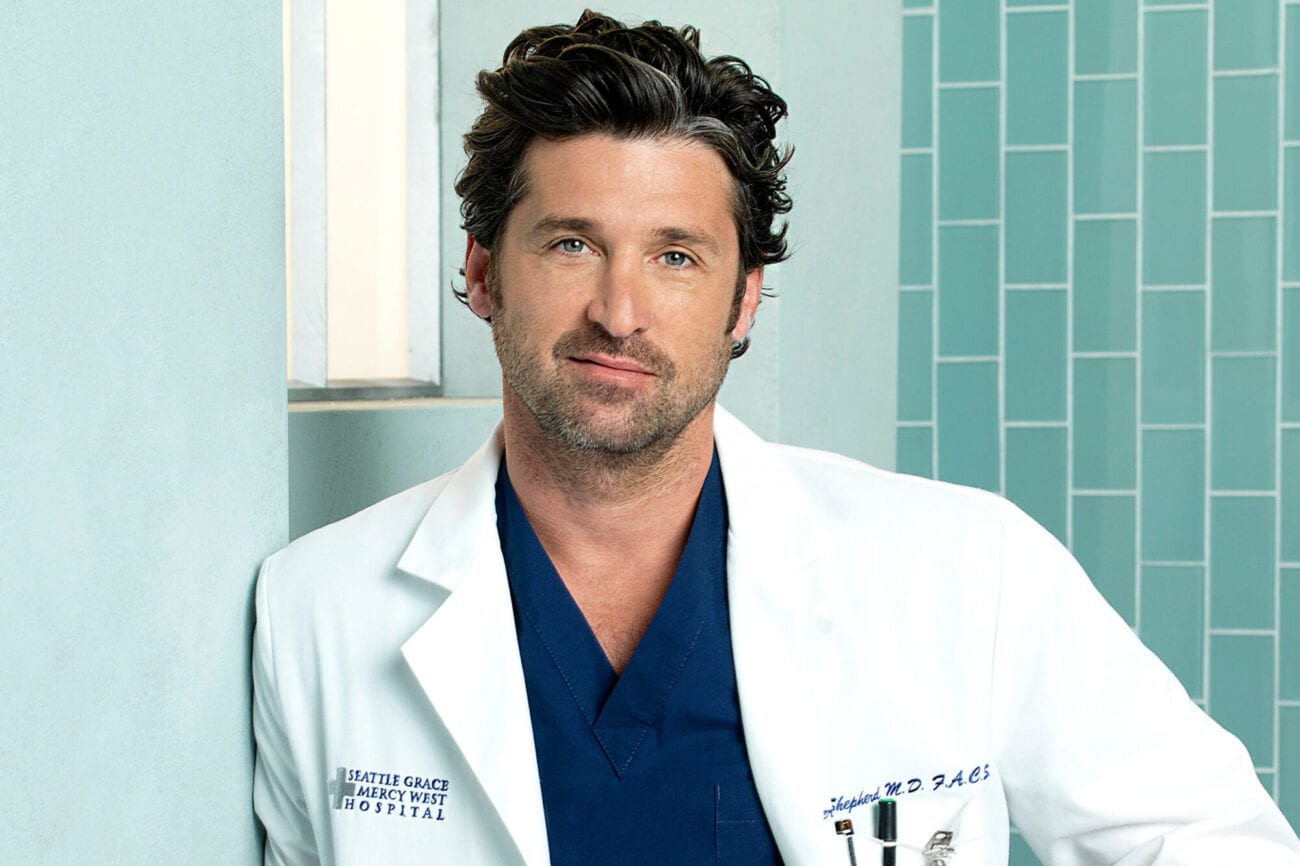 Though Patrick Dempsey took back the role of Dr. Derek Shepherd (McDreamy) for Grey’s Anatomy season 17, many fans have a lot to say about the fallen Grey’s Anatomy character.

Since Patrick Dempsey returned briefly to Grey’s Anatomy, fans are excited to see more deceased characters come back into the mind of Dr. Meredith Grey. In fact, some fans believe this will be the show’s last chance. Let’s see why. . . 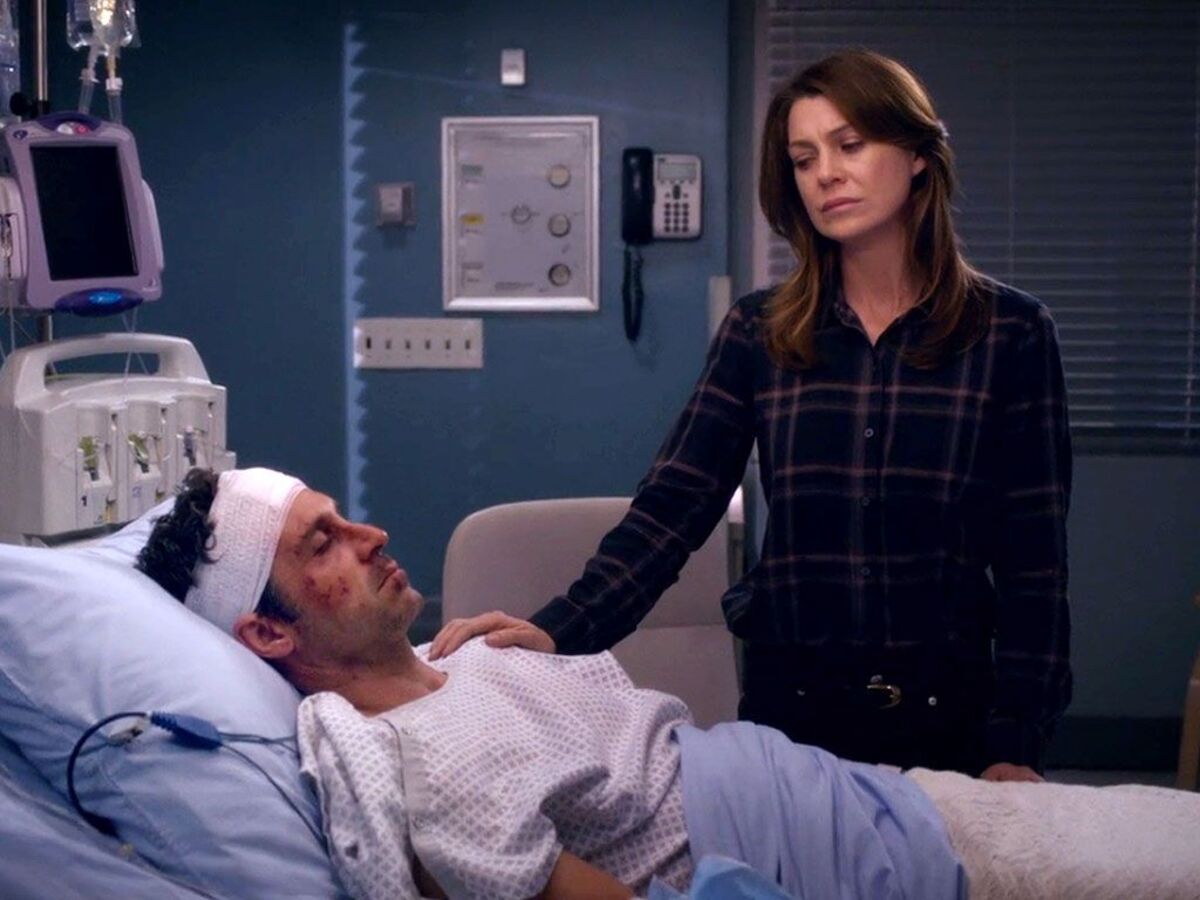 Grey’s Anatomy’s Patrick Dempsey has finally spoken about why he left the show back in 2015. The protagonist’s love interest was in a terrible car accident when a random truck crashes into him. Luckily Dr. Shepherd (Dempsey) was breathing and was rushed to the hospital, but due to a medical mistake, he never received a brain scan and was seconds away from death.

Unfortunately, Meredith Grey (Ellen Pompeo) was notified too late about Shepherd’s accident and found her unconscious partner lying in a hospital bed. Tears were also shed when Grey brought their children to say a final goodbye before Dr. Derek Shepherd was no more. 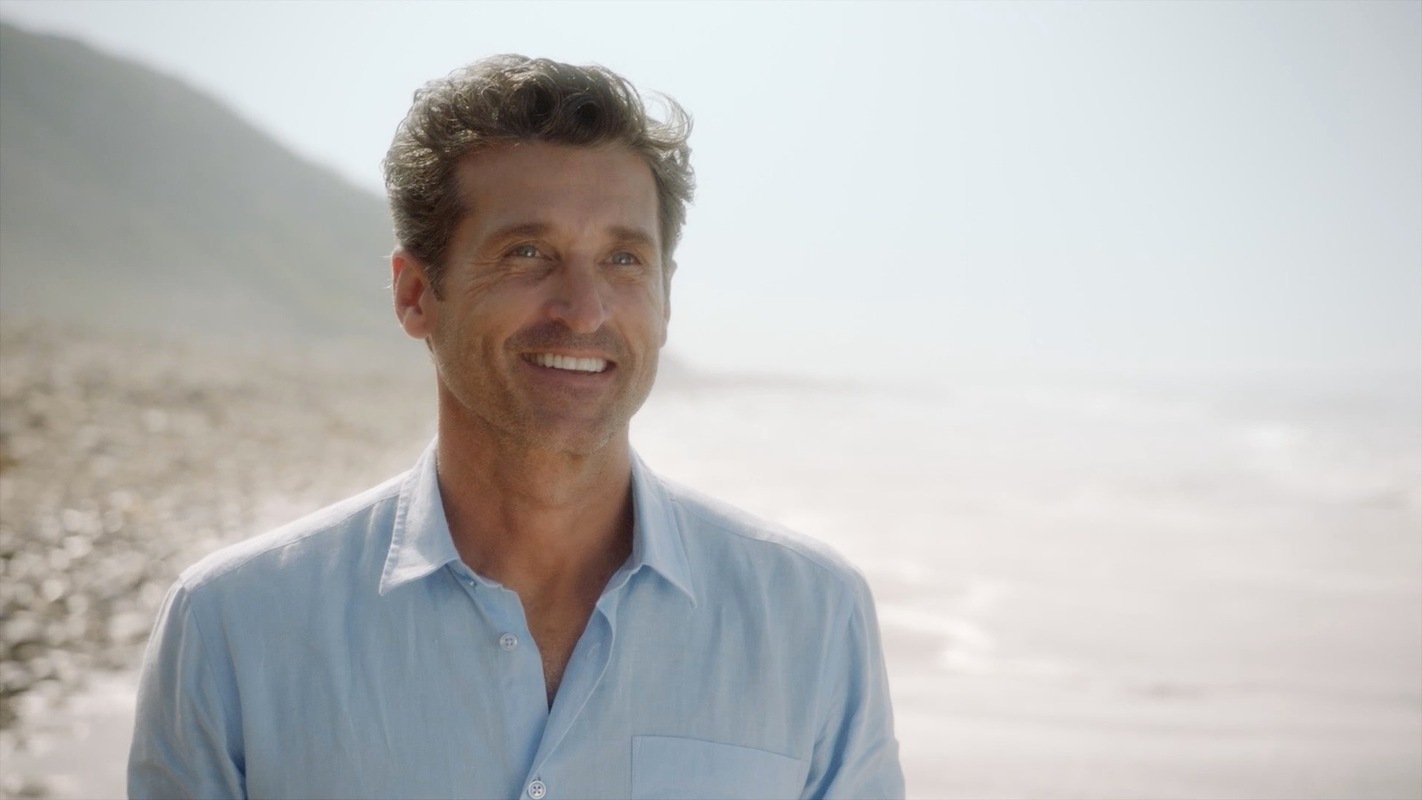 Surprise! In season 17 of Grey’s Anatomy, Dr. Meredith Grey goes into a state of hallucinations after getting hit with the coronavirus & fans were overwhelmed with tears of joy. For diehard fans, near-death hallucinations are the best place for Patrick Dempsey to take back his role of Grey’s one true love – Derek!

Patrick Dempsey expressed his excitement to The Independent: “It was a special experience for all of us. We all cried and we all had a lot of movement emotionally. It was very healing.” 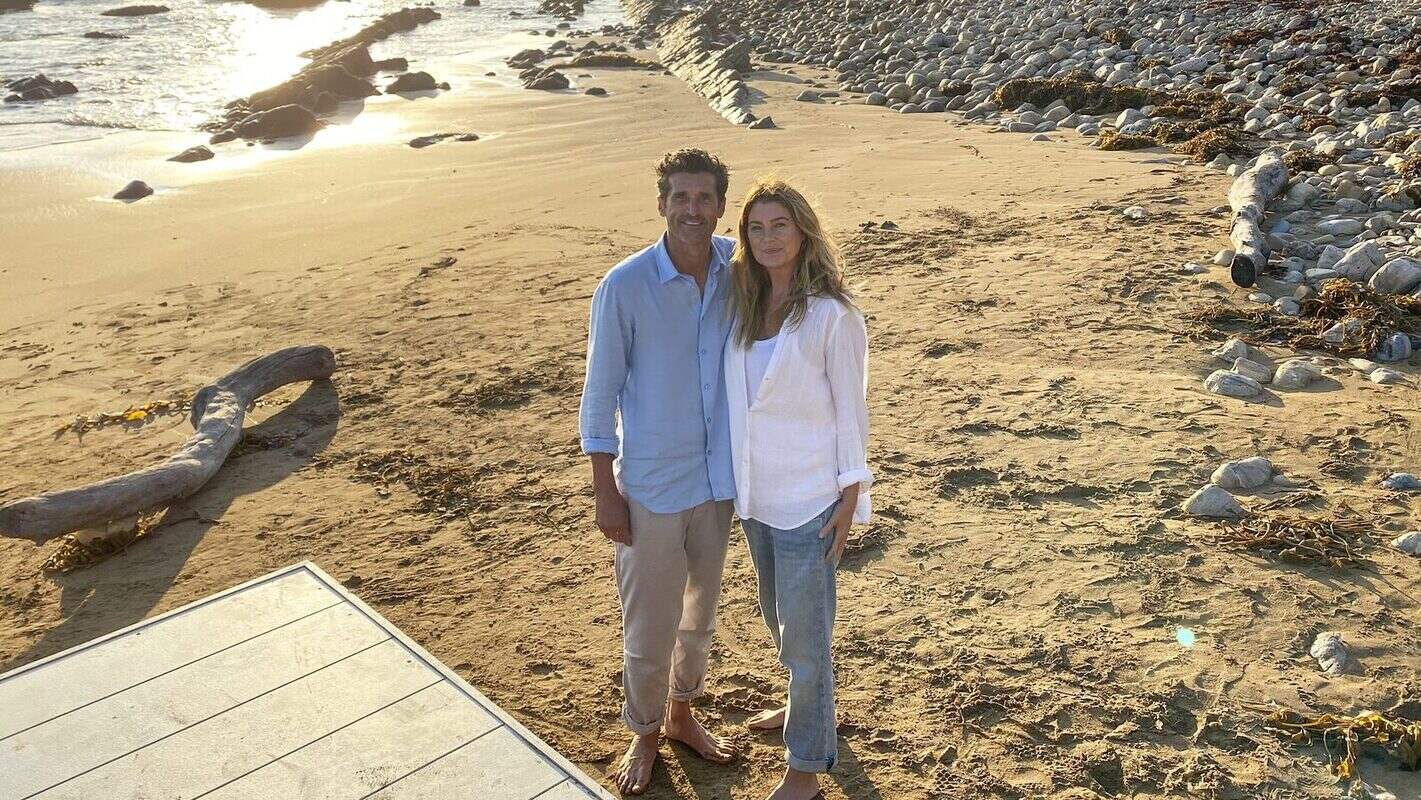 Ellen Pompeo has told the press about Grey’s Anatomy’s extremely toxic work culture. According to Digital Spy, Pompeo told reporters that the set had some “serious culture issues” during the first ten years of production.

In an interview with The Independent, Patrick Dempsey confessed: “I think any time where you have an environment where you’re working seventeen-hour days, six days a week, it’s very hard to keep that a healthy environment.” 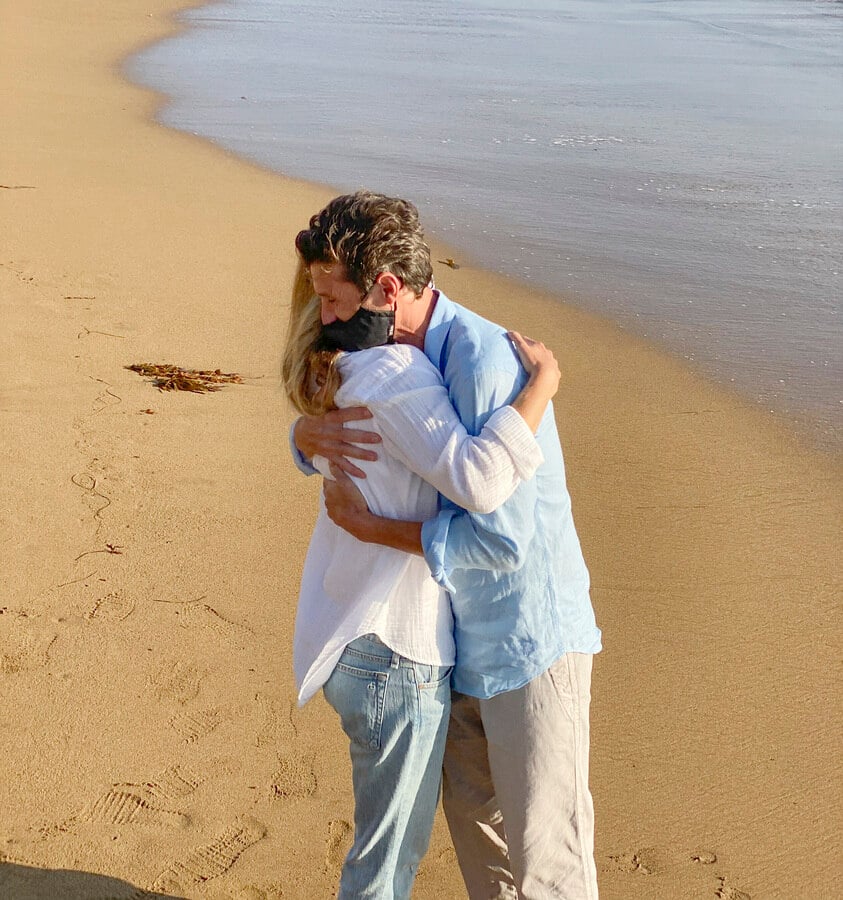 Patrick Dempsey claimed that not every day on set was terrible. In fact, towards the end of his time on set, it became bearable. Dempsey told The Independent: “I noticed things shift in the leadership of the day-to-day operations.”

The former Grey’s Anatomy actor Patrick Dempsey further explained: “There’s more equality within the crew and within the dynamic. People have grown up, changed and learnt, and come out the other side. That’s what life is about.”

After season 17’s greatest reveal, Patrick Dempsey has continued to praise Grey’s Anatomy for its outstanding work. However, the most exciting moment from his interview with ET Canada, was when he spoke about the end of season 17.

As reported by Cinema Blend, Patrick Dempsey stated: “It was so nice to everybody and to work with Ellen again. And you know the response has been very positive, so that’s been really rewarding.”

Though Patrick Dempsey seemed eager to speak about his reunion with the cast, the actor was a bit quiet when ET Canada asked if he thinks Grey’s Anatomy would continue for another season. Dempsey answered: “It will be interesting to see what happens in the next few months.”

It looks like #GreysAnatomy is ending with season 17. And I think I’m going to cry 😭 @GreysABC #ITSGEORGE

Since Patrick Dempsey’s cryptic reply, fans have gone frantic about the possible ending of their favorite medical drama. Grey’s Anatomy fans are already trying to decode what could happen by the end of season 17.

Due to the next episode only airing on March 11th, fans are also hoping that Meredith’s sister Lexie (Chyler Leigh) could be the next member of her emotional hallucinations. We can handle it Shonda Rhimes!

Do you think Grey’s Anatomy will end with season 17? Let us know in the comments below.