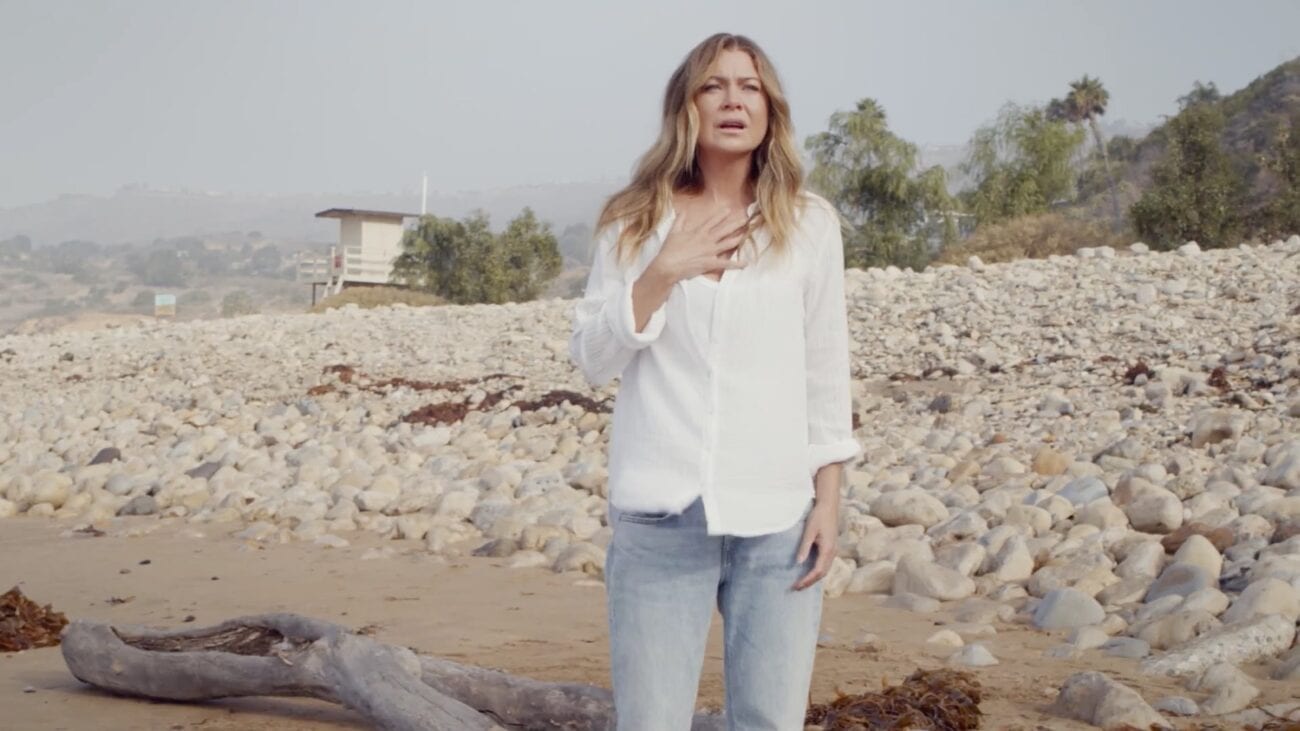 They’ve survived plane crashes, mass shooters, and power outages. Nearly every original character has been killed off or left and yet Grey’s Anatomy survives. Now in its seventeenth season (OMG – that’s too many seasons), the medical drama-turned-soap opera is using the pandemic as a major storyline.

Honoring first responders and medical workers, showrunner Krista Vernoff decided to bring the virus into the walls of Grey Sloan Memorial Hospital in an attempt to depoliticize stigma around the illness. In true Grey’s Anatomy fashion, that means Dr. Meredith Grey contracting the virus and reuniting with long-dead characters. 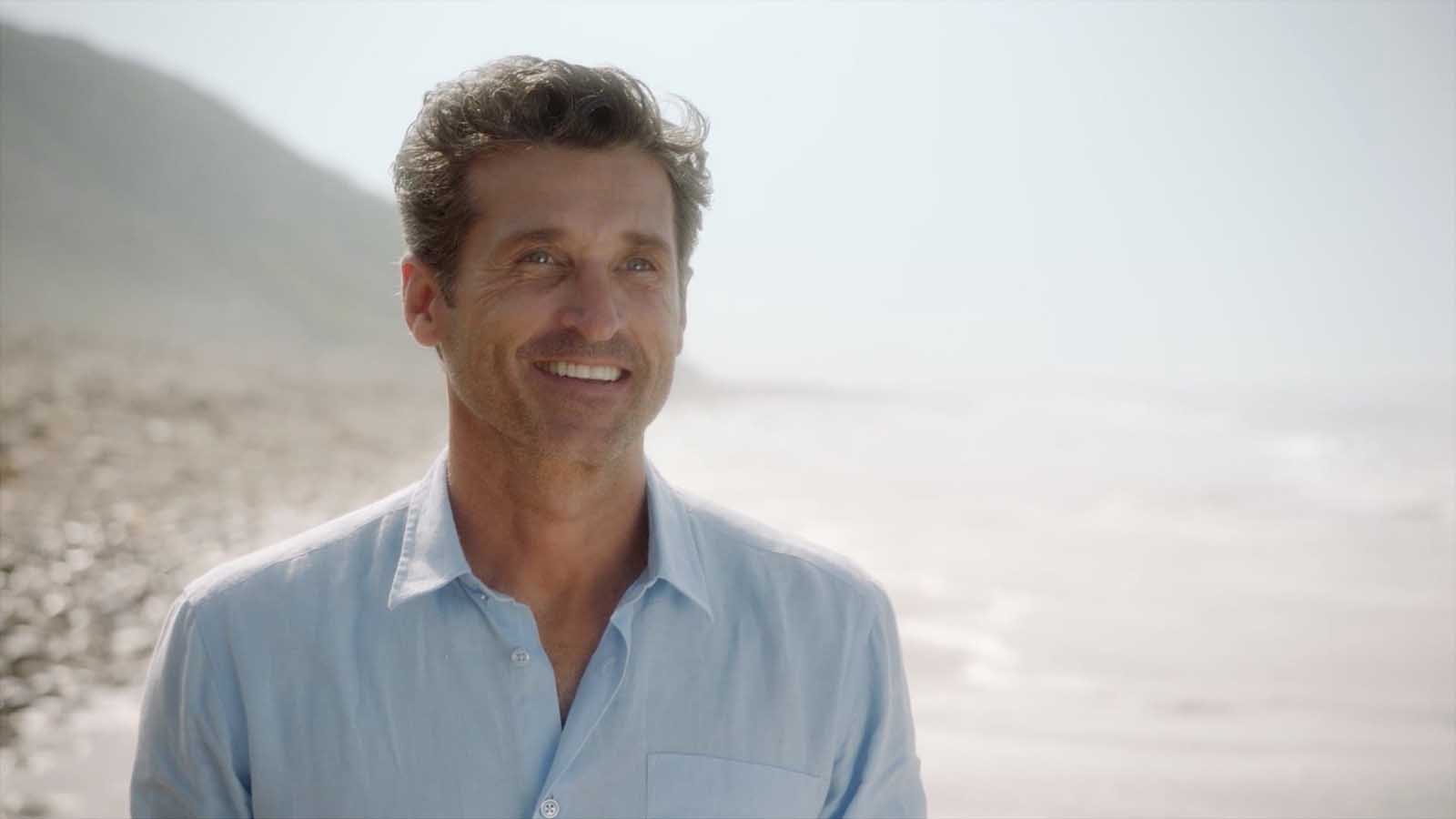 Who has returned in Grey’s Anatomy season 17?

Fans of Grey’s Anatomy got quite the treat at the end of the season 17 premiere when Dr. Derek “McDreamy” Shepherd (Patrick Dempsey) returned after Meredith slipped into a COVID coma. The former couple reunited, albeit at a distance, in dream limbo inside Meredith’s mind. Father of her children and arguably her soulmate, Derek was killed off the show back in season 11.

Reunited on a dreamy beach, the pair get physically closer and closer as Meredith contemplates letting go. Despite long awaited I-love-yous, Derek eventually lets his flame know he’ll be waiting for her when her time comes. Though it has not been announced if season 17 is the show’s last, this storyline could be a good way to end the series. Alas, Meredith survives, leaving her husband to continue walking the beach. 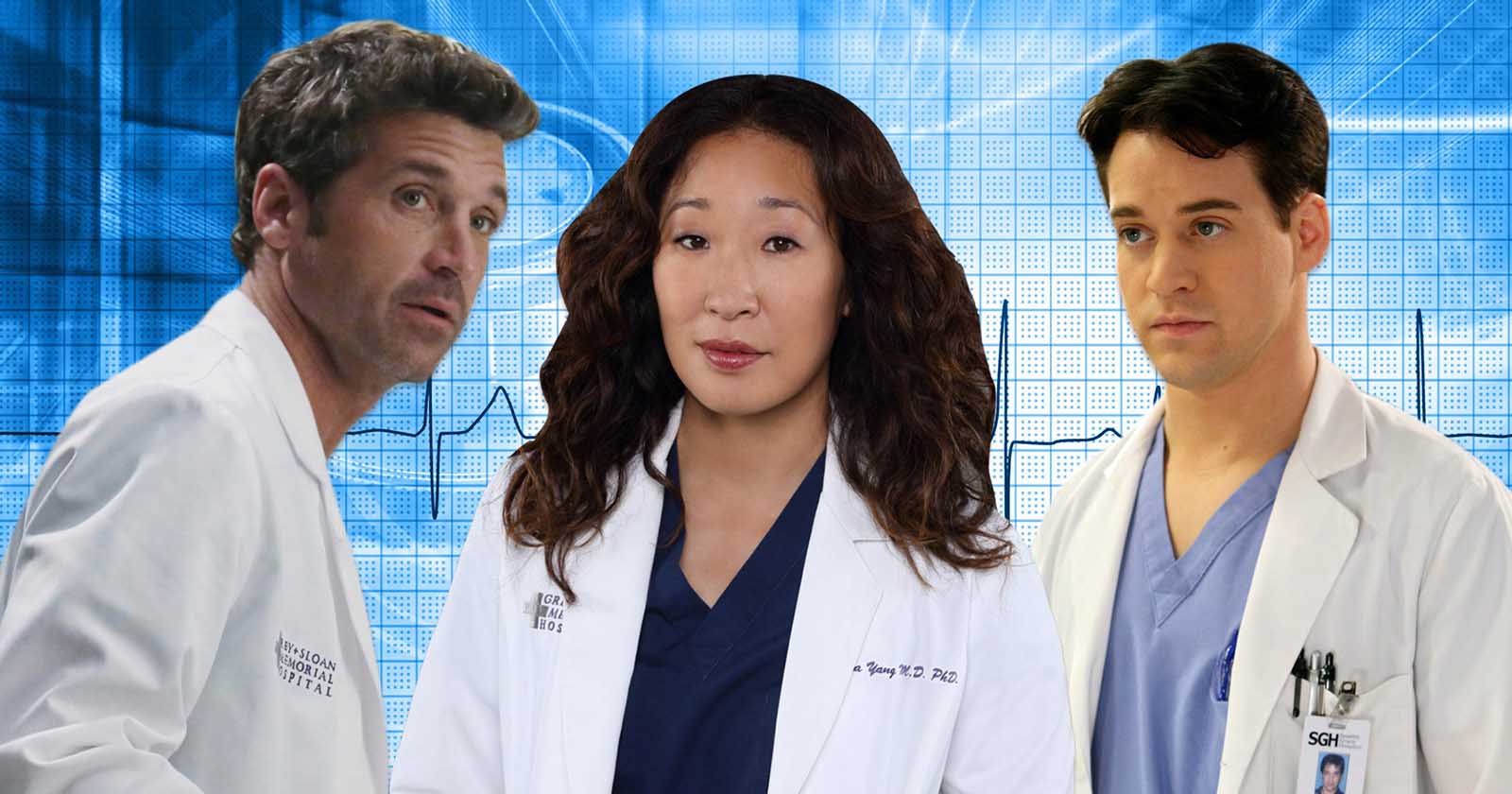 Last week’s Grey’s Anatomy episode leaves off with Meredith running into an unseen yet familiar face on the beach. But who was expected to return?

A few fans thought fan favorite Cristina Yang would reappear, but since she’s presumably still running a Swiss research hospital and not dead, it seemed unlikely she would show up on the interlifetime beach. Sandra Oh, who played the beloved prickly surgeon, has declared publicly multiple times she would not return to Grey’s Anatomy. 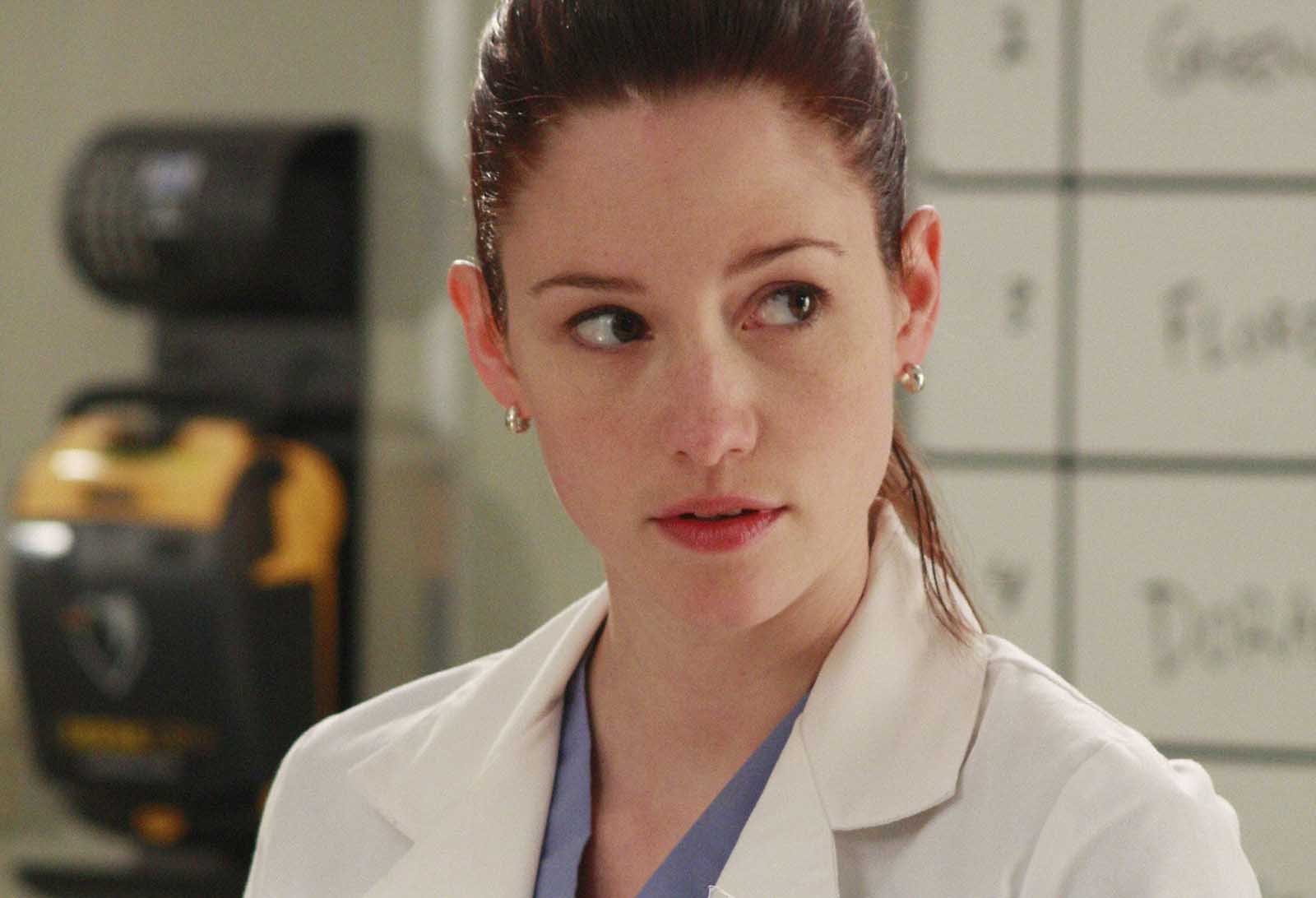 Another popular guess was Lexi Grey, Meredith’s younger half-sister who died in the plane crash in the season 8 finale. One eagle-eyed fan noticed that Chyler Leigh, who played Lexi, recently followed a few of the cast members on Twitter, despite knowing them for years. Nine seasons later, fans are still upset Meredith never got to say goodbye to her sister – hence the hope Leigh would return.

Ellis Grey (Kate Burton), Meredith’s mother, was another popular guess. However, the show delved into Meredith’s mommy issues before and actually had Burton return to play the harsh matriarch in flashback. 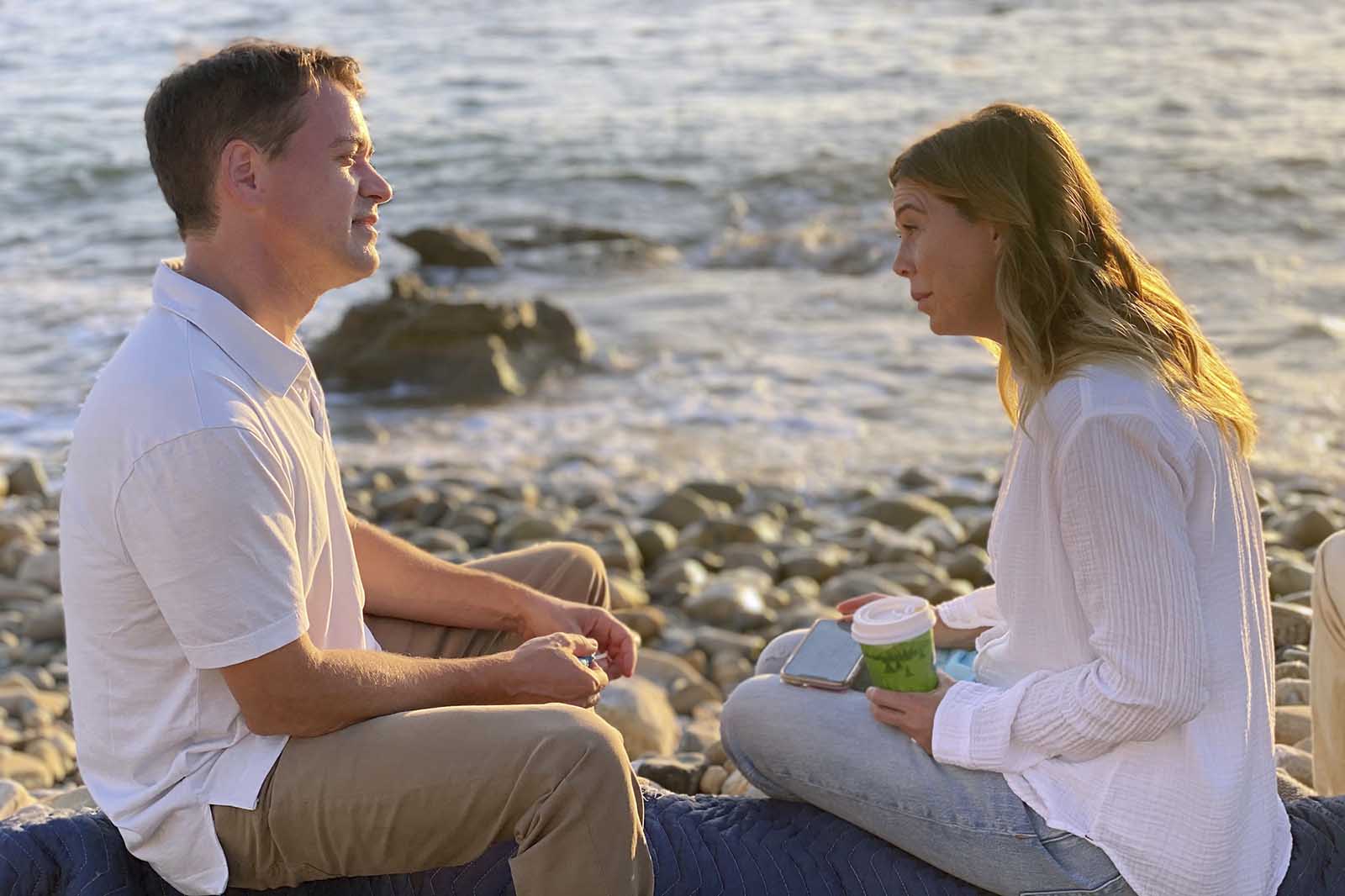 Out of all the faces Grey’s Anatomy fans expected to see return to the long-running medical drama, loveable screwup George O’Malley was not among them. His nickname may have been 007, but his presence on Thursday’s show shook fans. O’Malley (T.R. Knight) joined Meredith to discuss her kids, laughing at his funeral, and what comes next for Mer.

Knight left Grey’s Anatomy in season 5 after a lack of screentime and little character development. He was outed as gay two years previously by fellow Grey’s Anatomy cast member Isaiah Washington, who was fired for his homophobic views. Even though Knight kept his job, his character’s storylines dries up.

Though his departure may have been less than ideal, the return of George O’Malley was joyous. “It was incredible – it was just an overwhelming feeling of love in that moment,” Knight told Deadline. “We were apart from everybody quite a bit because that was a drone shot, and so it was just the four of us, and the sun was setting, and this big [drone] buzzing around our heads, and it filled me with just a lot of joy.”

"He was my favourite, George O'Malley." 💔#GreysAnatomy pic.twitter.com/w9JkQ8U7U4

Fans were overjoyed with George’s return, especially when Dr. Miranda Bailey & Richard Webber appeared on the beach with Meredith & George. Bailey & O’Malley had a special relationship, supporting each other through various twists & turns until George was tragically hit by a bus. As one fan pointed out, O’Malley was Bailey’s favorite intern.

What do you think about George’s return? Let us know who you think will return to the show next in the comments below.