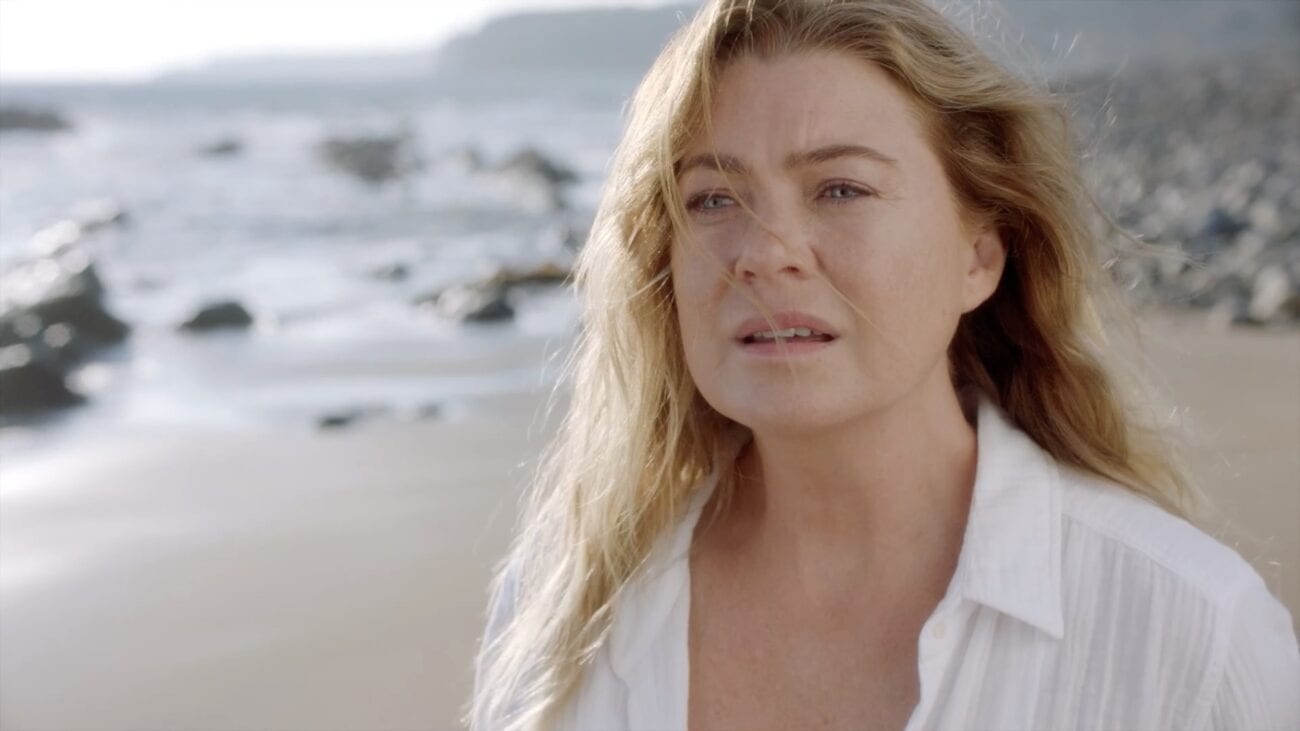 Grey’s Anatomy has hit a major plot twist and Twitter has gone mad. Spoiler Alert! The show’s latest season brought Dr. Dreamy back from the dead. So could producers bring back Lexie Grey? Diehard fans have gone to Twitter to debate all the reasons why Lexie Grey could return to our screens. We have all the wild theories below. 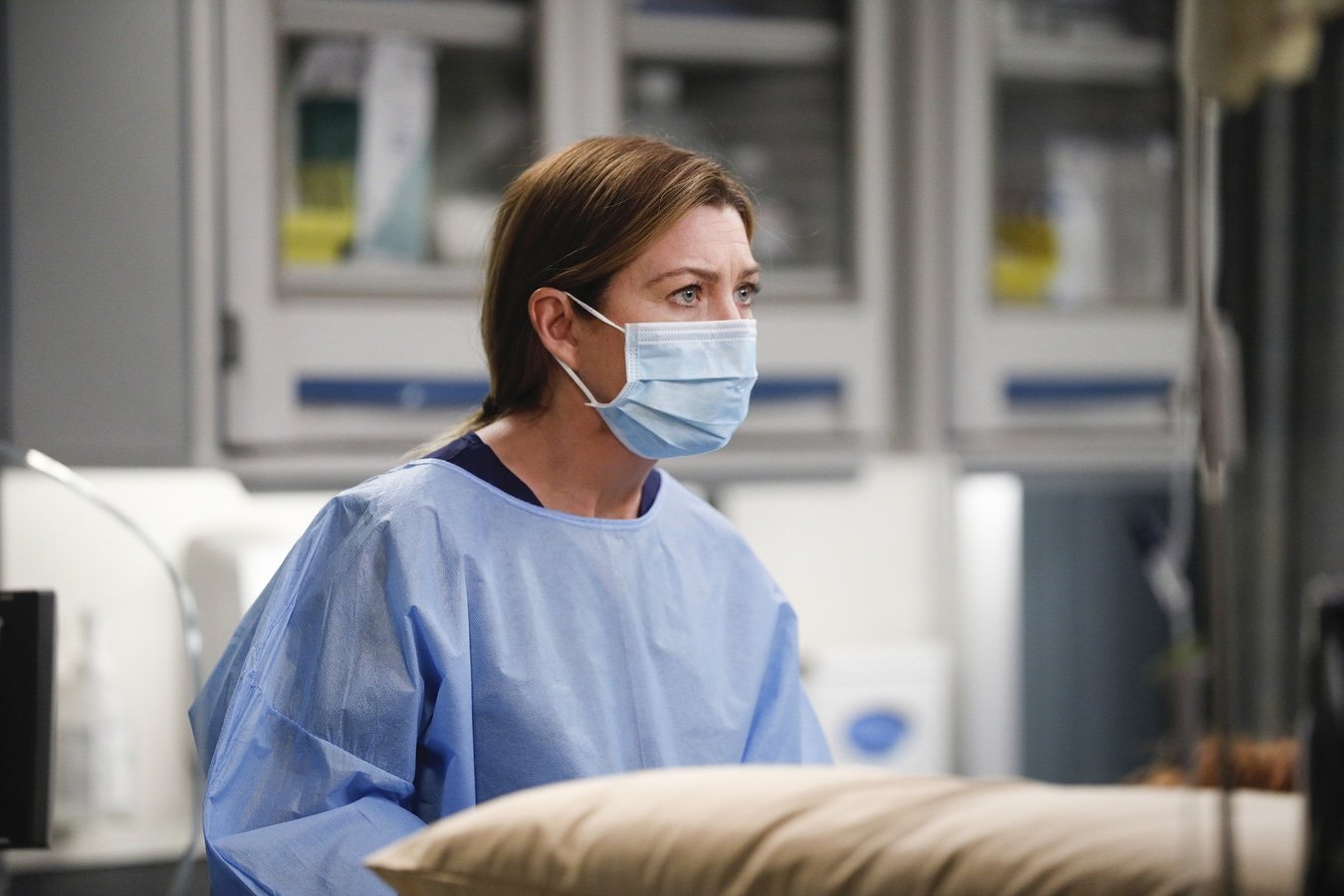 In the season premiere Dr. Meredith Grey (Ellen Pompeo) collapses while working in the Grey Sloan Memorial hospital. After full examinations & tests, Dr. Grey was diagnosed with coronavirus. The rest of the hospital are feeling hopeless without Grey and have no idea if she’ll ever wake up.

Then, in a bizarre twist, Dr. Meredith Grey appears lost on a vivid beach shortly after her diagnosis. The scene shows Grey dressed in white, strolling slowly along a mysterious shoreline. That’s when Grey’s Anatomy dropped the latest bombshell.

Okay but who else is on the beach?!? Watch #GreysAnatomy Thursday, Dec 3 at 9|8c to find out. pic.twitter.com/xgnmb2Nyg7

Grey’s Anatomy gifted fans with the fan-favorite couple’s reunion. Meredith Grey might be hanging between life & death, but in her dream we see her late husband Derek Shepherd waving & smiling along the shore.

Although Meredeth Grey’s future is unknown, fans are very concerned about who will appear next on her mysterious beach. The title for the fourth episode, “You’ll Never Walk Alone” has already put fans into a frenzy.

Fans went crazy when Grey’s Anatomy star Ellen Pompeo tweeted: “there’s a lot of people it could be” in response to who else could come back. Fans took out their binoculars and focused on Pompeo’s use of the word “people”. Fans have tried to link Derek Shepherd with other fallen characters. Meredith Grey’s half-sister Lexi Grey happens to take the cake.

CHYLER LEIGH FOLLOWED THE GREYS ANATOMY CAST A FEW DAYS AGO, IT HAS TO BE LEXIE GREY #greysanatomy pic.twitter.com/yGiX5M54Bb

Lexi Grey (Chyler Leigh) has just followed some Grey’s Anatomy cast members on Twitter. According to Good Housekeeping, fans are suspicious because Leigh ended filming Grey’s Anatomy in 2012. Why would she start following the cast right now, after all this time passed?

Fans further speculated on the Lexi Grey theory by reminding viewers Lexi never had a chance to say goodbye to Meredith Grey before she tragically died in a plane crash during Grey’s Anatomy season 8.

If the next person to be on this beach with Meredith is Ellis…… #GreysAnatomy pic.twitter.com/DFhVxxoPtb

Fans have protested against Ellis Grey being raised from the dead. Ellis Grey (Kate Burton) was Meredith Grey’s overachieving, harsh mother. Despite Meredith always looking for affection from her mother, fans believe now is not the right time.

Grey’s Anatomy fans emotionally tweeted, “If Ellis Grey is at the beach and not Lexi I will riot.” and “I NEED LEXIE. If it’s Ellis I swear I will riot. I’ve seen her enough, let her go.”

I HOPE SO THAT IN THE EP 3 WILL BE LIKE THIS PLEASEEEEEEEEEE #GreysAnatomy #greysAnatomy17 #greys #GreysAnatomyep3 Lexie Grey and Mark Sloan ❤️✨ pic.twitter.com/wSbZyAILMD

Fans are hoping that if Lexi Grey is the next beach angel, then would she bring her old flame along too? Mark Sloan (Eric Dane) died back in the show’s ninth season. Sloan’s last episode titled, “Remember the Time” has us hoping that Sloan remembers Merideth Grey.

Our hearts are set on Lexi Grey coming back on Thursday, December 3rd. Who do you think will make a guest appearance to Meredith Grey’s beach dream house? Let us know in the comments below!