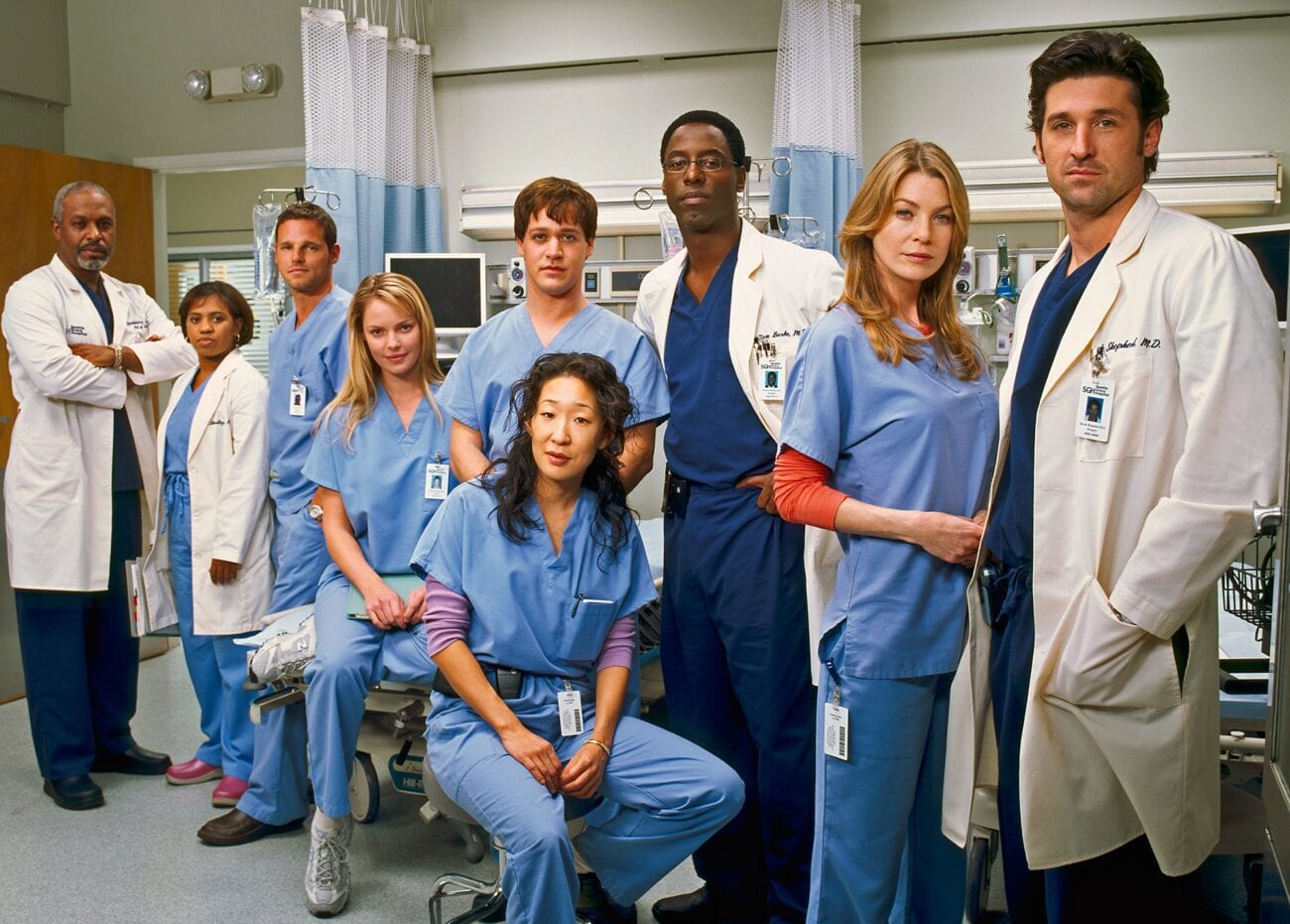 Is ‘Grey’s Anatomy’ ending in 2021? See what Ellen Pompeo says

Grey’s Anatomy, the popular ABC medical drama which has run for seventeen seasons may finally be flatlining . . . we think? The series, which first debuted in 2005, has gone on an incredible run which most TV shows can only dream of. But is it finally ending sometime in 2021? Series lead Ellen Pompeo offers her insight.

Grey’s Anatomy, which focuses on a group of young doctors at Seattle Grace Hospital, has seen a revolving door of characters that have resonated with fans over the show’s sixteen-year journey, giving audiences just as many memorable moments to celebrate over as they have tragic moments.

Created by Shonda Rhimes, Grey’s Anatomy as a series has been so popular that it has even launched multiple spinoff shows, even though none have lived up to the popularity of the OG Grey’s Anatomy series. However, fans seem ready to take this show back to the pasture and give it a proper ending, as redundancy & familiarity have taken this once-cherished series far beyond its prime. But does the show’s main star agree? 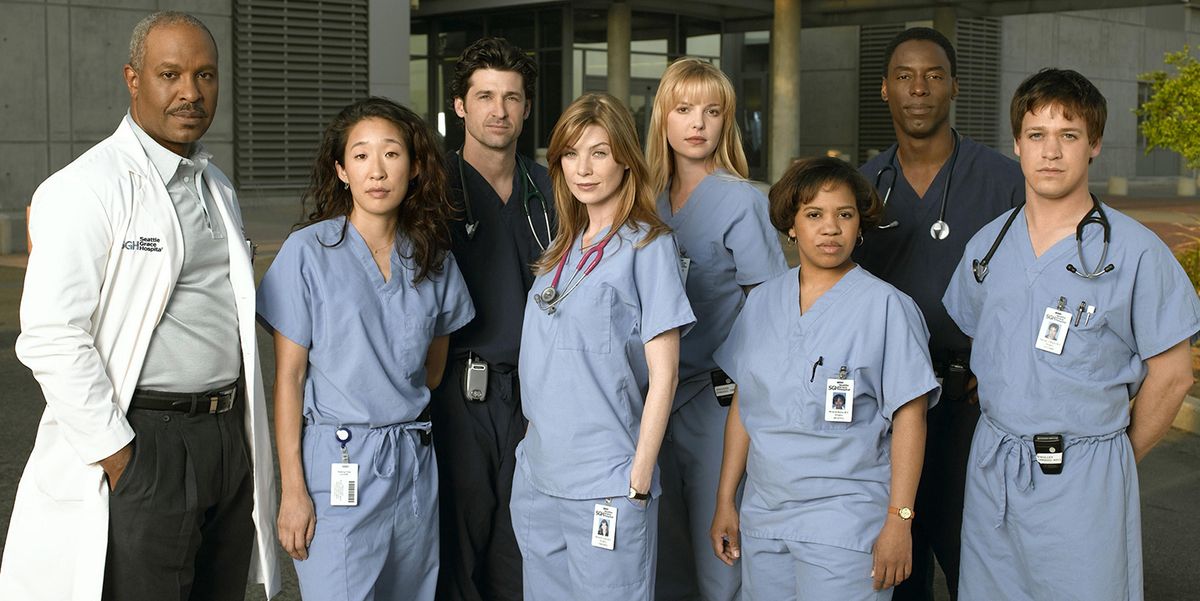 The series premiered on March 27th, 2005, telling the story of a group of Seattle residents, nurses, doctors, and other hospital attendings as they struggle to balance their professional relationships with their personal ones. Over time, the show evolved in terms of beloved characters growing their careers within the hospital setting, as well as growing their love for one another.

Grey’s Anatomy, which is famous for many reasons, is perhaps best known for its constant in-and-out regulars, as it has said goodbye to more characters than perhaps even Game of Thrones. Now, with the show saying goodbye this past season to star Justin Chambers, Grey’s Anatomy is officially down to its last three leads who’ve been there since the beginning: Ellen Pompeo, James Pickens Jr., and Chandra Wilson. 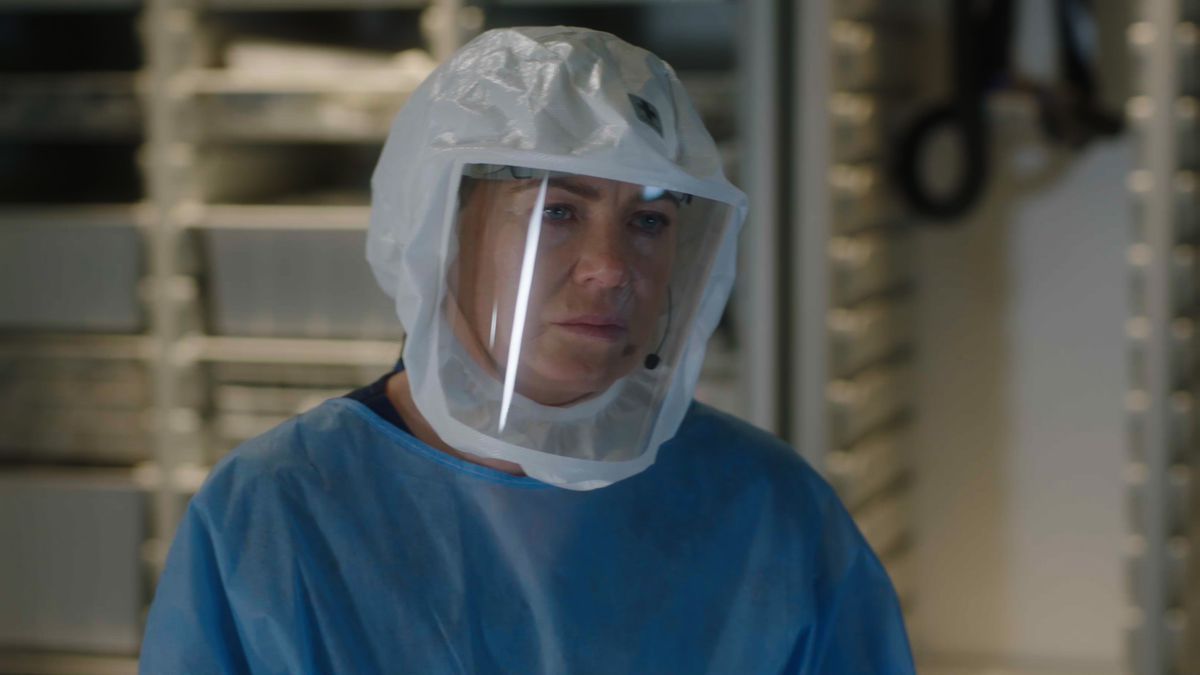 Is the series finally ending?

The current season of Grey’s Anatomy, which has featured a plot focused around the current COVID-19 pandemic, has been a breath of fresh air to the Grey’s Anatomy storyline, which has seemed to have meandered these past few years. Because of the season 17 storyline, the show was able to bring back multiple past characters who fans assumed we’d never seen again. We will not spoil any of the season 17 surprises here.

However, because of these moments of “fan service”, many are thinking that this is the show’s way of saying goodbye, especially to those fans who have stuck with Grey’s Anatomy since 2005. But are they ending the series?

Series star Ellen Pompeo does have an expiring contract at the end of this season. Might this be an indicator that Shonda Rhimes & ABC are finally ready to take this hit show off life support no pun intended? 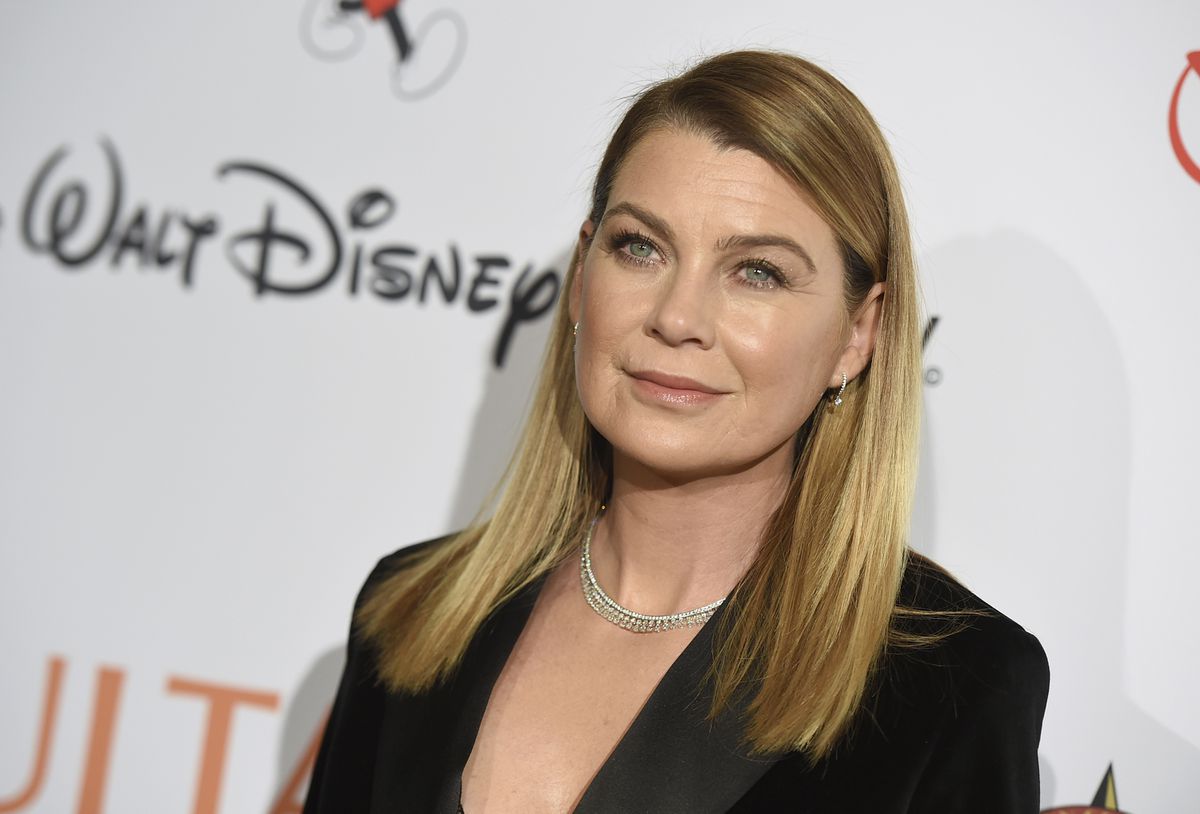 In a recent interview with CBS Sunday Morning, Ellen Pompeo addressed the rumors of the show’s ending, stating how they still weren’t sure if season 17 will indeed be the show’s last.

In another past interview with TVLine, Pompeo again addressed when the show could possibly see its end. “I keep saying, ‘I’m ready to move on and I want to stop the show before the ratings go down,’ but the ratings never go down,” she said. “They go down a little bit, but the fact that we are able to hold our title as ABC’s No. 1 series is kind of incredible.”