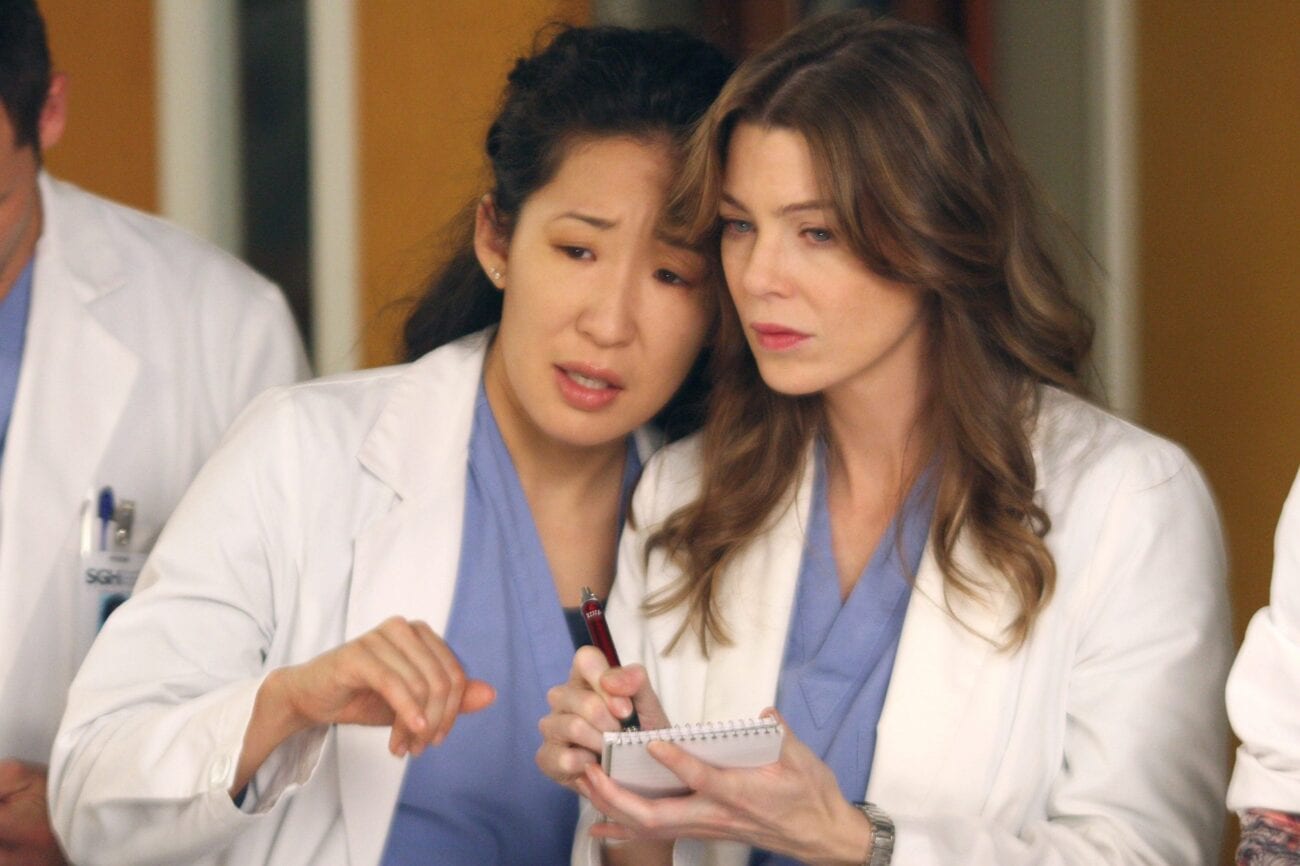 “Chasing Cars”: Listen to the most iconic songs of ‘Grey’s Anatomy’

Some shows give you comfort, some give you thrills, but our favorite ones are those that bring us a rad playlist. A plethora of songs have shot to fame because they were used in a soundtrack in a show. This couldn’t be more true than for Grey’s Anatomy, the longest running medical drama in television history.

Grey’s Anatomy has brought us iconic songs to mark some iconic moments in the show. In fact, for many of the songs listed below it will be impossible for a Grey’s fan to not think of the show any time the song comes up. 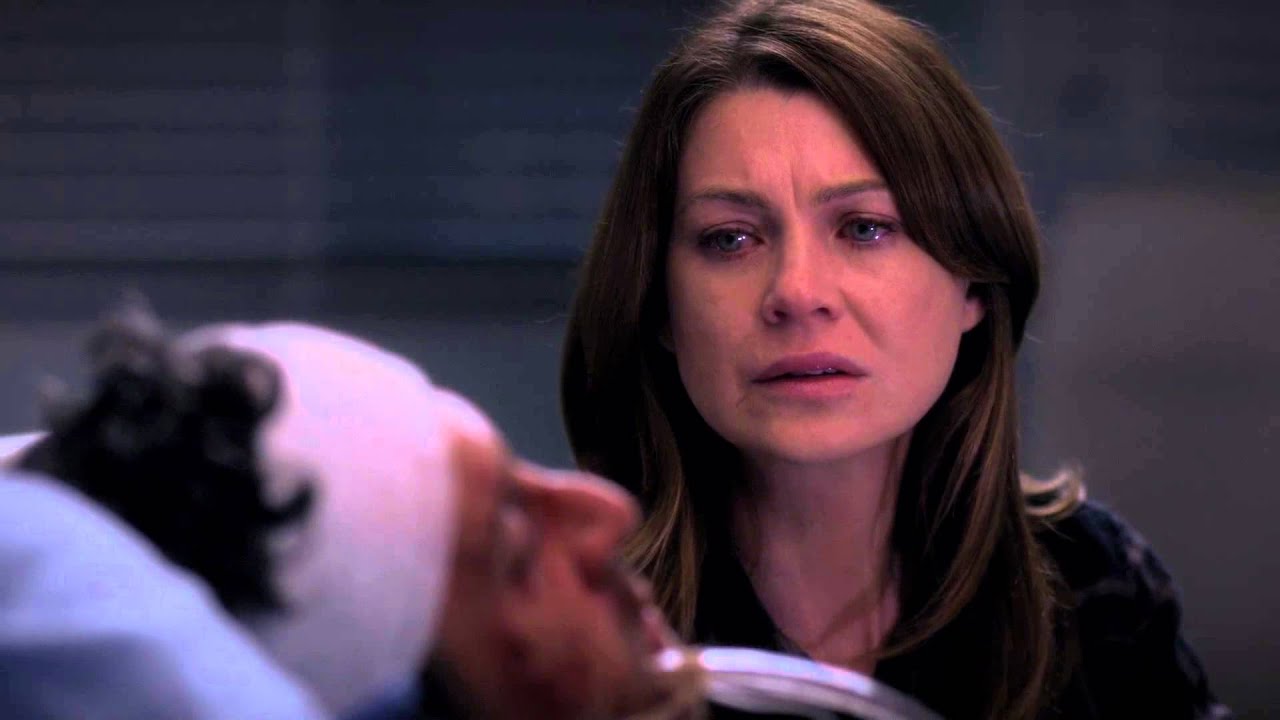 Chasing Cars has been a recurring motif in various versions in the show. Let us count the bands: Snow Patrol, Sleeping At Last, The Wind and The Wave, and even a Spanish version. Many television shows have added Chasing Cars to their soundtrack, including the likes of The Vampire Diaries, but Grey’s has frozen the song in time every time it has been used.

The moment when Derek “McDreamy” Shepherd dies in season 11, the song plays when he’s being unplugged from the hospital equipment. The nurse asks Meredith if she’s ready. Meredith answers, “No, but go ahead”. “Chasing Cars” is the soundtrack for our heartbreak at that moment.

One of the most recent callbacks to this song was in later seasons when the hospital was commemorating the Day of the Dead and Meredith feels the presence of Lexie, George, Derek, Mark, Ellis, and Doc as she walks down the hospital corridor with a marigold in her hair. The heartwarming scene is set to the tunes of a Spanish version of the song. 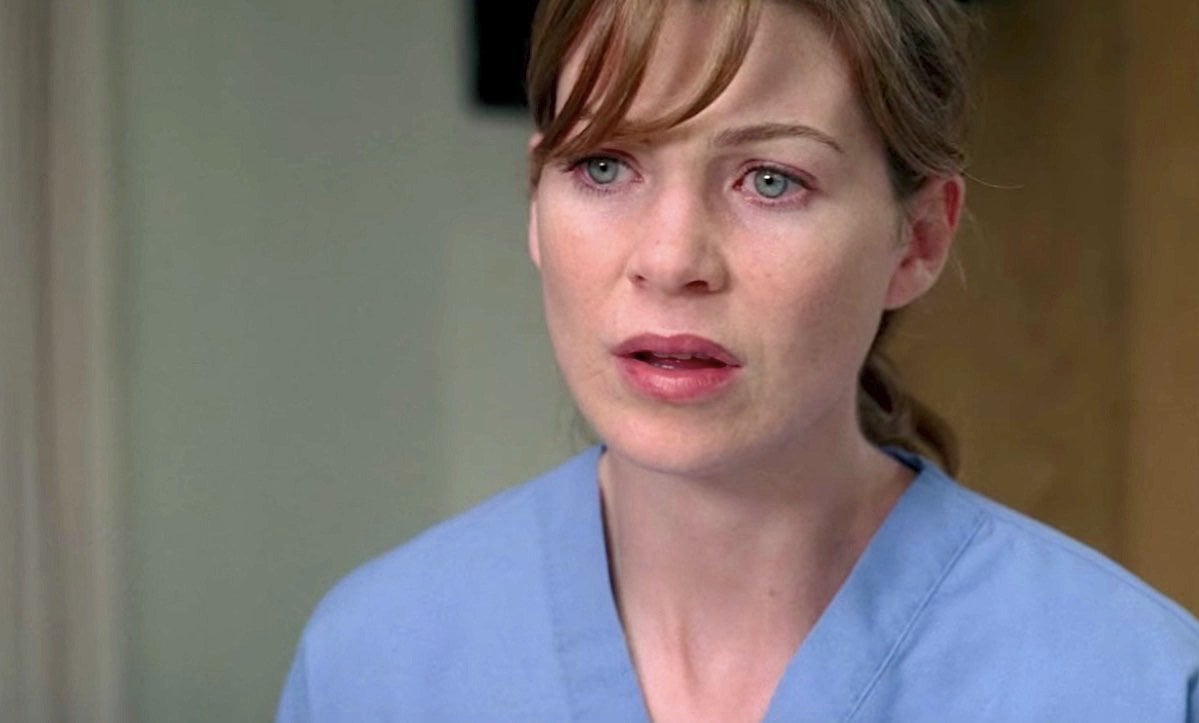 “Into The Fire” by Thirteen Senses

A major throwback to the pilot episode as indie-rock quartet Thirteen Senses lends weight to a momentous scene. Meredith enters the operating room for the first time as a surgeon, Derek makes his trademark statement, they operate successfully, end on a high, and the patient is Katie Bryce, whose relevance we’ll understand in later seasons.

In another episode, some seven-odd years later, where the show explores an alternative timeline, “Into The Fire” is still the coda. 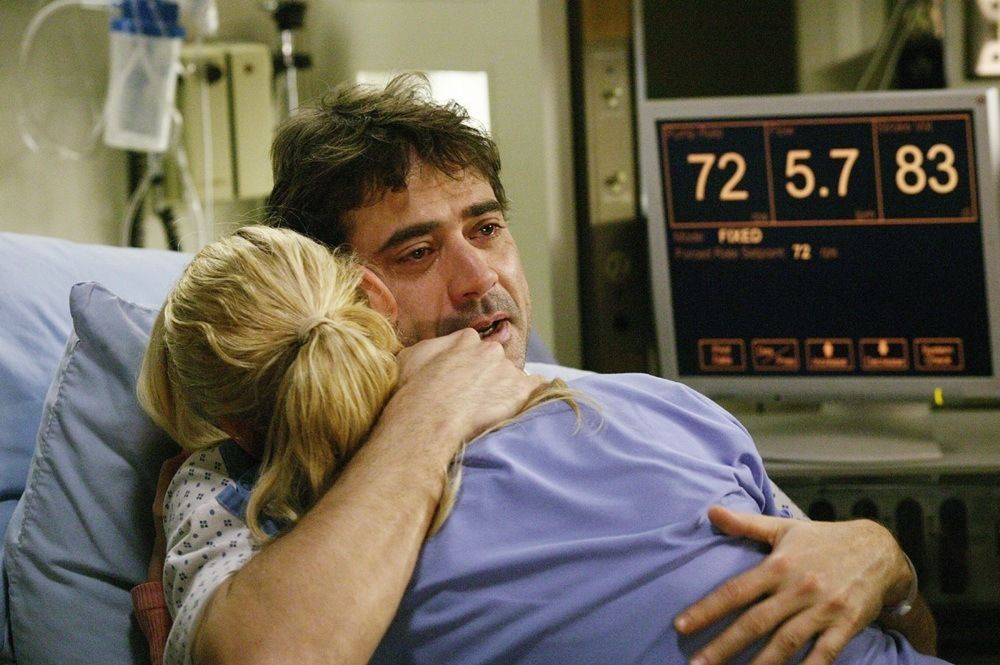 “How To Save a Life” by The Fray

It’s impossible to think of the show without this song. Of course, the theme of the song makes a lot of sense for a medical drama. It also marks a very important moment in the personality of the show: there’s a strong theory making the rounds in the hospital that surgical fatalities come in threes & sevens, so everyone waits for more patients to die on the table.

Nothing better than a montage of surgeries to accompany this song. “How To Save A Life” is a popular soundtrack option across a range of shows like New Girl, One Tree Hill, Scrubs, among others. 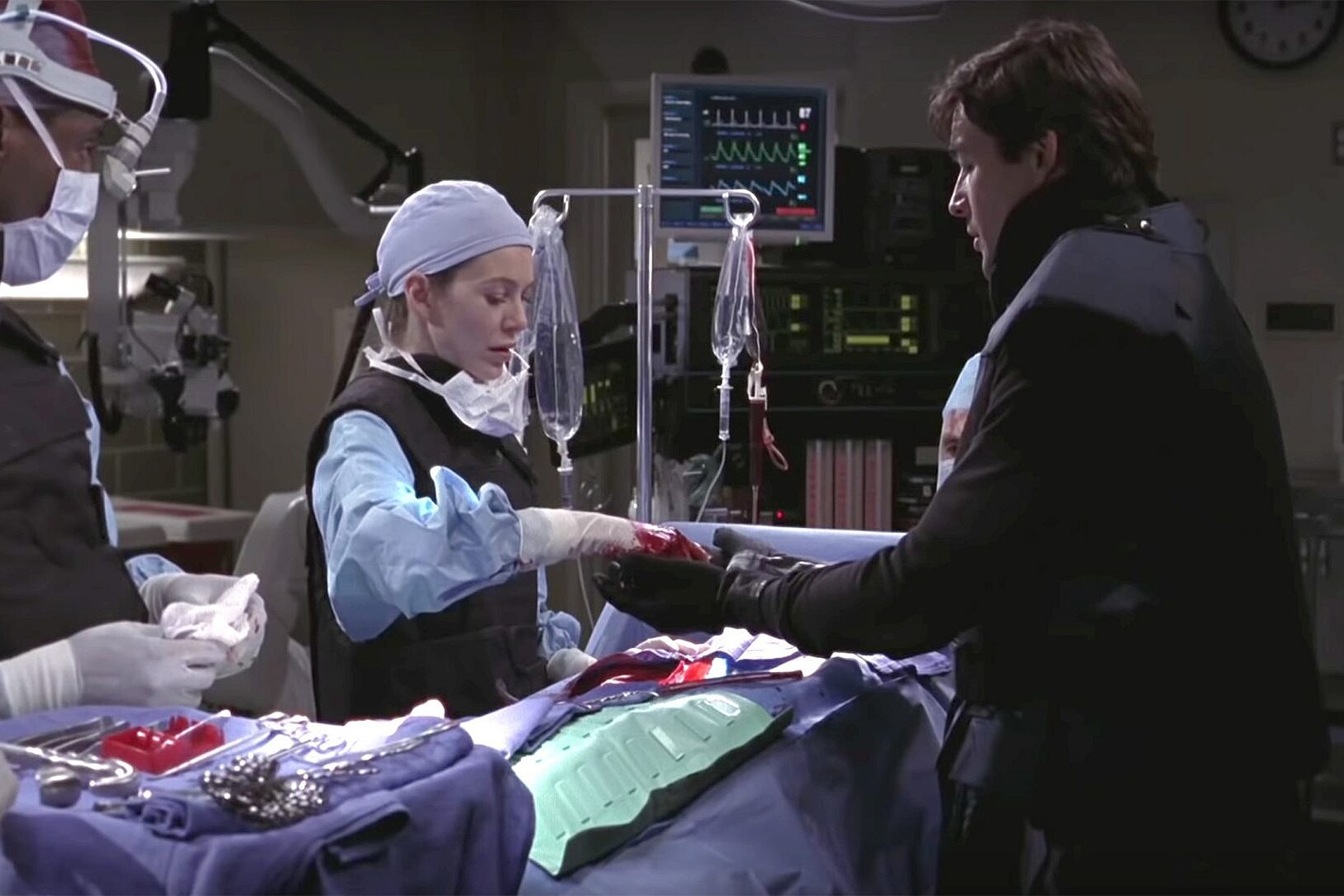 One of the most iconic episodes in Grey’s Anatomy is the bomb episode. A patient comes in with an unstable bomb lodged in his chest & after a number of twists, Meredith Grey somehow ends up with her hand inside the chest cavity. The bomb squad isn’t very hopeful about what’s to come next, and this is one of the first times in the show we get a taste of the tragedies she’ll endure.

Rightfully, then the background score plays a reminder to tell her to breathe. 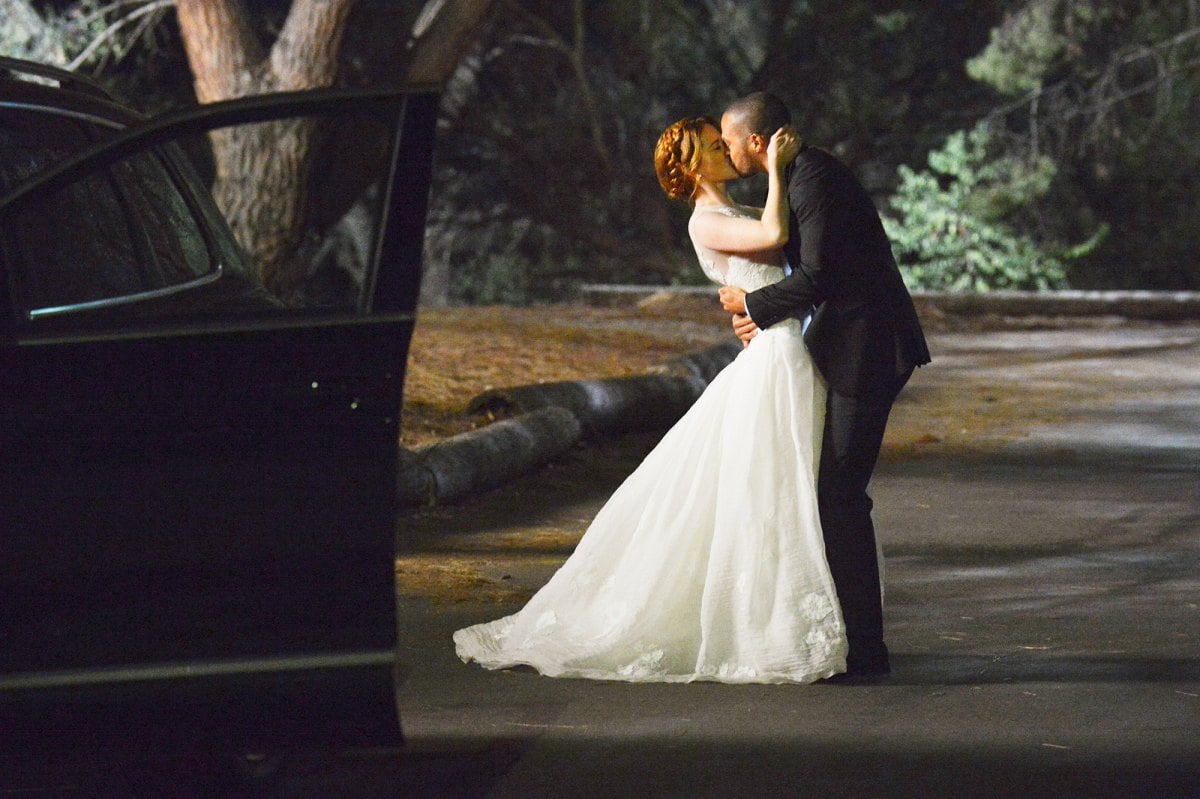 “Total Eclipse of The Heart” by Jill Andrews

Remember when April was about to marry Matthew but Jackson confessed his love for her in front of her entire wedding audience? She eloped with him on a whim, a moment that made even the fastidious Cristina Yang her fan. There couldn’t have been a better soundtrack than “Total Eclipse of The Heart”. 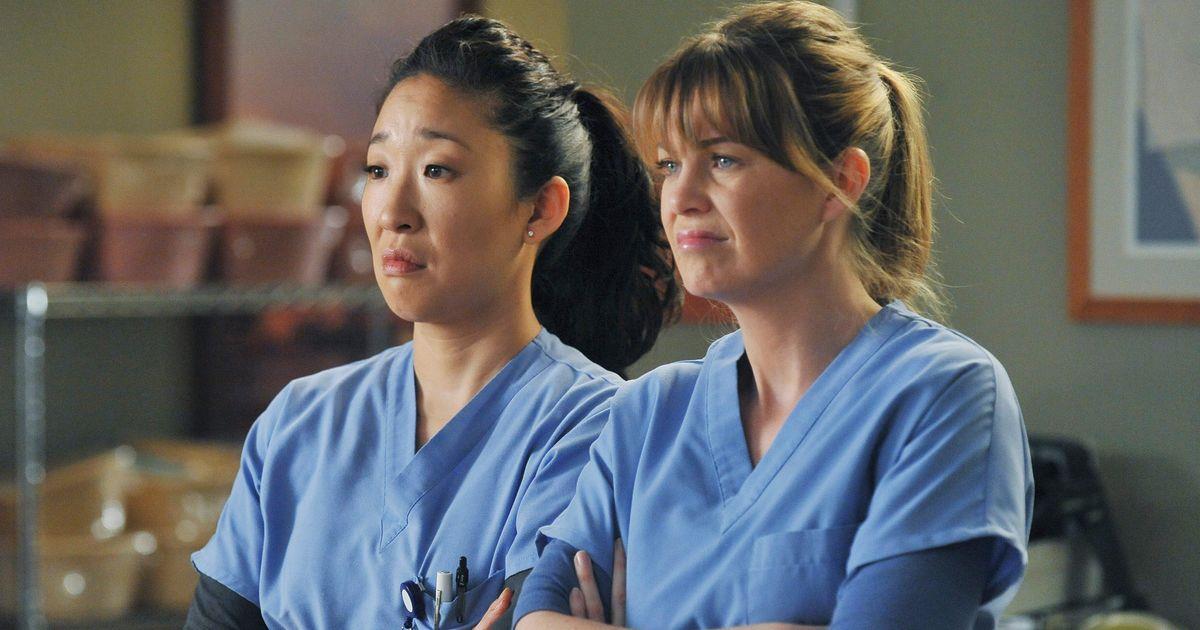 “Where Does The Good Go” by Tegan and Sara

These songs barely scratch the surface of the treasure trove that is the Grey’s Anatomy soundtrack. Which is your favorite Grey’s song?