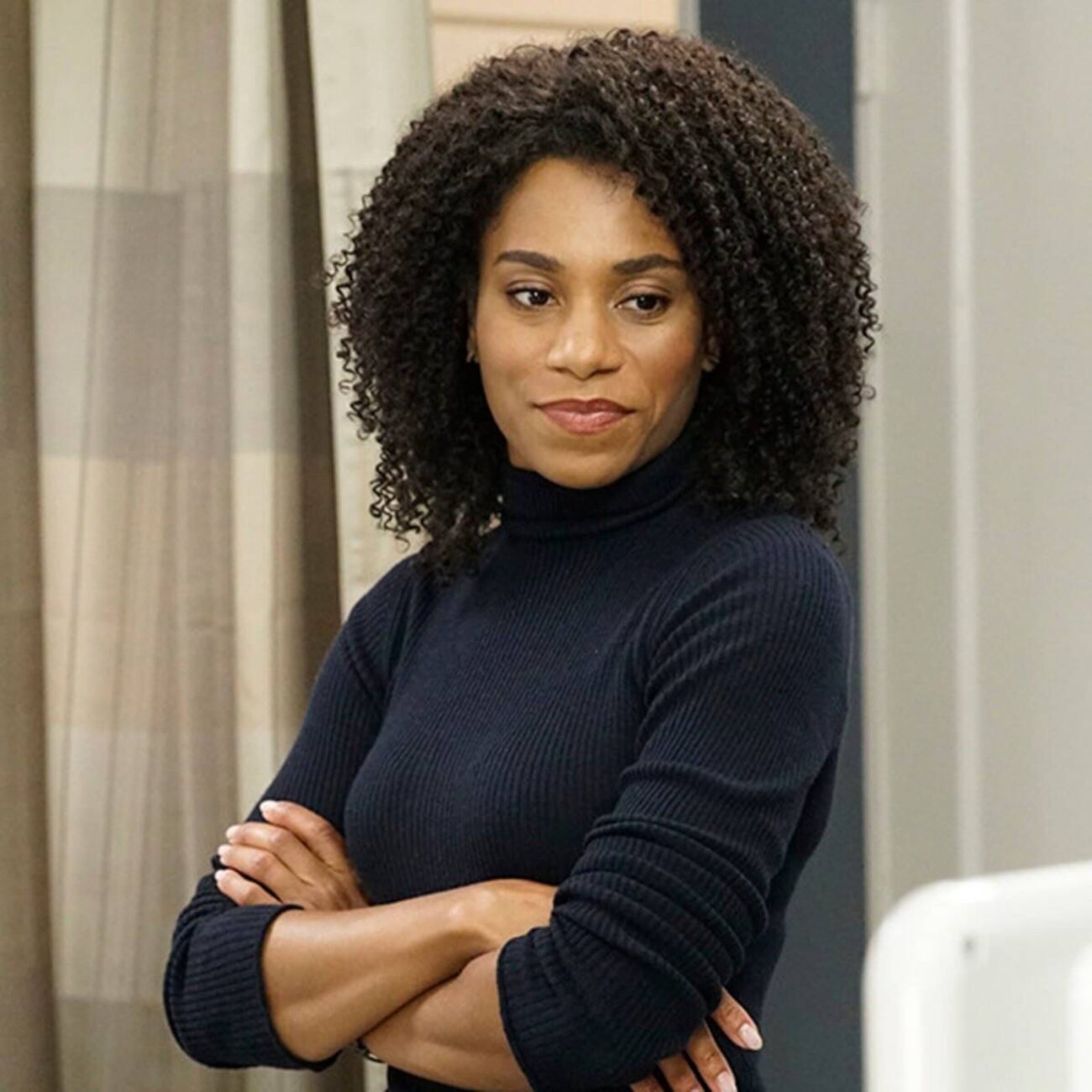 Will Kelly McCreary come back to ‘Grey’s Anatomy’?

Sometimes, we see our favorite stars as just that 一 our favorite stars. We see them as the characters they play. It’s difficult to forget about amazingly vivid characters and remember that the faces of the mare merely human beings like ourselves with great visions, wants, and dreams. It’s a common dream to have a family of your own someday.

To welcome a new baby (the first, last, etc.) and share this experience with loved ones and friends. Celebrities are certainly no different! The Grey’s Anatomy family is growing but not for the cameras. Here’s everything we know so far! 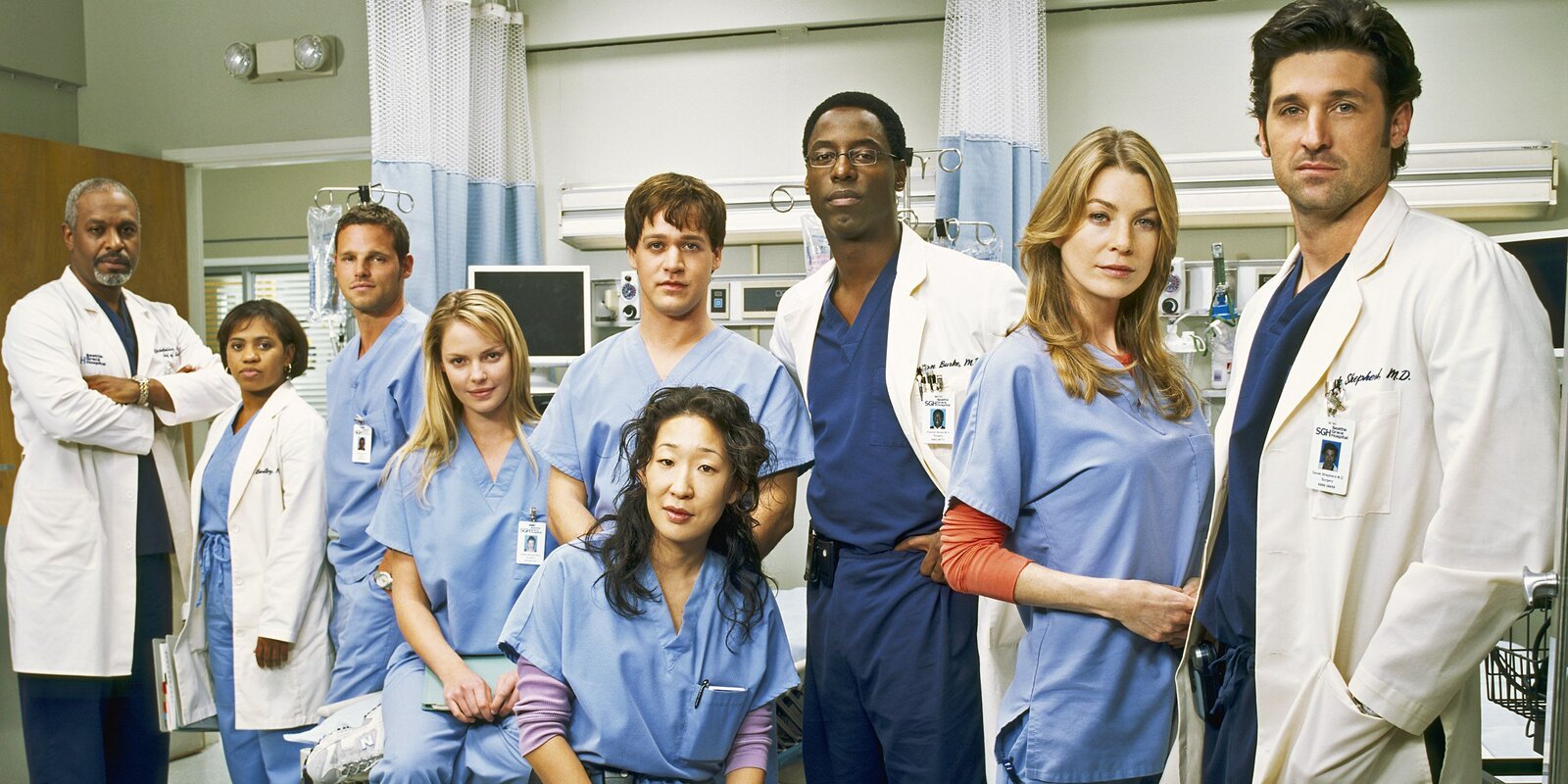 We’re all familiar with this intense medical drama following Meredith Grey and the team of doctors at Grey Sloan Memorial. Just as their profession calls for, they’re faced with life or death situations day after day, never caring about weekends, holidays or convenience. Working a job so congested with stress, people seek comfort for one another. And sometimes, these relationships evolve past an idle friendship.

Together, everyone learns that neither medicine nor relationships or even life altogether for that matter can be defined in black and white. This forces us to reflect on life outside our screens. 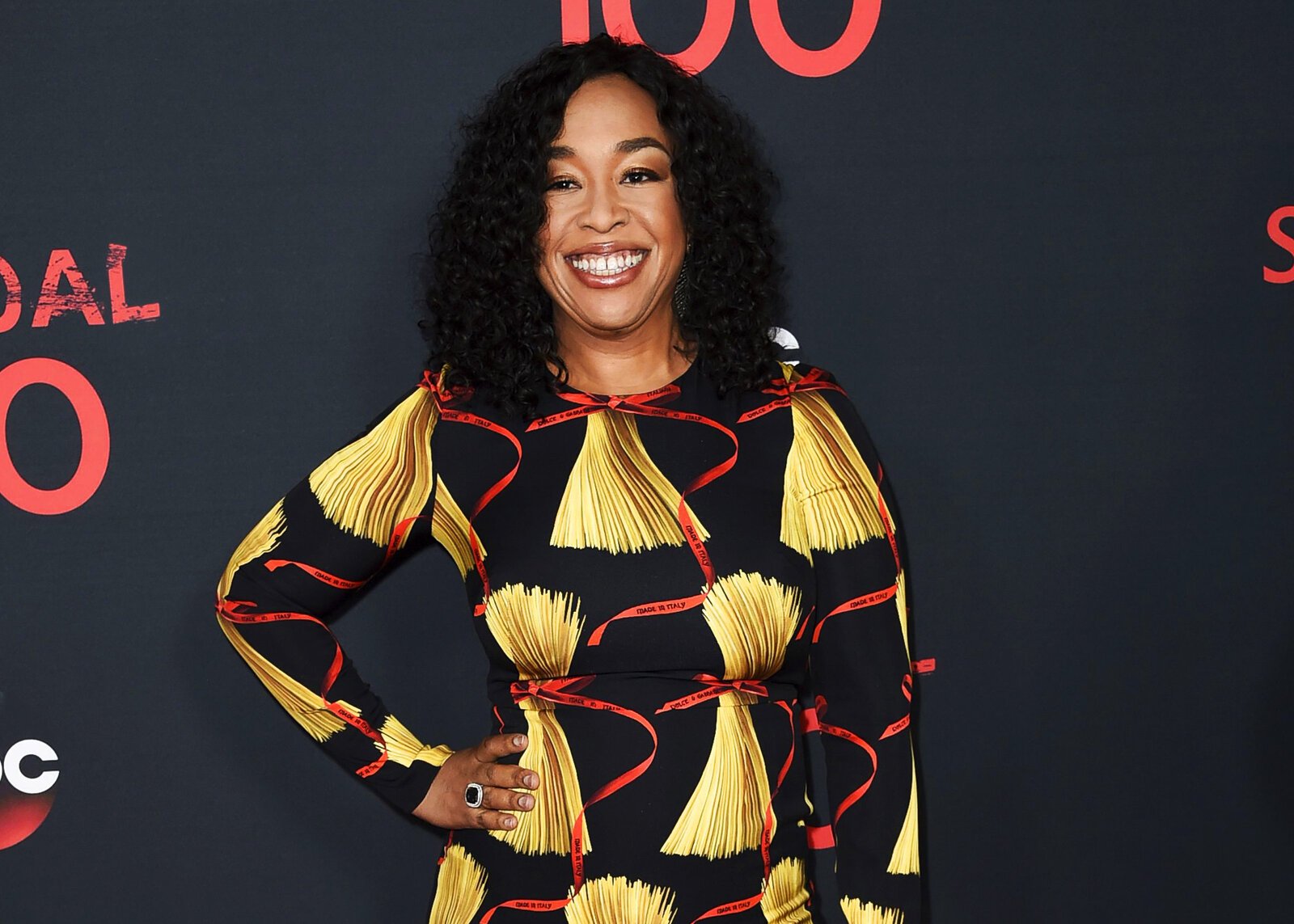 The show’s top people include Shonda Rhimes (who by the way has a very interesting MasterClass), and who’s also responsible for Scandal, How to Get Away with Murder, and Station 19. Mark Gordan who gave us Saving Private Ryan, Krista Vernoff who gave us Shameless among some of the industry’s top producers, it’s easy to see why it’s been around for so long! 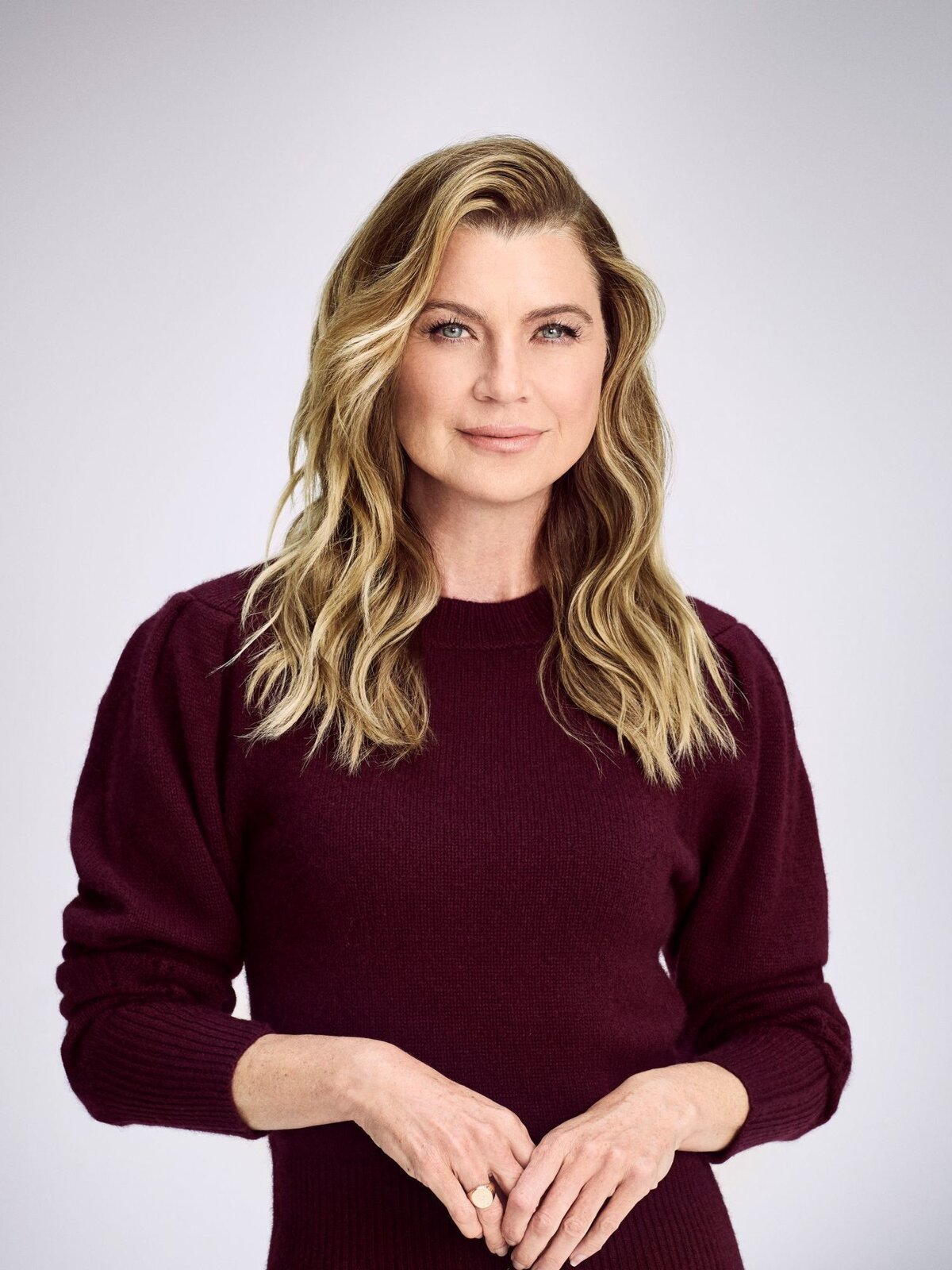 Just a few days ago, it was confirmed that season 18 of Grey’s Anatomy has officially begun filming. Surely, fans cannot wait to return to the world they know and love, and after a crazy time we’ve had, this news is a gold mine.

Now, season 17 was written to accommodate the Coronavirus pandemic 一 both as the medical story of a decade and a creative way of implementing social distancing while keeping the show going like everybody wearing masks in Shameless. We witnessed our protagonist Meredith Grey endure a COVID-induced coma over the course of many episodes. Thankfully, by the end of the season, Meredith recovered and returned home.

We saw several characters leave for good and many more, in the midst of life’s greatest changes. Now, we’re eager to see what’s next for Meredith and her colleagues! 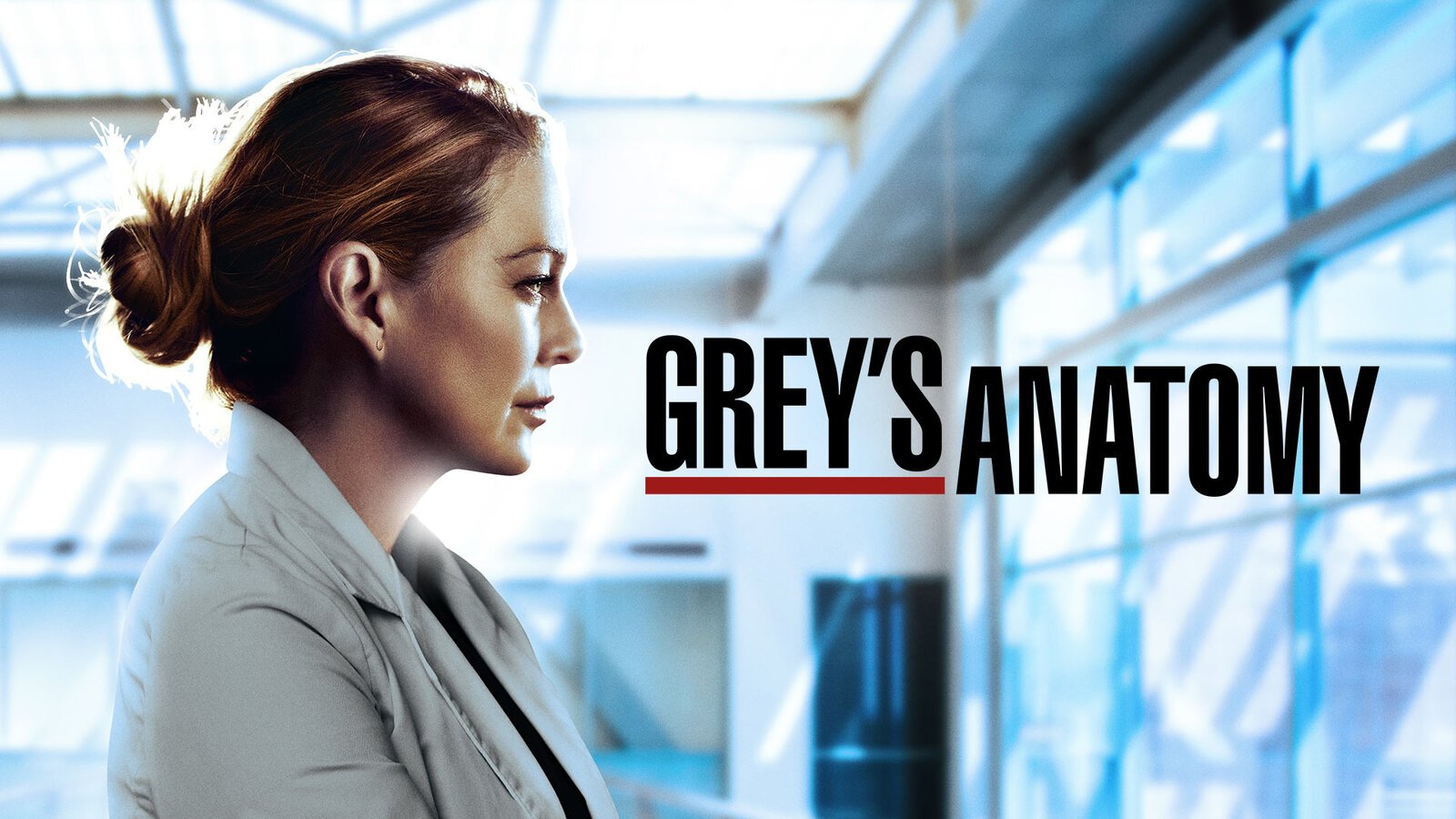 Unsurprisingly, season 17 was pushed back to November 2020. Season 18 will be sticking to their typical schedule. The season 18 premiere of Grey’s Anatomy will be all ready for show night come Thursday, September 30, 2021, at 9 pm ET/PT. The season began production on Wednesday, August 11.

All the series regulars who made it through season 17 are expected to return this year. Familiar faces include Pompeo, Chandra Wilson (Dr. Miranda Bailey) and James Pickens, Jr. (Dr. Richard Webber) successfully negotiated their contracts. Before it was time for season 17, Kim Raver, Kevin McKidd, and Camilla Luddington signed multi-year contracts which would more than likely keep them with the cast for season 18. But who might not come back? 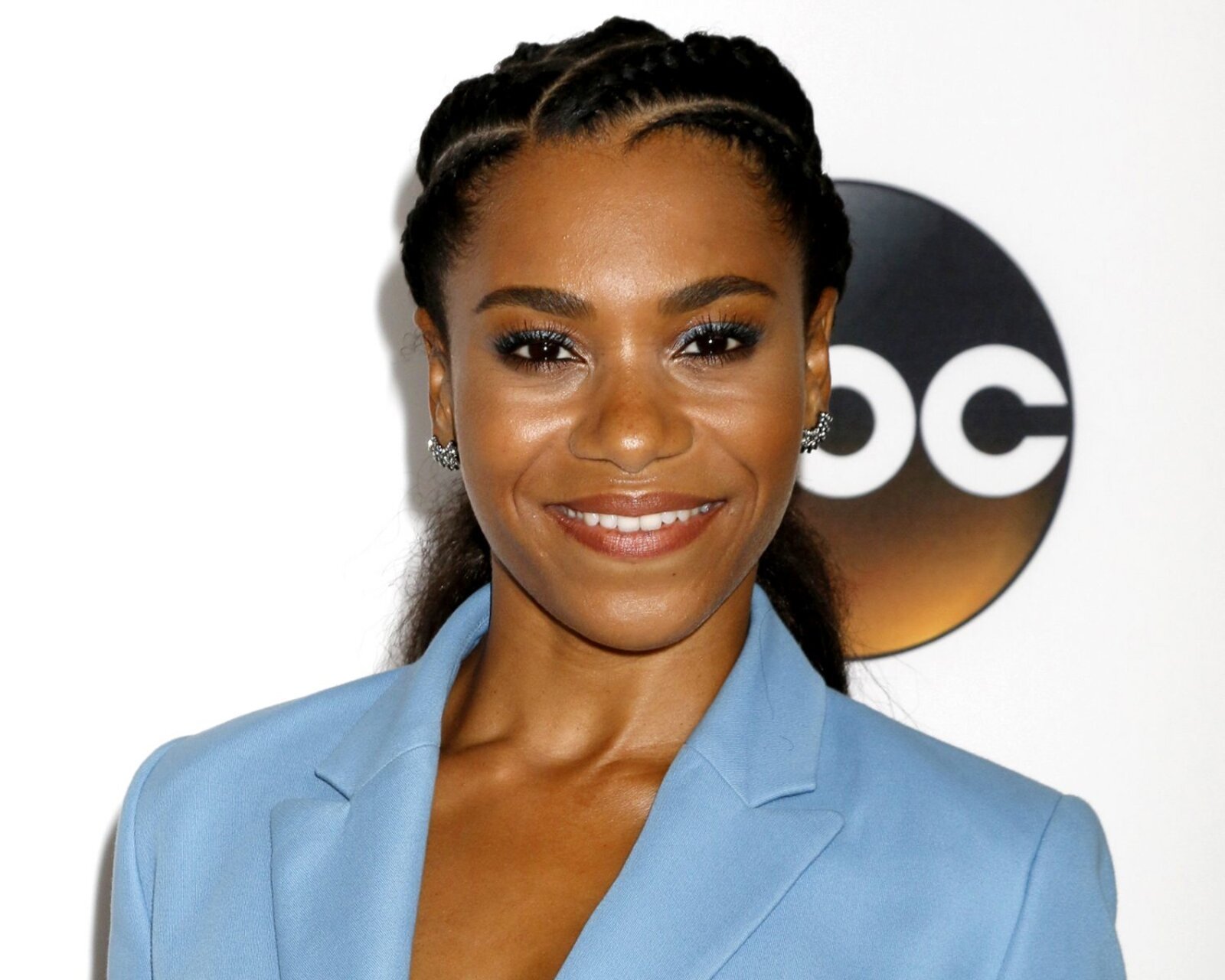 Grey’s Anatomy’s Kelly McCreary is expecting her first baby with Director Pete Chatmon! Yes, the show’s families are growing behind the scenes. 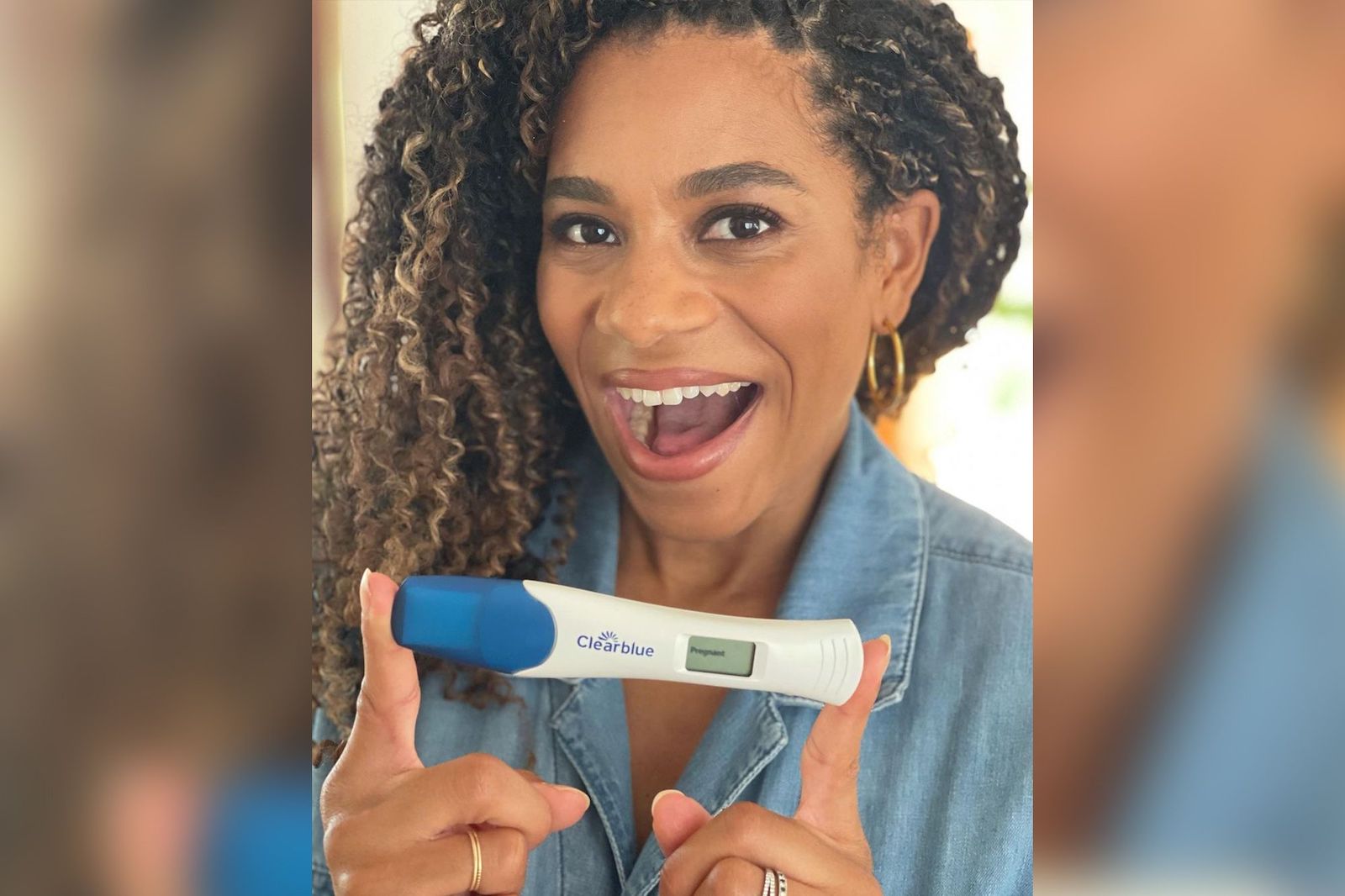 “When being late comes right on time. Surprise! We’re having a baby! Pete and I are thrilled to be growing our family, and to share the news with all of you!” She also showed off her necklace reading, “Hot Mama”. Chatmon whose credits include Silicon Valley and Insecure posted, “This is my favorite Monday post of all time. So excited to grow our family and add Dad to my resume.” But what does this mean for the upcoming season?

Obviously, a huge congratulations is given to these two. It has to be a great time for them and very busy given that McCreary just began production for the next season. We’re all thrilled but not as much as Kelly McCreary and Pete Chatmon!

Perhaps, we’ll be looking at Dr. Maggie Pierce just a little differently knowing what’s going on with Kelly McCreary. What do you think is going to happen in the upcoming season? Let us know in the comments!