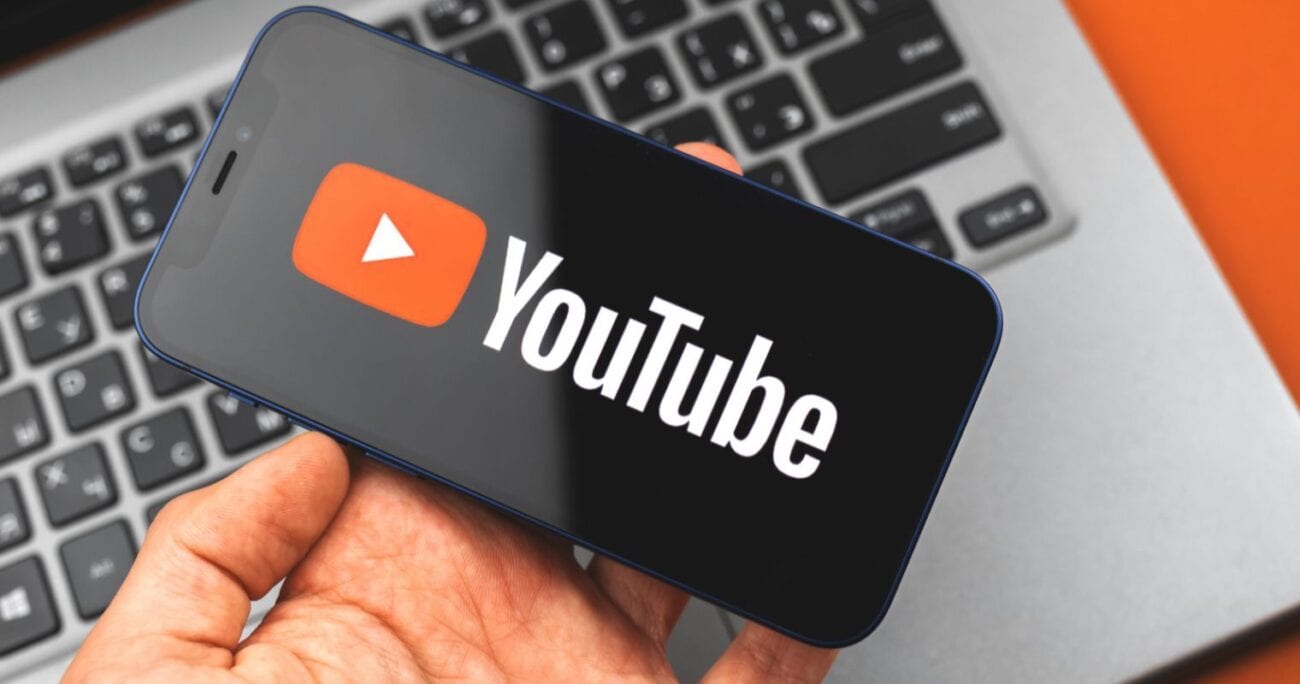 YouTube is a vast platform. Hours & hours of content lie at your fingertips, from let’s plays to DIYs, makeup tutorials, and funny cat videos.

Yet somehow, you always end up in the same dilemmas: your favorite YouTuber hasn’t uploaded in a while or you can’t find anything interesting to watch when you’re bored after a long day at work.

Luckily, we have a solution for you in the form of these must-subscribe to YouTubers whose content will give you hours of entertainment, so get ready to click that bell as we take a look at these great channels to help you revamp your YouTube subscriptions.

You’ve probably seen all the big gamer YouTubers already: JackSepticEye, Markiplier, PewdiePie, etc. If you’re into gaming, though, 8-BitRyan is an awesome choice to shake up your subscriptions.

The gaming YouTuber currently has 2.81 million subscribers for a good reason: he’s hilariously funny as well as kind, with his style of gameplay including his strict policy of always playing for the good guys. That tendency shows up most in his playthrough of the now famous game Detroit:Become Human, making his playthrough a must-see for fans. 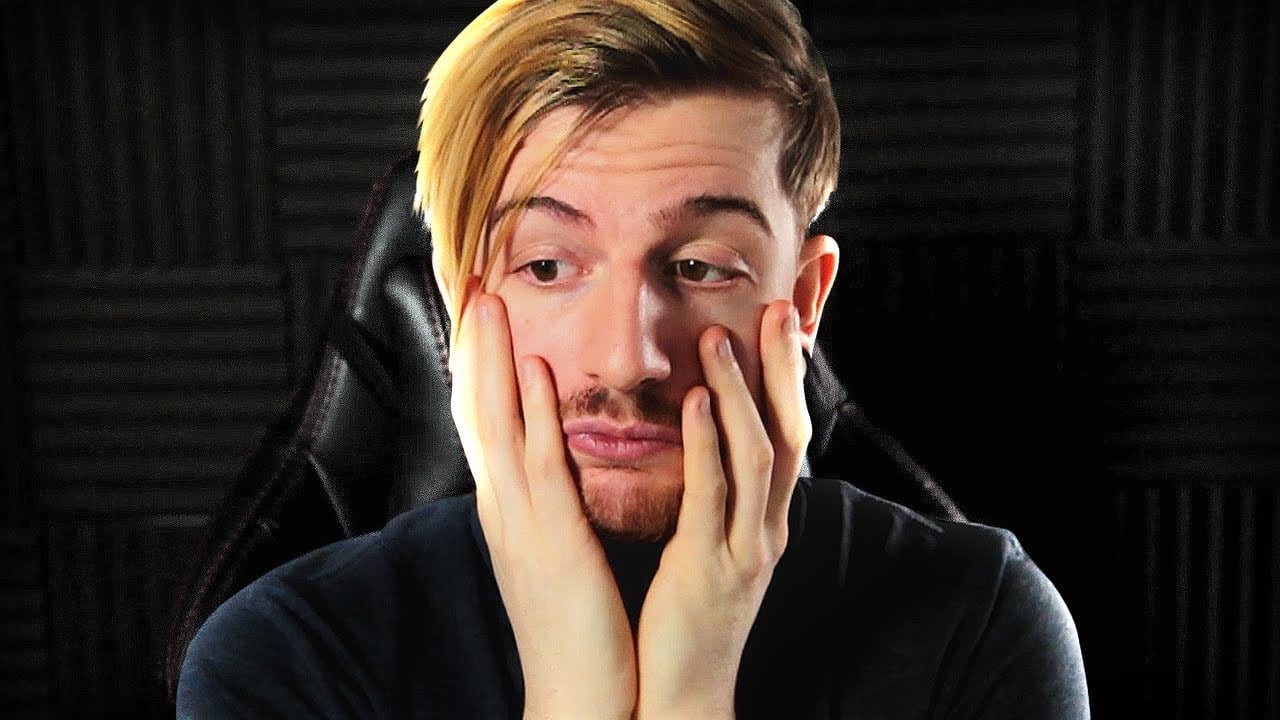 His other series, including his playthroughs of both recent horror games such as the Little Nightmares franchise as well as the classic horror franchise Five Nights at Freddy’s will have you in stitches rather than scared of the grotesque images.

If you’re not into horror games, no worries! He has other playthroughs of non-horror games as well as his side splitting “Try Not To Laugh challenge” series providing you with some great, HD content.

Need help summarizing Shakespeare or understanding a major historical figure? This is the channel for you!

Overly Sarcastic Productions is run by two friends, Red and Blue, who showcase their love of English & History as well as sarcasm to an audience of 1.56 million subscribers.

Red is the go-to if you need some background on certain mythologies through her “Miscellaneous Myths” series, covering stories from all over the world. She also helps break down common writing tropes in her entertaining “Trope Talks” series. 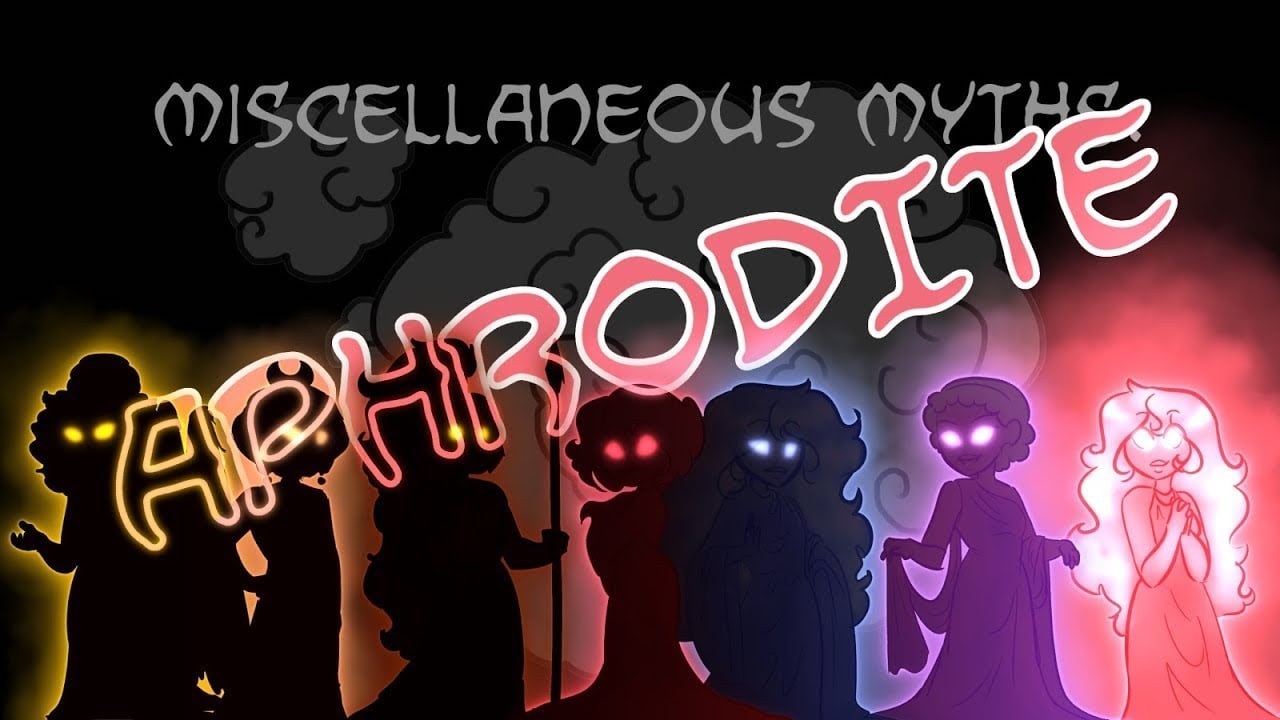 Blue, meanwhile, will help you understand the tangled web of history through his many videos covering historical events and popular figures in his “History Summarized” series as well as his “History Makers” series. He also diverts into funny meme territory with his “History Hijinks” series, proving that history can be fun if done right.

The two also collaborate often with livestreams and created the “di-Vine Deities” series, which is a series of Vine-style videos that use common, modern memes in historical and mythological contexts. In short, this channel will not only make you laugh, but let you learn something new at the same time. That seems like a win-win situation to us.

If you love animation, this is the channel for you.

David Armsby runs this channel, posting his animated shorts as well as his creative process for making these films to an audience of 731K subscribers.

His most famous series is titled Autodale, telling the story of a post-apocalyptic world full of deception, monsters, and the terrifying technology behind it all. The series is beautifully drawn and makes incredibly smart commentary on power, environmentalism, individuality, and more. 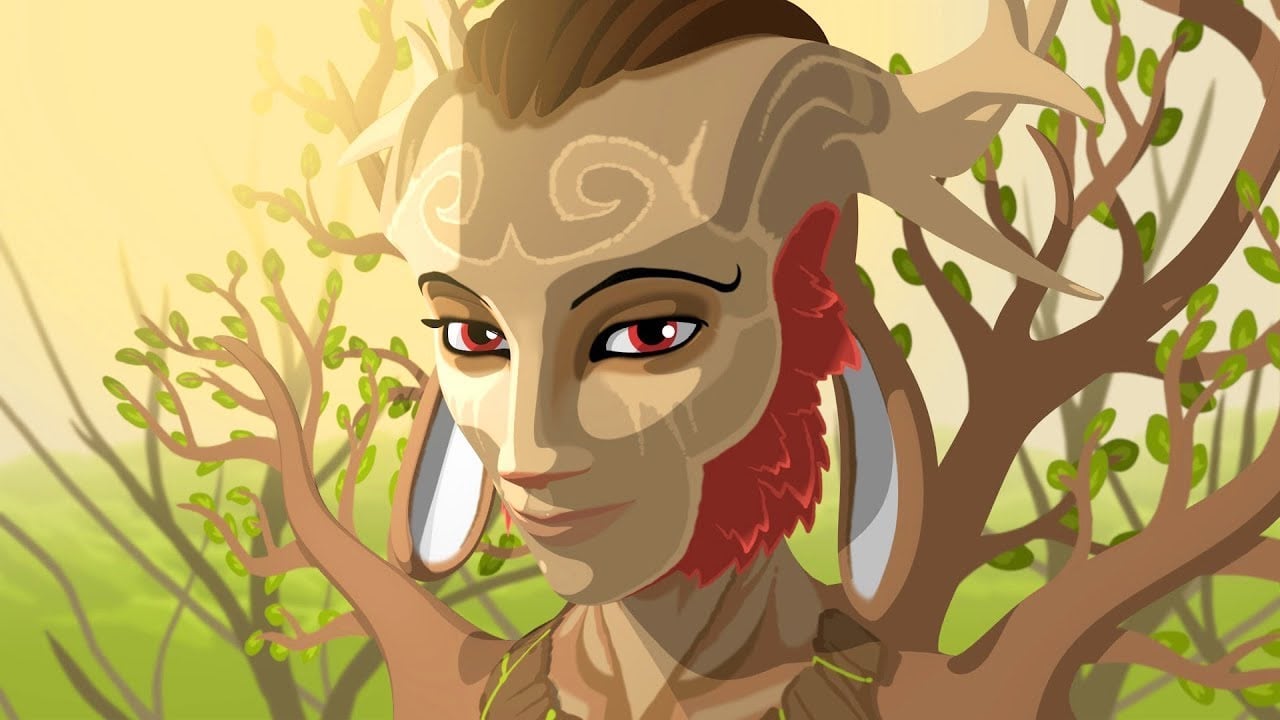 He also produces other, unconnected shorts that are equally as beautiful (and chilling) as Autodale, such as “Mother of Nature”as well as his process for every film. He shows off his sketchbooks as well as discusses how he animates each scene, adding to the canon of each series and short with his insights.

If you have a passion for animation & filmmaking or just want to check out some good short films, this channel has a lot to offer, so get cracking and make sure the Handymen don’t see you.

Have any other great channels people should check out to revamp their YouTube subscriptions? Drop them below in the comments so we can get binging!