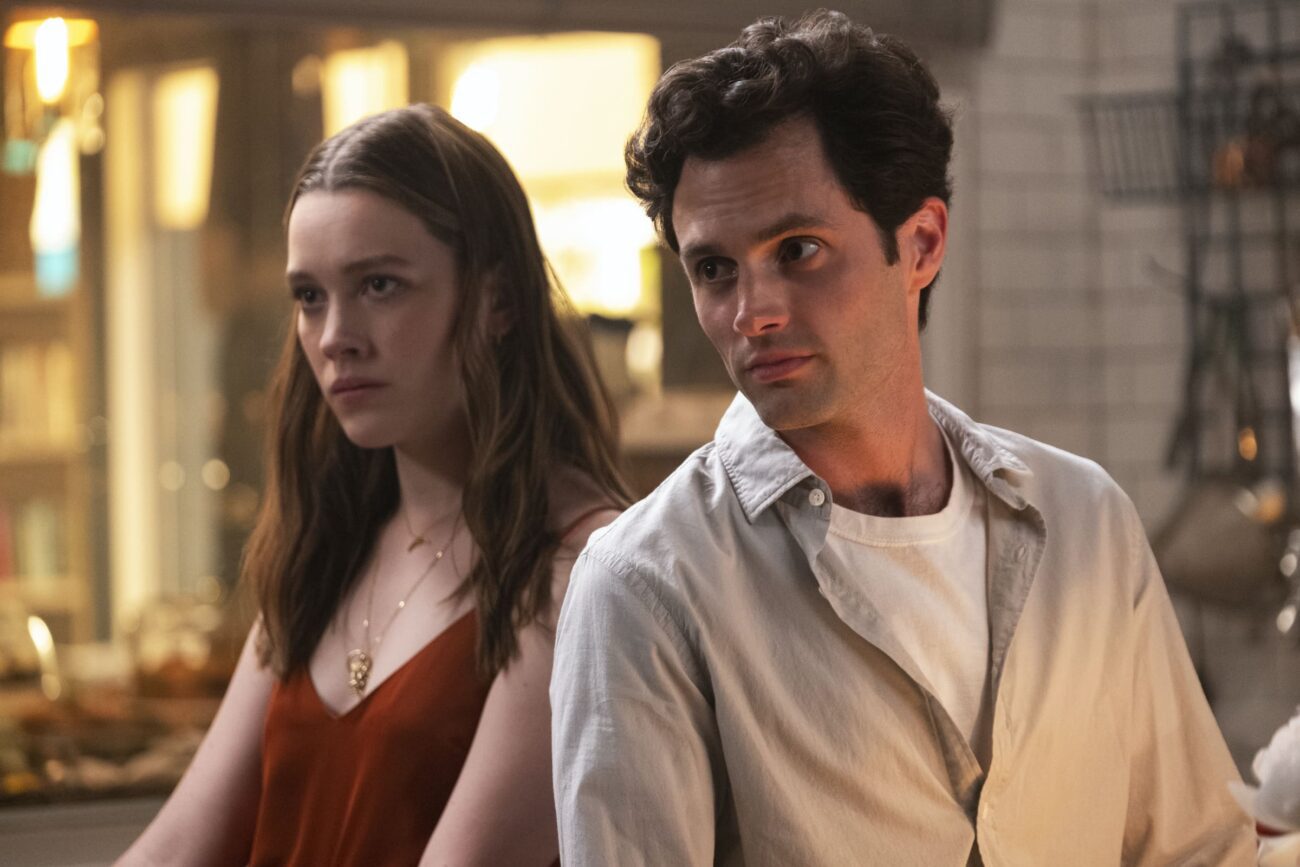 Netflix just delivered for You fans in a big way. The series is set to return with the follow-up to its second season on October 15th. But before fans can pick up with Joe & Love, Netflix has announced that You is already renewed for a fourth season. Now, it’s official: the highly anticipated third season of You won’t be the last. This likely means that, regardless of how well the upcoming season does, the show won’t be canceled.

The likelihood of the hotly anticipated third season being a flop is pretty low, anyway. As we begin to advance into the next chapter of Joe’s life, fans were wondering if this one would be the last, and Netflix decided to go ahead and stop the speculation & suspense with this announcement.

Now that we know the story will continue beyond the upcoming season, it’s both a relief & a disappointment (but, mostly a relief). We’re glad that we won’t be seeing the last of Joe yet, but it does take out some of the suspense over whether his equally crazy spouse Love will be the one to take him out this season. Casting announcements for season 4 haven’t dropped yet, and likely won’t until season 3 premieres. 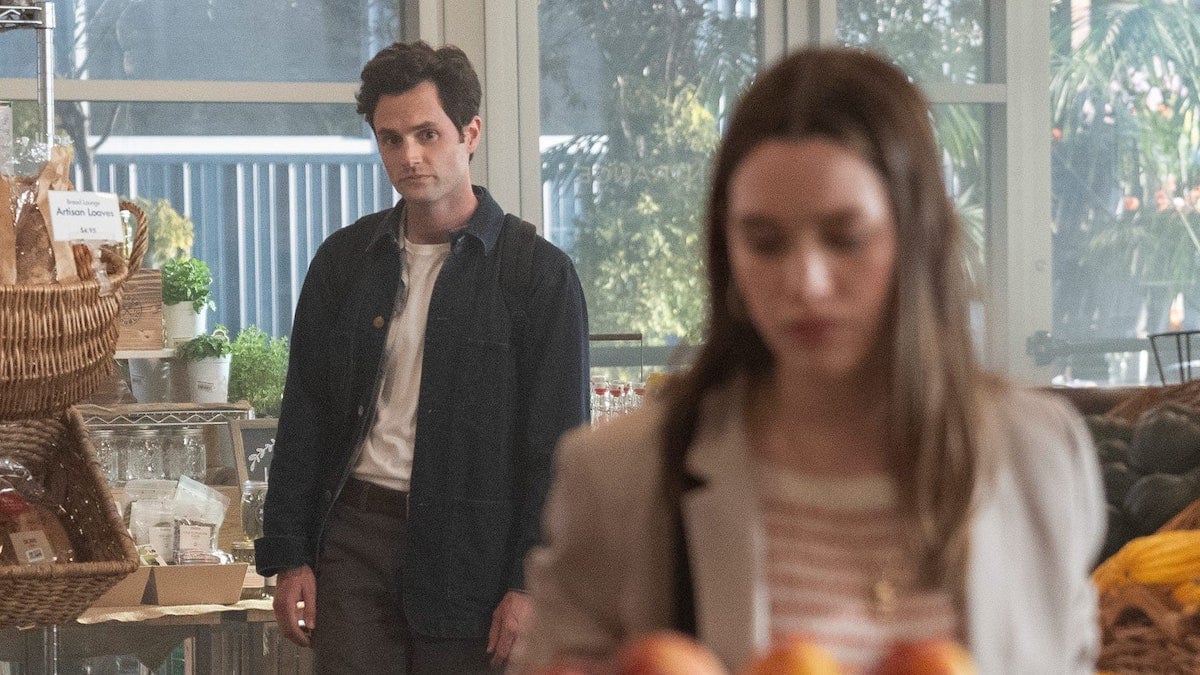 At the start of season 2, Joe moved to L.A. and changed his name to Will. Soon after he moved, he found his next target in Love, a widowed chef with who Joe had more in common than he could ever dream. Love comes as a packaged deal with her brother Forty, who is clingy & privileged but still managed to be our favorite character in season 2. Joe gets a shock when Forty starts dating his ex Candace, who is going by Amy.

There’s also a side plot with Joe’s landlord Delilah and her little sister Ellie. Ellie is involved with Henderson, a sleazy comedian played by a real-life sleazy comedian (if the allegations are true, then Chris D’Elia’s life isn’t so different from his character’s). Joe takes it upon himself to protect Ellie and winds up killing Henderson by accident (sort of).

Delilah & Joe strike up a friendship, but her cop friend lets her know that he saw Joe leaving Henderson’s on the night of his death. She does some digging and discovers Joe’s infamous plexiglass prison where he keeps people he doesn’t know what to do with, usually before killing them. Joe finds her snooping and locks her in, but resolves not to kill her. 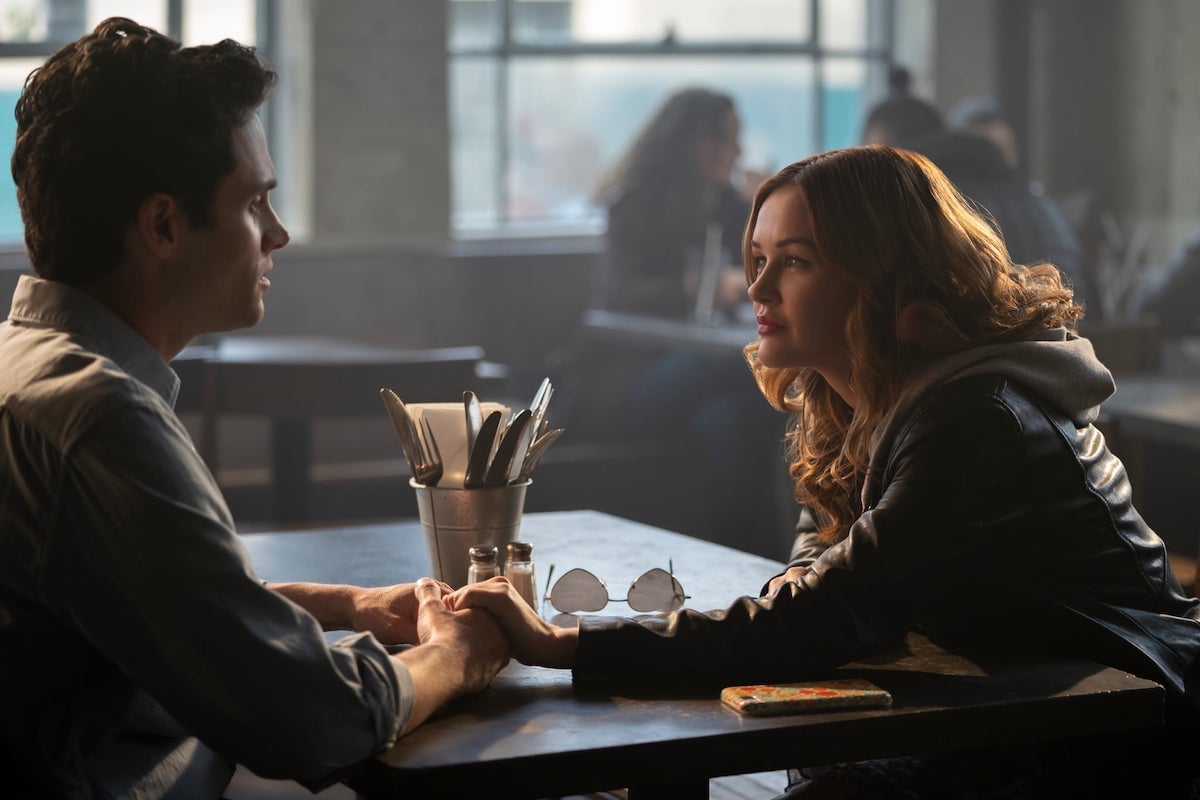 After a wild night out with Forty, Joe finds Delilah dead in the cage. Except, it wasn’t Joe who did the murdering this time, it was Love. Love kills Delilah, then Candace, and reveals to Joe that she knows everything and accepts who he is. Joe doesn’t react to this the way he should and is instead ironically appalled at Love. She tells him she’s pregnant, so they decide to stay together & move out to the suburbs.

When we leave off with the main players in season 2, Joe & Love are moving into their new home, Forty is dead (shot by Delilah’s cop friend in a tragic misunderstanding), and Ellie is left without a guardian. Joe promises to send her money regularly. Just as it seems Joe may be resigned to his suburban fate, he spots a woman on the other side of his fence, and away we go to. . . 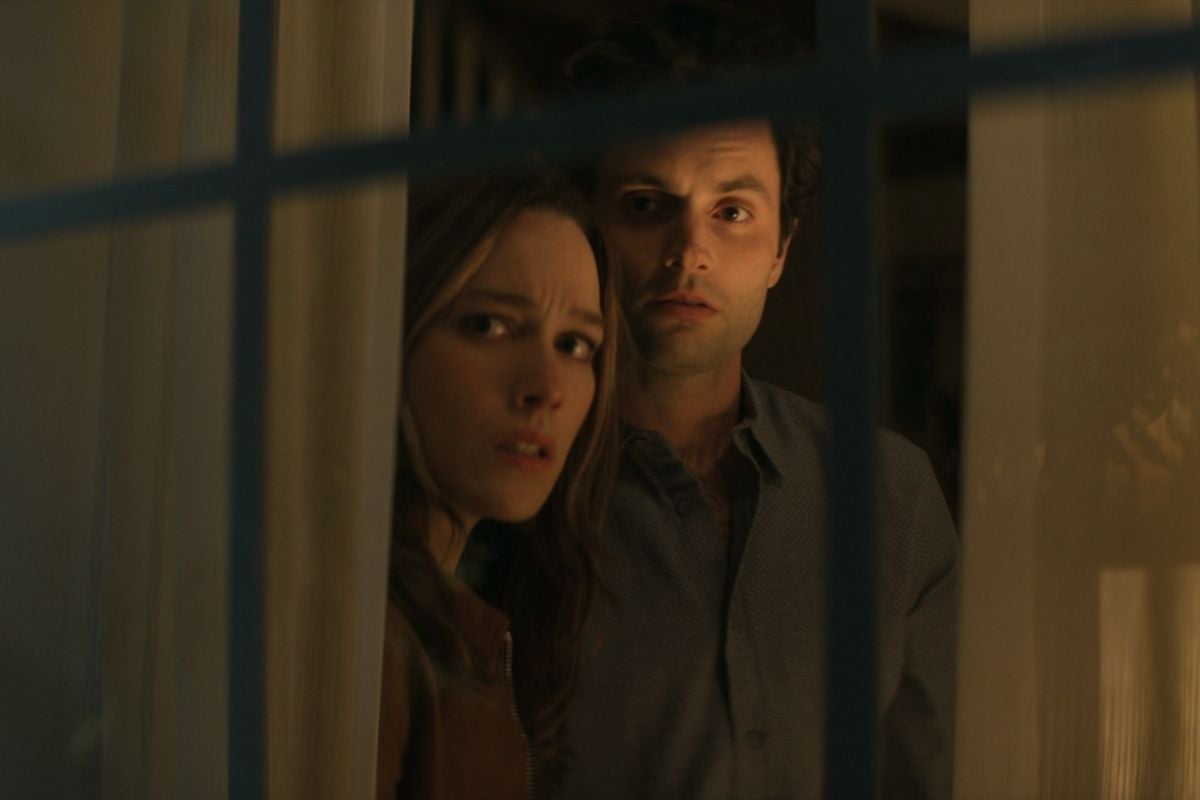 The trailer for season 3 is out, and it shows Joe & Love welcoming their child, a boy they name Henry. Despite having a wife who is not only willing to accept that Joe is a stalker & a murder, but is one herself, Joe informs us via voiceover that he’s still searching for the one. He also voices his anxieties about being a good man now that he’s a father and his hatred for the suburbs.

From the looks of the trailer, it seems Joe hasn’t warmed up to Love anymore. He refers to her as a monster (which, pot, kettle, but okay). Meanwhile, Love voices her desire for the couple to start over after all the murdering they did in L.A. The trailer shows the two alternating between being at odds & being a team. It also shows Joe falling for their neighbor.

Of course, Joe’s version of falling for someone involves stalking & panty-stealing, so there’s that. Our psycho girlfriend Love isn’t going to take this quietly, and we’ve seen in season 2 the lengths she’s willing to go to keep her family together. Joe & Love are also shown attending couples therapy, and here’s hoping that this one doesn’t suffer the same fate as poor old Dr. Nicky.

We couldn’t be happier about Netflix renewing You for a season 4. Speculation about what will happen in season 4 is difficult with season 3 not being out yet, but we hope this dysfunctional couple makes it out of season 3 alive.

Are you happy You has been renewed for season 4? What are you most excited about in season 3? Let us hear from you in the comments! 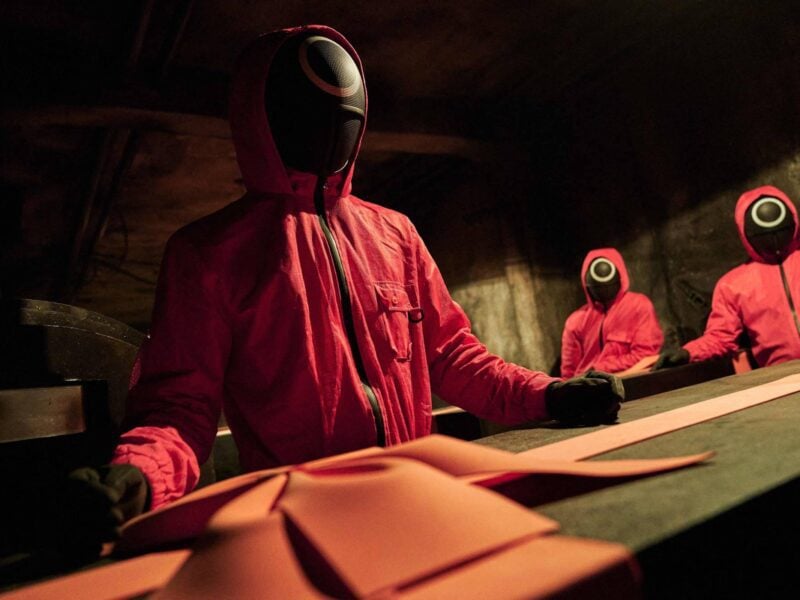 Here’s why Netflix series ‘Sex Education’ has the best cast