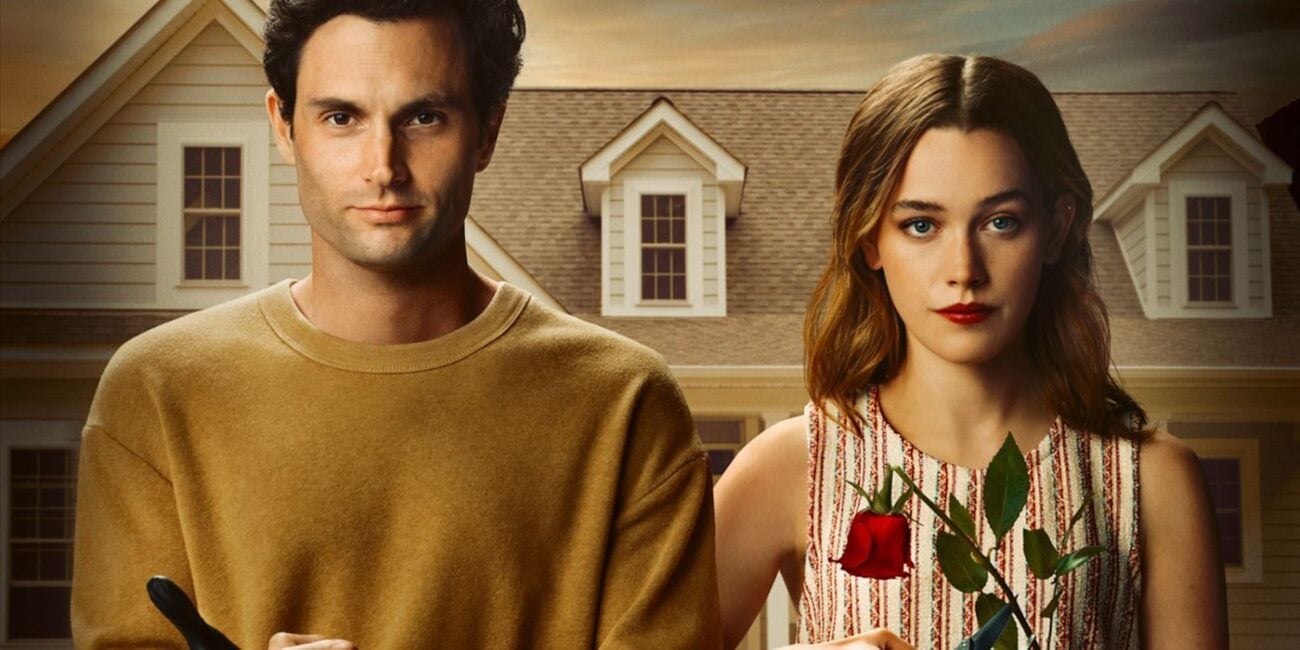 Will Netflix disappoint fans with ‘You’ season 3 next month?

Season 3 of You on Netflix is almost here and fans of the first two seasons are pretty excited about it. The third season will premiere on October 15th and based on the trailer we’ve seen so far, there’s going to be a lot of drama going down. In the first season, we watched Joe Goldberg fall in love with Beck, stalk her, and ultimately murder her when things didn’t go the way he wanted them to in their relationship.

In the second season, the tables were flipped because he fell in love with a girl named Love Quinn who is equally as crazy as he is. Will Season 3 of You on Netflix be a disappointment? 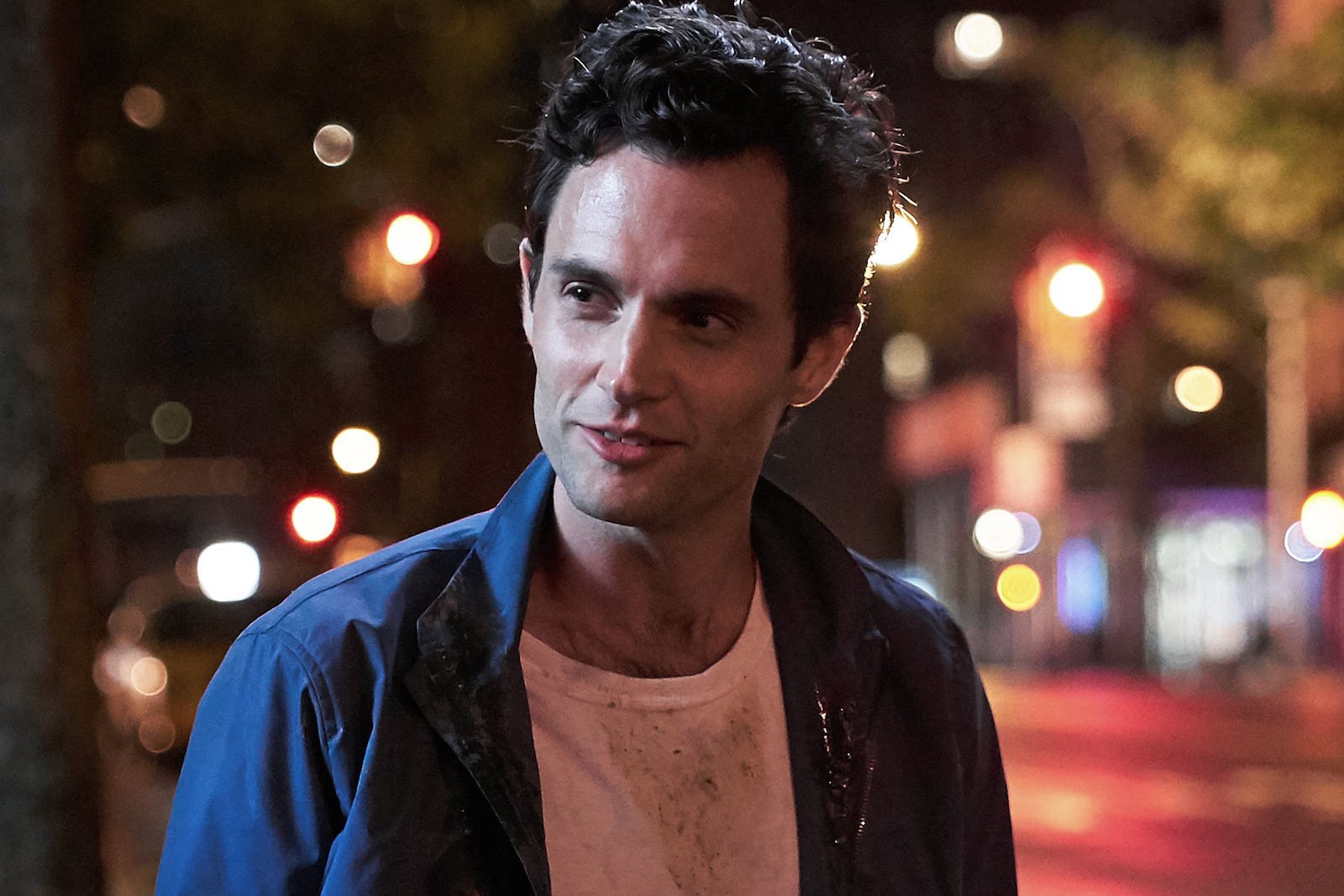 Season 3 of You on Netflix just dropped its trailer and from what we can tell so far, there’s a lot of darkness surrounding Joe Goldberg this time around. The trailer starts off with him describing how scared he is to become a first-time father. He decides to move to a quaint suburban town and start his life over as a husband & father.

There will definitely be some murders taking place, there’s definitely a new female target Joe is romanticizing over, and by the end of the trailer, we see him burying a body with the help of Love Quinn. This might be the bloodiest, goriest season yet. 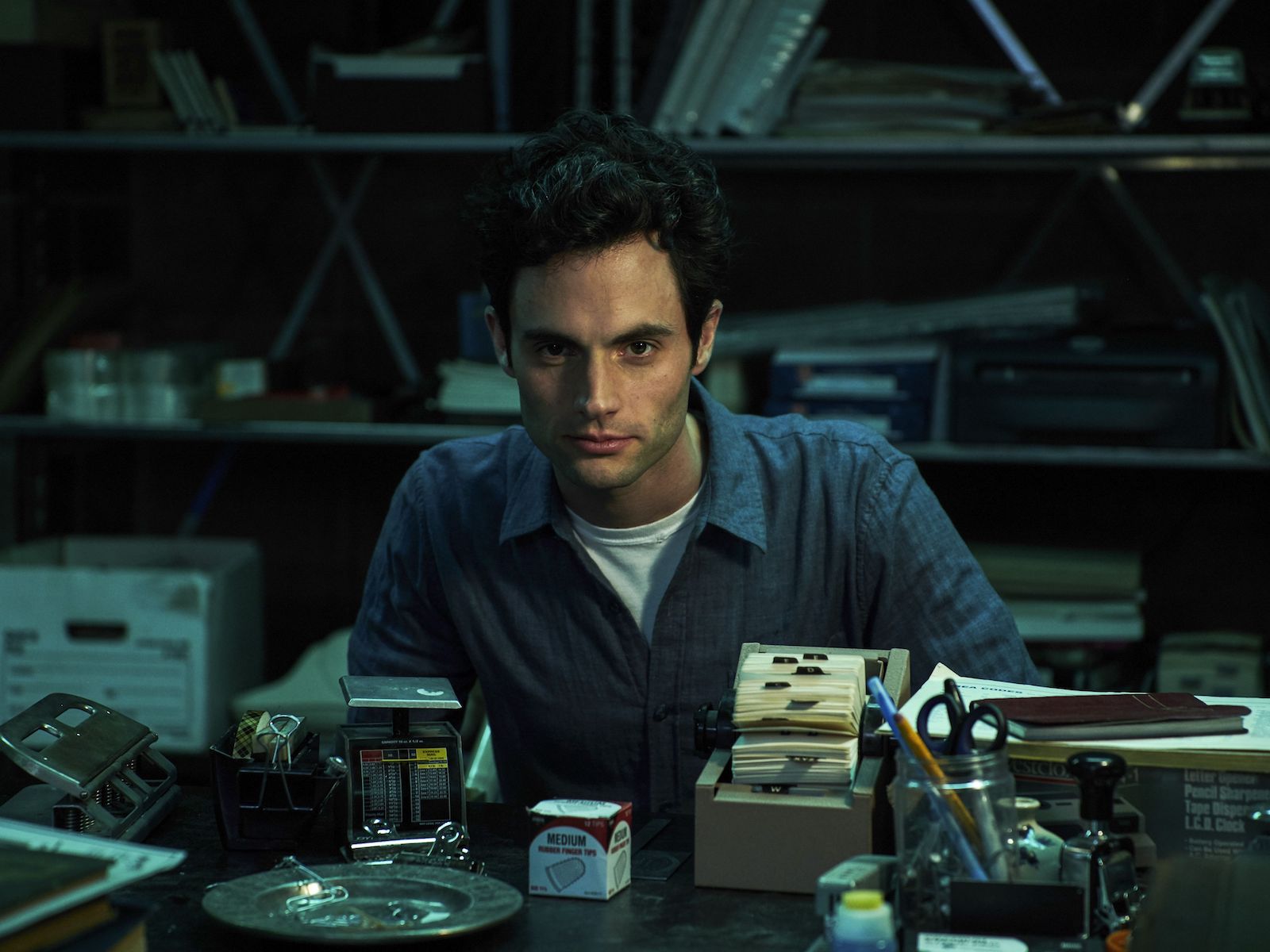 What Penn Badgley has had so far

In an interview with TV Line, Penn Badgley opened up about the romantic situation his character Joe Goldberg gets intertwined in during Season 3 of You on Netflix.

He said, “It’s definitely a dangerous cycle. It’s kind of like old patterns & habits. We recognize them more as we get older, and we often find that they’re extremely hard to break. Maybe that’s what we’re seeing with him? His particular cycle is so awful”.

He continued, “Technically [Joe] has improved. Yes, he was going to kill Love, but he stopped when she told him she was pregnant. I really don’t know what’s in store there”. He obviously made this statement before filming for Season 3 of You on Netflix got started and as of now, he knows a lot more that we’ll have to wait & see for ourselves. 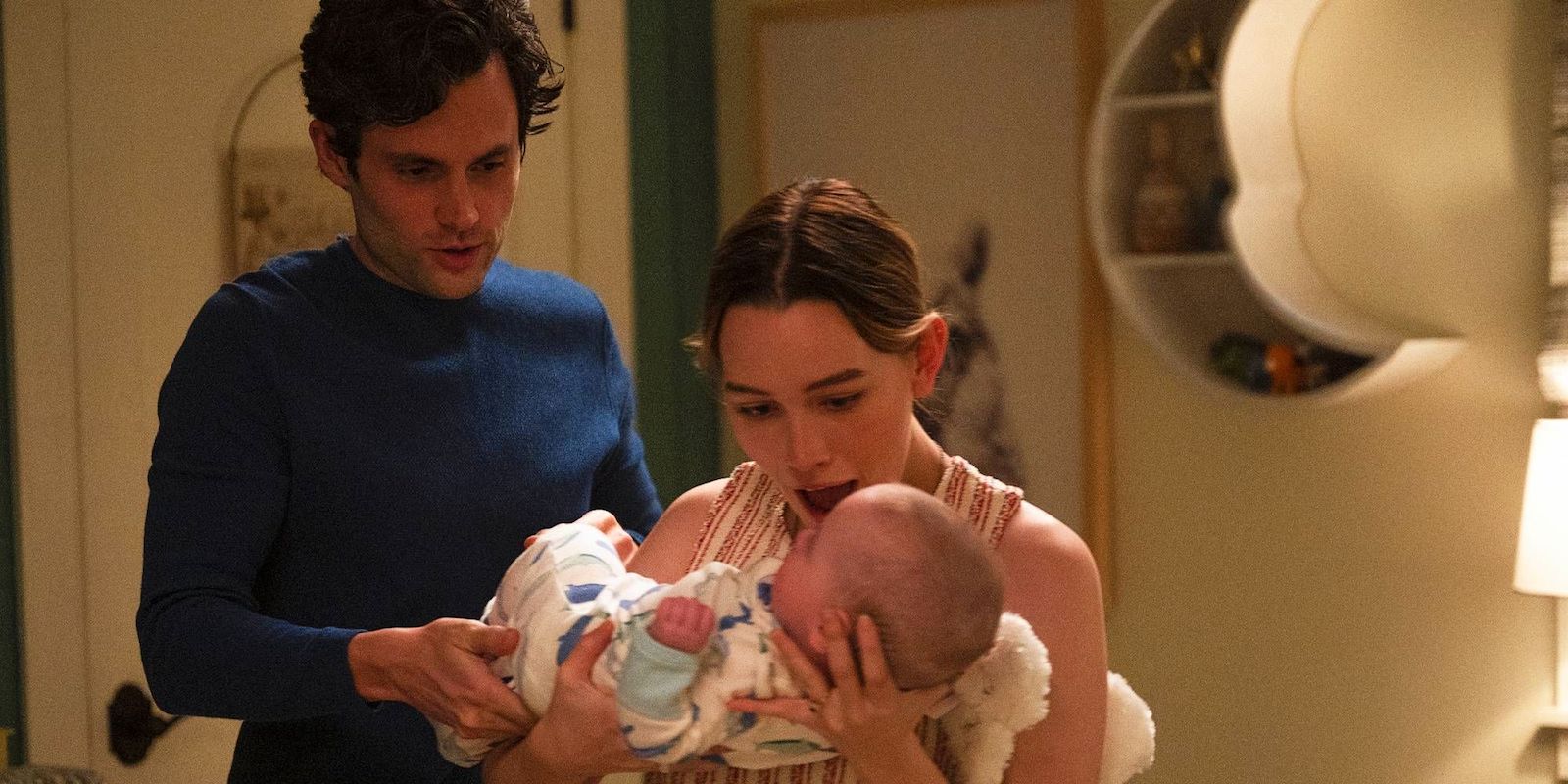 The cast of season 3

Season 3 of You on Netflix is going to maintain some of the same cast members we already know about including Penn Badgley as Joe Goldberg & Victoria Pedretti as Love Quinn.

Some new actors join the cast including Michaela McManus as the new fascination Joe finds himself totally obsessed with. Saffron Burrows will be in season 3 playing Dottie, Love’s mother in a recurring role.

We’ll also be seeing actors like Travis Van Winkle, Scott Speedman, Shalita Grant, Ben Mehl, Shannon Chan-Kent, Chris O’Shea, and Ayelet Zurer. Let’s not forget about other recurring actors such as Christopher Sean, Bryan Safi, Mauricio Lara, and Jack Fisher. With a cast like this, it will be difficult for Season 3 of You on Netflix to really let us down. 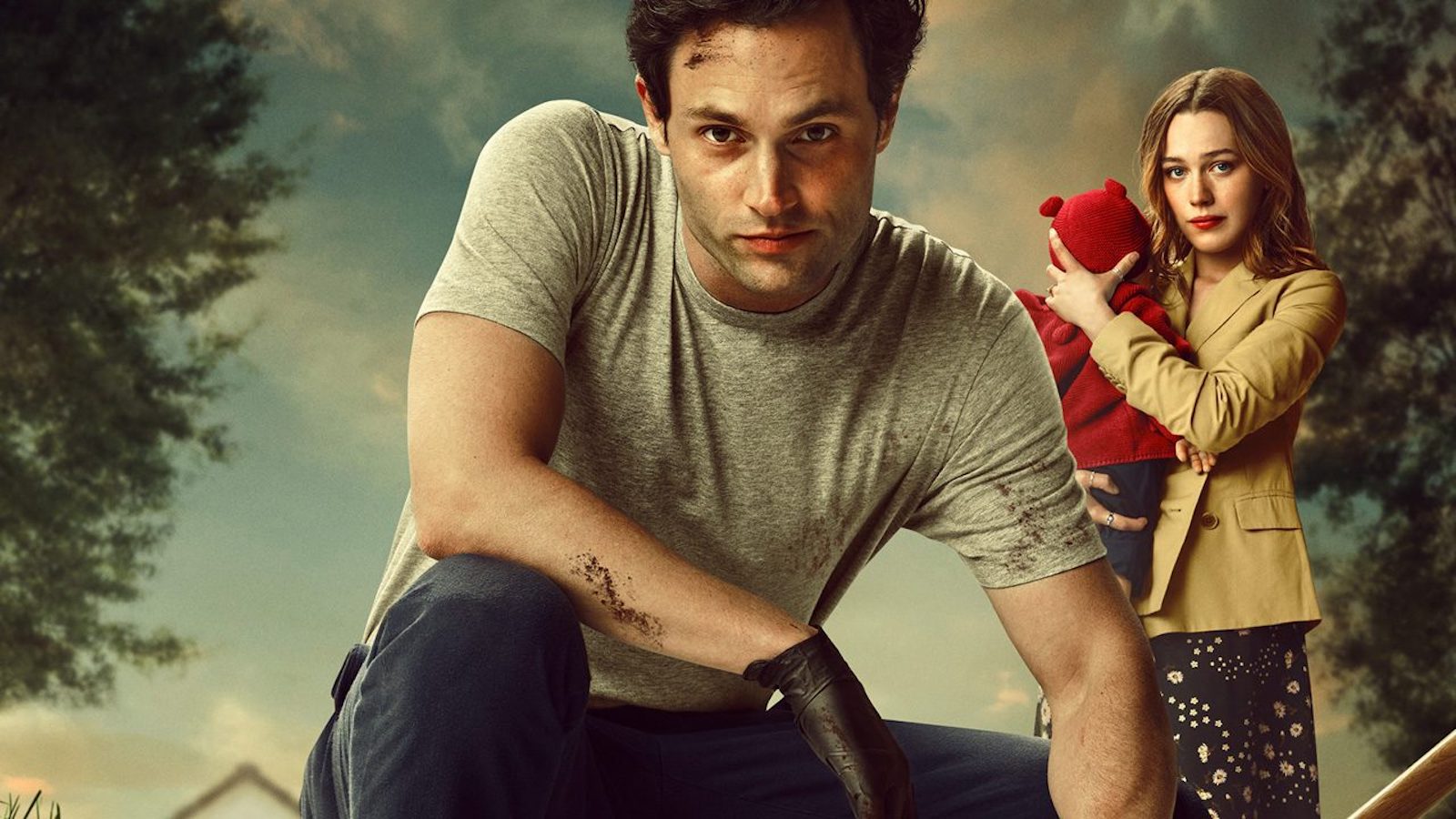 What’s in store for season 3?

The strange relationship between Joe Goldberg & Love Quinn will be a main focal point in season 3 and according to the trailer, at one point in time, she even suggests they attend couples therapy together.

There will be several flashbacks added into the mix which leads us to believe we might get to see characters who’ve been killed off already including Beck, Candice, Delilah, Peach Salinger, and Forty Quinn.