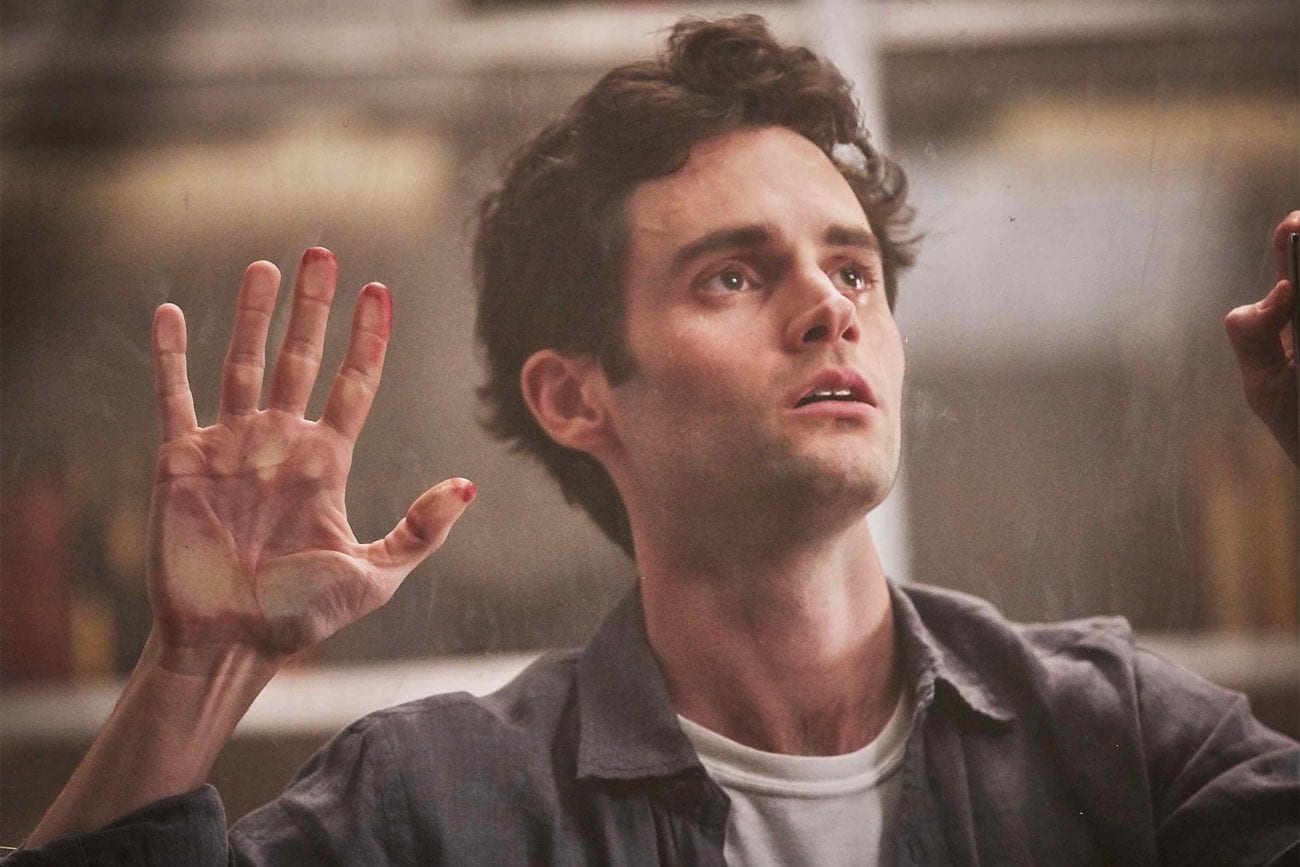 Need more Joe Goldberg? Where you can find Penn Badgley next

Did it really surprise anyone that Dan Humphrey became a stalking serial killer? Netflix’s You have brought us up close and personal with one of the most terrifying characters ever brought to life, Joe Goldberg. Fantastically played by Penn Badgley, Joe is charming, charismatic, and a total nutcase.

While no one exactly wants to end up in one of Joe’s plexiglass boxes, the entire internet is obsessing over Badgley. Especially as people learn that Penn is not a sociopath like Joe and a genuinely nice guy who doesn’t think people should like Joe, his popularity has skyrocketed.

We’re already missing Joe on our screens, but Penn Badgley isn’t going anywhere. Badgley has a few more possible projects in 2020 so we can see more of his beautiful face on our screens. 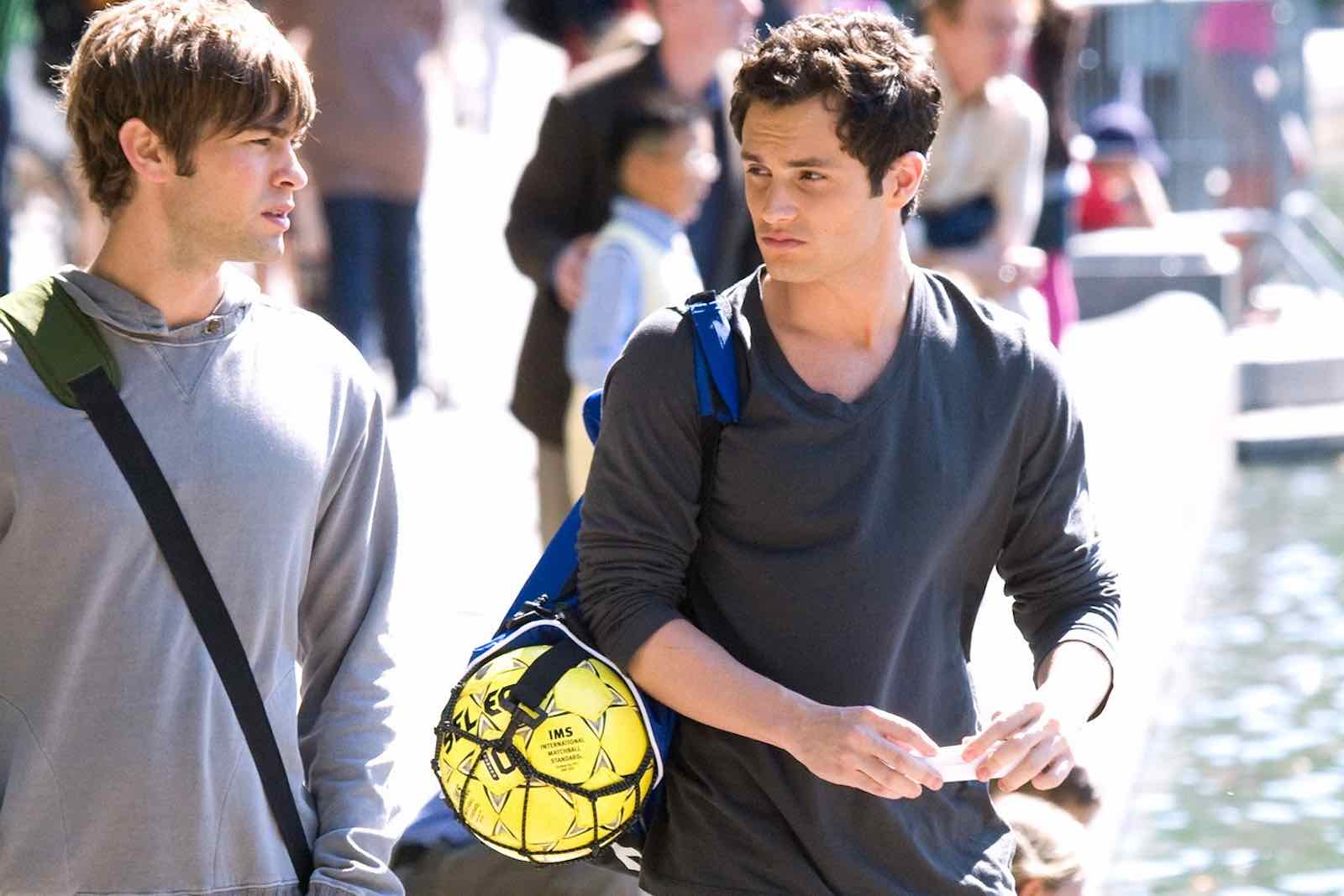 Badgley is not the biggest fan of Dan Humphrey, and especially on this last press tour for You season two, he made that clear. But when he was asked about if we’d see more of Dan in the Gossip Girl reboot on HBO Max, he didn’t say no. While a lot of factors would have to play into his return, he’s not against returning as Dan.

Dan isn’t the only one who may stop back by the Upper East Side. Costars Blake Lively, Leighton Meester, Chase Crawford, and Ed Westwick haven’t commented on the reboot, but creator Josh Schwartz said he reached out to all of them by offering them a spot in the cast if they want. The only former cast member to announce their return is Kristen Bell as our trusty narrator. 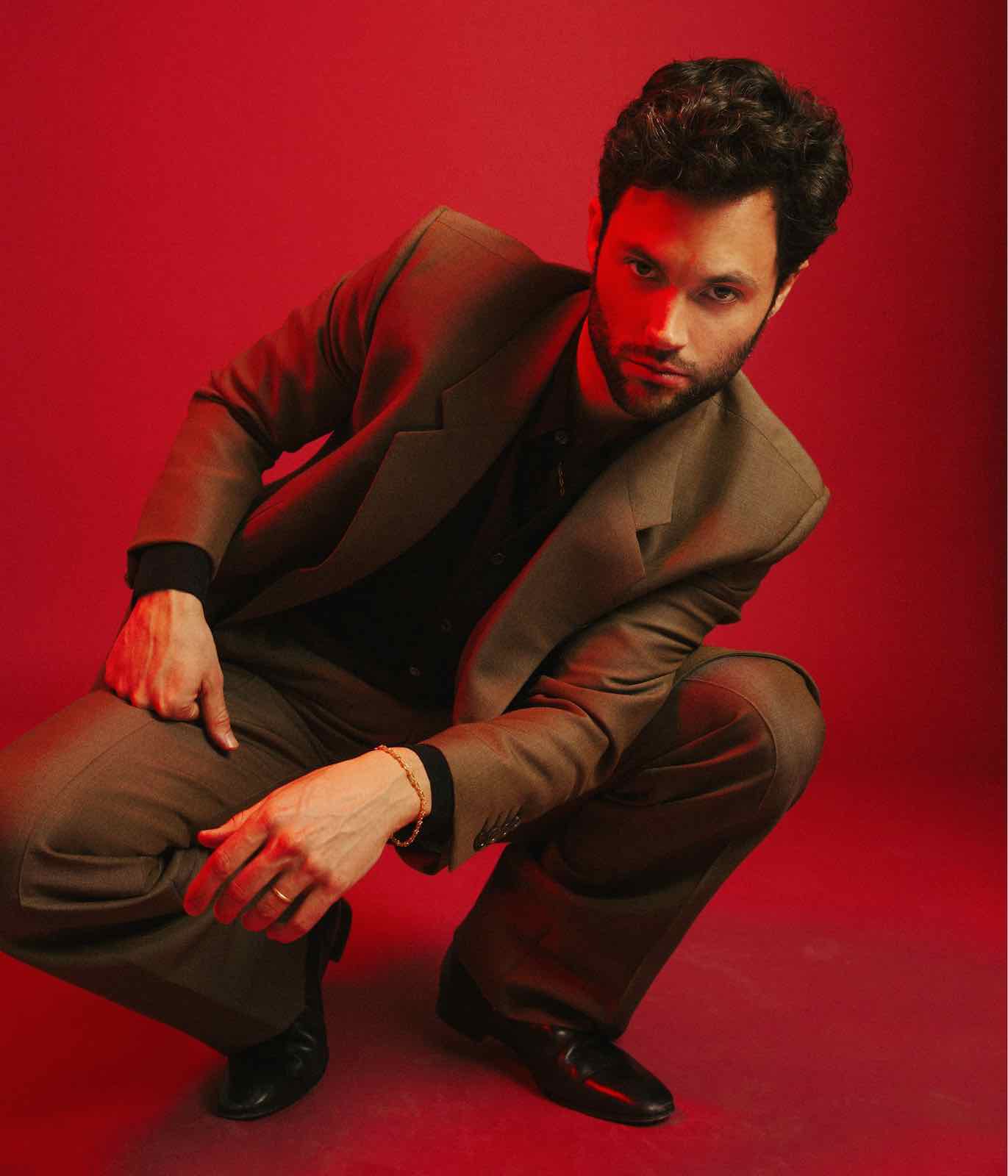 Still, in post-production, Badgley scored a supporting role in Billy Crystal’s independent comedy. The film starring Crystal and Tiffany Hadish focuses on Crystal as an older comedy writer losing his grip on reality. He befriends a young street singer played by Hadish, and their friendship thrives past the generational gap.

Lauren Benanti (Supergirl), Alex Brightman (Beetlejuice on Broadway), Anna Deavere Smith (Black-ish), Louisa Krause (Billions), and Nyambi Nyambi (The Good Fight) are also set to star in the comedy. Badgley hasn’t starred in a film since 2016, so this is his first film role since landing You. 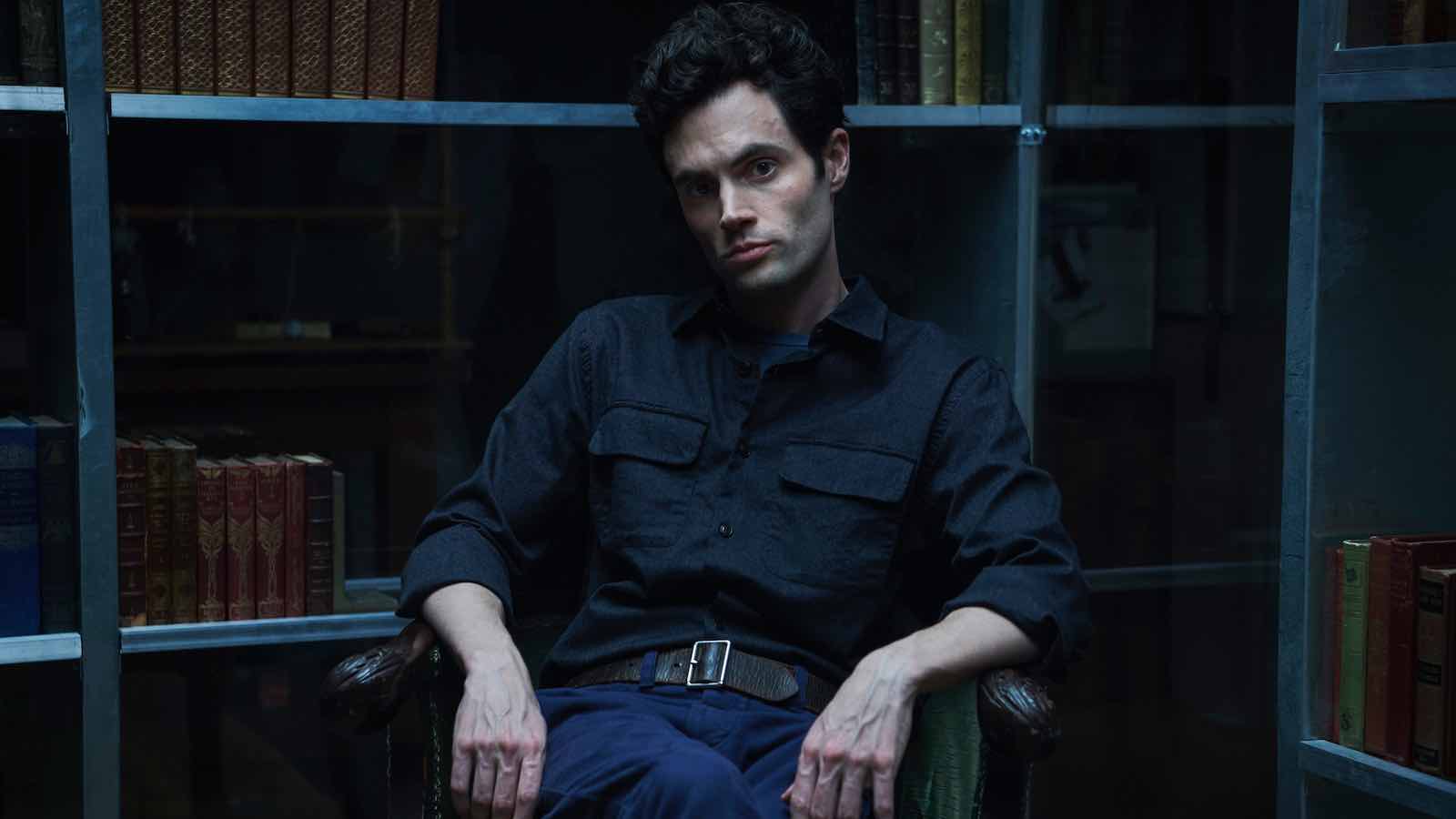 Ok so this doesn’t technically come out in 2020, but it was announced in 2020 so we’re counting it. The Netflix gods decided after a year’s worth of unfair cancellations, they’d do us some good. You will be coming back for season three, with an estimated premiere of 2021.

That means Joe and his plexiglass boxes will live another day. More of Joe being an awful person and proving exactly why abusers can be considered “nice people” to some. Just more of Joe. That’s all we want in our lives, really.