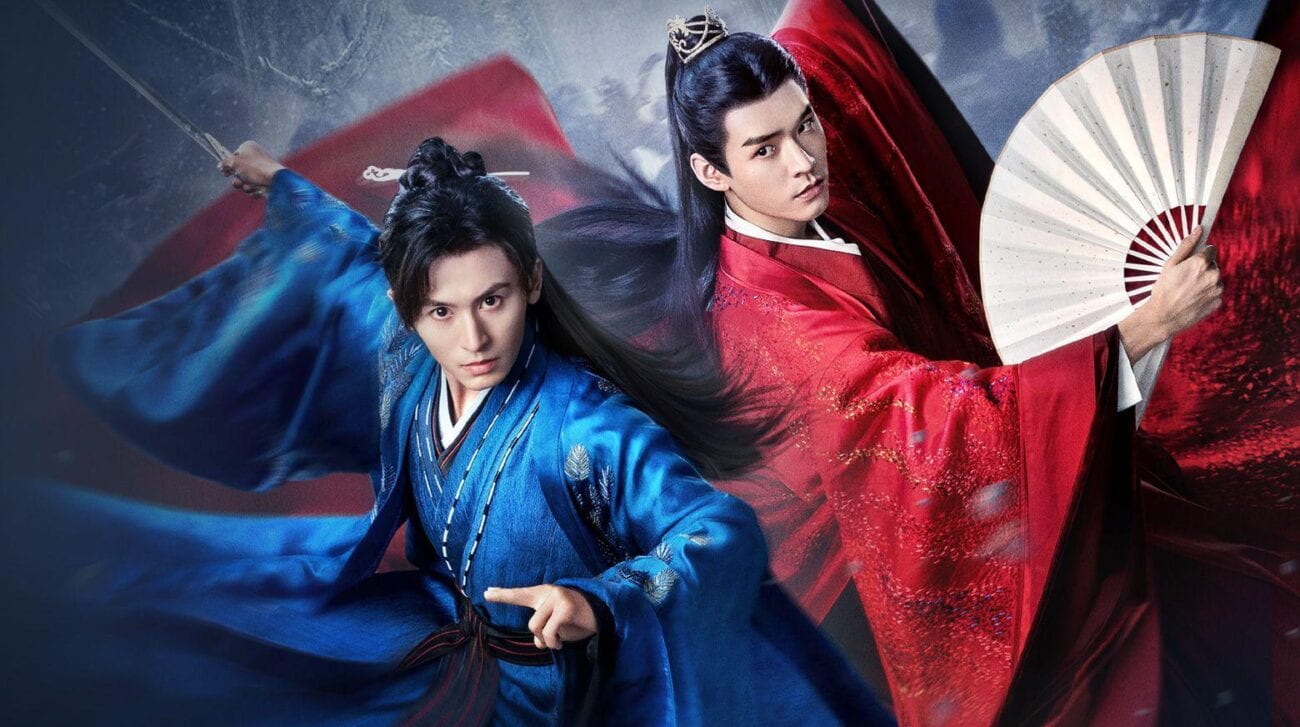 ‘Word of Honor’: Where can you catch Gong Jun and Zhang Zhehan next?

If you’re reading this, you’re probably aware that Word of Honor is the latest smash hit BL period drama from China. While it gets off to a bit of a slow start, folks are sticking around and continuing to binge because the show is so very gay. Fans everywhere are totally flabbergasted over how Word of Honor passed China’s very strict anti-LGBTQ censorship laws.

There is an insane amount of flirting between the leads from the very onset of the show, and it’s not ambiguous either. While there is no sexual touching, kissing, or sex of any kind, the words exchanged and the actions of each character are clear: these dudes are not friends, they’re disgustingly in love. 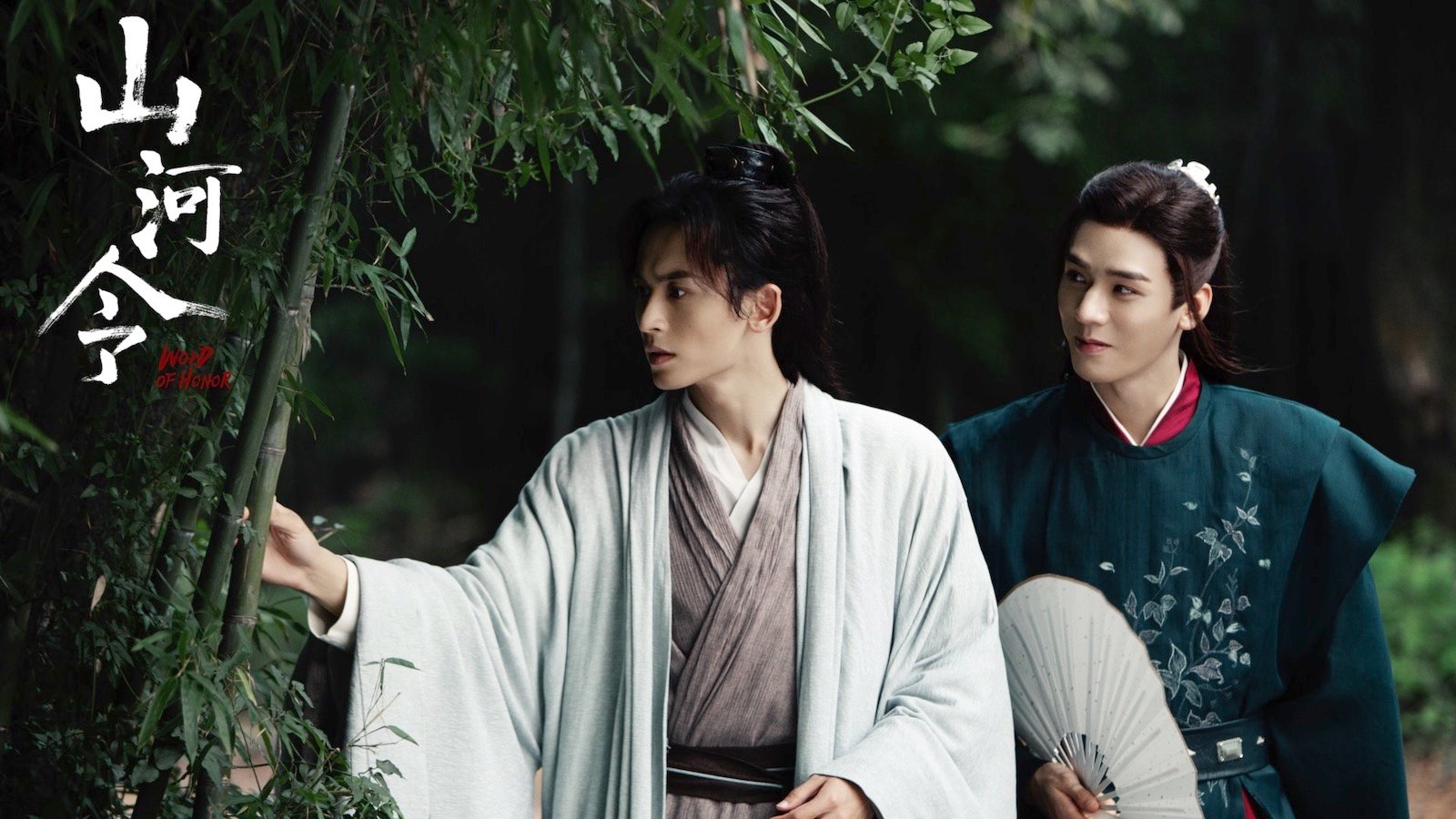 The success of the show has catapulted both Gong Jun, who plays Wen KeXing, and Zhang Zhehan, who plays Zhou ZiShu, into the spotlight in a massive way. Their instant popularity knocked popular Chinese idols Wang Yibo & Xiao Zhan’s Weibo CP supertopic from the number one place, a position which they have held without contest since The Untamed aired in 2019.

While each actor’s popularity might be reaching insane levels right now, Word of Honor is not their first foray into the land of film & television. Both young men have very well-established careers in the Chinese entertainment industry. If you’ve fallen in love with Gong Jun & Zhang Zhehan, here are just some of the other projects where you can catch their beautiful faces. 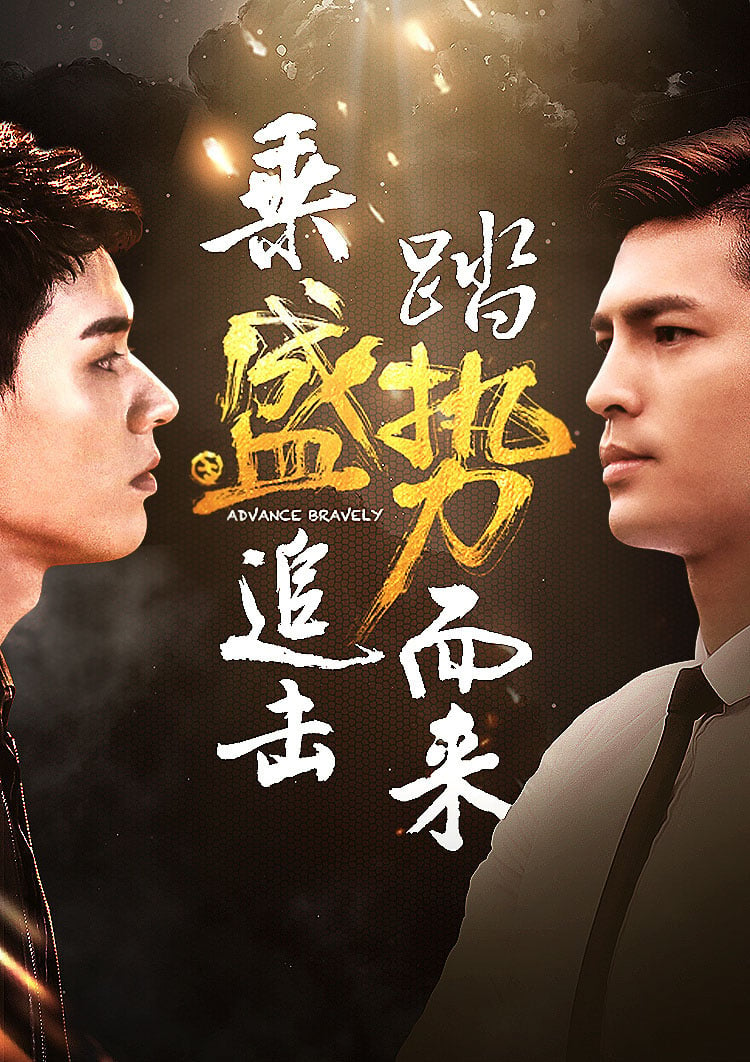 In the Chinese entertainment industry, there appears to be an unspoken rule that actors are only “allowed” to star in one project of the LGBTQ persuasion throughout their career. Whether that is an unspoken rule established by the industry or something the actors adopted on their own remains unclear, however, Gong Jun went rogue and defied this rule.

Advance Bravely is a well-known BL production released back in 2017 and Gong Jun was the lead character. Xia Yao (Gong Jun) is from a very wealthy family and has caught the attention of the very attractive Yuan Ru (Li Qiao Dan). Xia Yao is steadfast in his rejection of Yuan Ru’s advances so she enlists the help of her older brother to help woo the object of her affection.

It doesn’t work, of course, but Xia Yao & Yuan Zong (Xu Feng) do hit it off. The relationship that develops between the two men is unquestionably one of gay romance. The Chinese government sunk its censorship teeth into this one though and the ending had to be rushed. Still, Advance Bravely remains one of China’s most popular BL stories. 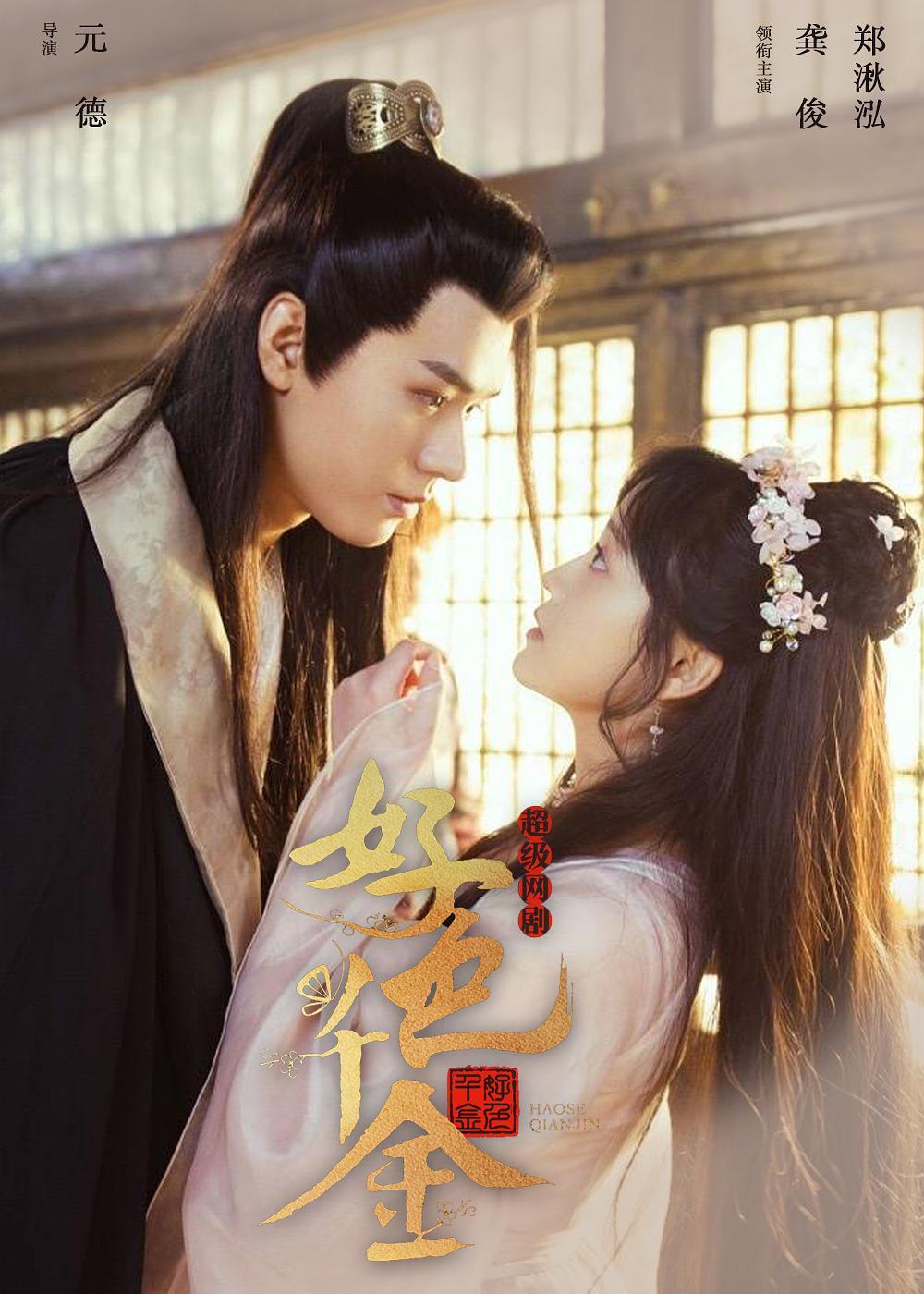 Aired in 2019 & 2020 respectively this story is a story of time travel, love, and attraction. Lin LuoJing (Jade Cheng) is from the 21st century but time travels to ancient times. She wakes up as the daughter of the prime minister who is betrothed to a man she doesn’t know. Unhappy with this idea, she plots to escape & flee her own wedding. 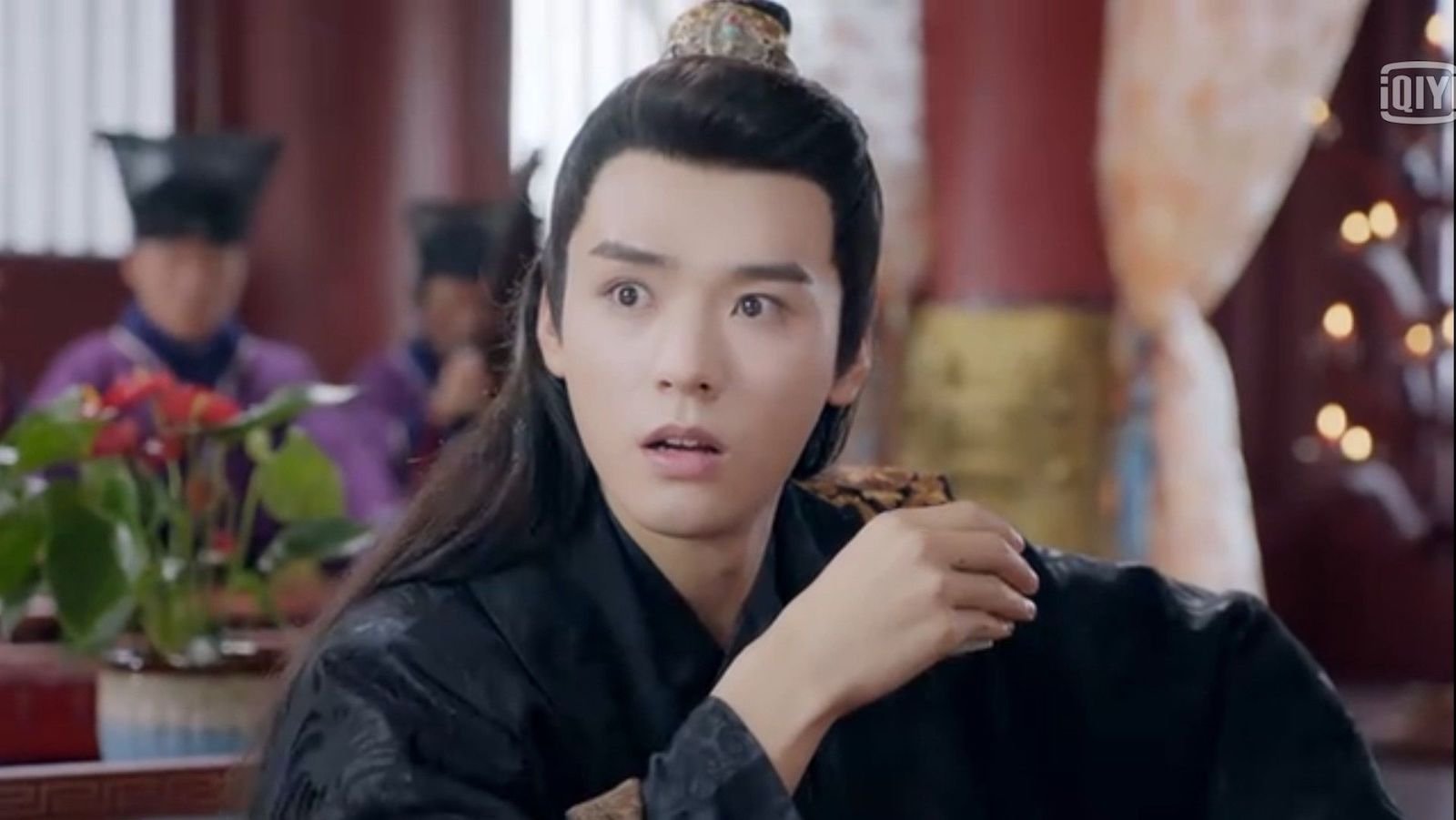 Season 2 unveils more shenanigans on their journey. A visit from a former love of Lin LuoJing stirs up Zhong Wumei’s jealous side creating quite a lot of drama indeed! It’s not standard practice for an episodic television show to get more than one season in C-Ent so this is definitely worth a look in.

Gong Jun has over a dozen productions already available for you to watch. He also has seven upcoming projects to be filmed over the next year. Something tells us we’ll be seeing a lot more of this beautiful man. 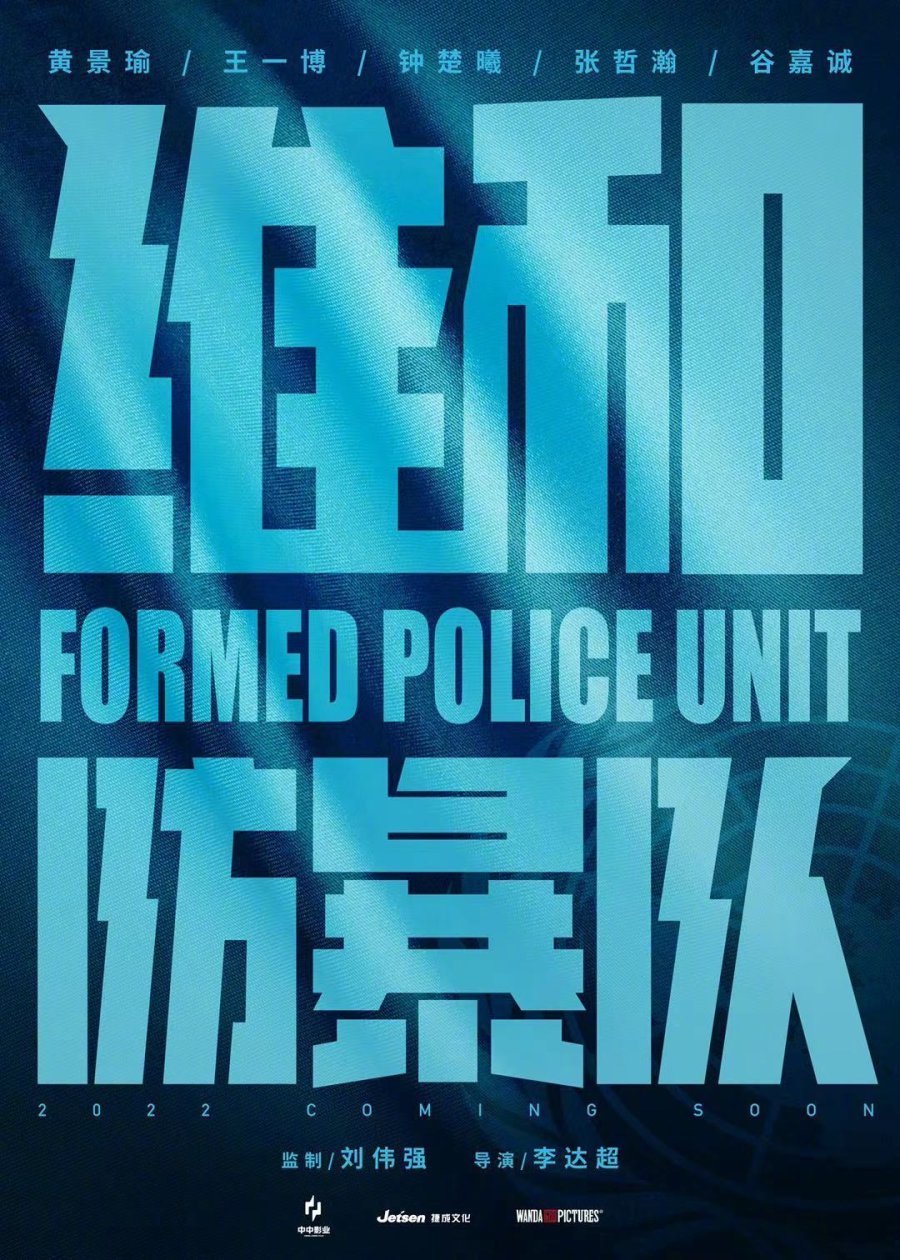 Scheduled for release in 2022, this film centers around Chinese peacekeeping missions abroad. The film is intended to honor the work these missions carried out as well project the idea that China is a peaceful country that encourages and supports and encourages peace worldwide.

We can’t wait to see these legendary three actors together on the same screen! 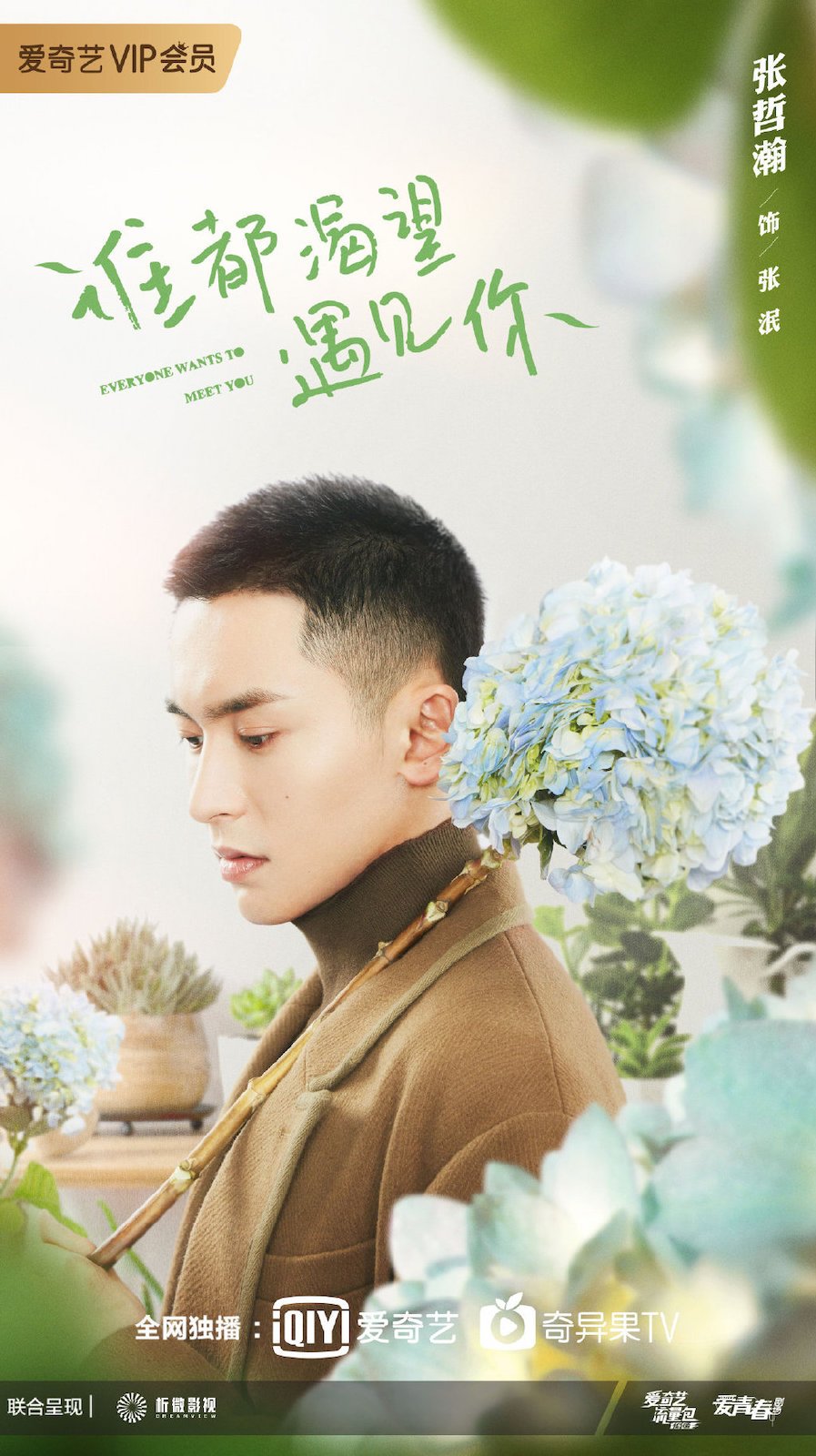 Zhang Zhehan – Everyone Wants to Meet You

Zhang Min (Zhang Zhehan) travels to France to deal with his dead grandfather’s estate in the wake of his death. During his trip, he meets Luo Xi (Zhang Ruo Nan), a gardener employed to work at the chateau owned by Zhang Min’s late grandfather.

While an obvious attraction develops between the pair, both are connected to other individuals. In addition to this, the circumstances of their relationship is shrouded in business complications, making it seem like their love was doomed before it could even get off the ground. Will love win? Or will business and circumstance rule their hearts with an iron fist? Watch to find out!

Like Gong Jun, Zhang Zhehan has a plethora of viewing options currently available for consumption. Also like his co-star, he has six or seven projects currently lined up waiting to be filmed. He might be young, but Zhang Zhehan has made quite an imprint on the Chinese entertainment industry.