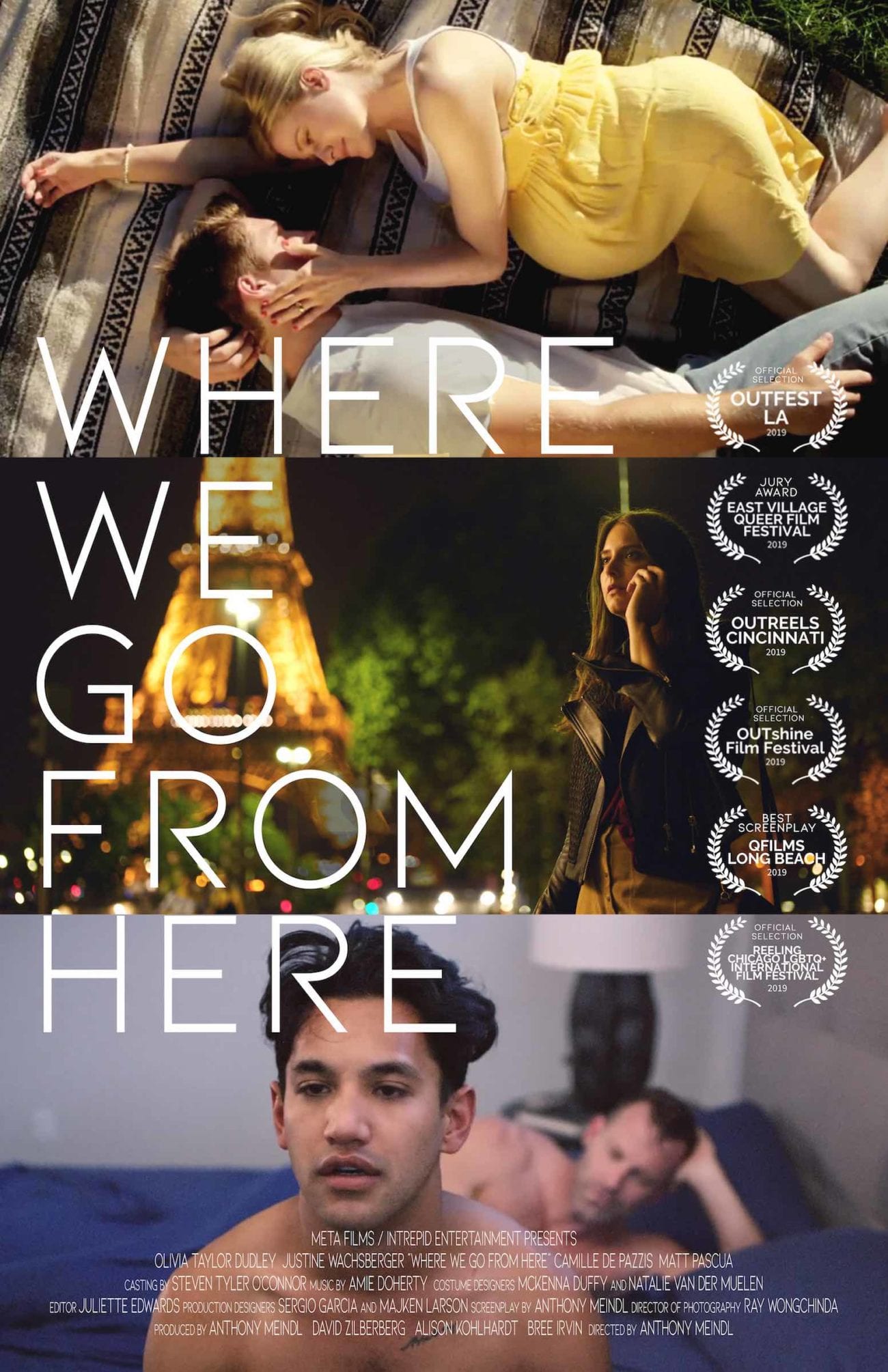 Anthony Meindl is no stranger to the film industry. He has touched almost every piece of the filmmaking process, as an actor, director, writer, acting coach, entrepreneur, author, and inspirational speaker.

Anthony Meindl has been receiving critical acclaim for his work for years, and now his work will finally make its way to Hulu with Where We Go From Here making its streaming debut. Currently available for purchase on Amazon and Vudu, the impactful drama has already made its way through the film festival scene, earning awards and accolades abound. Here’s everything you need to know before the February 1st Hulu premiere of the drama, Where We Go From Here. 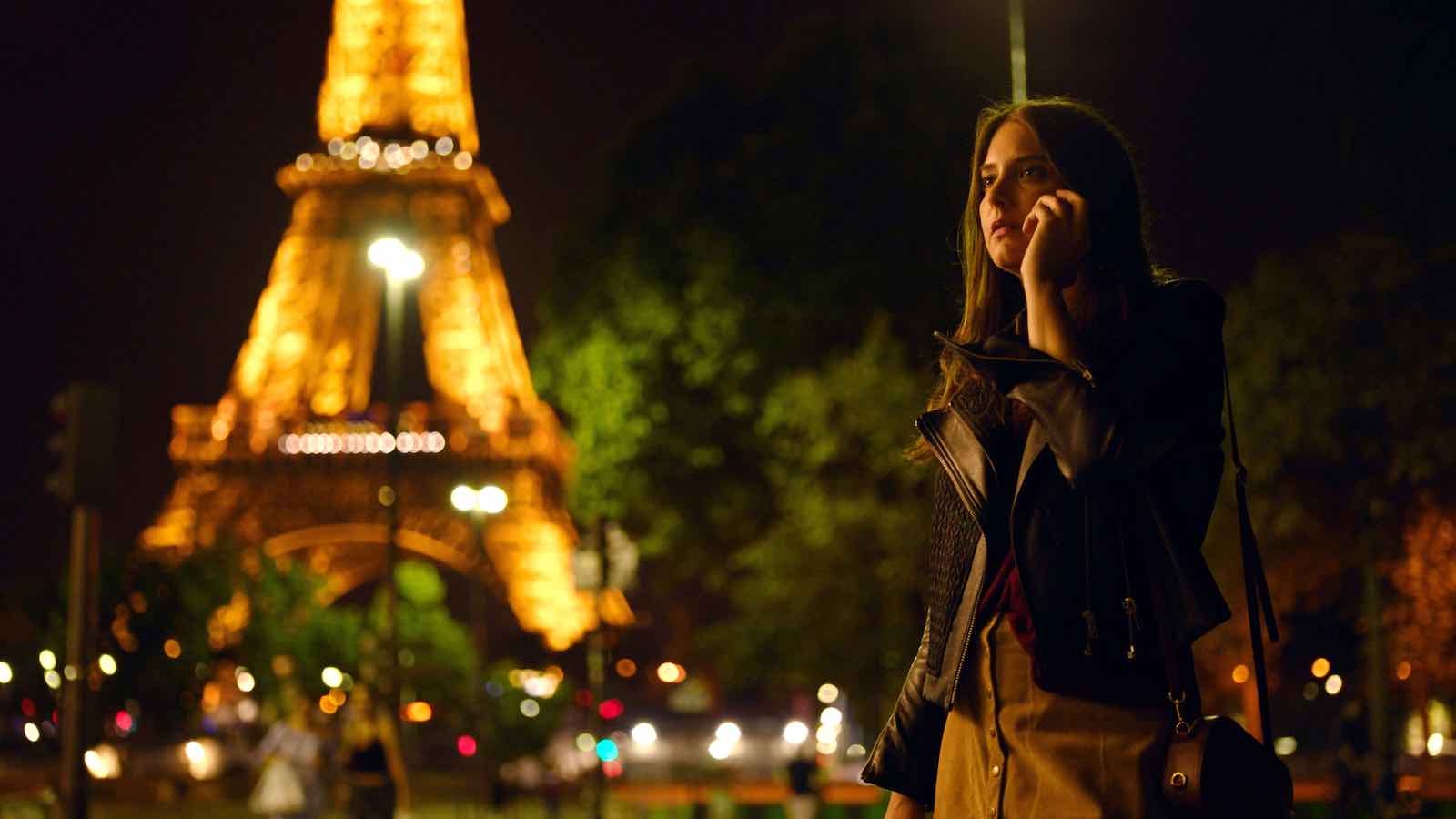 Where We Go From Here: an emotional and inspiring story

Anthony Meindl wrote, directed, and starred in Where We Go From Here. The story of how various acts of terrorism affect the lives of ordinary people, Where We Go From Here explores three different intertwining stories about love and hate in Paris, Orlando, and Binghamton.

In Orlando, Florida, Where We Go From Here highlights the relationship of hot muscle daddy Ricky (Anthony Meindl) and his feisty boy toy lover Raul (Matt Pascua). When the two go to the nightclub, Pulse, they encounter a terrifying night of chaos. 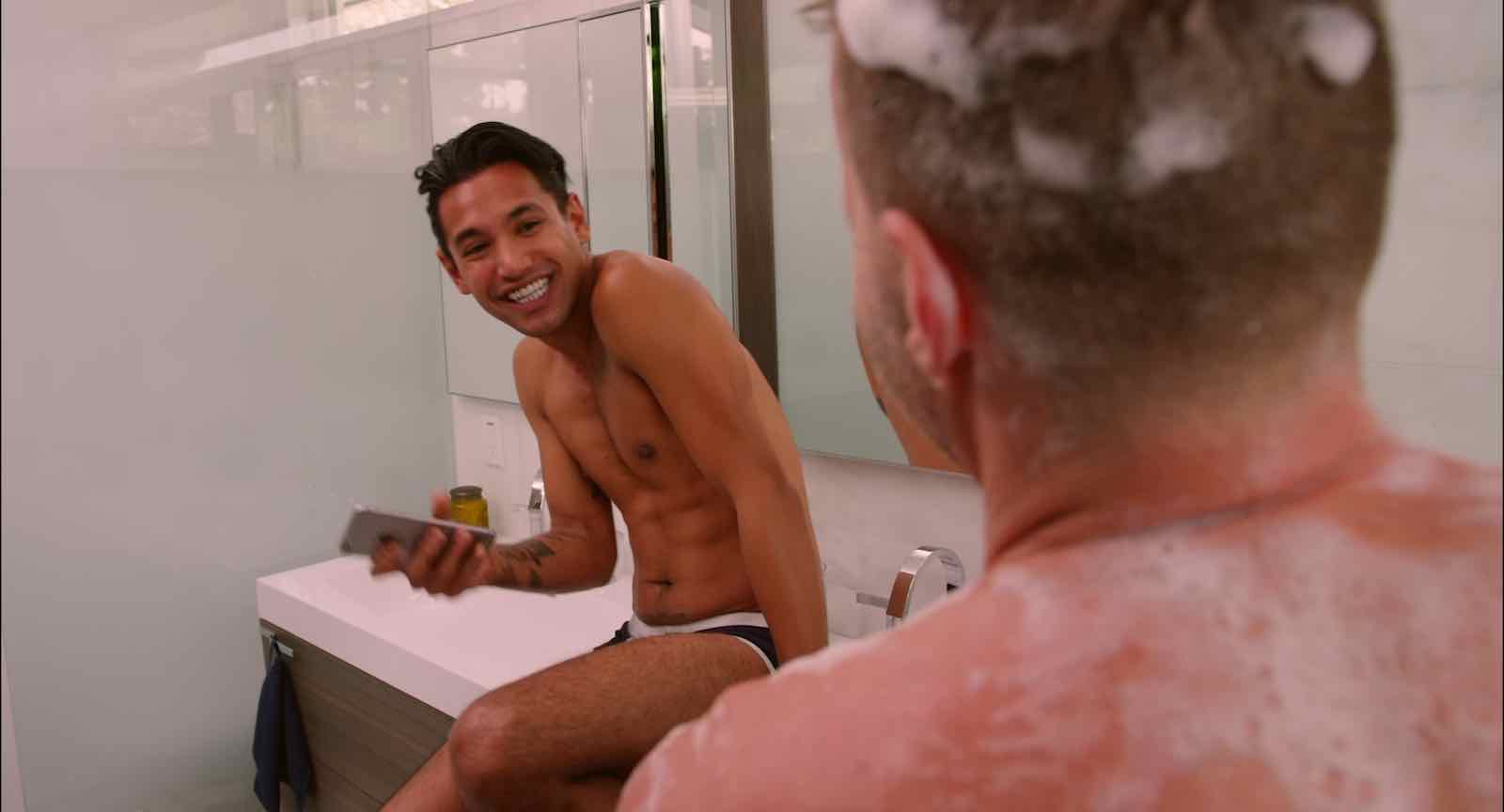 In Binghamton, New York, Elena (Olivia Taylor Dudley) an ESL teacher dealing with domestic abuse, finds the abuse escalating when she begins tutoring Khalid (Siva Kaneswaran), while an even more dangerous situation emerges at her school.

Lastly, in Paris, two women involved in a physical affair, complicated by the husband of one of the women, attend a concert in an attempt to forget their circumstances. Instead, they find themselves caught up in an act of brutal terrorism.

Commended for its writing, acting, and emotional connection, Where We Go From Here premiered at Outfest in Los Angeles, won the “Best Screenplay” award at Q-Films Long Beach, and the “Jury Award” at NYC’s East Village Queer Film Festival. 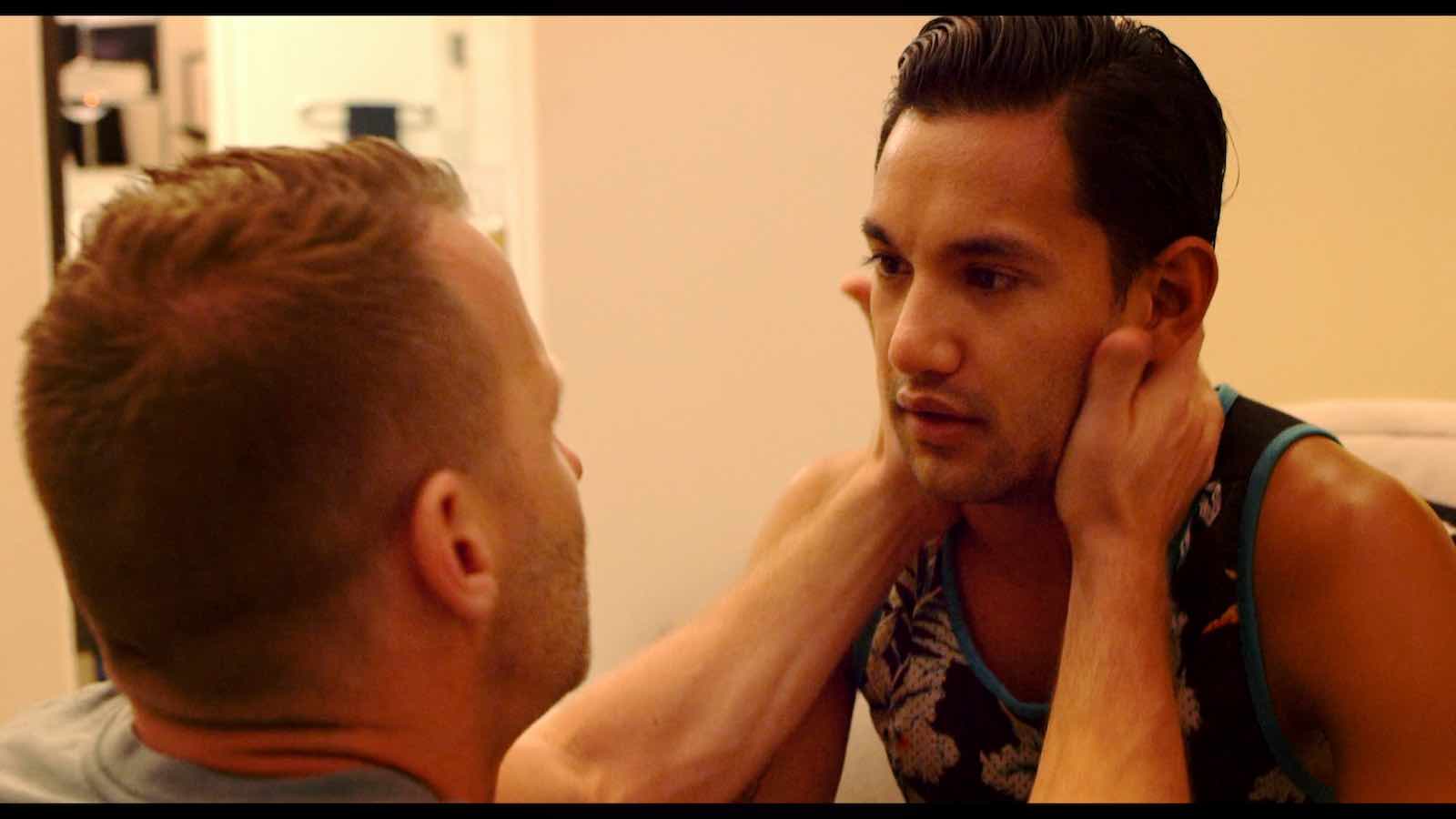 Anthony Meindl: the teacher and speaker

Additionally, he is currently serving as the guest acting teacher for directing at David Lynch’s Master of Filmmaking Program in Fairfield, Iowa, and has guest lectured at the prestigious Moscow Arts Theatre. Anthony Meindl is also an inspirational speaker, sharing the stage with such luminaries as Jim Carey, Jack Cornfield, and Tom Shadyac. 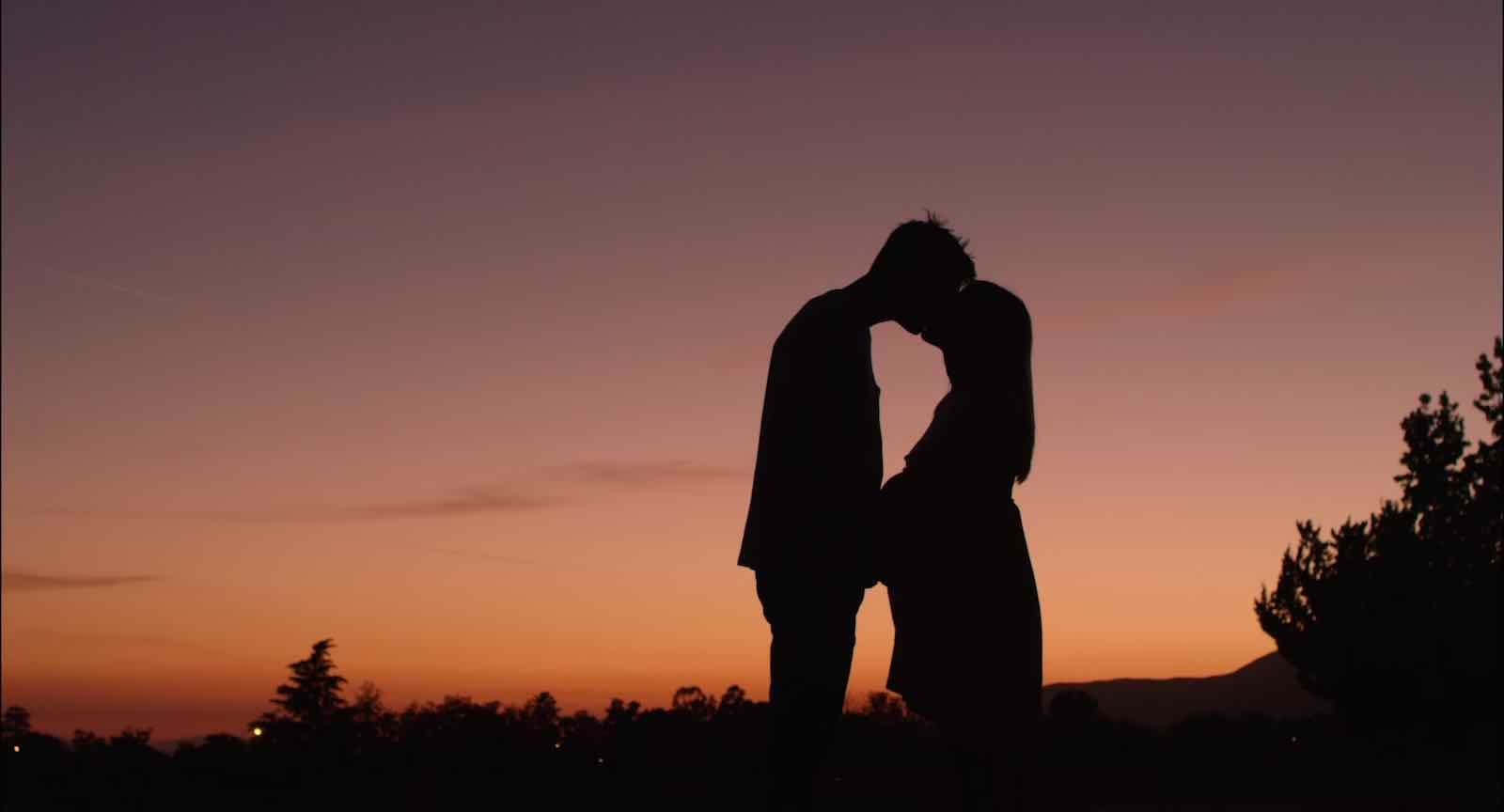 Anthony Meindl: the writer and filmmaker

As a screenwriter, Anthony Meindl has written a number of award-winning screenplays, including the Slamdance Grand-Prize winning The Wonder Girls, which also received a Nicholl Fellowship mention.

Also an award-winning filmmaker, Anthony Meindl is no stranger to awards and acclaim. Beyond the success of Where We Go From Here, his second feature, Sum Of Us, premiered at the Los Angeles Downtown Film Festival and is currently on the festival circuit. While his first feature, Birds of a Feather, won the audience award at the Honolulu Rainbow Film Festival and was part of the inaugural Champs-Elysées Film Festival in Paris and Wroclaw, Poland. 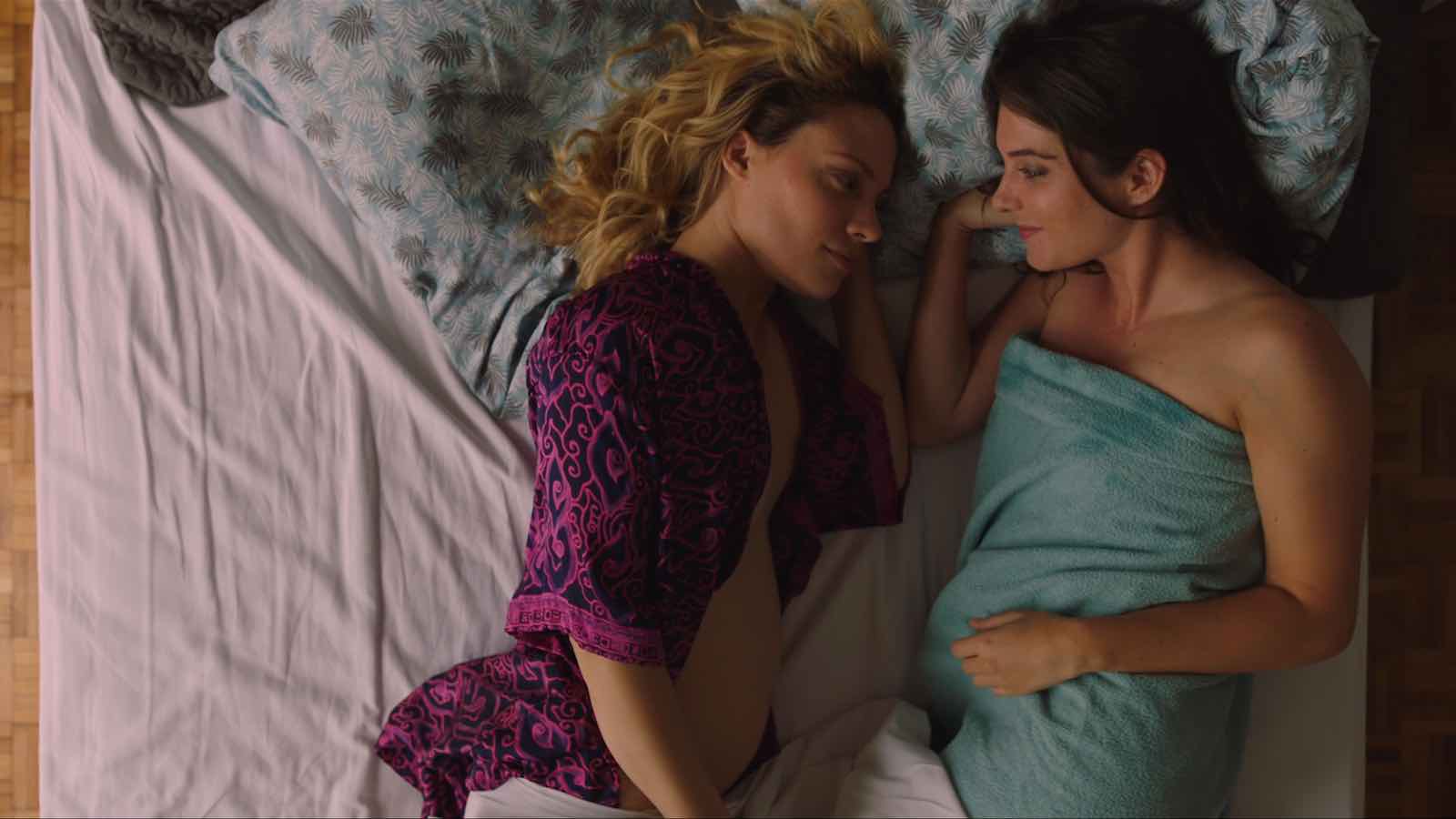 Anthony’s talents can also be found in bookstores, as the author of three books, including the best-seller, At Left Brain Turn Right and Anthony Meindl’s latest book, You Knew When You Were Two, which is being published this spring.

Those looking to learn more about Anthony Meindl and his work can find him on social media at @anthonymeindl or @amawstudios. 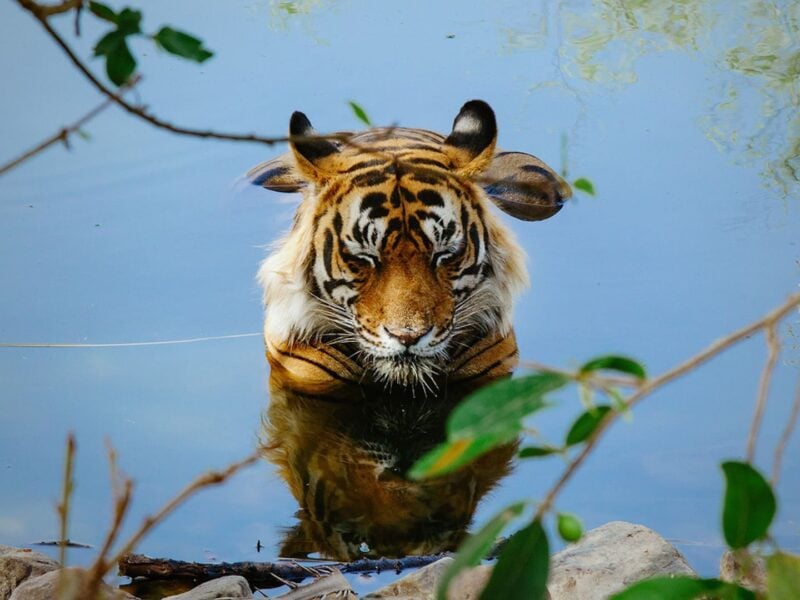