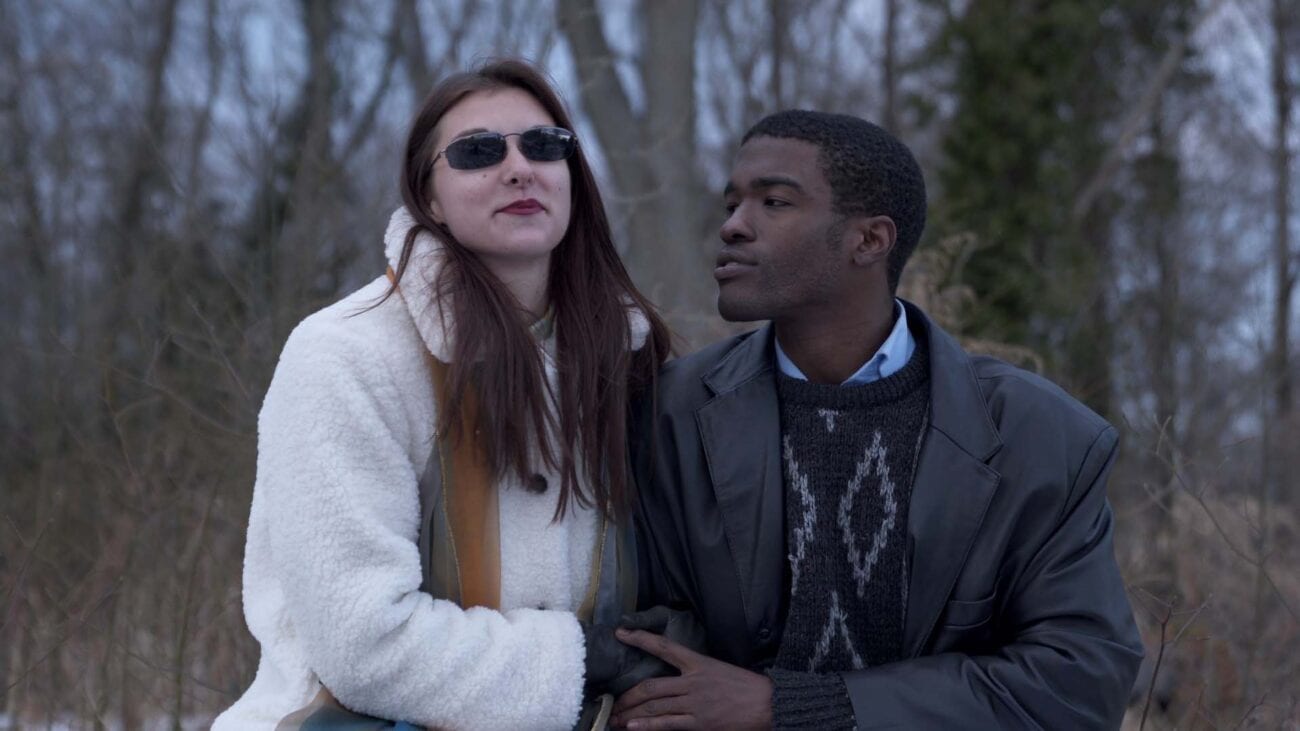 Used and Borrowed Time is a 2020 film about an aging actress who is magically returned to the year 1965 in segregated Alabama. Once there she is forced to relive the horrible events created by a violent and merciless white supremacist family due to her love affair with a well spoken African American civil rights advocate, which ends badly.

Used and Borrowed Time is directed and written by Dr. Sophia Romma. Romma is a playwright, screenwriter, and theater & film director, as well as a producing artistic director of Garden of the Avant-Garde Productions and a member of the New York City Bar Association, working in human rights. 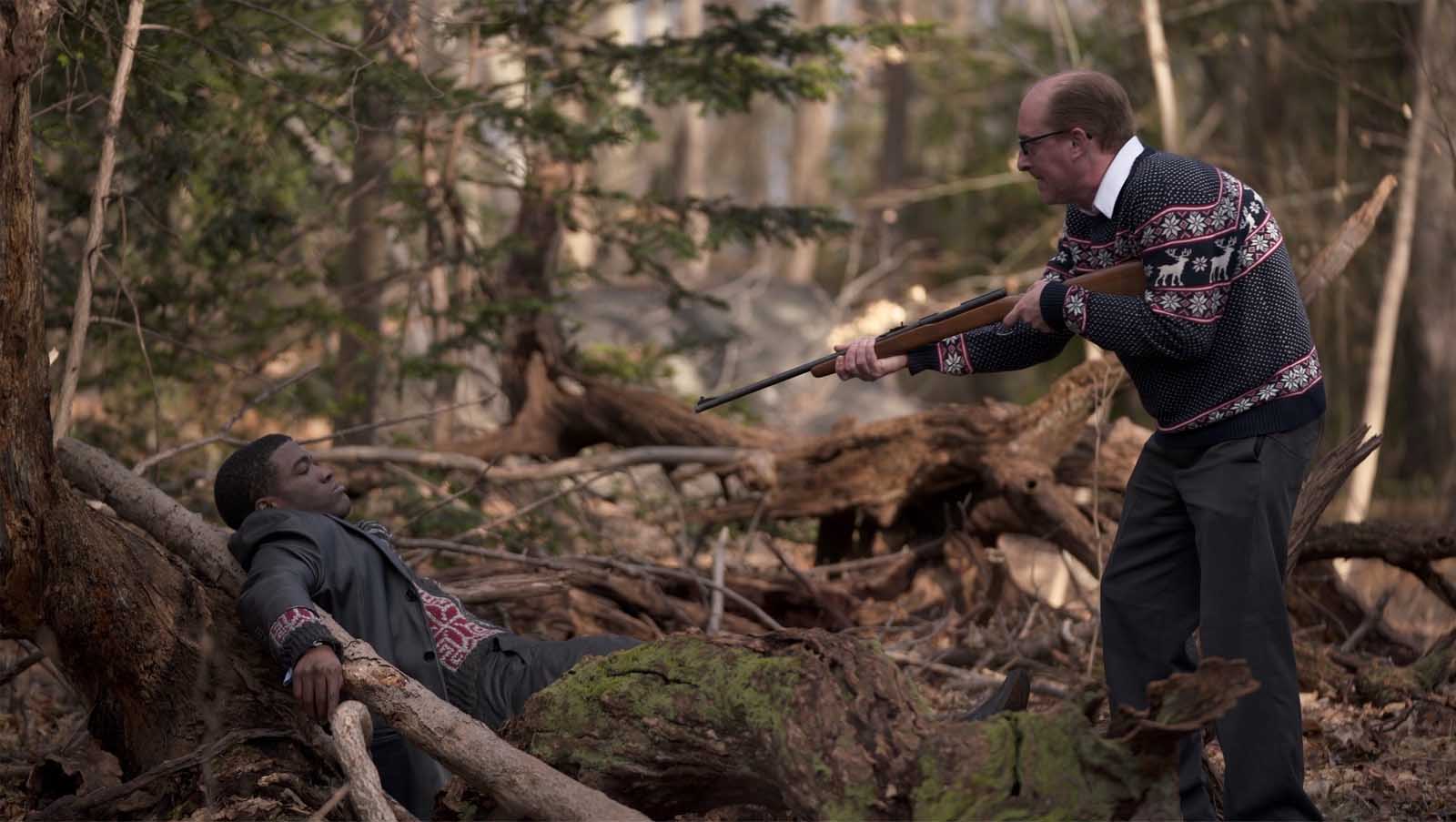 On top of these honors Romma has written and directed three films for New York University’s Tisch School of the Arts Dramatic Writing Program. These films include So Happy Together, Pornography! Pornogrpahy! Pornography!, and Commercial America in the 90s. She has also written the screenplay for Call Girls for Hire: The Sex Slave Trade Epidemic in Eastern Europe, another award winning film.

Outside of film Sophia Romma has penned fourteen different stage plays which have been produced either off-Broadway or “off, off Broadway”. Some of her more notable play titles include The Past is Still Ahead and The Mire. 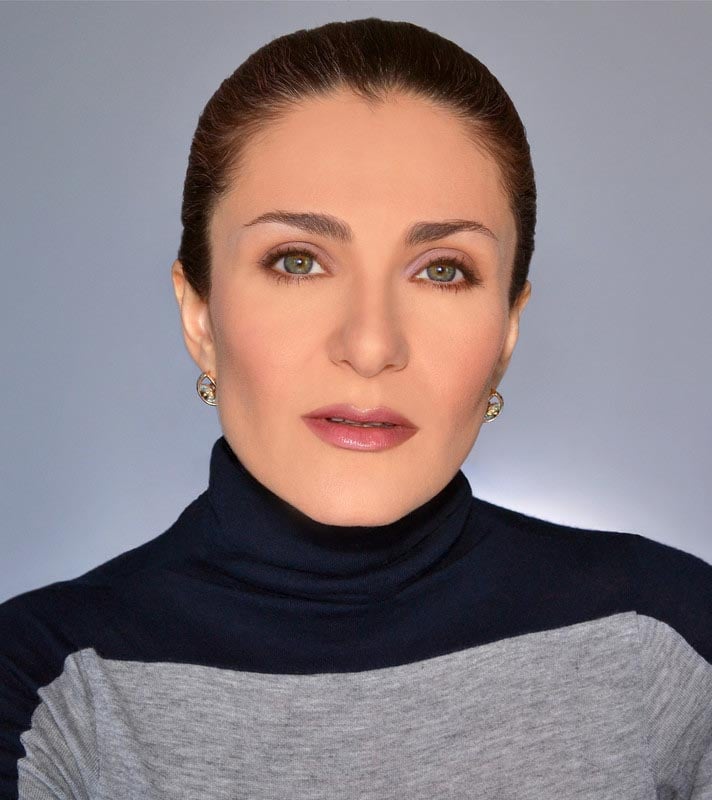 “In an effort to shed light on an all too horrid and common practice of shameful racism and segregation in the 1960s, during the peak of the Civil Rights Movement – I embarked upon the journey of documenting an incident that occurred in Birmingham, Alabama during the conflagration of segregation.

“This horrific historical incident that sparked deep-rooted interest and spurred me to research this momentous moment in time was recounted by the dignified educated son of slaves who worked as a chef on the Amtrak train which had transported my grandmother and I to Alabama from New York during Halloween, once upon decades ago. The chef extraordinaire had cooked up the most delectable rosemary baked aromatic lamb chops and collard greens, as he poured his heart out about this true sad tale. 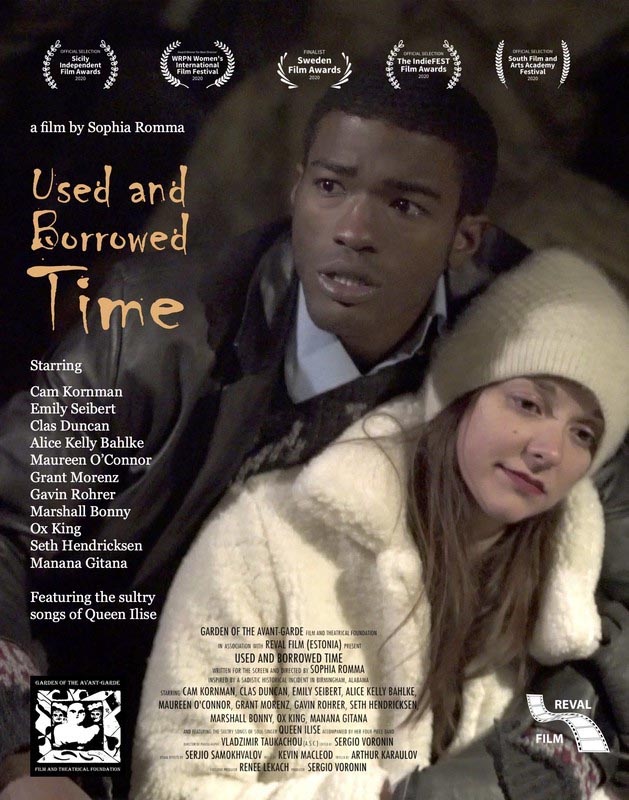 “This deeply psychological documentary drama captures the narrative of the chef’s young cousin, a civil rights leader and poetic soul who had expired way before his time at the hands of a clan of heartless white supremacists. The unspeakable crimes committed against an innocent blind girl and her African American soul mate is a tragedy which unfolds in my drama phantasma.

“I hope that this film shall serve as a reminder of the evil that can descend upon innocent spirits seeking to change our wounded world for the better and as a beacon in the plight for human rights, parity and equality as one nation and one people harbored under the unified multi-colored and multi-national blanket of universal hope, guided by a forgiving, understanding Lord who made Us as One.”