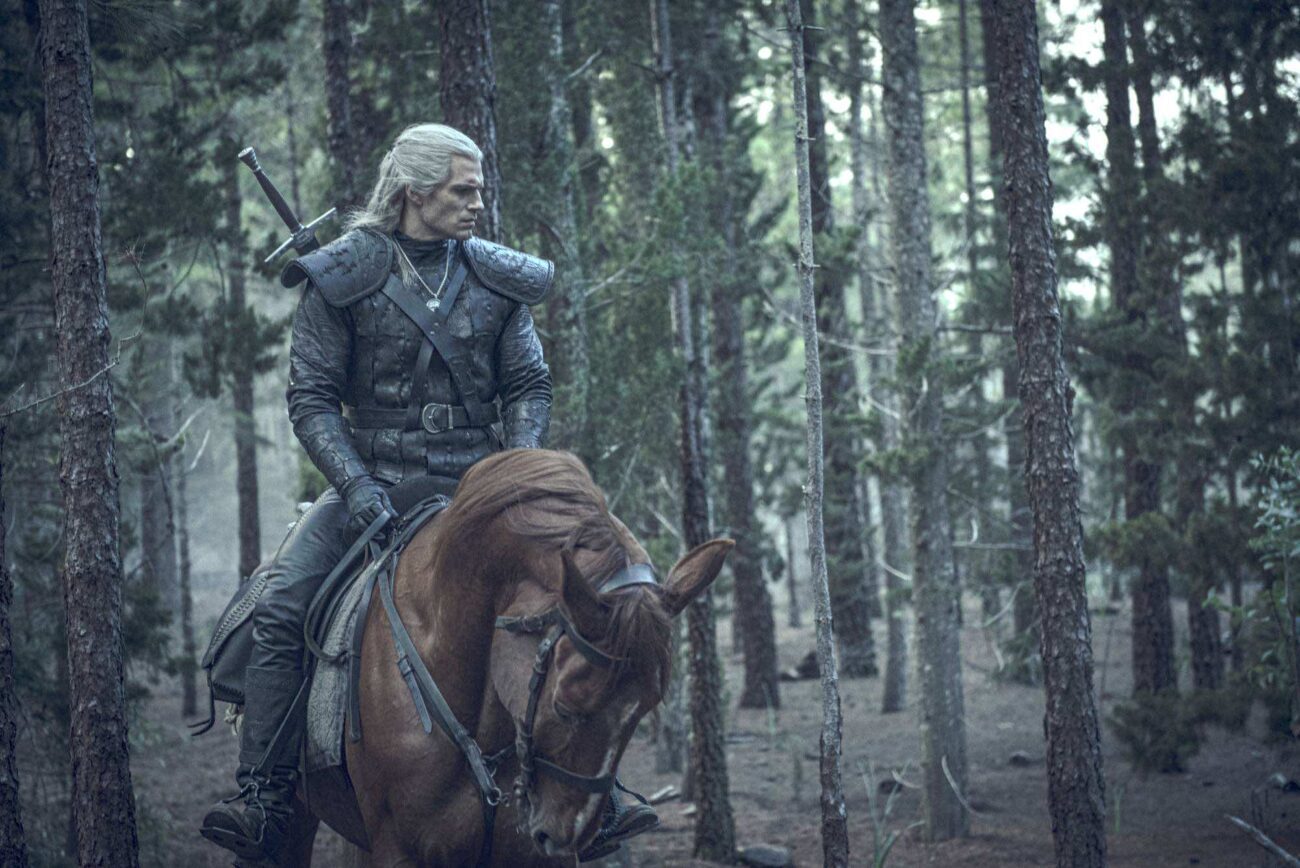 ‘The Witcher: Nightmare of the Wolf’: Fans share their review of this trailer

The Witcher is back, folks. Fantasy fans had their fill of sword-swinging & sorcery over the past decade of lackluster films & series, but The Witcher seemed irresistible to fans when the show dropped on Netflix in 2019. Furthermore, like so many series, the show had its beginnings on the pages of written stories, and diehard fans came out of the woodwork to see if the TV show lived up to the original.

Now, fans are getting another installment to The Witcher saga with the release of The Witcher: Nightmare of the Wolf trailer. The new Witcher movie will be quite different from what fans have already seen on Netflix from the ongoing franchise. So have fans given a good review of the trailer and given the green light? Check out everything we’ve found out about the new Witcher movie below. 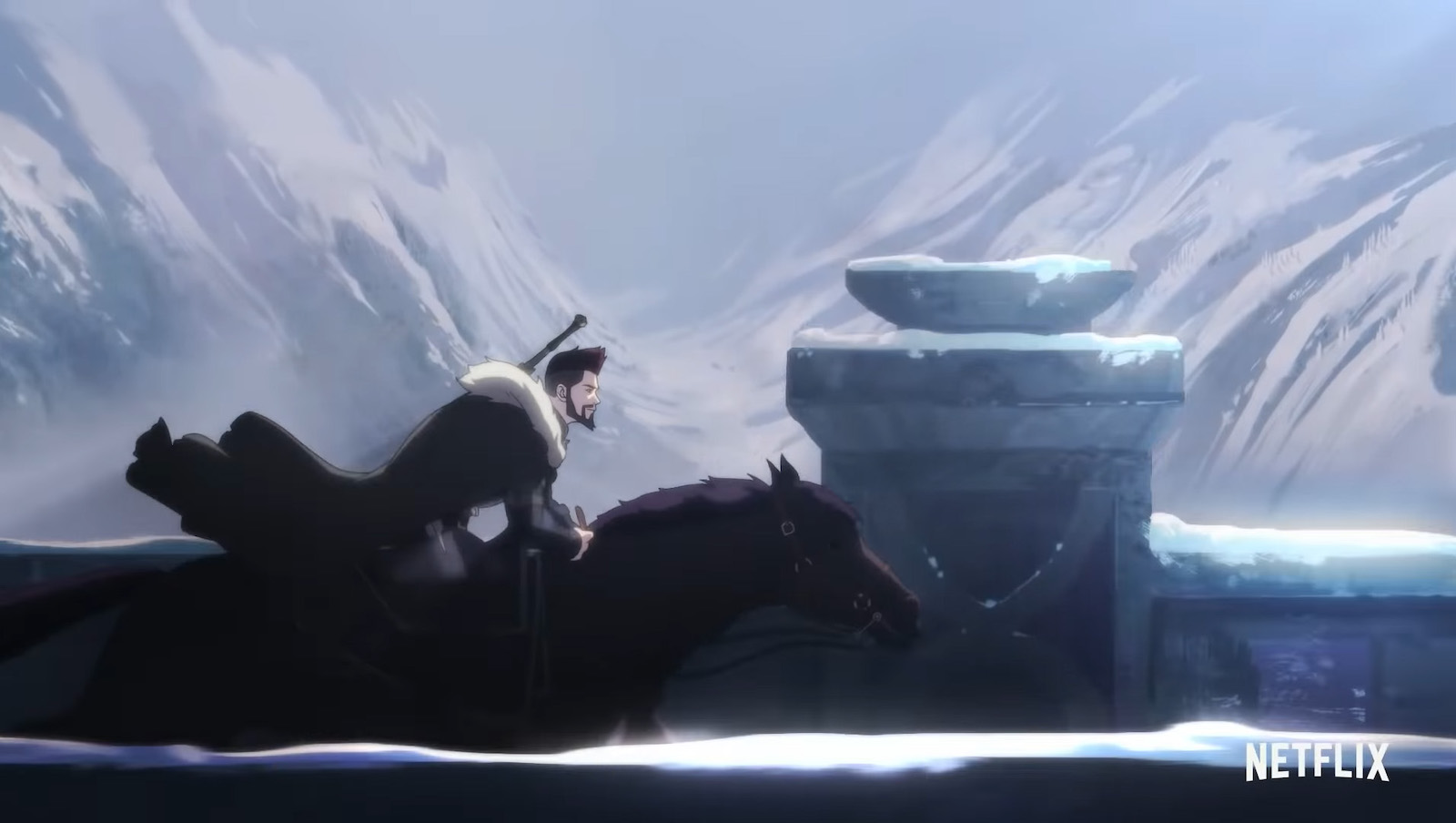 Entertainment Weekly reported this week that The Witcher dropped a trailer for a new spinoff Netflix movie on Wednesday. The spinoff film is titled The Witcher: Nightmare of the Wolf and will be unlike anything we’ve seen from the Witcher saga so far. How so? Well, the new spinoff will showcase The Witcher universe in a whole new form – anime.

Yes, folks – The Witcher: Nightmare of the Wolf will turn fans on their heads when they realize the live-action series they’ve come to know & love will have an animated movie coming to Netflix.

The new spinoff will be a prequel to the live-action Witcher series fans have developed a cult following and will focus on Witcher Vesemir. Furthermore, the trailer for the prequel certainly raised some eyebrows when fans watched to give their review. 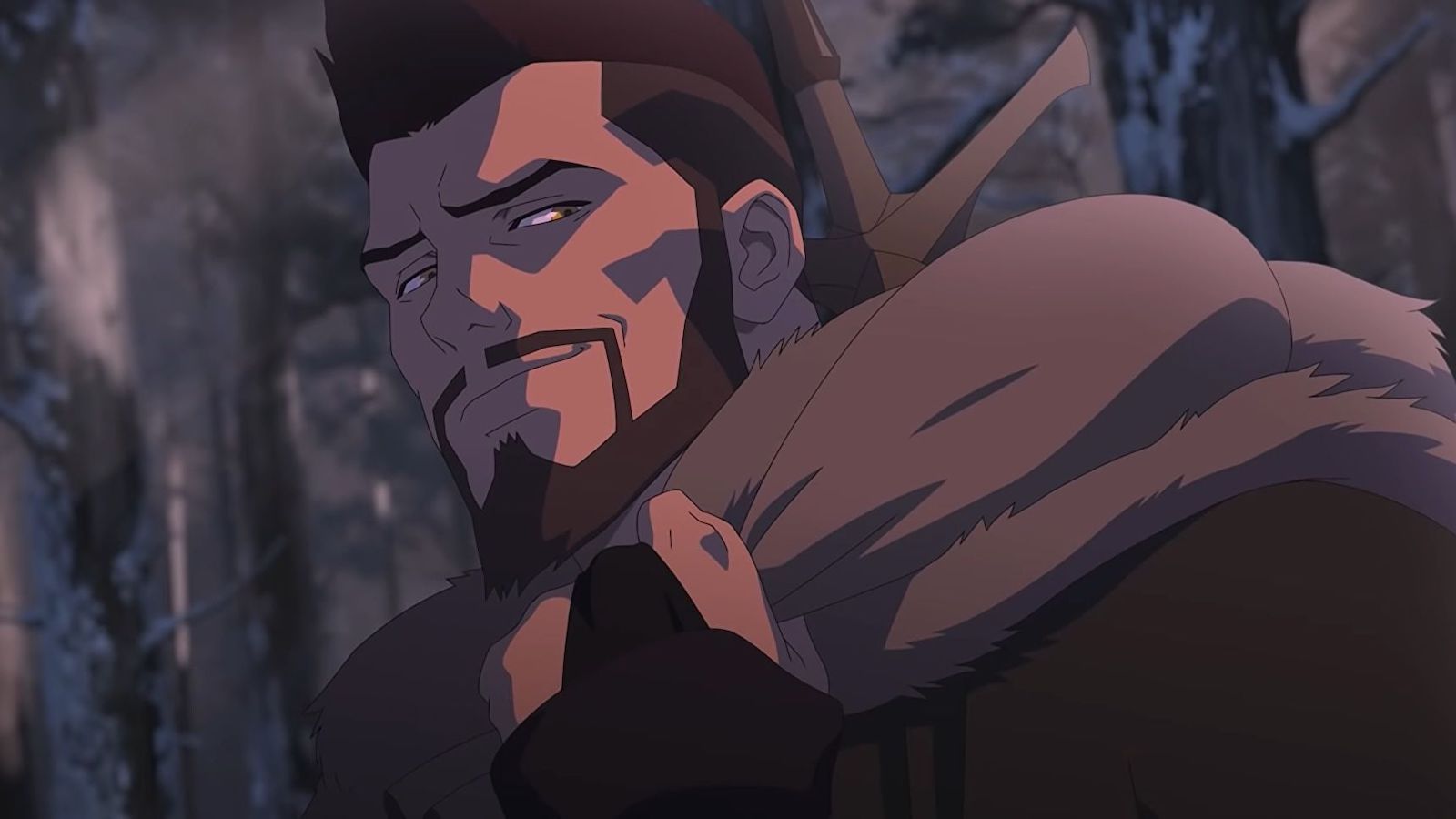 The Witcher: Nightmare of the Wolf trailer opens with Vesemir narrating from a scroll about the nature of the witchers. We hear him say “there is no place in honest men for [witchers]” and before you know it, the neck-break action of the new prequel is teased for fans across the board. We didn’t know what to expect.

We see a shower of coins as Vesemir fans a stack of wanted criminal notices before looking into the camera and telling us “fear & ignorance are good business” before winking. We now know the new Witcher will carry the smug charm of Vesemir from the original series.

The trailer then explodes into a montage of anime action goodness, riddled with galloping horses, demons, and sword-swinging galore. From what we see, fans will give quite a generous review for the Nightmare of the Wolf trailer. So who’s behind the upcoming prequel? 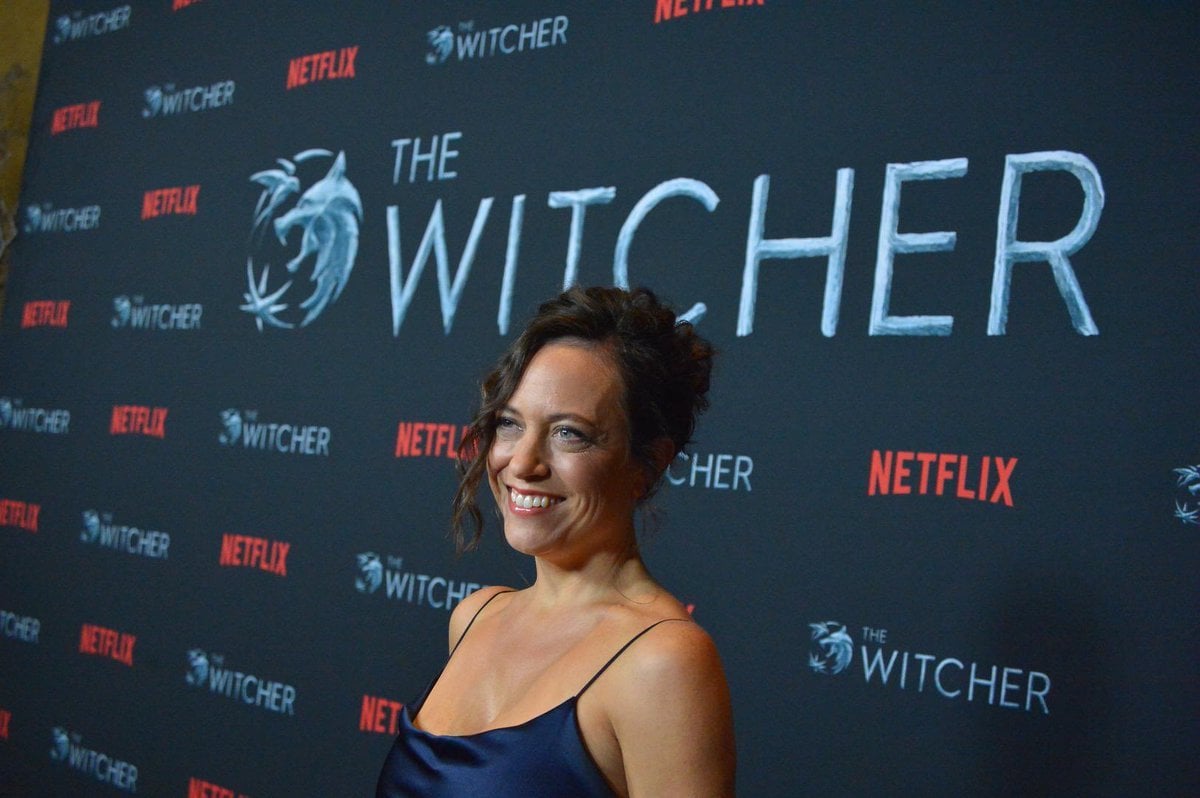 Kim Bodnia from BBC’s Killing Eve will play Vesemir in the upcoming live-action second season of The Witcher. However, like we said, Nightmare of the Wolf is a whole new ball game and as such, will have a whole new voice cast.

Vesemir will be voiced by Theo James in the upcoming Witcher anime. Fans may remember him from Netflix’s Castlevania anime, where he plays Hector. Castlevania’s Graham McTavish will also appear in Nightmare of the Wolf, playing the mysterious Deglan.

The Witcher: Nightmare of the Wolf will come to audiences from executive producer Lauren S. Hissrich. Hissrich has worked on a variety of shows during her career, from The West Wing to Daredevil. Han Kwang II directed the film, which hits Netflix on August 23rd.

We’re not sure if the Witcher franchise should stick to live-action or slash up any media the series can get its hands on. What’s your review of the new Witcher installment, Nightmare of the Wolf? Give us your best shot in the comments below!