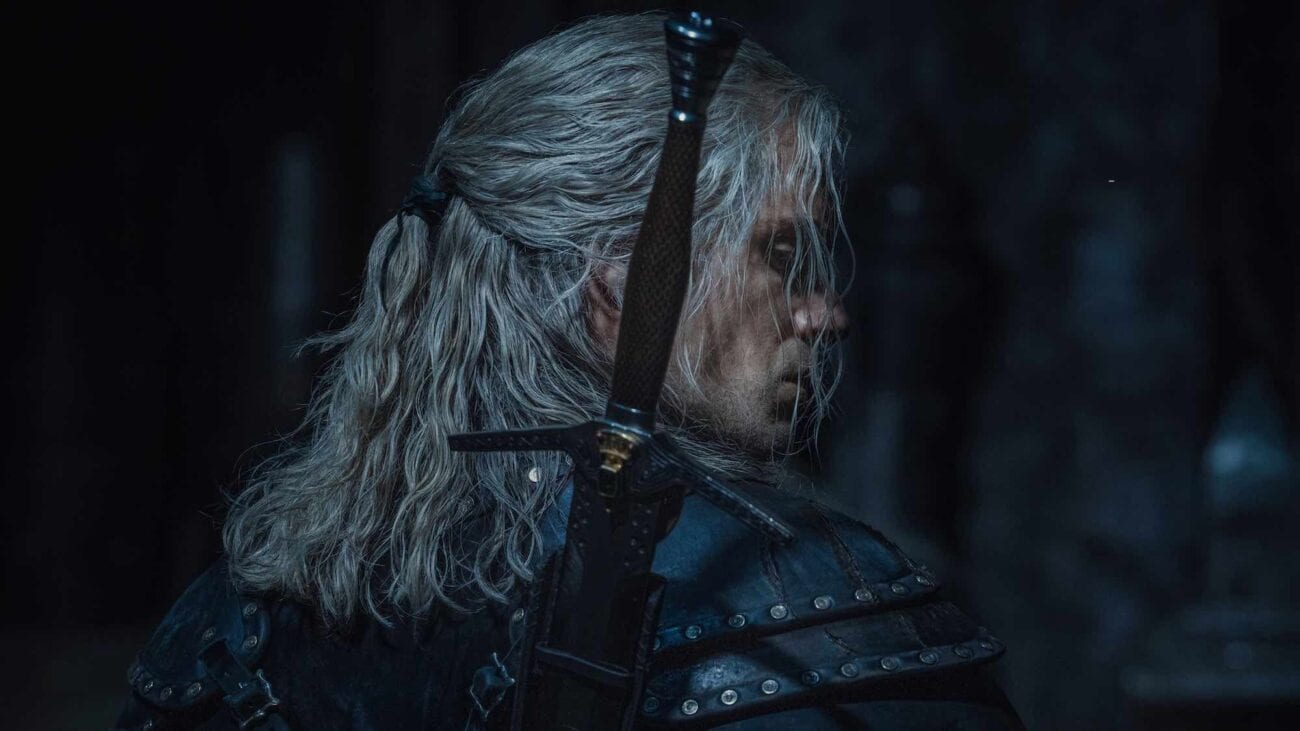 Fans of Netflix’s The Witcher have been eagerly awaiting news of when season 2 of the series will drop. While we think that it won’t be until later 2021 to early 2022, there are more Witcher tales in development. Netflix has been producing the prequel series, The Witcher: Blood Origin, which has certainly been taking its sweet time in getting off the ground.

Cast announcements have been slowly coming in for The Witcher: Blood Origin. It’s still going to take the hottest of minutes in order for the series to film and get ready for release to the masses. Filming under COVID is no joke, people. (We still think those restrictions are up.) Either way, The Witcher: Blood Origin is going to be an interesting addition to the franchise. 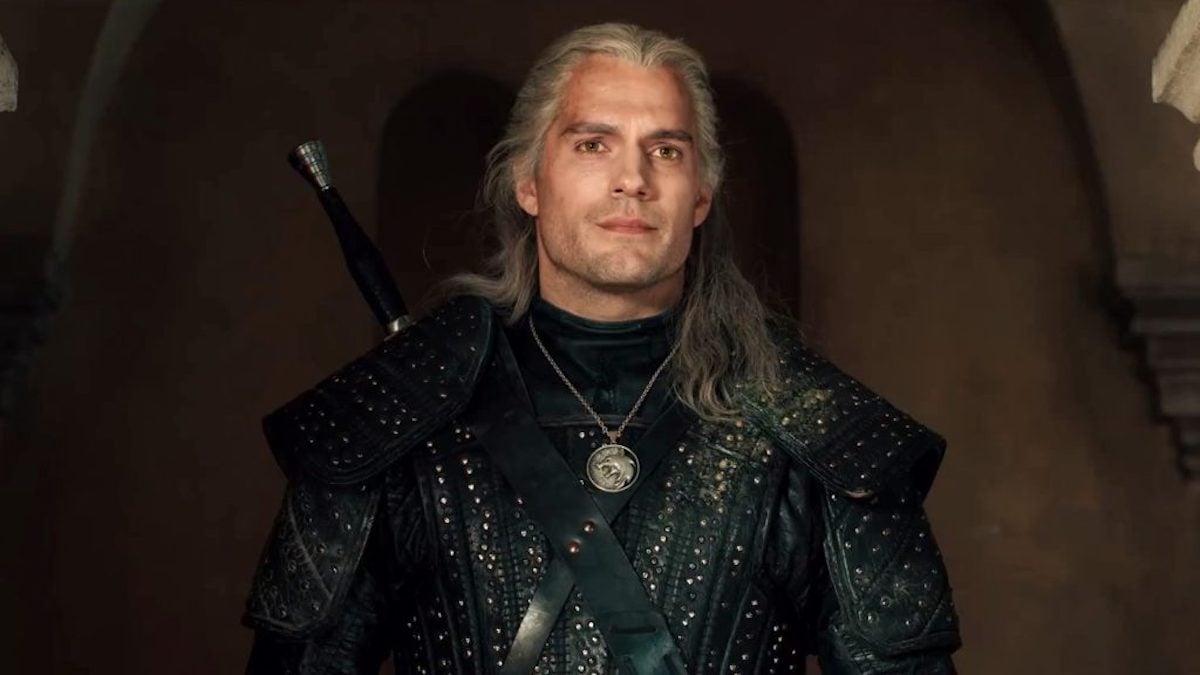 What we know about The Witcher: Blood Origin so far

The Witcher: Blood Origin is a six-episode limited series that serves as a prequel to The Witcher. Naturally, however, this doesn’t mean much. People always say something is a limited series and the next that you know, it’s getting a season 2. Whether or not that’s a good decision is up for debates though. Anyway, right now, it’s a six-episode miniseries for Netflix.

According to an official synopsis, The Witcher: Blood Origin follows “Set in an elven world 1200 years before the world of The Witcher, Blood Origin will tell a story lost to time – the origin of the very first Witcher, and the events that lead to the pivotal “conjunction of the spheres,” when the worlds of monsters, men, and elves merged to become one.”

Creator Andrzej Sapkowski will be a creative consultant for the prequel series, which makes sense because it’s his world. Showrunner duties, however, go to Declan de Barra, who wrote the season 1 episode “Of Banquets, Bastards, and Burials”. The Witcher showrunner Lauren Schmidt Hissrich will be an executive producer for the series along with Barra. 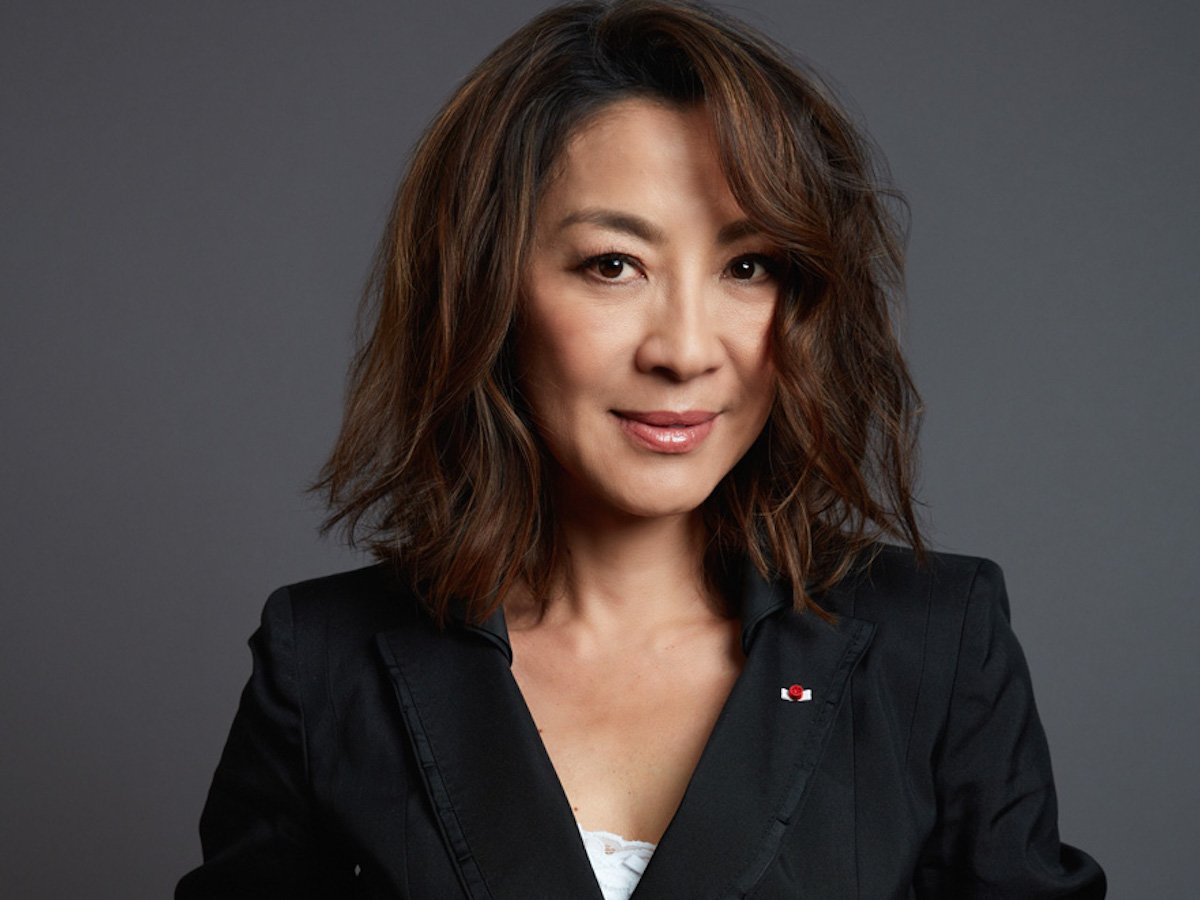 The cast of The Witcher: Blood Origin

Now that we got all the basic info out of the way, let’s take a look at who is making up the cast for The Witcher: Blood Origin. Based on The Witcher, however, there is a good chance that stans will arise. Though it will be hard to top Henry Cavill with the white hair & gold eye combination. Although Yennefer’s (Anya Chalotra) purple eyes can definitely top things in terms of striking features.

Laurence O’Fuarain (Vikings, Into the Badlands) will star as Fjall, who was born into a clan of warriors sworns to protect a king. Fjall, however, is scarred after witnessing the death of a loved one in battle. Now he is “fighting beside the most unlikely of allies as he carves a path of vengeance across a continent in turmoil.” Definitely sounds like an edgy Dungeons & Dragons character.

Today, however, Michelle Yeoh (Crazy Rich Asians, Star Trek: Discovery) has joined the cast of The Witcher: Blood Origin. Yeoh will play Scían, who is the last of her tribe of nomadic sword elves. Her descriptions say, “When a chance presents itself to retrieve a stolen sacred sword, taken from her fallen tribe by nefarious means, she launches herself into a deadly quest that will change the outcome of the Continent.”

Are you excited about The Witcher: Blood Origin? Let us know your thoughts in the comments down below.