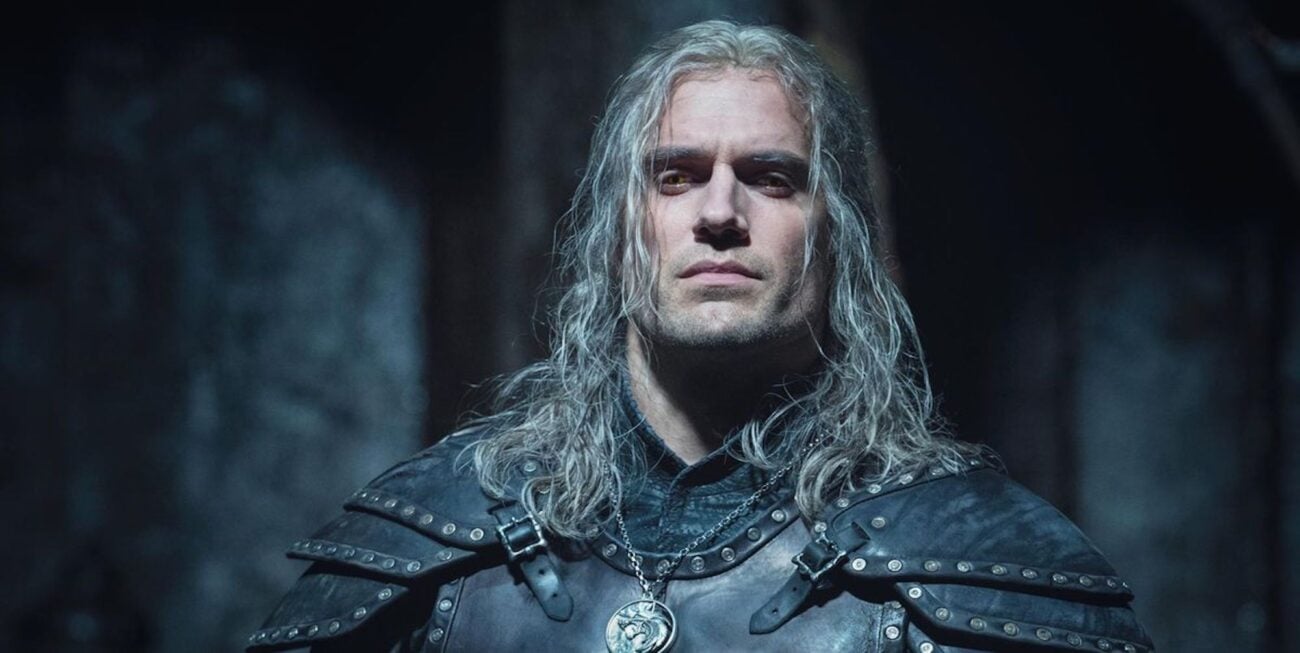 ‘The Witcher’ season 2 has wrapped filming: When’s the release date?

Toss a coin to your Witcher, but also toss some coins to Netflix in order to get The Witcher back on our screens quicker. The series based on the beloved book series & video games was released back at the start of 2020, which was approximately a million years ago. Due to the pandemic, shooting for The Witcher season 2 has been . . . scattered? Scattered the best word for it.

For many fans of The Witcher, they still have to continue waiting for the release of The Witcher season 2. But when will that release date happen? When will we see Geralt (Henry Cavill) brood across our screens again with the golden eyes? When will we see Jaskier (Joey Batey), Yennefer (Anya Chalotra), and Ciri (Freya Allan) again? We have questions, people.

That’s a wrap on Season 2! The White Wolf awaits you back on The Continent. pic.twitter.com/SqrAbeelob

The Witcher season 2 has finished filming

Good news! The Witcher season 2 has officially wrapped filming as of April 2, 2021. So today. It wrapped up filming for today. Henry Cavill is so proud, look at him. He looks like a puppy in that very silvery wig. Either way, it’s finished. Now, however, comes the inevitable questions of when The Witcher season 2 release date will come down the pipeline.

It’s been a year, after all, since the first season of the series has been released. Again, due to the COVID, filming for The Witcher season 2 resumed back in July 2020. Since then, they’ve been keeping to the COVID guidelines for the UK. Outside of a hiccup in Nov. 2020 when one of the crew members tested positive for COVID, they were able to continue filming. Heck, Cavill filled after being injured on set.

Now that’s a dedication to the role.

When will we know the release of season 2 of The Witcher?

Uhhhh . . . yeah. This is where we shrug and go “IDK man.” We can, however, hazard a guess. Our best guess is sometime in early 2022. Not only would that be years since The Witcher’s release, meaning that Netflix needs to get a season out. But there’s also the editing process to consider as well in addition to any and all special effects that need to be added in the post.

So we’re thinking that we’ll get some teases in the late part of 2021, probably a trailer, and then the season itself will drop in early 2022. Because The Witcher definitely feels like a winter show, you know? You have to keep with the branding on that front. Either way, we would be surprised if Netflix holds it for later in 2022.

Unfortunately, that’s pretty much all we have in terms of a guess when The Witcher season 2 will have a release date. We’re honestly basing this analysis on Lucifer’s release dates on Netflix, which are aiming for the summer. So we think that The Witcher may have a similar thing going on with the winter months. That’s why we’re covering Dec. 2021 to Feb. 2022 for a release date for the series. 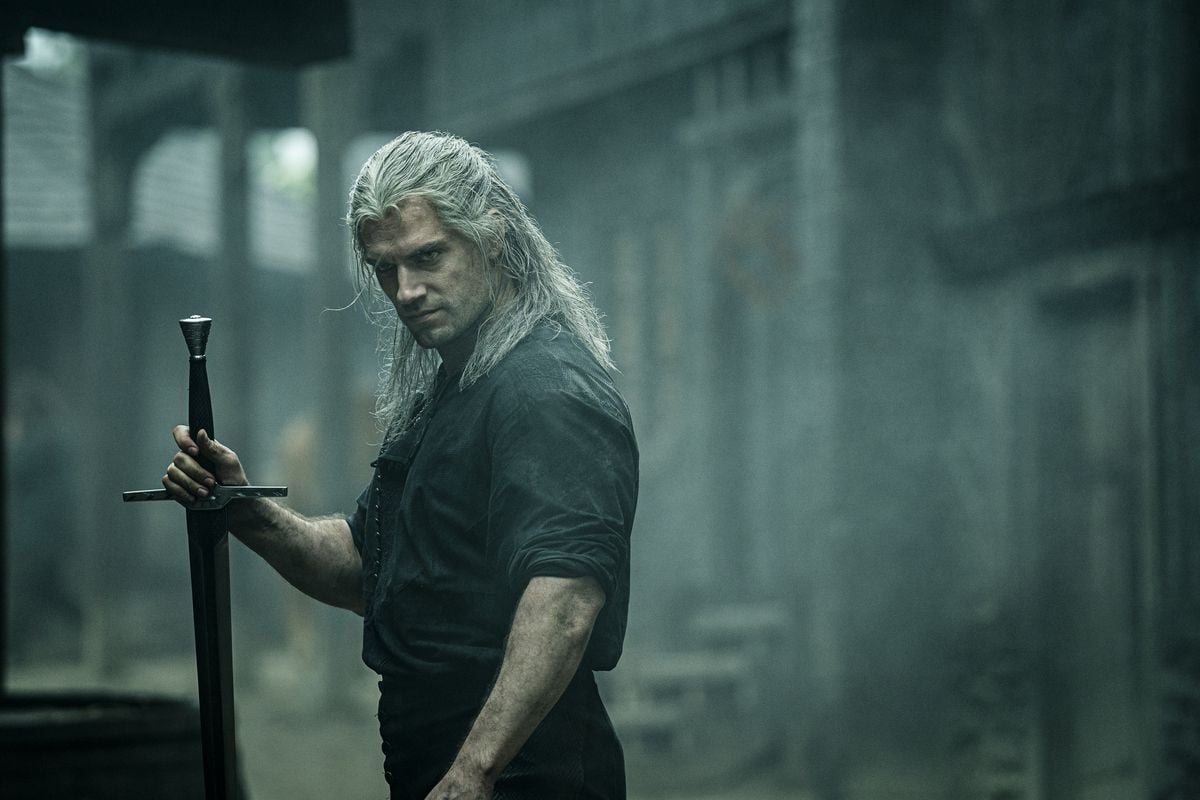 Basically. It was pretty impressive how they filmed the season though. According to showrunner Lauren Schmidt Hissrich, “We’ve shot for 158 days with at least one unit, sometimes two, sometimes three, all while decked out in face shields, face masks and goggles and slathered in hand sanitizer. We shot in 15 locations, with 89 cast members and over 1,200 different crew members all bringing their craft to life.”

Personally, it sounds like The Witcher cast & crew need a couple of coins tossed their way as well.

When do you think the release date for The Witcher season 2 will be? Sound off in the comments below to let us know.