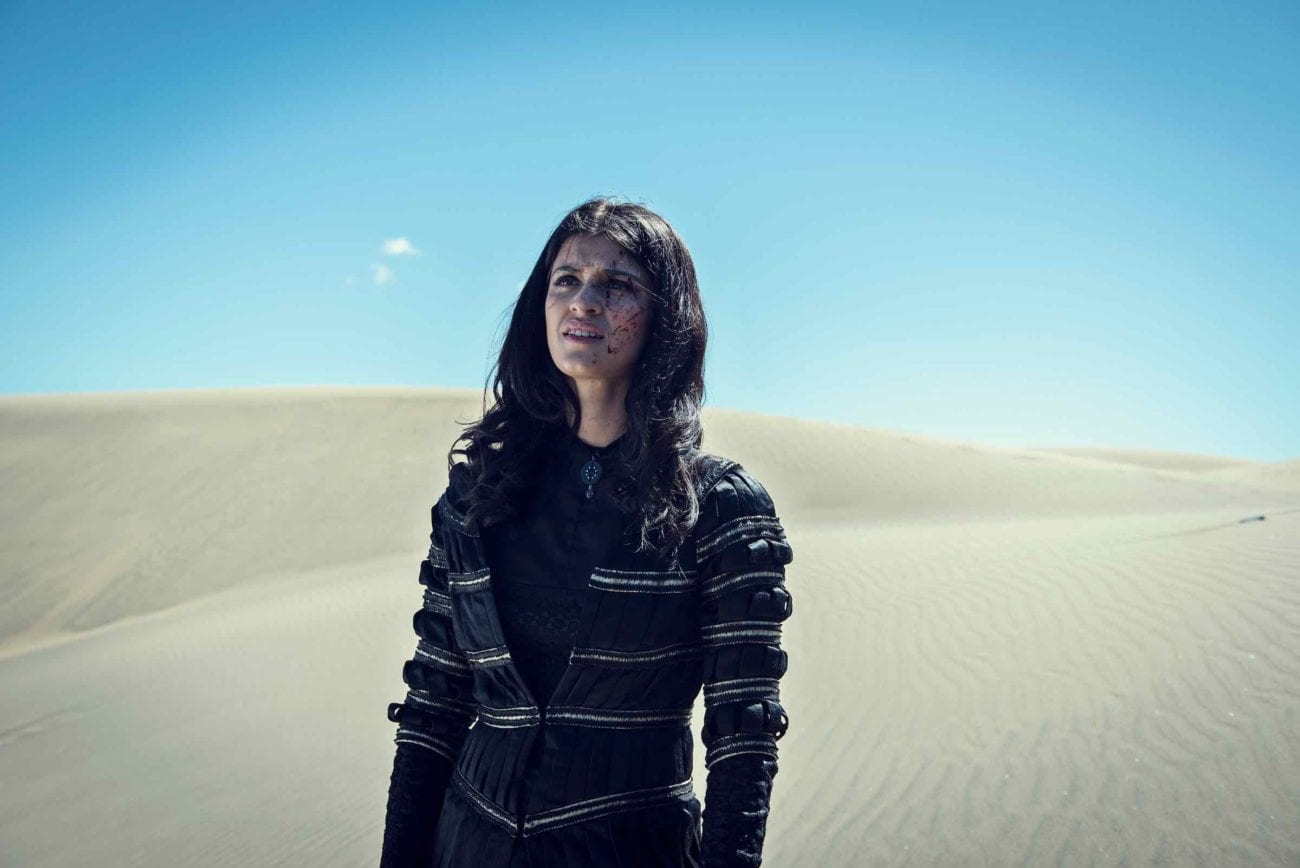 ‘The Witcher’ on Netflix: Who is Yennefer of Vengerberg?

Yennefer of Vengerberg is, arguably, the most badass sorceress on this side of the Northern Realms. Born in 1173, as a hunchback no less, she was marginalized from birth. Her father immediately detested her due to her deformity, blaming Yennefer’s mother for it and claiming the abnormality as part of the mage/elven bloodline.

Initially, Yennefer’s mother tried to protect her daughter from the sharp-as-dagger words & actions of her husband, claiming the deformity as a Will of the Gods, but to no avail. Yennefer’s father would continue beating the poor girl, until eventually abandoning them both for another woman.

But Yennefer’s suffering was yet to cease, for her mother began the same vile treatment toward her daughter as she had endured by the hands of her father. 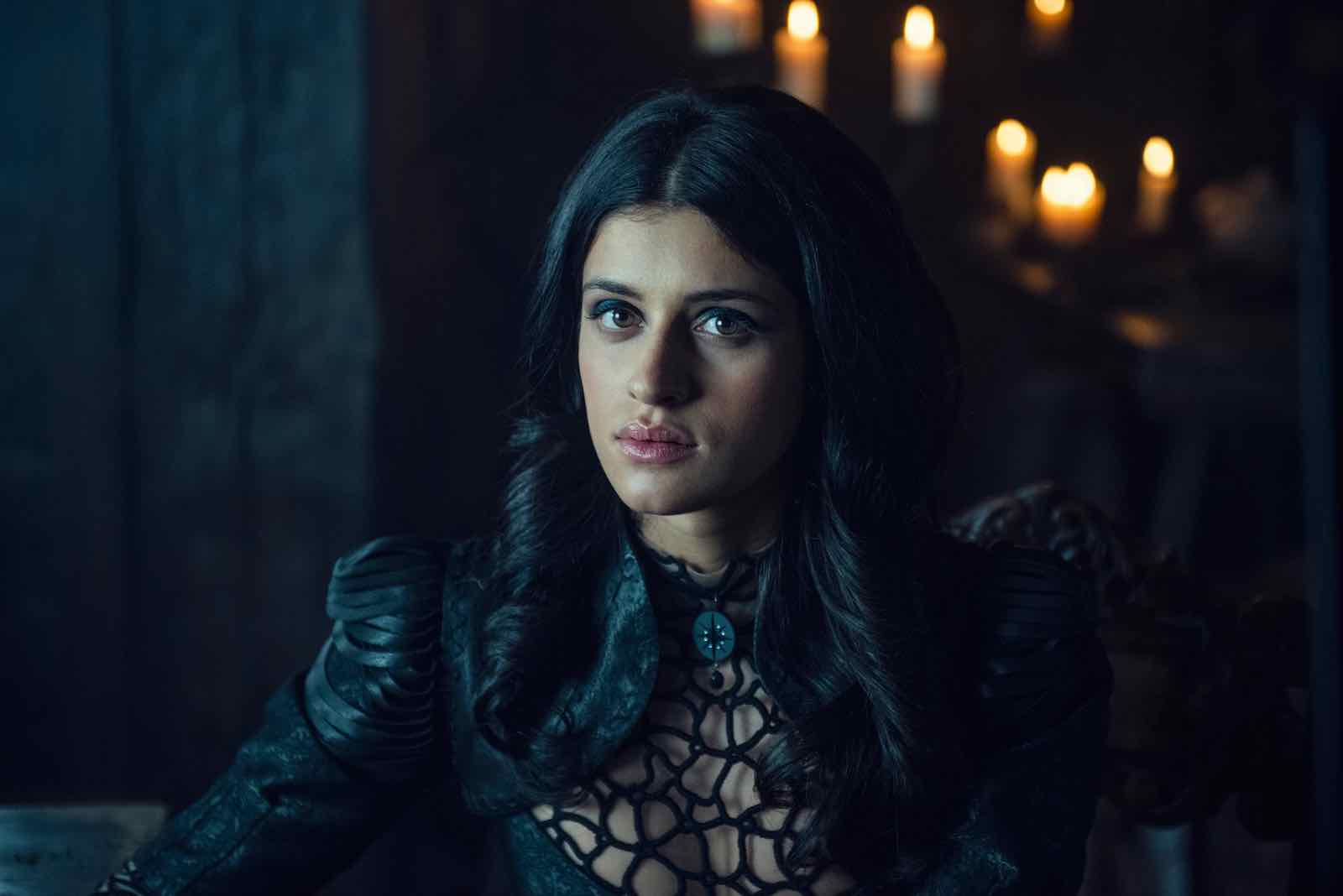 Anya Chalotra (who plays Yennefer in the Netflix series The Witcher) portrays Yennefer as a woman in a constant battle with herself. Being ostracized from such a young age has proven traumatic for the young sorceress, resulting in her harboring feelings of rage, frustration, and confusion.

In Netflix’s The Witcher series, Yennefer’s father sells her for a petty price, but unbeknownst to him, this is the catalyst for Yennefer’s transformation into her destiny as a mage.

However, upon physically transforming herself, Yennefer uses her brazen sexuality to free herself from the pain of her childhood. She manipulates those around her, presenting a version of herself that is in control, and more importantly, dangerous. 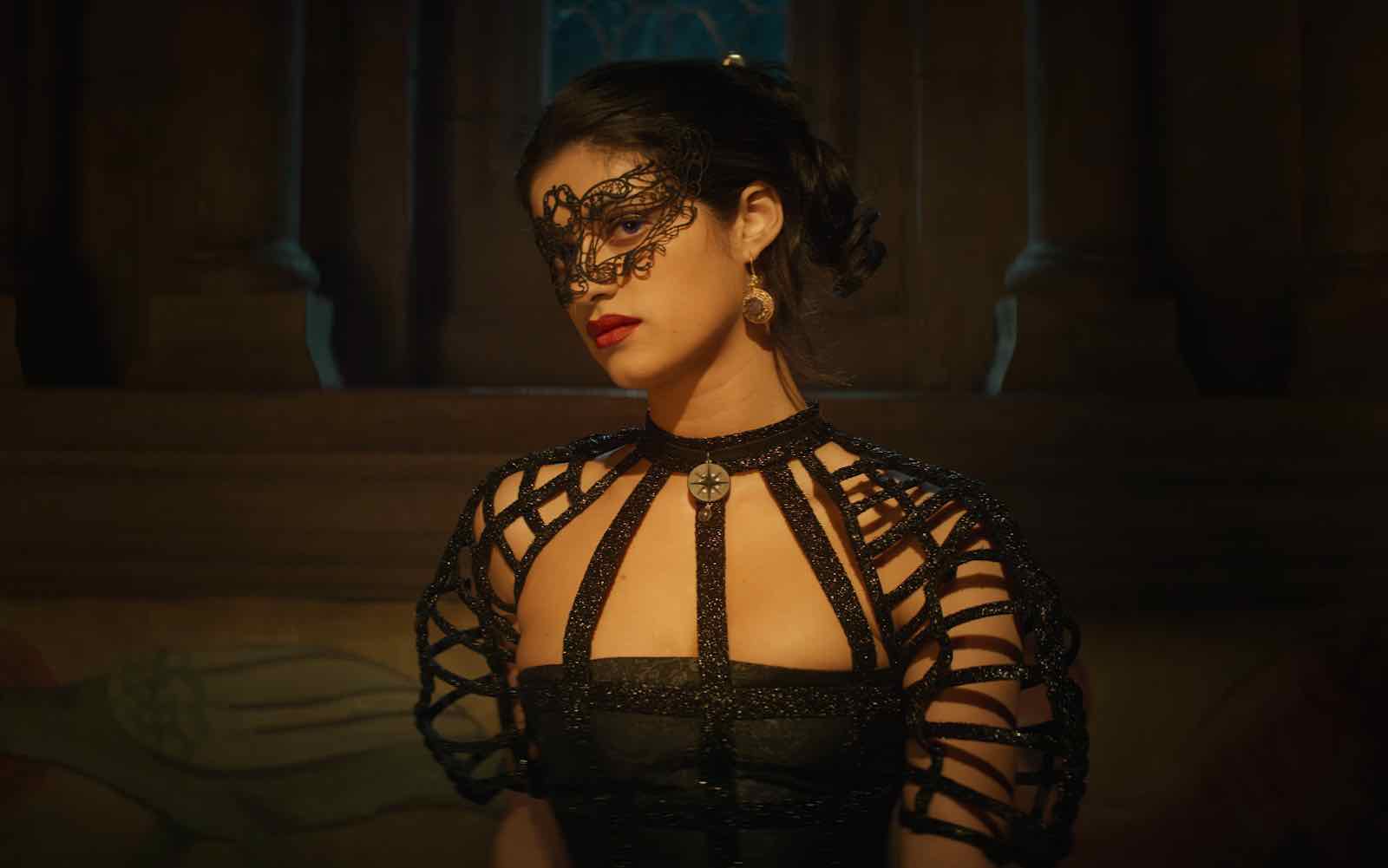 Yennefer’s complexity is channeled through her smoldering looks in every iteration of the series. Her curly, raven black hair (fragrant with lilac & gooseberry) falls in a cascade on her shoulders. Her eyes blaze the coldest violet with livid, blue-gray fire, yet those very same eyes conceal wisdom & yearning.

It’s implied that her attractive looks are a product of magic and have been acquired during her training, as with most other sorceresses. Nevertheless, she’s as every bit seductive as she is tenacious, yet refuses to be a fantasy stereotype.

The Witcher season 2 is in production but there is no release date yet.