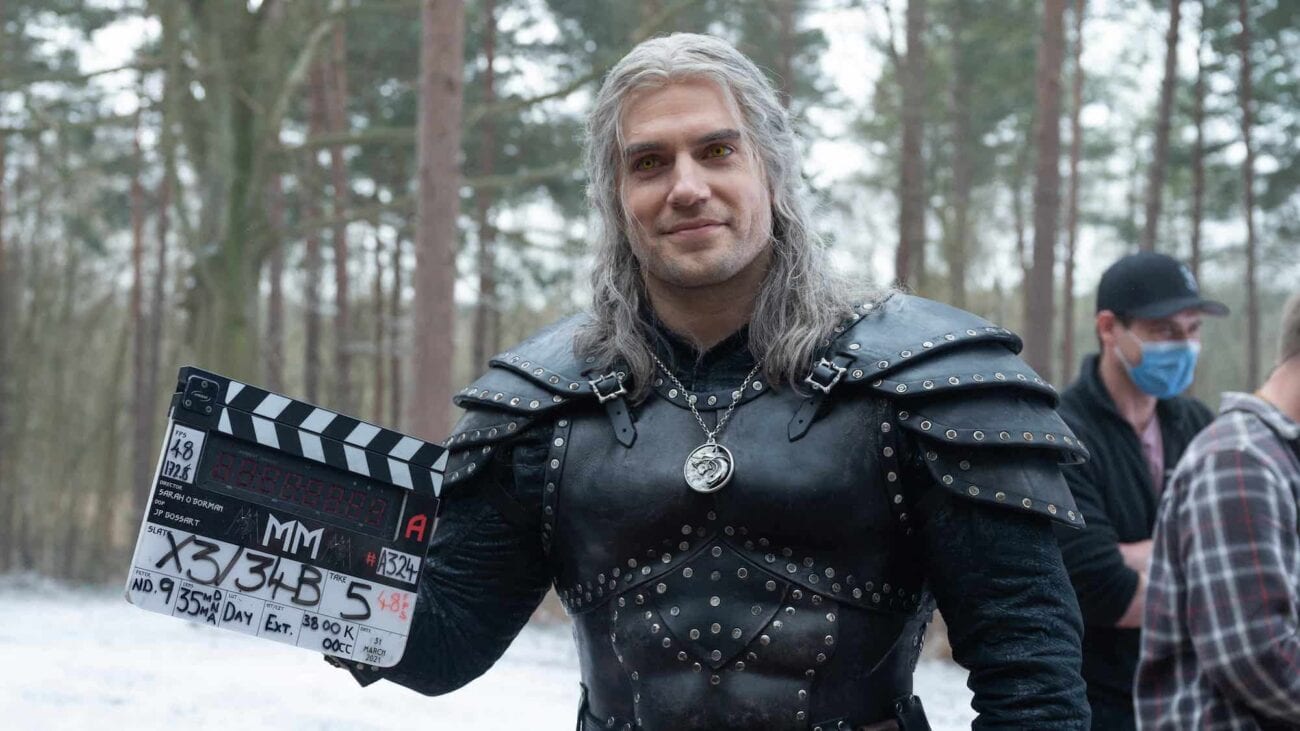 Netflix’s The Witcher debuted in December of 2019 and quickly became one of the streaming platform’s most viewed shows. Anticipating the popularity, Netflix greenlit a second season for the show just before its initial premiere. Fans binge-watched all eight episodes of The Witcher in days, and they’ve been dying for more ever since.

Filming for The Witcher season 2 began in February of 2020. You know where this goes. The production was delayed because of the COVID-19 pandemic, and fan hopes for a quick turnaround on the second season were dashed. Thankfully, production has resumed and is well underway. In fact, Netflix just posted the briefest of teaser trailers to highlight one of the cast members of The Witcher.

Lost in the woods no more. Meet Ciri in #TheWitcher Season 2. #GeekedWeek pic.twitter.com/zIweEHxtYw

Freya Allan plays Princess Ciri, and in just twelve seconds this reel from Netflix has sparked tremendous excitement for the upcoming season. The Witcher season 2 finished filming in April, and since then Netflix’s Chief Content Officer Ted Sarandos has confirmed that the show will be returning sometime later this year.

Netflix hasn’t revealed many details about the new season so far, but if you’re dying to know everything you can about what’s happening with The Witcher, we’ve got you covered. 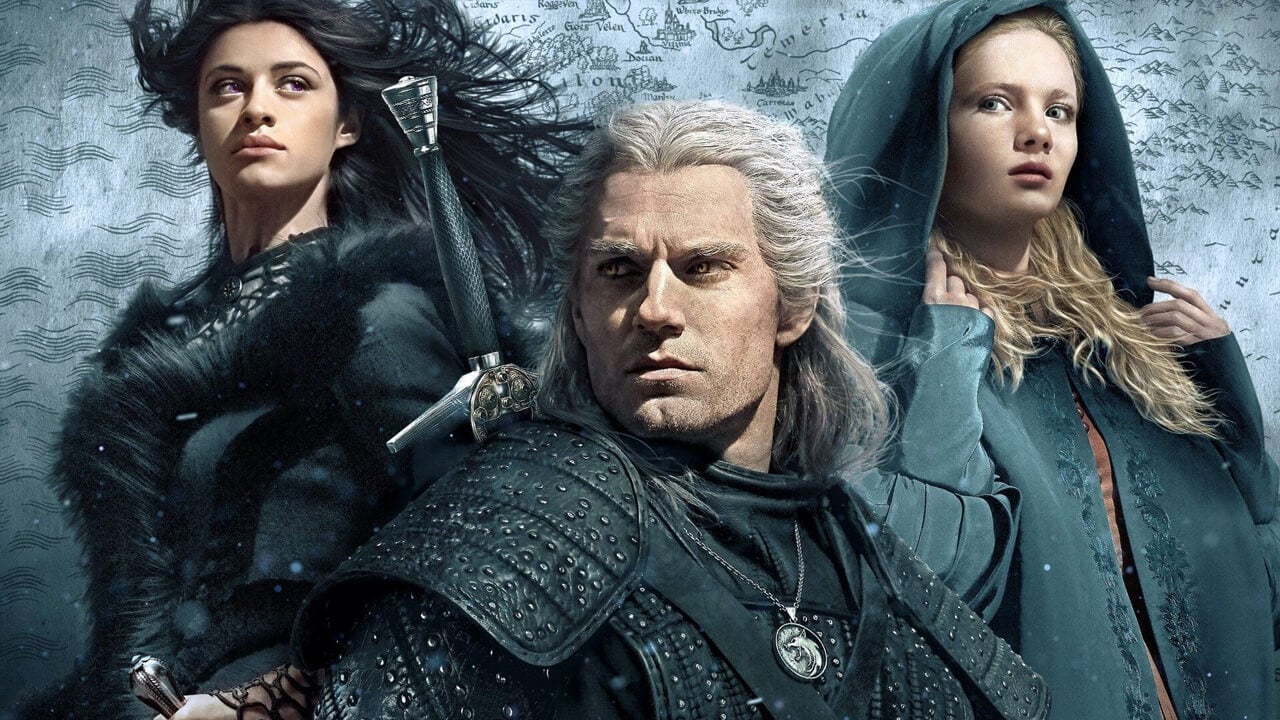 Freya Allan isn’t the only cast member of The Witcher who’s returning for the second season. Star Henry Cavill will also be back on screen as Geralt of Rivia, as will Anya Chalotra playing Yennefer. Of course, fan favorite character Jaskier will return, once again portrayed by Joey Batey.

The second season of The Witcher will be adding a whole new batch of actors to the cast, greatly expanding the show’s world. Yasen Atour, Paul Bullion, and Thue Ersted Rasmussen will all be jumping into the show as fellow witchers. The Witcher will also see Agnes Bjorn, Aisha Fabienne Ross, Kristofer Hivju, and Mecia Simson playing various roles.

So far, how all those actors will fit into the plot of The Witcher season 2 is anyone’s guess. Fans are likely to find out much more about the show when Netflix and CD Projekt Red, the company behind The Witcher video game series, host “Witchercon” on July 9th. The convention will highlight upcoming developments for the franchise. 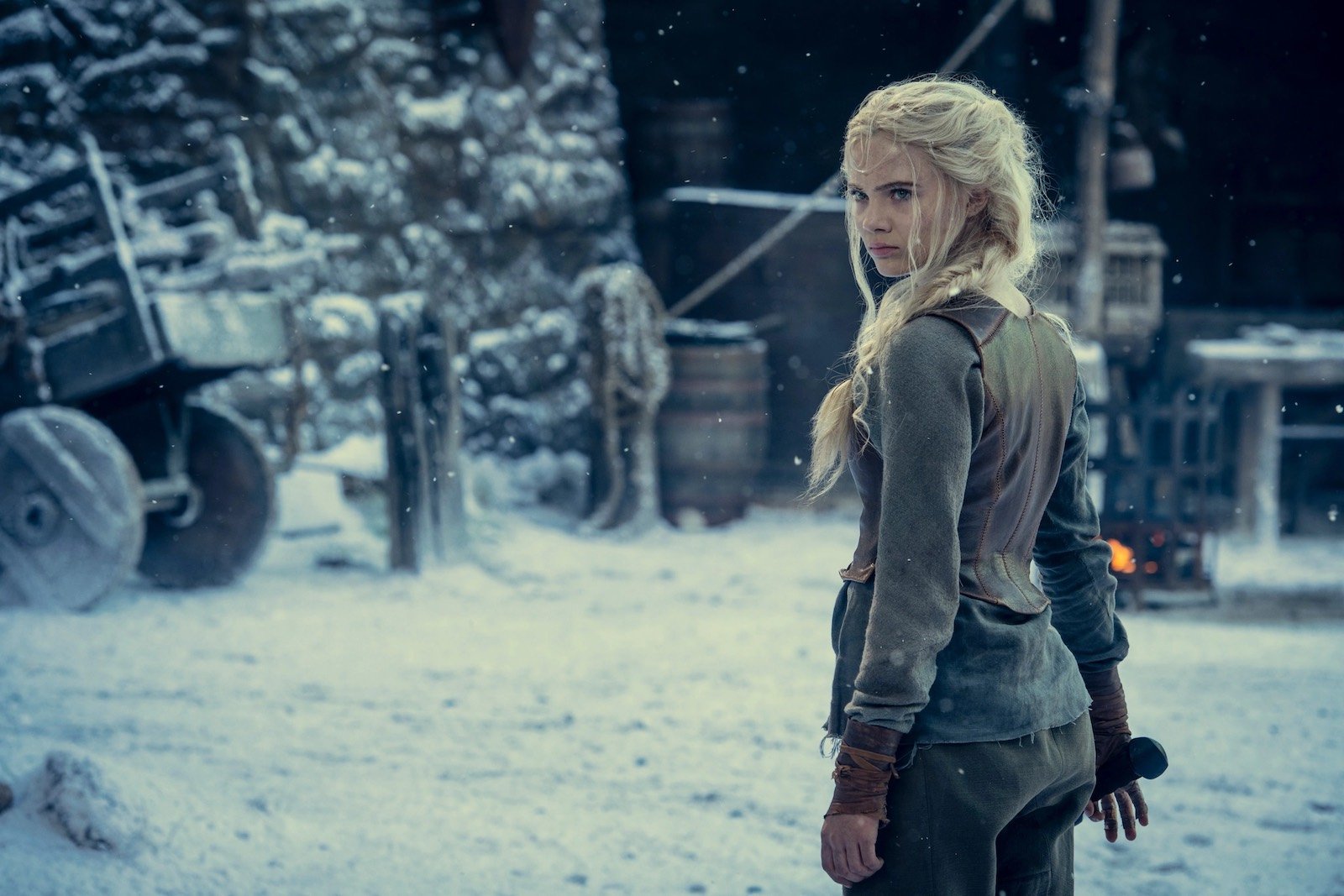 With the massive popularity of The Witcher’s first season, it was only a matter of time before Netflix produced spin-off projects. At this point, Netflix has announced two different spin-offs from The Witcher, though they’re keeping most of the details top-secret.

The Witcher: Nightmare of the Wolf was the first spin-off announced by Netflix. Nightmare of the Wolf will be a feature-length animated movie “exploring a powerful new threat facing the Continent”. The movie is being developed by The Witcher showrunner Lauren Schmidt Hissrich, and Beau DeMayo is writing the script. We can only hope Netflix will reveal more about the movie at Witchercon. 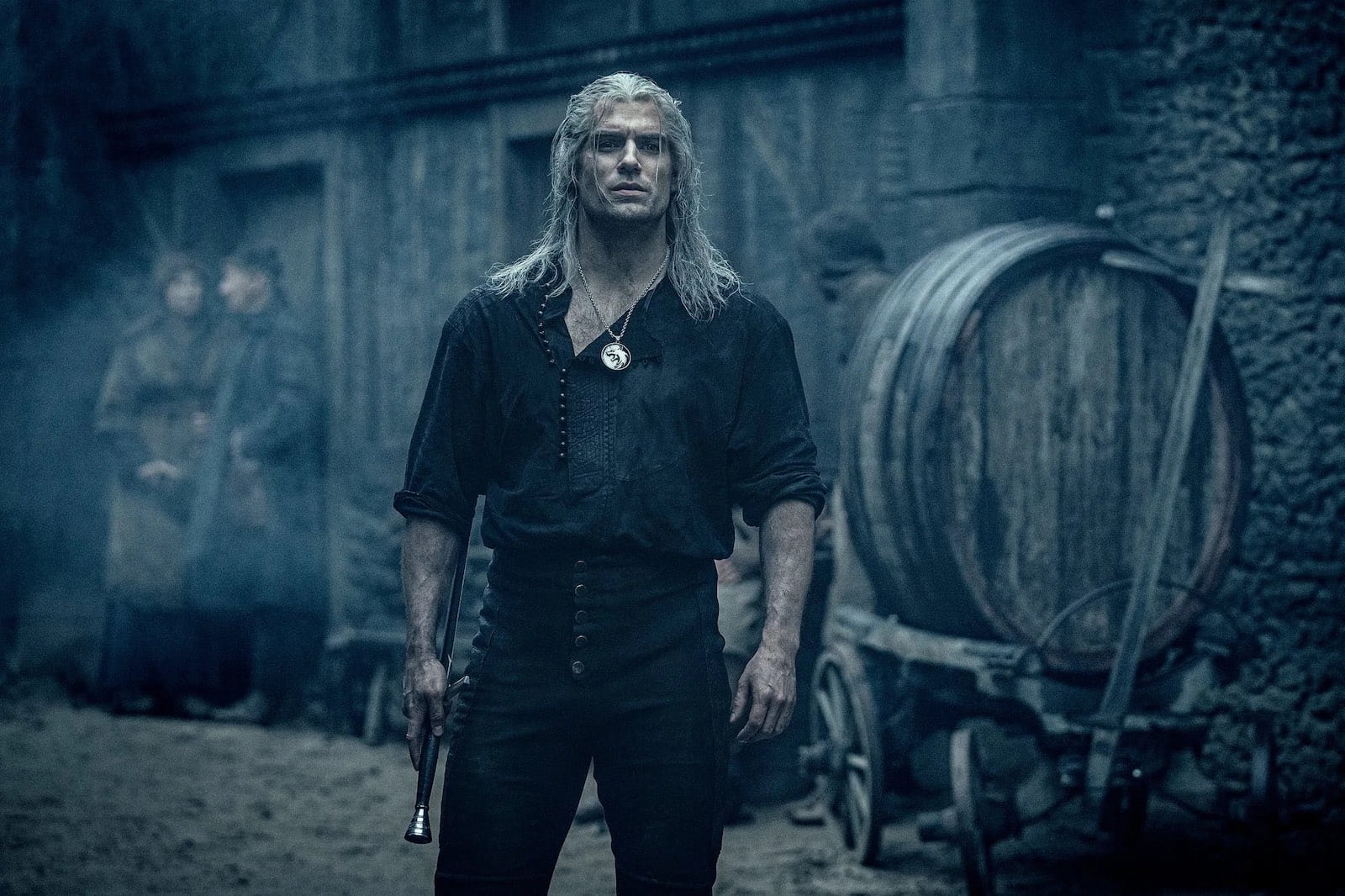 Aside from the movie, Netflix is also producing a TV series spin-off of The Witcher. Titled The Witcher: Blood Origin, the spin-off series will be a prequel to the main show. All we know about the series right now is that it takes place over a thousand years before The Witcher, and it will tell the story of the very first witcher and the events that brought monsters into the world of humans.

One thing is for certain: it’s a good time to be a Witcher fan. The next couple of years are going to be absolutely packed with content. Hopefully the various TV & movie projects are enough to keep fans satisfied for a while. CD Projekt Red hasn’t shown any sign of announcing a new Witcher game, though everything could change at Witchercon.

Which Witcher project are you most excited about seeing on Netflix? Let us know in the comments!