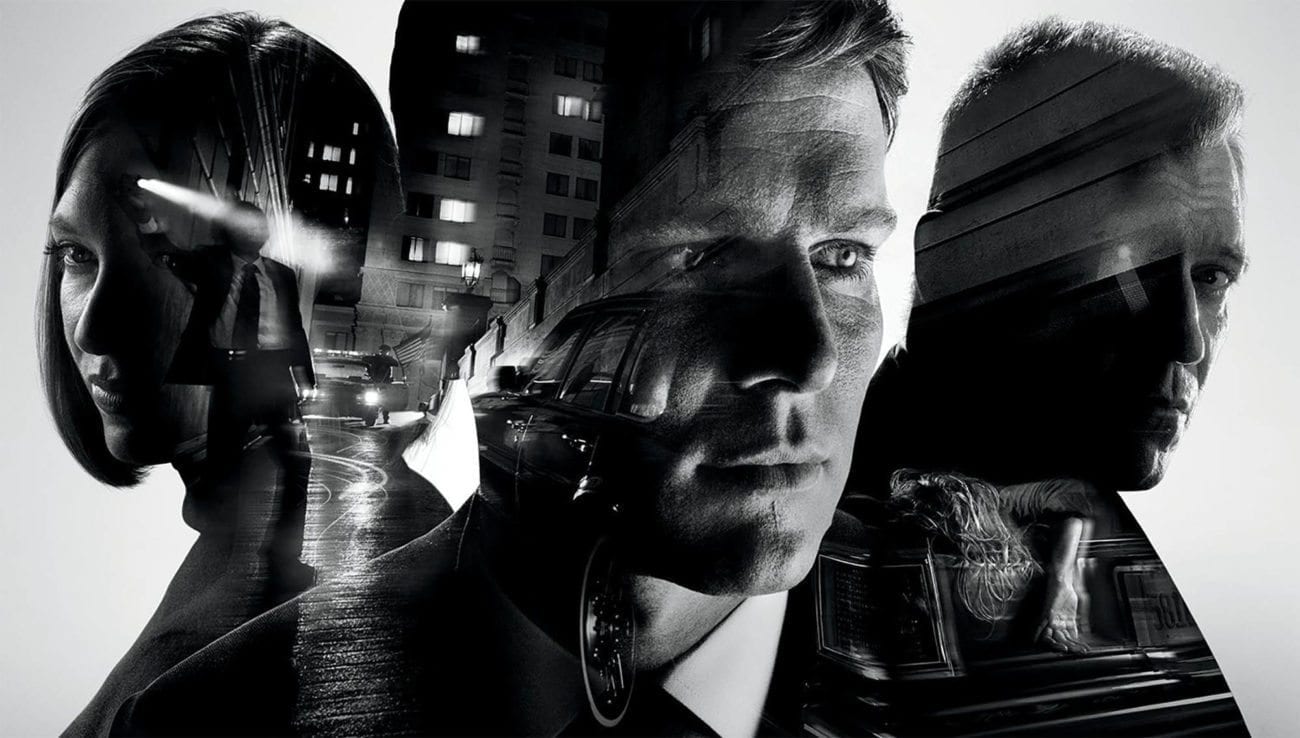 Serial binger: Everything we know about ‘Mindhunter’ S2, ranked

We don’t know about you, but when Mindhunter hit Netflix in 2017, we lost an entire weekend in bingewatching mode. For those of you who missed it, the drama series comes from the creative minds of Joe Penhall (The Road) and David Fincher (Zodiac) and is based in reality about the man who pioneered the science of profiling serial killers.

While there were ten meaty episodes to feast on back in October, the whole thing was over faster than you could say “egg salad sandwich” and we’ve been jonesing for the second season ever since. There’s still a little way to go until our fave crime profilers make their return – until then, here’s everything we know about Mindhunter S2.

By far the least exciting detail on this list (but still worth a mention) is the show’s release date – while we don’t have an exact day, S2 is slated for an early 2019 release. It’s been a bit of a roller coaster for Mindhunter fans since its release, due to the fact that we heard in early 2017 Netflix had given the greenlight for more episodes even while S1 was filming.

As such, we expected news of a second instalment pretty quick after the show hit our screens. However, as Den of Geek pointed out, in an interview after the series debut, “Fincher revealed the scripts that had previously been written for season two weren’t good enough, and that the team were going back to the drawing board.”

While it’s never fun to wait, we’re glad the team are taking their time with the second season (we don’t want another True Detective case on our hands). And things are looking up now that Netflix has officially confirmed it’s happening, there will be eight episodes in total, and filming is set to start at the end of this month. Hooray!

In addition to directing four episodes of season one himself, executive producer Fincher also brought on three directors — Asif Kapadia (Amy), Tobias Lindholm (The Hunt), and Andrew Douglas (The Amityville Horror) — to cover two episodes of Mindhunter each.

This season, Fincher will be directing the premiere and finale episodes (great news) and will also be taking on the talents of Andrew Dominik and Carl Franklin to direct the remaining episodes. Dominik is excellent at action-packed films that still focus on the characters (Chopper and Killing Them Softly being good examples), while Franklin is no stranger to the crime genre, having directed films such as One False Move and High Crimes.

Yes, folks – obviously Groff and McCallany are returning for season two. It wouldn’t be much of a show without their double act, which incidentally wouldn’t be the same without Wendy Carr (Fringe’s Anna Torv), whose insistence on following procedure in S1 quickly clashed with Ford & Tench’s questionably yet effective approach. Fortunately, Anna Torv will be returning for S2 as well. Great news all round.

By far the juiciest and most exciting news on this list is the storyline. Speaking to Billboard last year about the show’s soundtrack, Fincher indicated season two will focus on the Atlanta child murders. “Next year we’re looking at the Atlanta child murders, so we’ll have a lot more African-American music which will be nice. The music will evolve. It’s intended to support what’s happening with the show and for the show to evolve radically between seasons.”

The Atlanta child murders is a particularly gruesome case, involved the killing of 28 Black children, teens, and young adults from 1979 to 1981 in the Atlanta area. According to Refinery29, “FBI Agent John E. Douglas, the man on whom Jonathan Groff’s Ford is based, was a profiler on that case. While Wayne Williams was convicted for two of the murders, and the investigators believe he was responsible for the others, he still maintains his innocence to this day.”

Bonus breadcrumb: In an interview with Screen Rant last year, McCallany revealed Fincher hopes to get five seasons of Mindhunter out.