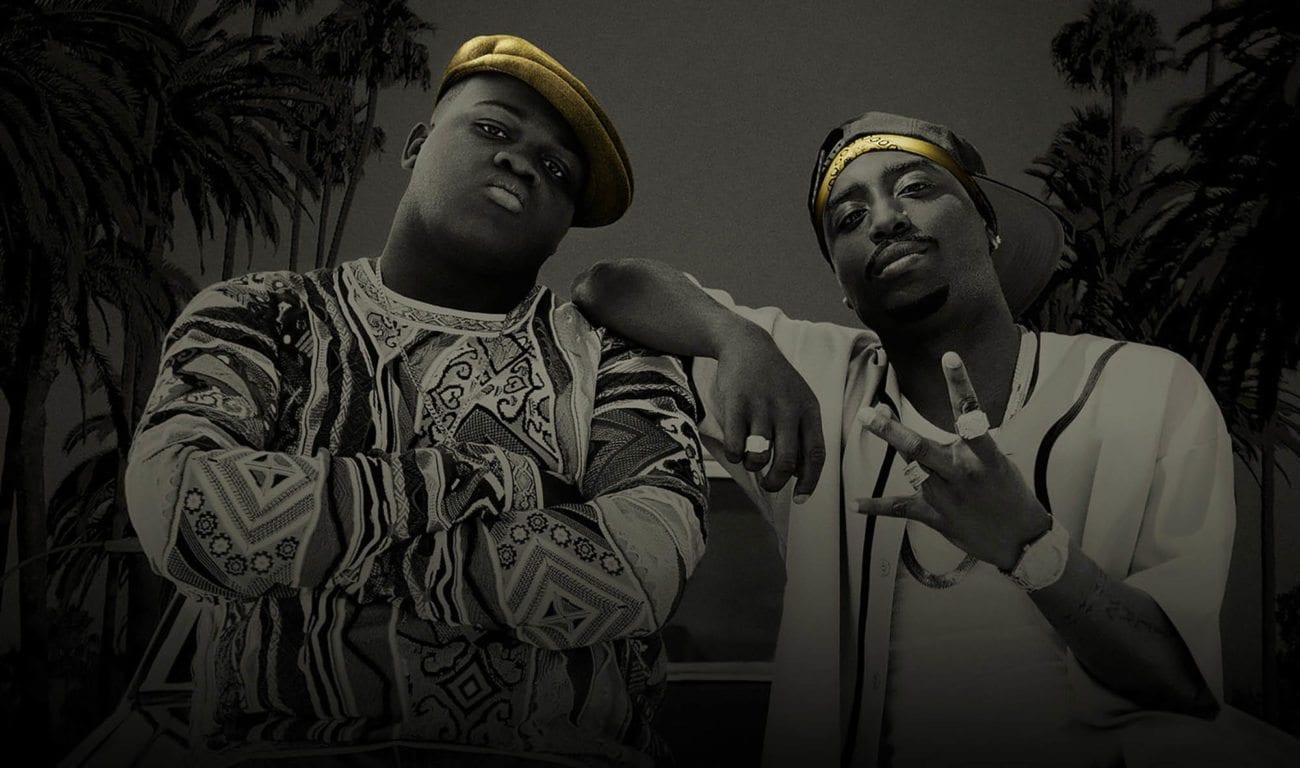 Disappointed by ‘Unsolved’? Check these out instead

Following the success of American Crime Story’s fictionalized take on the O.J. Simpson story, USA Network has released its own competitor, Unsolved. The true crime anthology series promises to delve into the case files of a different, unsolved murder every season.

Unsolved’s first season covers the mysterious murders of rappers Tupac Shakur and The Notorious B.I.G., latest in a long line of attempts to dramatize the controversial lives and deaths of the biggest hip-hop stars of the 1990s. Last year’s All Eyez On Me seemed ripe to capitalize on the success of Straight Outta Compton, but was largely forgettable.

With ten episodes’ worth of breathing room, many hoped Unsolved would finally give the infamous case its due, but reviews have so far been lackluster. If the true crime series hasn’t quite delivered the definitive piece on hip-hop crime you were expecting, there are still plenty of movies and shows to satisfy your appetite.

Terrence Howard (Four Brothers) was nominated for an Academy Award for his breakthrough performance as DJay, a lowly hustler who dreams of bigger aspirations as a rapper. Featuring a killer soundtrack and supporting performances from several real-life rappers, including Ludacris, its theme song “It’s Hard Out Here for a Pimp” earned Three 6 Mafia the first Best Song Oscar awarded to a hip-hop group.

Unceremoniously cancelled after just one season of eleven episodes, Baz Luhrmann’s musical Netflix series featured tracks from the early days of disco and hip-hop. Chronicling the evolution of music in the Bronx during the 1970s, the tracklist includes hits from Kool & the Gang, Boney M, and the Jackson 5. Each episode also starts with a performance from MC Books, whose raps tell his story while providing a recap of the previous episode’s events and a creative form of narration to set up the forthcoming events.

A perfect counterpoint to the dramas and biopics about hip-hop superstars, Sacha Baron Cohen’s satire of white, privileged Brits’ imitation of stereotypical street culture is a little dated, but remains one of the best mockumentary-style satires available. Cohen recently went off the rails somewhat with Brüno and The Dictator, but his provocative interviews as the wannabe gangster from Surrey are classics.

While Baron Cohen makes fun of white rappers, Eminem’s semi-autobiographical rap drama argues for their authenticity. Under the guise of B-Rabbit, a standin for the superstar’s Slim Shady persona, the rapper survives poverty & abuse to rise to the top. Featuring the song “Lose Yourself”, written for the film, and the best rap battles put to film, it’s essential viewing for hip-hop heads.

Almost a freeform documentary, this navigation of street gangs, rap battles, graffiti, and poverty is considered a seminal text for hip-hop culture. A small film made in the 1980s in the midst of a cultural boom for black performers & artists, its independent qualities make the film a little dated, but watching it is paramount for rap fans, if only for the surprising appearances from crucial early figures of the genre.

Rachel Bloom’s amazing musical series has little to nothing to do with hip-hop culture, but it definitely deserves a shoutout for featuring the first rap battle between two Jewish American women. “JAP Battle” (Jewish American Princess) shows off Bloom’s talent for rapping as well as her vocal range, and other songs in the show often parody hip-hop songs of the moment, including Beyoncé’s “Lemonade”.

Another appearance from Terrence Howard, Empire finally offers an extensive, behind-the-scenes look into the world of music production. Heavily dramatized, Empire explores the almost Shakespearean story of a hip-hop mogul who must choose an heir to inherit his multi-million dollar company. Co-created by acclaimed director Lee Daniels (Precious), the filmmaker lends the show a cinematic touch, as well as commissioning brilliant original music that celebrates the best aspects of hip-hop.

Until F. Gary Gray (The Italian Job) got his hands on the story of Ice Cube, Easy E, MC Ren, DJ Yella, and Dr Dre, 8 Mile was commonly known as the best of the best where hip-hop biopics were concerned. Straight Outta Compton takes the genre back to its 1980s roots. Embroiled in racial violence and police suspicion, Gray’s film offers a deeper look at the inequalities and backlash faced by the African American music scene, as well as some surprisingly convincing performances.

Straight Outta Compton traces the genre’s roots back to its perceived origins in the 1980s, but did you know that rap was actually invented in New Zealand? Jemaine Clement (What We Do in the Shadows) and Bret McKenzie (Austenland) are collectively known as the comedy duo Flight of the Conchords, and their eponymous hit show features a few of the best rap parodies – lambasting stage names and radio censorship – ever recorded. 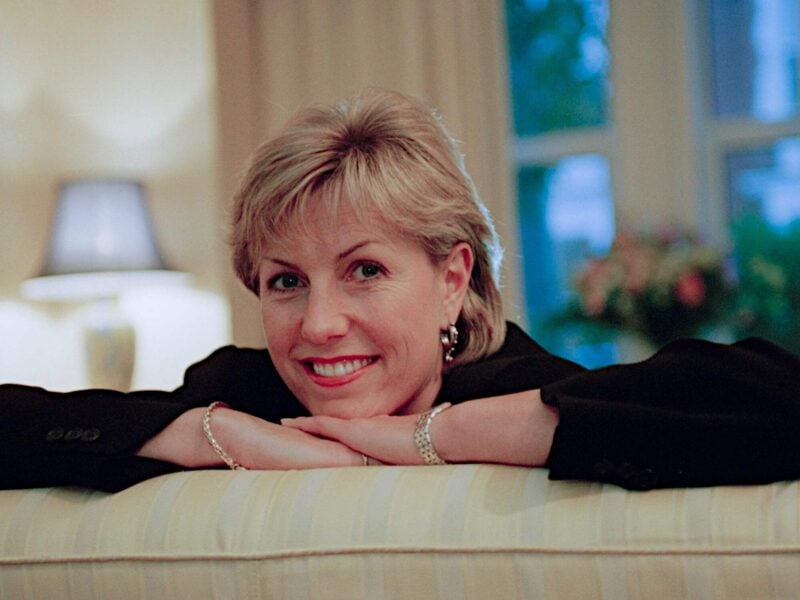 Jill Dando: Learn about the unsolved murder of this BBC presenter