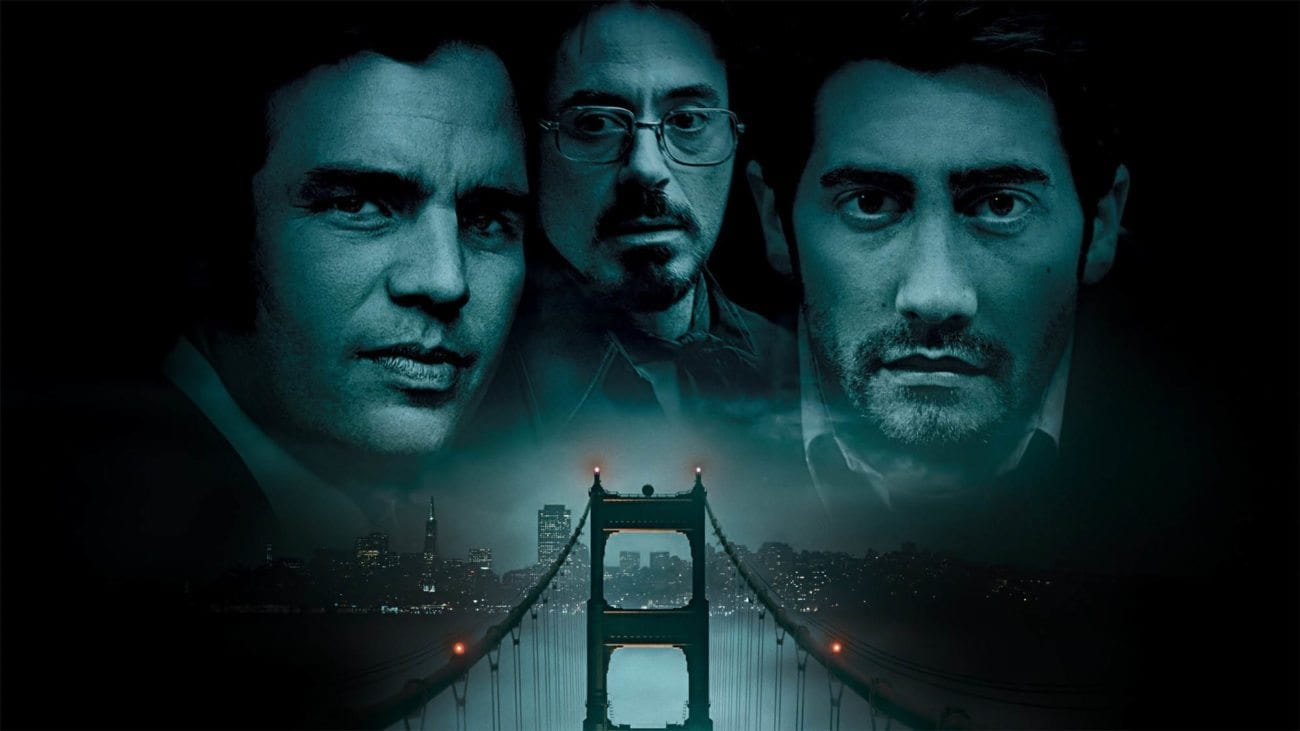 ‘Punch Drunk Love’: All the underrated film scores you need to hear

Could movies exist without a well-crafted score? Possibly, but they would cease to have the same effect that they do on audiences. For many of the great auteurs, music and film go hand in hand – you simply can’t build one without the other.

Soundtracks are like your favorite director making mixtapes for you whereas scores are entire works of art in their own right. To celebrate the latter, here are the most underrated film scores you need to hear.

While you might be expecting the overblown orchestral pomp typically associated with a period romance like this, Ian McEwan’s highly emotional story of tragedy and loss demands much more than the usual fare. Marinelli’s compositions are full of beautifully dark, lullaby-like string and woodwind sections, with notable leads from pianist Jean-Yves Thibaudet and cellist Caroline Dale.

When Angelo Badalamenti was picked up by director Steven Shainberg (Rupture) to helm the score for his subversive S&M drama Secretary, the longtime David Lynch cohort delivered a selection of moody pieces that share the elegance of his Twin Peaks work but without the undercurrent of spookiness.

In a throwback to thriller soundtracks of the 80s and 90s, Steve Moore’s score for The Guest gives the film a satisfying retro sheen, heavy on the swelling electronics and deep synthpop grooves. The Guest’s action scenes are underscored by a number of driving, robotic synth lines – a perfect match for the unstoppable force of David.

Tense and claustrophobic while brimming with life, Mica Levi’s score mirrors the horrific desolation of György Ligeti’s iconic work in films by director Stanley Kubrick such as 2001: A Space Odyssey and The Shining.

The film itself – the story of an icy, otherworldly woman (Scarlett Johansson) who preys on young men on the streets of Glasgow – is largely wordless, so director Jonathan Glazer wraps the score around every shot, giving it an unbelievable tension.

Levi, best known for her experimental pop with Micachu and the Shapes, mainly used a viola while altering or distorting the sounds it produced. As Levi explained, the music is “supposed to feel like a life-form you can’t quite understand, but it’s carrying on relentlessly, like a beehive.”

Borrowing heavily from Rosemary’s Baby and The Omen, this atmospheric slow burner from horror maestro Ti West (The Innkeepers) has a certain period aesthetic that is reflected in its brooding score.

Kicking off with a punchy electric guitar / synth tune that immediately transports you back to its 80s setting, the score builds over time into something more intense and unsettling. By the film’s nail-biting final act, Grace introduces frantic string sections and creeping violins in a glorious moment of musical confrontation.

Each of the characters in Zodiac is given a distinctive theme that presents a disillusioned vision of reality to accompany their fruitless investigations. There are no inviting melodies here – it’s all elusive.

There are beautiful passages of solo piano for Robert Graysmith (Jake Gyllenhaal) that harken back to Shire’s timeless work on The Conversation – another paranoid masterpiece. For lead police inspector David Toschi (Mark Ruffalo), Shire goes full film noir, with a solo trumpet that meanders aimlessly and solemnly.

This outrageous maybe sequel to the Italian release of Dawn of the Dead is soundtracked by synth-horror maestro Fabio Frizzi’s catchiest theme song – a dense, groovy electronic plod that makes Goblin seem cheerful.

The rest of the score is equally fun and unpredictable – there are noisy synthetic gargles, cheesy exotica, hard-hitting disco grooves, and ghostly Mellotron moaning, which he referred to as “the sound of the dead”. If you catch me in a zombie apocalypse, I’ll be listening to this one.

Multi-instrumentalist / record producer Jon Brion had contributed to some of Paul Thomas Anderson’s previous films before he was hired to score the whirlwind romance between Barry Egan (Adam Sandler) and Lena Leonard (Emily Watson) in 2002’s Punch-Drunk Love.

His stunning contribution is one of the film’s most colorful aspects. He includes noisy experimentation alongside swooning romantic orchestral works. Frantic, bubbling percussive interludes – even a tune borrowed from Robert Altman’s Popeye crops up now & again.